EBay is an online store from which people all over the world can purchase anything and pay cash either on delivery or through their credit cards. With the invention of the latest technology in the world, the life of people is getting easier and comfortable that is the reasons hundreds of online purchasing websites are now available. People by sitting at their homes easily purchase anything by simply clicking on them which is a very convenient way. There are almost all kinds of products available on this website that is needed by the people. It not only sells the new products but also used products that is a good thing. It is said that it is a perfect place to sell used iphones or tablets to different people. It is considered as a large auction place where millions of people are involved and have to click the button to purchase them. This famous purchasing website was started in 1995 and is working from California and now is working in more than 30 countries all over the world. Mostly customers of this website are purchasing the everyday items, and the income of the website is in million dollars per day which has taken the online shopping to a next level.
The following are top 10 most expensive eBay products sold in the world: 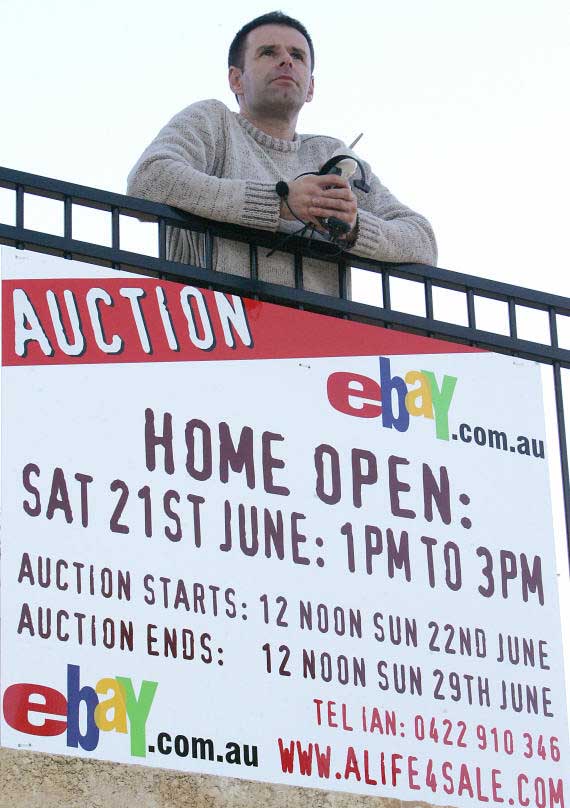 Ian Usher is basically a 44 years old person who wanted to sale his life in 2008 on eBay and was sold at the final price of almost $309,292. Usher wanted to start his life with a new start with all the basic necessities of life like job, car, house etc. He also divorced his wife and sold his life to an unknown owner. He also made a website with the name of Alife4sale.com. People were shocked that how a person can sell himself either he is mad, fool or facing some crisis in his life. But still it is considered as the 10th most expensive thing ever sold on eBay ever in the world. 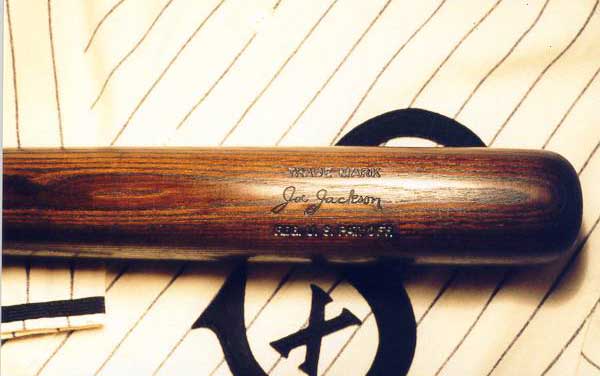 Shoeless Joe Jackson is a famous baseball player of the 20th century and was very successful at that time. He had shoes which gave bad blisters and he removed them and walked barefooted then he was given a title of shoeless. He was very famous in the world for this in 1919. The Shoeless Joe was again in news in 2001 when he wanted to sell his baseball bat called Black Betsy on eBay for the high price tag of $577,610. This bat made a history and was put on sale to get some extra cash. It is also named as the most expensive baseball bat ever sold. 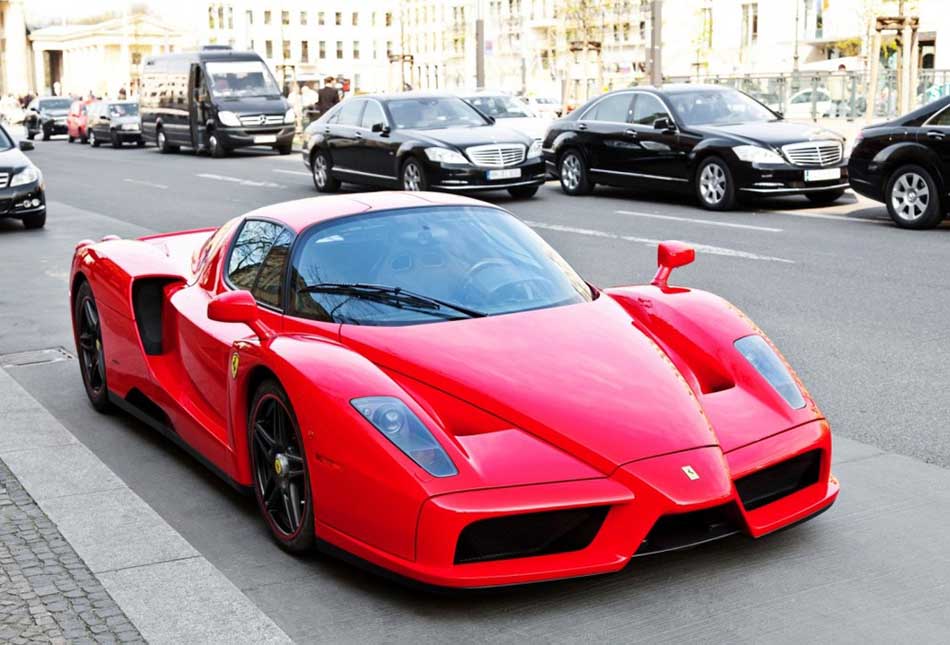 Ferrari Enzo is very beautiful and attractive sports car in the whole market which is very rare as well. Only 399 cars of this model in the whole world and red color of this car make it more ravishing and attractive. It was kept on EBay for sale in 2004 and was sold at the high price of $1 million. It was purchased by a person of Switzerland. It is considered as the highest selling Ferrari in an online website in the whole Europe. 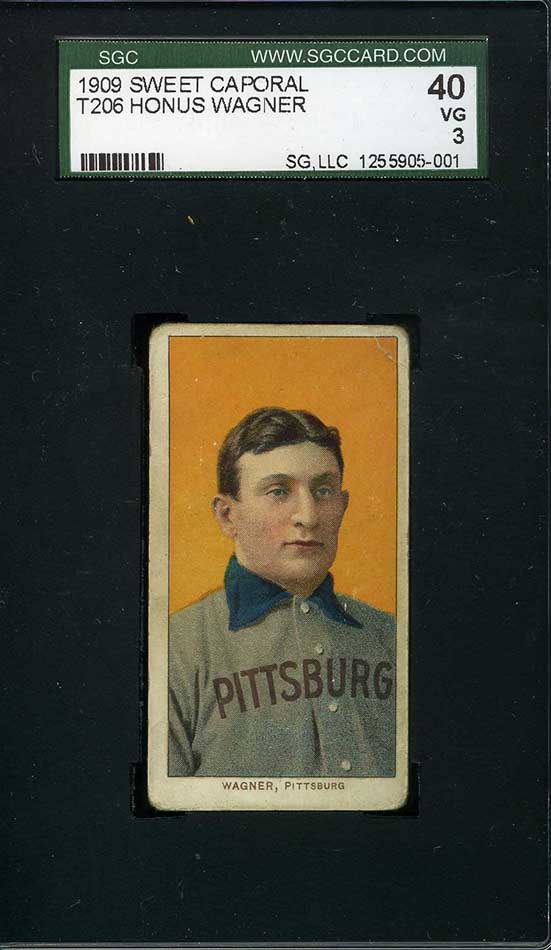 It is said that baseball is very famous on eBay because again here comes a player Honus Wagner who wanted to sell his baseball card on this online website and was sold for the high price tag of $1.1 million. He was also named to the Hall of Fame and the Pirates of World Series made him more famous in the world. The American tobacco company printed Wagner on the baseball cards on their cigarette packs. These cards were considered as the valuable and rarest cards in the world.

6. The Town of Bridgeville, CA: 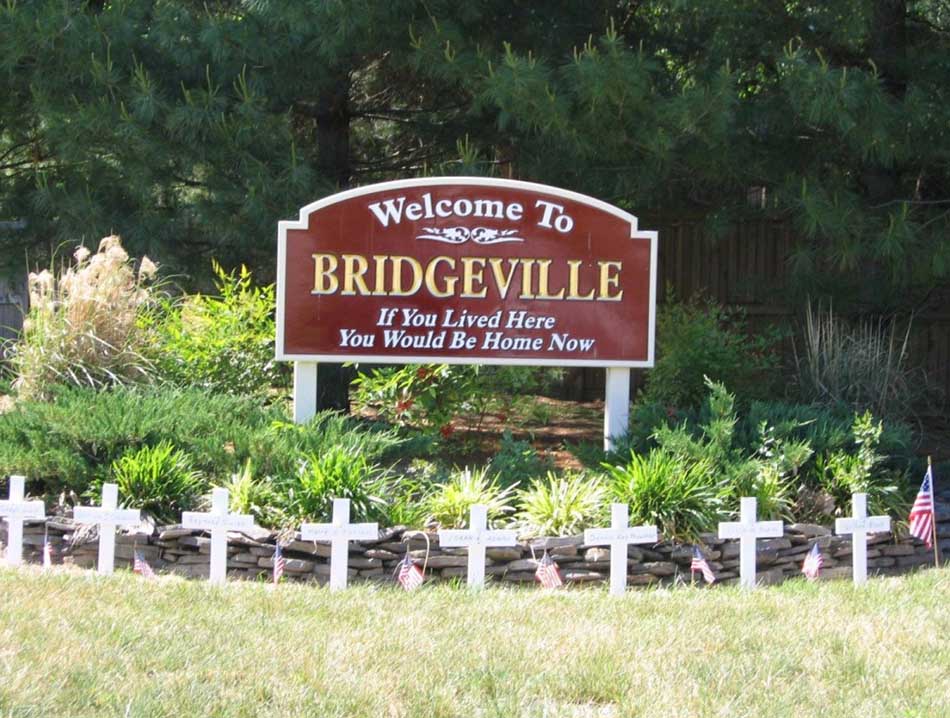 It is very different kind of thing which was sold online and no one in the world has thought that a small town can also be sold on eBay. It is basically 83-acre town which has almost 8 houses, cafe, and post office in it. It was owned by Bridgeville and was then posted for sale on eBay. It was purchased by a family in 2002 at the price of $1.77 million. But later on the owners decided to sell this town again right after few years.

5. House with a war proof Bunker: 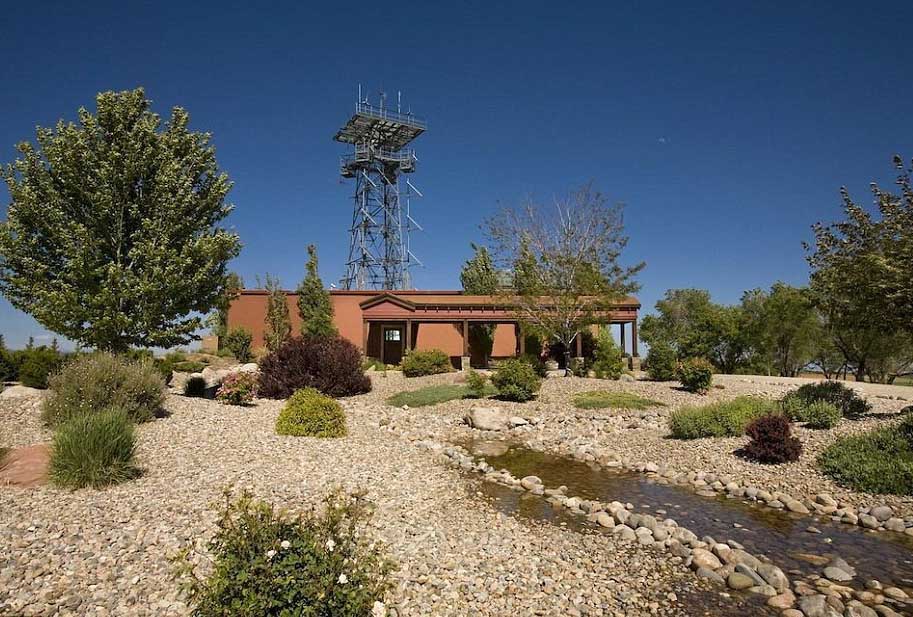 It is basically a house that was located in the mountain area of New York and was started right after the incident of 9/11 to make the homes safe and sound from different wars. It was demanded by many rich families of the USA who wanted to own a safe house for their family. The value of this beautiful and safe house was $18 million but was sold on eBay only in $2.1 million. It was located at a very beautiful place that has an amazing view from its windows, and its owners are fortunate to have this house. 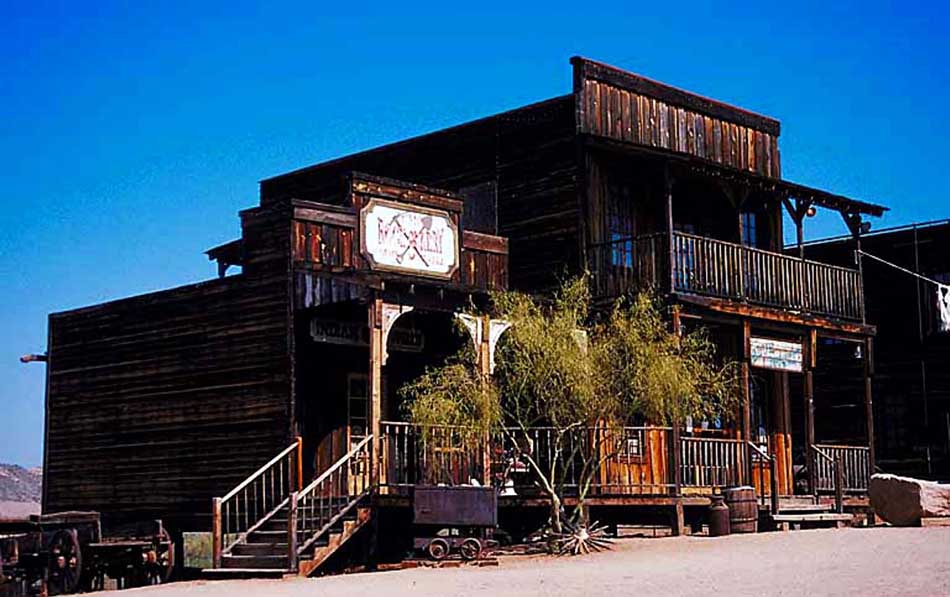 Again here comes small town that was also kept on sale on eBay in 2003. It was owned by an insurance agent, and the price of that town was estimated to be $216,000 but later after some years it was sold in $2.5 million. Albert is the place that is famous for its strong history and visitors from the world visit this place because of its different locations. Recently it has renovated to make it up to date and ready for use as well.

Warren Buffett is very successful and famous business person and he organizes a lunch every year to generate funds for a Church in which to provide food to the hungry people. It was named as the most expensive item ever sold in the world on eBay in 2010 as it was sold in $2.6 million. The bid was also made for the purpose of donations but still it was a large amount to be spent on lunch. 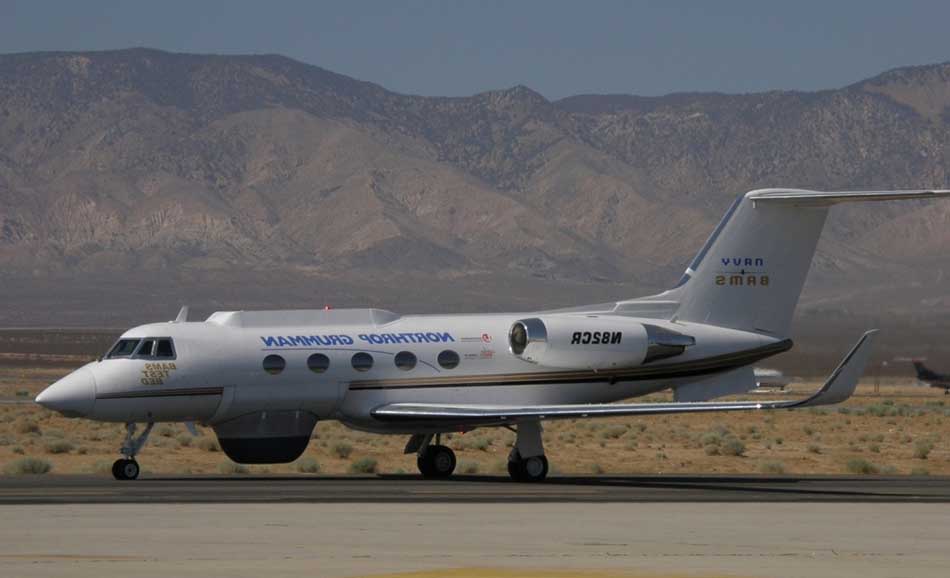 Tyler Jet is a famous plane vendor of the world and in 2001 he put a plane on eBay for selling in an auction. It is a very luxurious jet that has almost 12 seats and was loved by the people. It was purchased by an African company at the price of $4.9 million and was considered as the most expensive sale on this online purchasing website that is also the highest sale made on the internet. 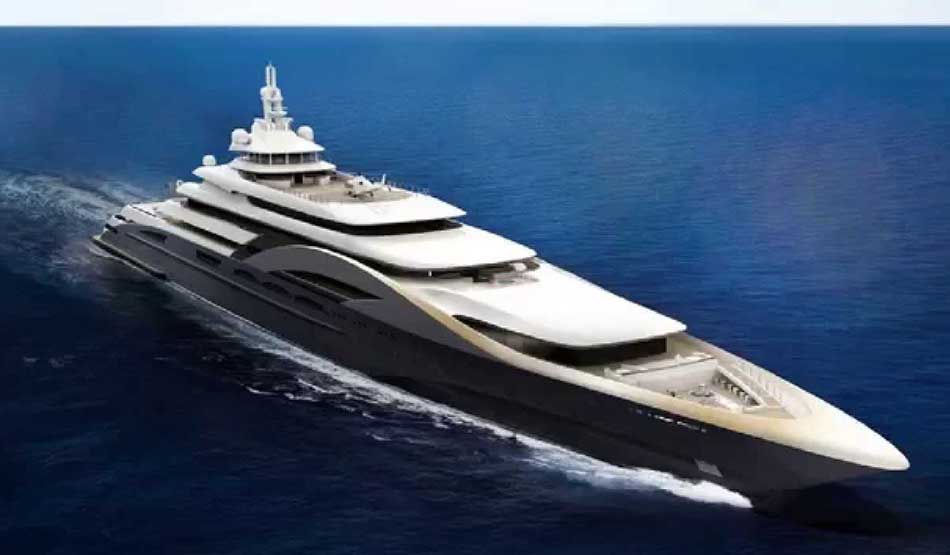 Gigayacht is the most expensive item sold on this website eBay. It was made and design by Frank Mulder and was sold in 2006 at the price of $168 million. It was purchased by a Russian billionaire Roman Abramovich who was very famous in the world and also invested money in the famous Chelsea football. It is very large yacht and is full of al luxurious facilities in it.

The above ranking of the top 10 most expensive items on eBay is given according to the prices for which these are sold. All these items are rare and luxurious ones who made them grab such high prices in the world. EBay is the best online selling website that is famous all over the world. All these items are not only the most expensive ones sold on eBay but also on all online purchasing websites of the world.