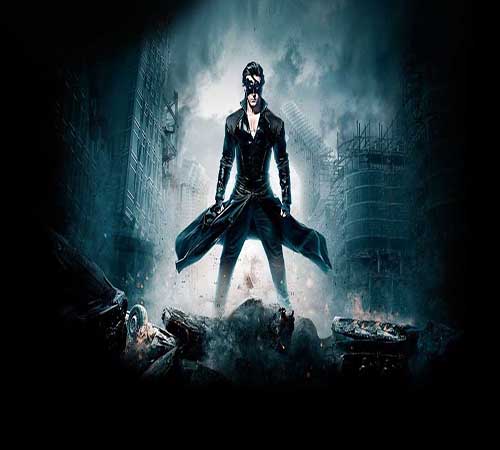 Movies are the big source of entertainment and people are fond of movies to spend their extra time for some recreation and relax from normal work routine. Indian film industry is very vast and is loved by the whole world. The movies made in India are watched almost all over the world and have millions of fans as well. Their movies are made with good story line and high budget because latest machinery is used in their making. The actors of Indian industry are much loved and considered best that is the reason movies become expensive, all Indian actors are very expensive and are charging in billions for a single movie. Some action movies of India are made with the advance technologies that are considered as the most expensive films of the world. It is said that bollywood industry is very expensive film industry of the world. The most of the movies are made with the budget of more than 100 crores. But their movies are earning a lot more than their spending that is encouraging the film makers to spend more and make more luxurious entertainment films for the viewers of the world.
The following are top 10 heavy budget movies of Indian film industry: 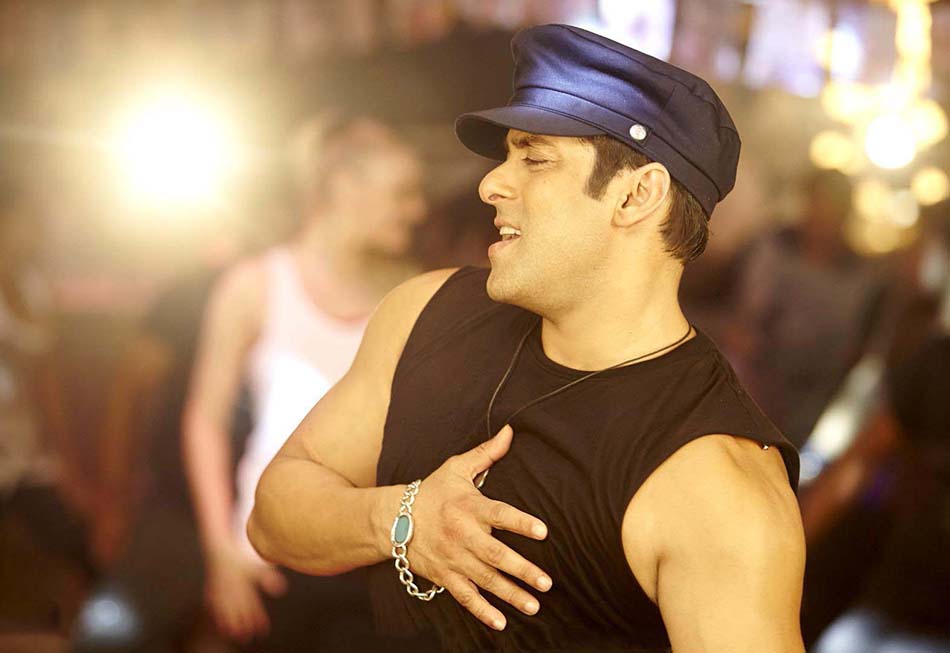 Jai Ho is the Indian movie of the most famous actor of Indian Film industry Salman Khan, and the film was released in 2014. It was a complete action movie that was directed by his brother Sohail Khan. It was the official and authorize remake of a Telugu movie called Stalin. It was released in almost more than 3900 different cinemas only in India and 650 cinemas in the whole world. The distribution rights of this movie were sold before its release for the total amount of $17 million. But still this big hero cannot save the film from being a flop. The common people of the world could not associate themselves with this film that disappointed his fans. 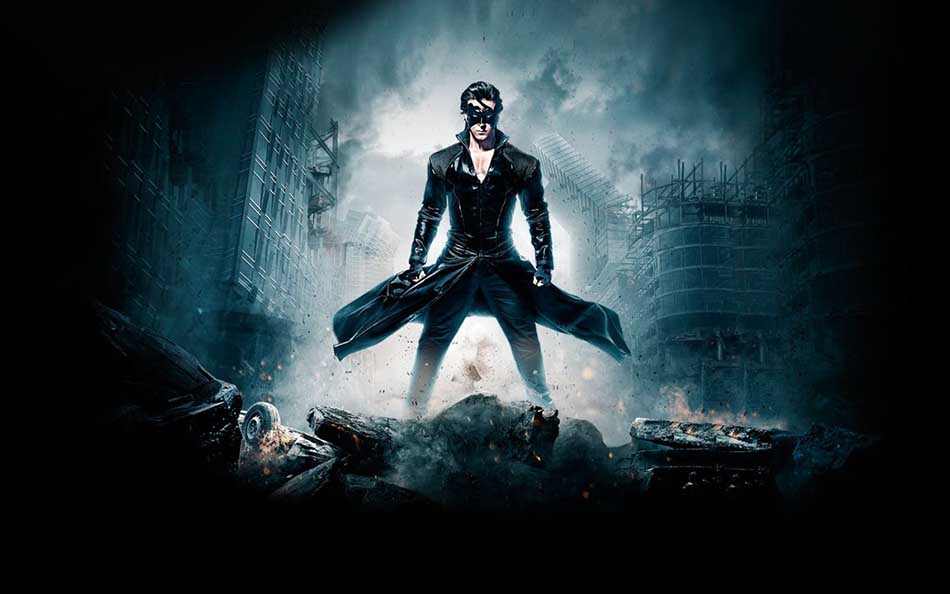 Krrish 3 is a pure superhero action fiction movie that was released in 2013. The movie features the famous Indian actors Hrithik Roshan and Priyanka Chopra. This movie was directed by his father, Rakesh Roshan. It was the 3rd series of this movie that was also a big hit. It was also released in 3D and a normal one. This film got mixed reviews from the critics of India but still the film was hit. It is said that this movie broke all records and earned a lot that benefited to the whole cast and team of the movie. Krrish 3 was made with the budget of 115 crores. 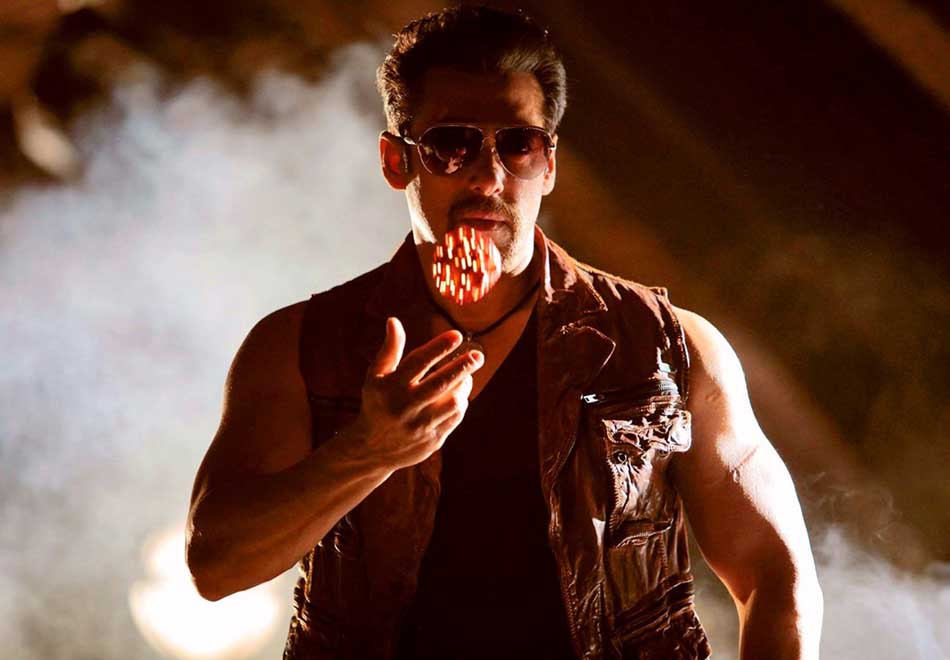 Kick is a brilliant action movie that was released in 2014. It was made with the budget of 120 crores because of advance technology used in its making. It was directed by Sajid Nadiadwala. It was the official remake of the Telugu movie called Kick. The big point of this movie was the actor that was Salman Khan. It was released on almost 5000 screens of the whole world. It was loved by the people because of its strong action sense. It was loved by all the fans in the whole world and was a big hit. 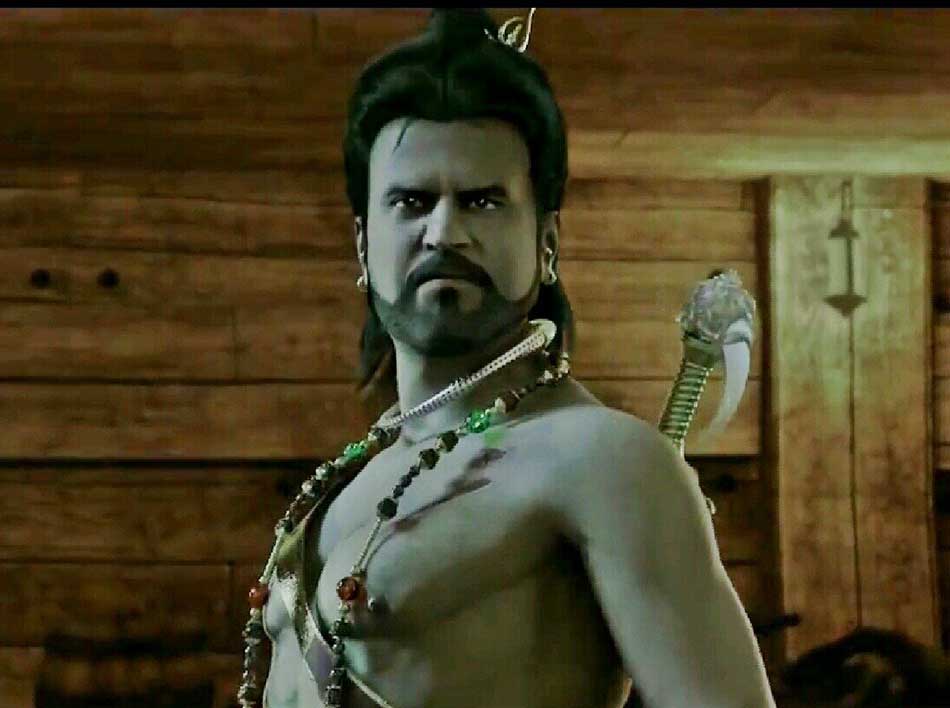 Kochadaiiyaan is the Tamil Indian movie that was an epic fiction movie that was released in 3D. The actors appeared on screen with many designs and characters that gathered the attention of the viewers. It was made with the budget of 125 crores. The female actor in this film was Deepika Padukone. It was released in 2014 and was released in different languages at a time like Hindi, Bengali, and Punjabi, etc. It was much loved by the Tamil people and got medium success in the world. The Thalaiva in the film was loved by the people. 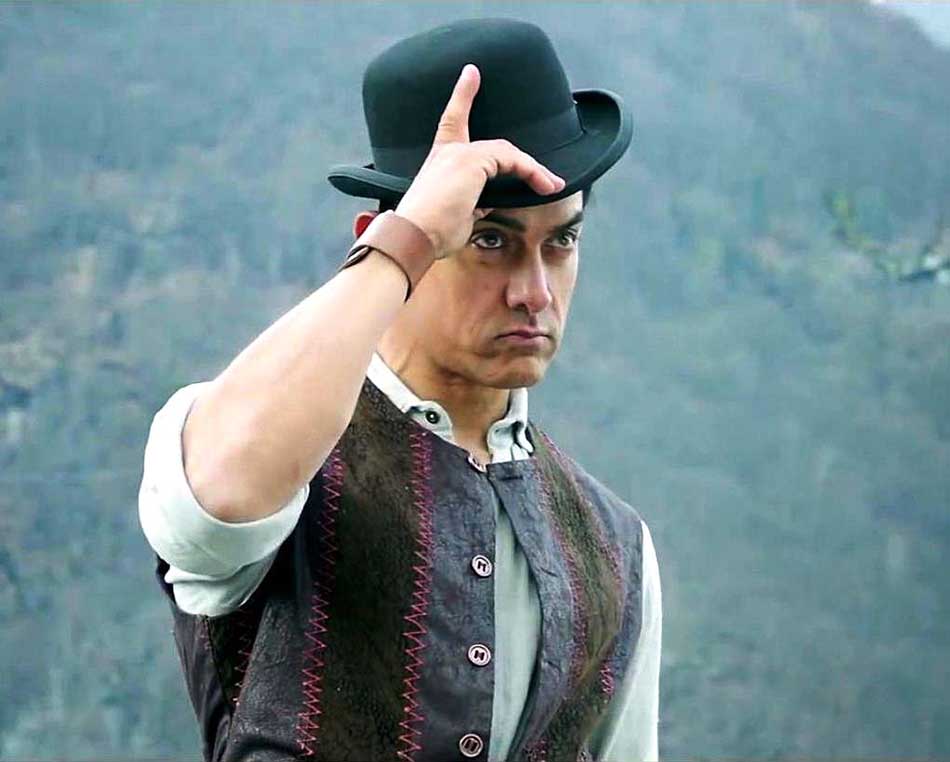 Dhoom 3 is Indian Action and thriller movie that was made under the banner of the most successful company Yash Raj banner. It was the 3rd series of this super hit movie Dhoom. It was made with the high budget of 125 crores. It broke many records only at the opening day. The cast of this film includes Amir Khan, Katrina Kaif, Abhishek Bachchan and many others. This movie earned almost $28 million in the whole world. It was made with expensive and best heavy bikes that fascinated the young people. 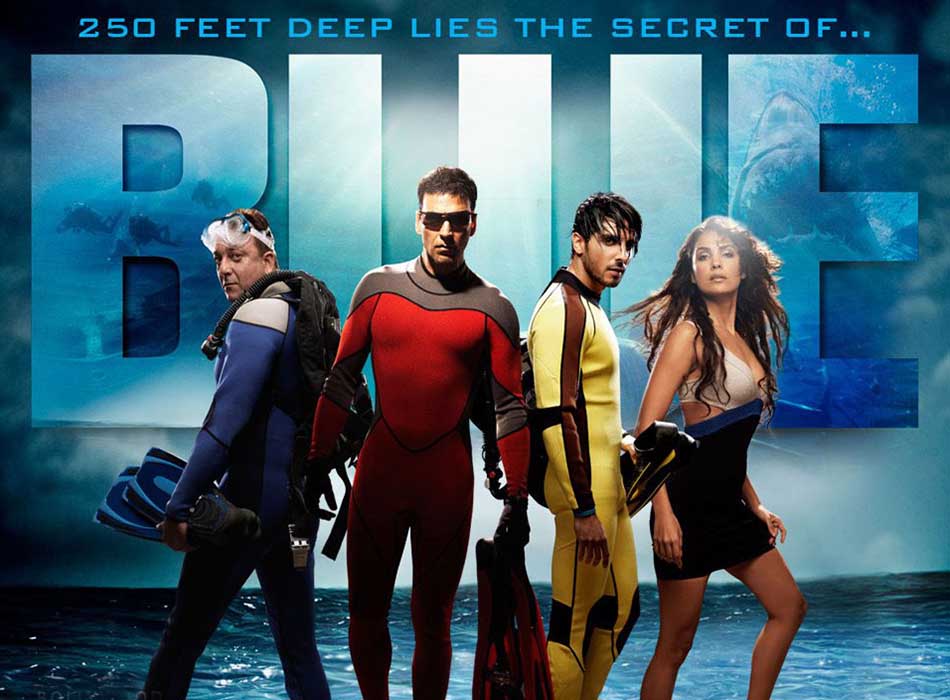 Blue is an action and adventurous movie that was released in 2009. It was directed by Anthony D` Souza. The main cast of this film includes Akshay Kumar, Sanjay Dutt, Zayed Khan and many others. It was not much liked by the critics, and they gave some negative remarks for the movie. It was made with the high budget of 126 crores but was not a hit that is the reason they cannot recover the budget spend on its making, and all were in a loss. Only one of its item song was much loved by the people called Chiggy Wiggy. 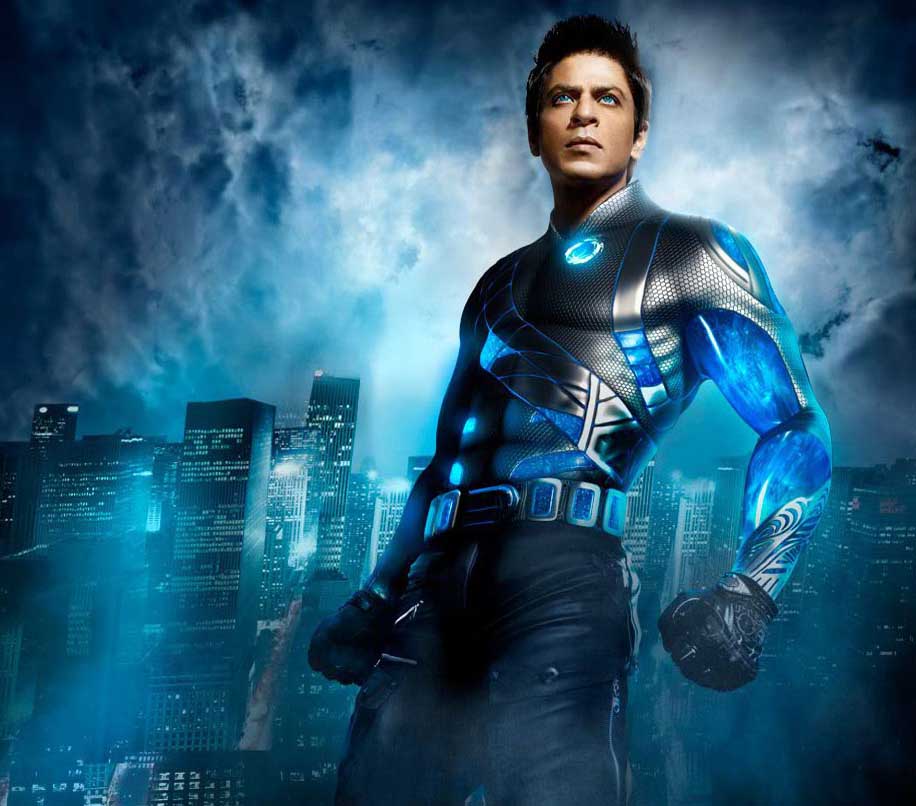 Ra. One is very famous fiction superhero movie that was released in 2011. It was directed by Anubhav Sinha. The star cast of this movie was very strong and was Shah Rukh Khan, Kareena Kapoor, and many others. It was made with the budget of 135 crores. The visual effects and technology used in its making was very advance, and the film was a big hit in the whole world because it was released on Diwali. It broke many records on the opening day and has won many awards in big functions like Filmfare Awards, Academy Awards, etc. Its video game was also released for the kids. 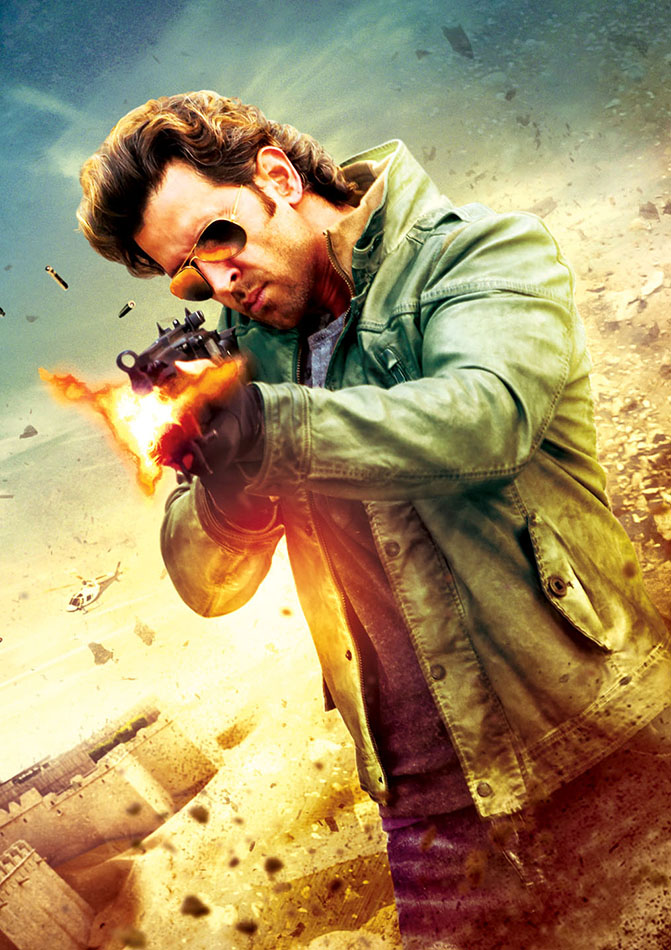 Bang Bang is an action thriller movie that was directed by Siddharth Anand and was released in 2014. It was the official remake of Hollywood movie called Knight and Day. It was made with the big actors like Katrina Kaif and Hrithik Roshan. It was considered as a medium hit at the box office. It was made with the budget of 140 crores and a good action movie. It’s shooting was also done in foreign countries like Dubai. 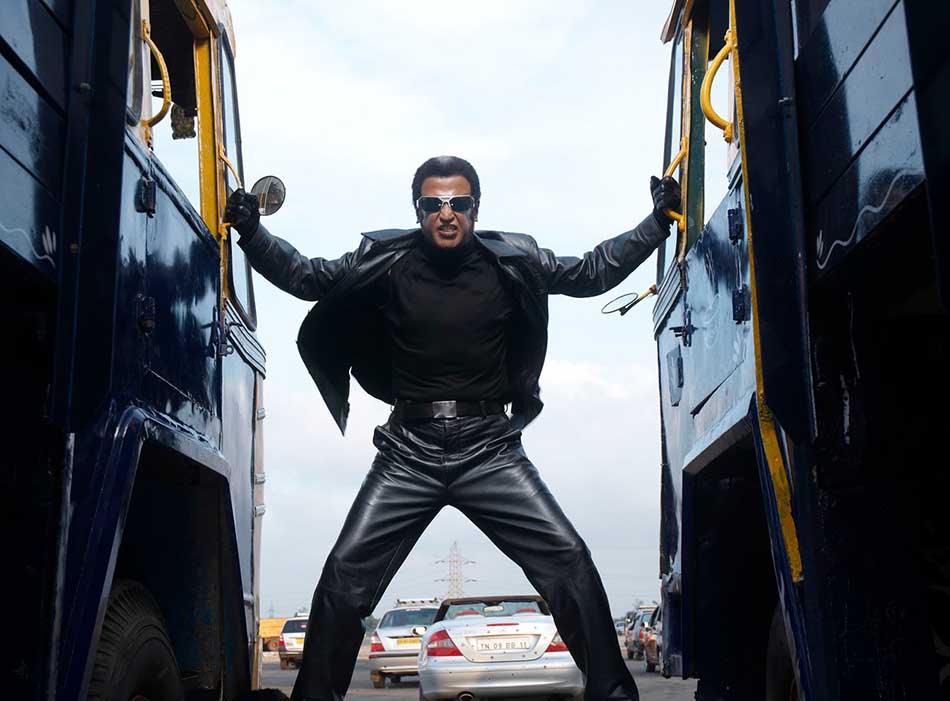 Robot is a science fiction film that was directed by S. Shankar. The movie was made with the actors Rajinikanth and Aishwarya Rai and many other actors. It was made with the budget of 150 crores because of the technology and effects used in its making. It was the remake of the Telugu movie called Enthiran. Robot won many awards at National Awards, Filmfare Awards, and Screen Awards. The costumes and location of the movie were very appealing. 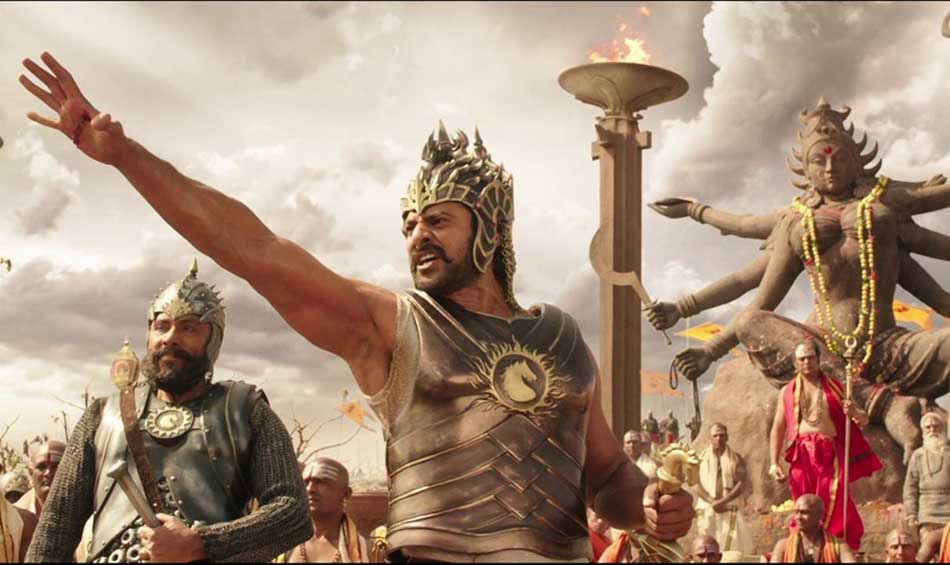 Baahubali is the movie which was an epic historical fiction movie which was released in 2015. It was made in two parts and was directed by S.S Rajamouli. It was released in different languages like Malayalam, Hindi, and Telugu, etc. It was made with the high budget of 250 crores and was loved by the people in the world. It was considered as the highest grossing movie of the world as it earned almost 500 crores from the world.

The above ranking of the top 10 most expensive Indian movies is given according to a budget of the movies in which they are made. All these movies are big and hit films of Indian film industry and are made with big actors who are the main reason for their success. Some of these movies could not perform well because of some story issues but still most of them are a blockbuster hit. Indian film industry is very vast and making best movies in the world for entertainment.