In this article, we will talk about top 10 most expensive buildings in the world. We all know that infrastructure facilities are very important for every country. Infrastructure facilities include many things like buildings, roads, bridges, etc. In this article we will talk about buildings, we the increasing trend of multinational companies and their offices have increased the trend of buildings. Buildings are very large and have a different floor on them which are covered with the help of stairs and elevator as well. Large buildings are used for different purposes like for offices, large shopping malls, etc. according to the size and purpose of the buildings for which they are made. The cost of the making of these buildings is now very high due to the use of latest technology in the construction of them which increased the cost of their making. With the use of technology, there are many impressive buildings in the world which are very attractive and catch the attention of the people. There are many luxurious facilities provided in these buildings that increased the total cost of their construction. Some of them have marked the history in terms of their beauty and size as well.
The following are top 10 best and expensive buildings in the world: 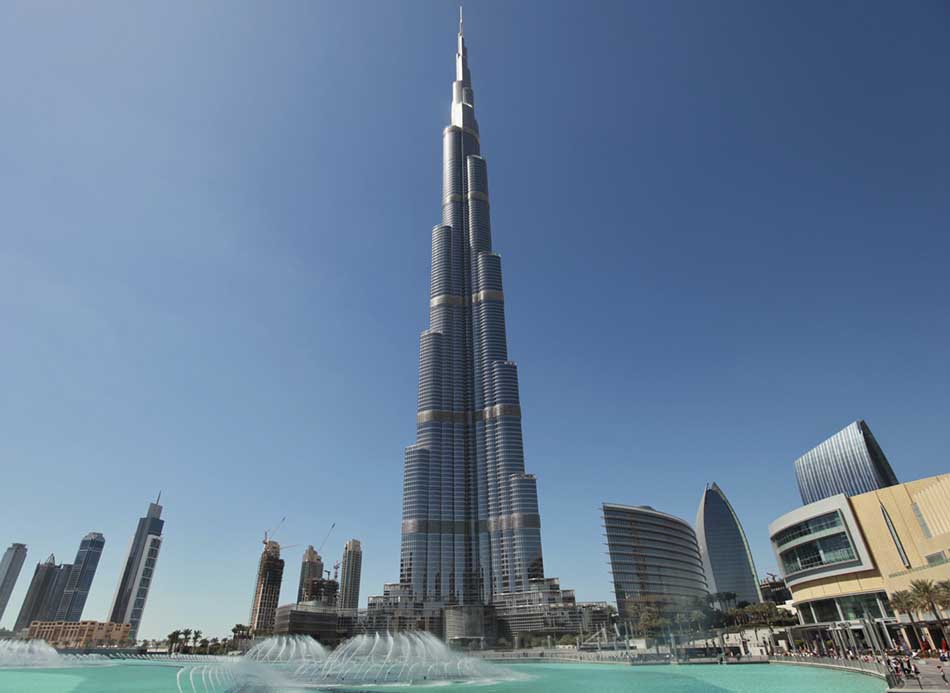 Dubai is very famous and beautiful place of the world. Burj Khalifa is the most famous building of Dubai, and it is also called Burj Dubai. It has also made a record of the tallest building made by man in the world as its height is 829.8 meters. It was started in 2004 and was then completed and opened in 2010. It was designed by the architects of Chicago called Owings and Skidmore. The total cost incurred on the completion of this building is almost $1.5 billion. It has different facilities in it like homes, luxurious hotels, casinos, etc. It also has the tallest and fastest elevator system in it. People from all over the world wanted to visit this attractive building and are also the most famous building in the world. 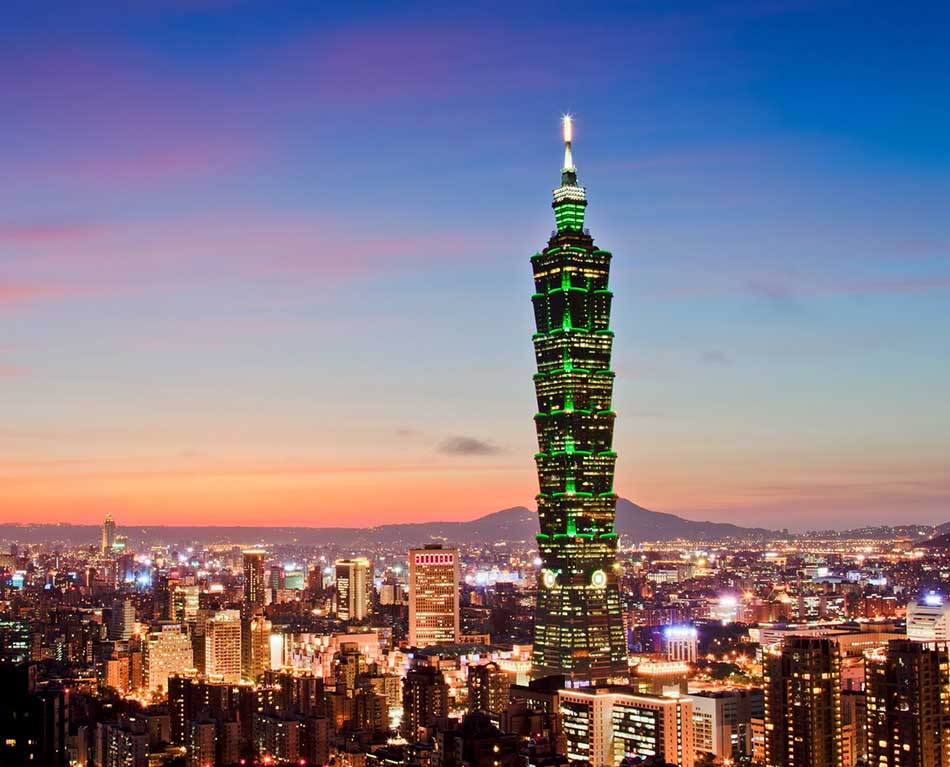 Taipei is the very famous financial center that is situated in Taiwan. It was the tallest building in the world before the construction of Burj Khalifa. It is a LEED Platinum building that is the largest green building of the world. It was finished in 2004 and was opened as well. It is tallest and has about 101 floors in it. This building is the perfect symbol of the latest technology available in the world. It is also made proof for the natural calamities like an earthquake to keep it safe. The cost of this building was almost $1.7 billion. 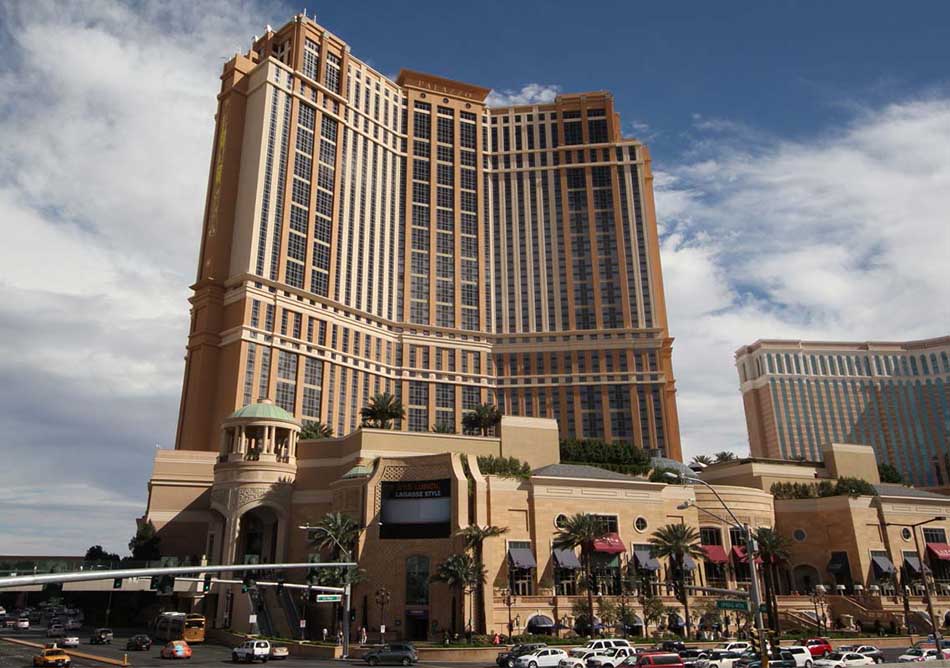 The Palazzo is very luxurious building that is a casino and is located in Venetian. It has also made a record of the tallest building in the world completed in Nevada. It is very luxurious and has large suites and rooms for the people. The construction of this building was started in 2006, and you will be surprised that it was completed in 2007 which is amazing. It is very large building and perfectly decorated as well. The total cost incurred on its construction was $1.8 billion. It was also made earthquake proof to keep it safe and the people in it as well. 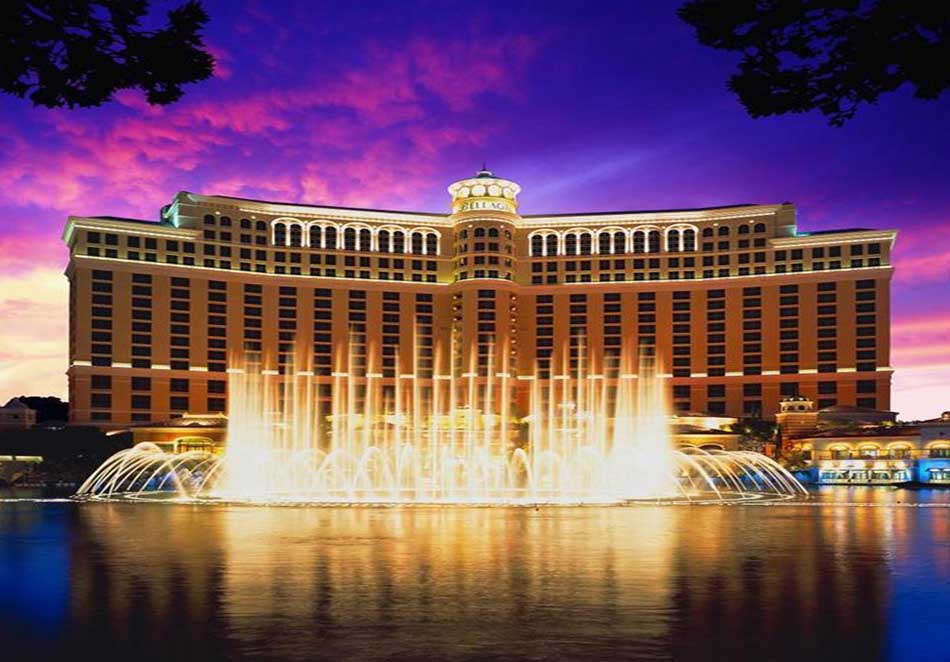 The Bellagio is a very high class, and luxurious casino and hotel as well located in the beautiful place Las Vegas. It is very famous in the world for its fountains and the resorts in it. The name of this building was inspired from the Lake Como of Bellagio in Italy. It is made on the very large area of almost 8 acres. It provides the best combination of music and beauty to all the people visiting this building. It has total 46 floors and equipped with different facilities like spa, casino, gym, rooms, etc. It was opened in 1998 and was made with the budget of $88 million. Again in 2011, it was enhanced and upgraded as well. 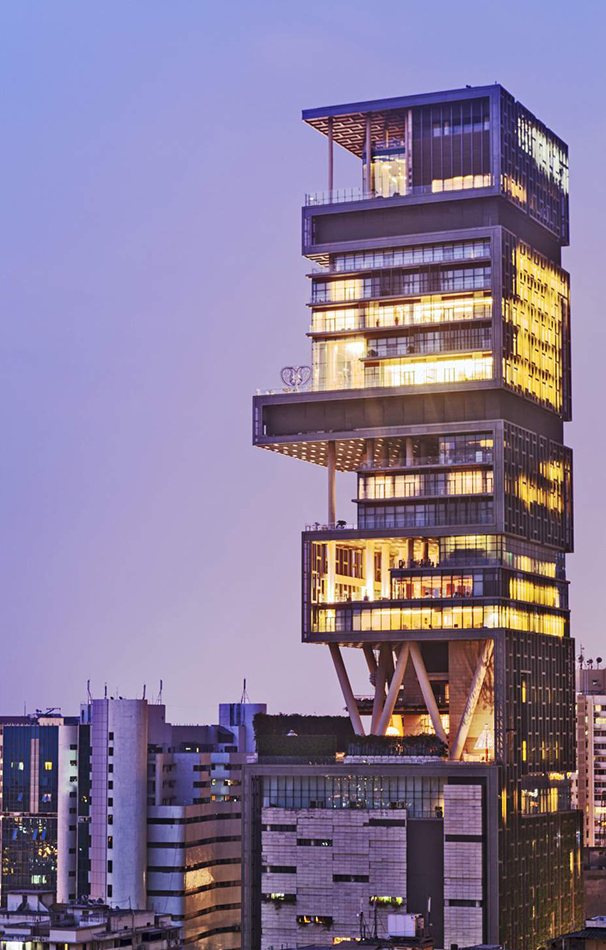 The Antilia is very different kind of building which was made for the apartments for the families. It is considered as the most expensive building to purchase a home in it. This beautiful building is situated in Mumbai in India. It has almost 27 floors and the best place for living. It was made for the famous business tycoon Mukesh Ambani and his family as well. It was made with the total amount of $1 billion. The total time taken to the completion of this building was 3 years. It has many facilities in it like swimming pool, ballroom, guestrooms, dance club, health club and gym as well. It has a large place for parking of cars as well. The total employees hired in it are 600. 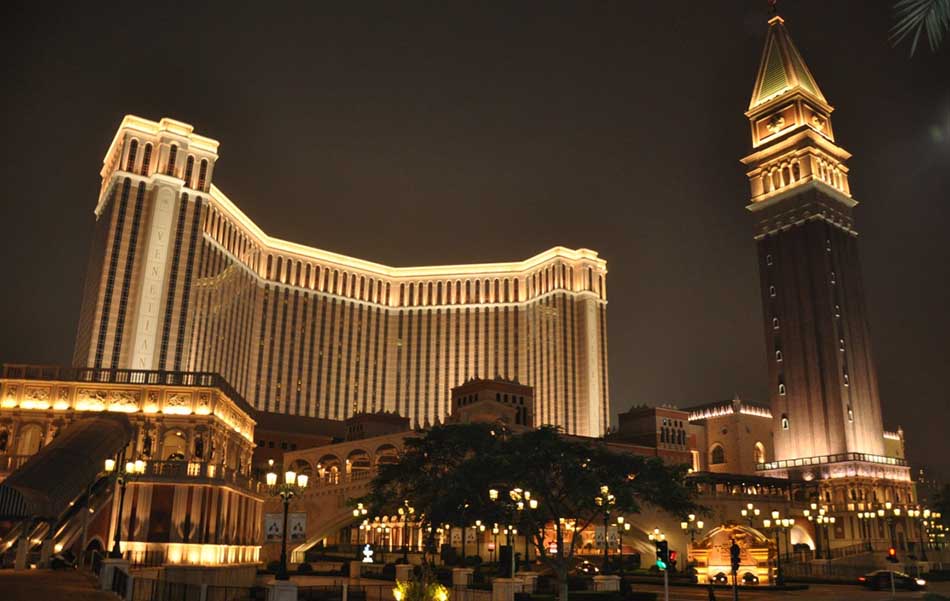 The Venetian Macao is a very luxurious hotel and casino as well. It is located in the beautiful place Macao. It is owned by the Las Vegas Sands Corporation. It has a large space and has 40 floors in this building. It was made with the high budget of $2.4 billion and is also ranked as the largest single structure building located in Asia. It is also named as the 6th largest building ever made in the world. It was completed and opened to the public in 2007. It also provides places for different sports like tennis, basketball, boxing, etc. In this hotel, many famous awards and concerts are conducted which made it more famous in the world. 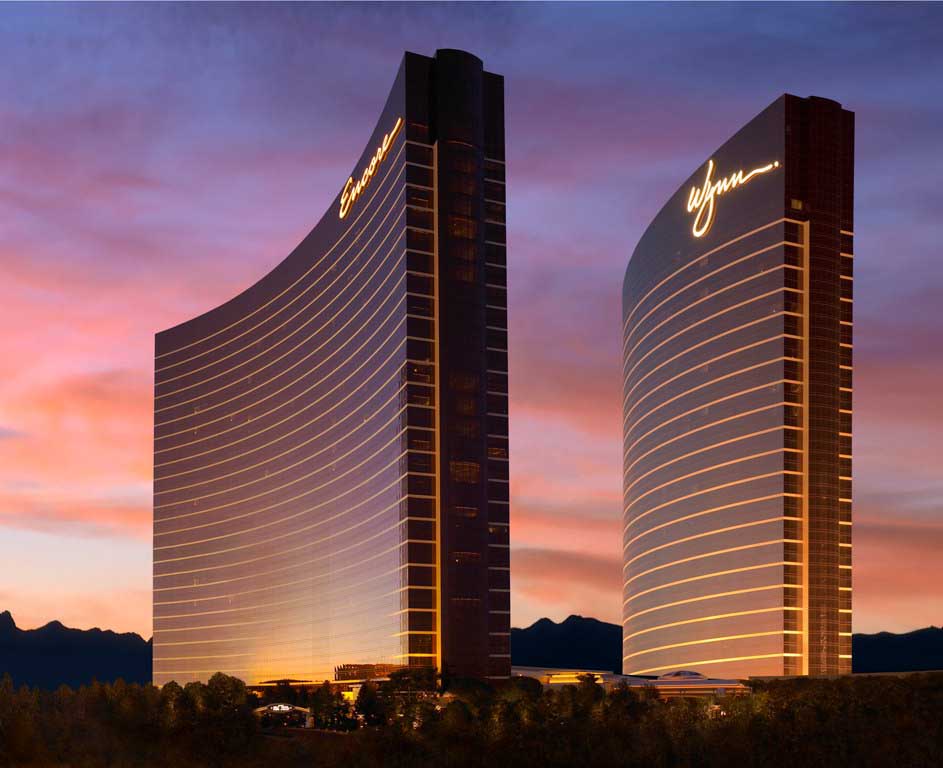 The Wynn is also a luxurious resort and casino that is located in Las Vegas. The total cost incurred on its construction was almost $2.7 billion, and the name of this building was kept in the name of the casino developer. It is very large and has covered almost 215 acres of land. It has total 45 floors and a large range of rooms for the guests. It was opened to the public in 2005. It was the first one to introduce luxurious cars like Maserati and Ferrari in their dealership. Cars are the main attraction for many car lovers in the world. It also provides the ride of Rolls-Royce for the people who are a guest in special suites.

3. The Cosmopolitan of Las Vegas: 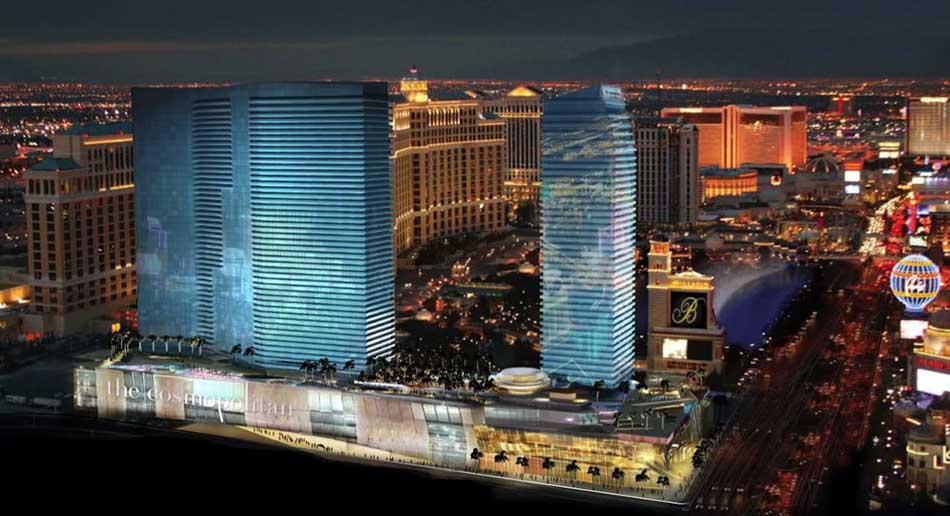 The Cosmopolitan of Las Vegas is very high-class resort and casino as well which is located in Las Vegas. It was opened to the public in 2010 and was made with the high budget of $3.9 billion. It is very large resort that has covered as a large area to make it luxurious for the people. It offers three kinds of resorts for the people according to their needs. It has the best underground parking facility and garage as well. The opening of this building was very high class as different celebrities made it high profile by their presence. 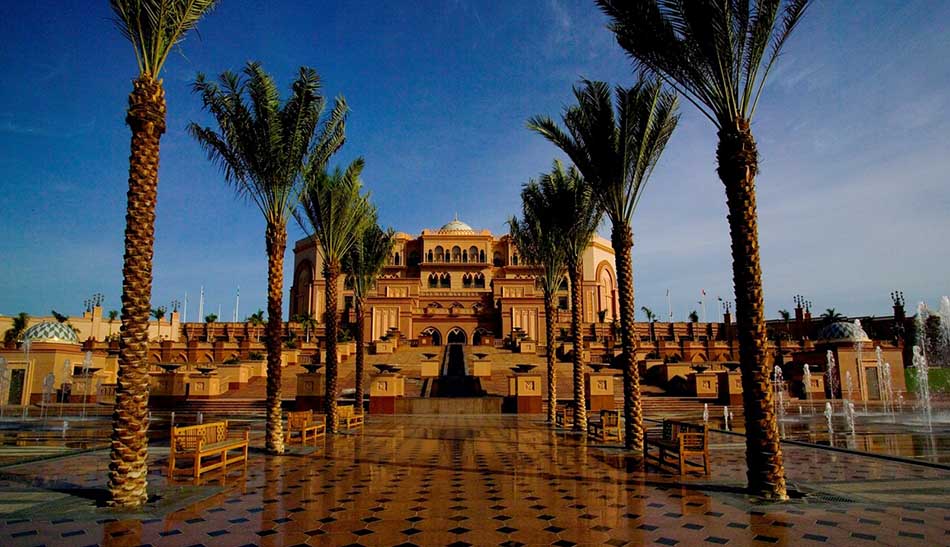 The Emirates Palace is very high class and best hotel in the world located in Abu Dhabi, Dubai. It was made with the high cost of almost $3.9 billion. It is a very high-class hotel that was opened for the people in 2005. It also launched a luxurious spas and restaurants in it in 2006. It covers a large area and is very attractive as well. It has a large parking area for the vehicles and helipad as well. It has a large range of rooms and suites as well. It also has the most expensive Christmas tree that was made with a high budget $11 million. It was completed in the period of 3 years. 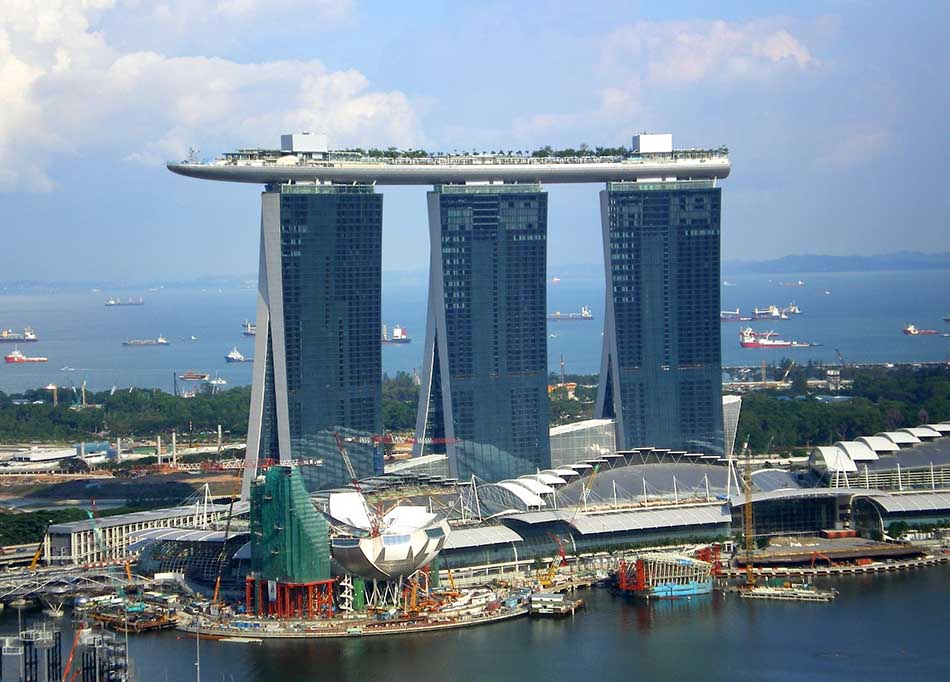 The Marina Bay Resort is situated in Singapore. It is named for the most expensive casino property in the whole world. It was made with the high budget of $8 billion. It has many facilities in it like a hotel, exhibition center, theaters, shopping mall, museum, ice-skating ring and big restaurants as well. It was opened in 2010, and there were large celebrations for its opening. It is estimated that almost 25,000 people visit this building every day.