Africa is considered as the 2nd largest continent of the world which is highly populated as well. It has many beautiful islands in it. The population of Africa is very young as it is estimated by a survey that almost 50% of the total population of Africa is 19 years old or less than that. In the whole Africa, there are almost total 54 countries among which some of them are well developed while some are less developed as compared to others. Africa as a whole is not much-developed continent and has a lot of poverty because of the lack of facilities provided to the people but still some countries of this continent are well developed. By development we mean that, all basic facilities like food, shelter, education, etc. must be provided to the people living there but also best education facilities, medical facilities, and advance infrastructure must be available in the countries to consider them developed. Their economy must be strong, and currency should be stable which makes them strong. The standard of living of the citizens of those countries can tell about the development of the country.
The following are top 10 developed African countries in the world: 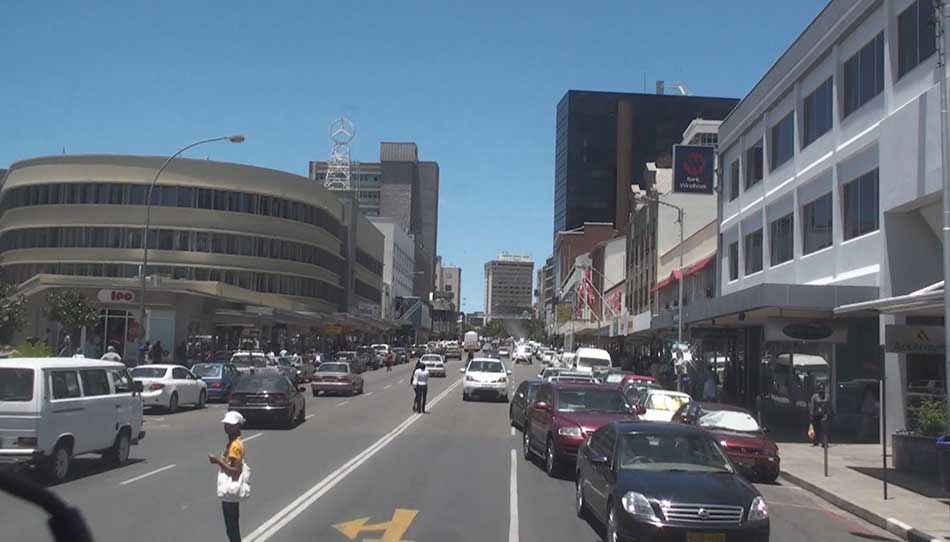 Namibia is the state that has strong economic policies for the growth of the state and to boost up the economic position of the state. The experts of the world estimated that the growth in GDP in 2014 was almost 4.3%. It is a very advanced realm in construction activities and is getting much benefit from mega construction projects. The Human development index rated it as 0.608 on all countries of Africa. The GDP of Namibia is $18.800 billion and the per capita income in this state is $8,577. It is a very rich realm in precious metals like silver, gold and uranium, etc. which makes this state rich in the whole Africa. 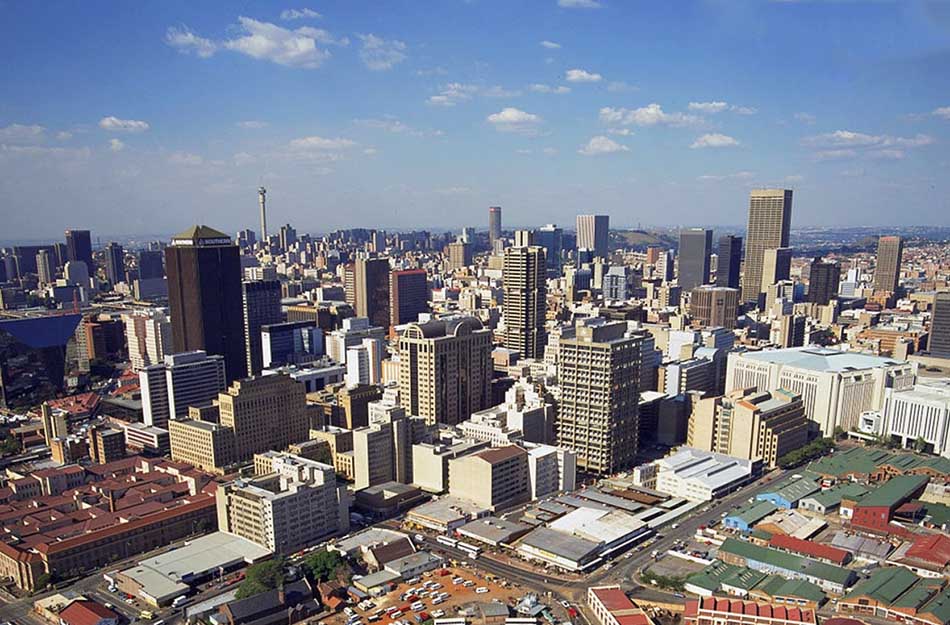 South Africa was going down when the ANC-led government came into power but after that government is trying hard and struggling to make its economy strong and to enhance the growth rate of the state. It is named after the newly industrialized kingdom and has the 2nd largest economy in Whole Africa. The GDP of the state is estimated that $725.004 billion and the per capita income of the state is $13,215. It is much developed but still has some levels of poverty and inequality among the people living there. 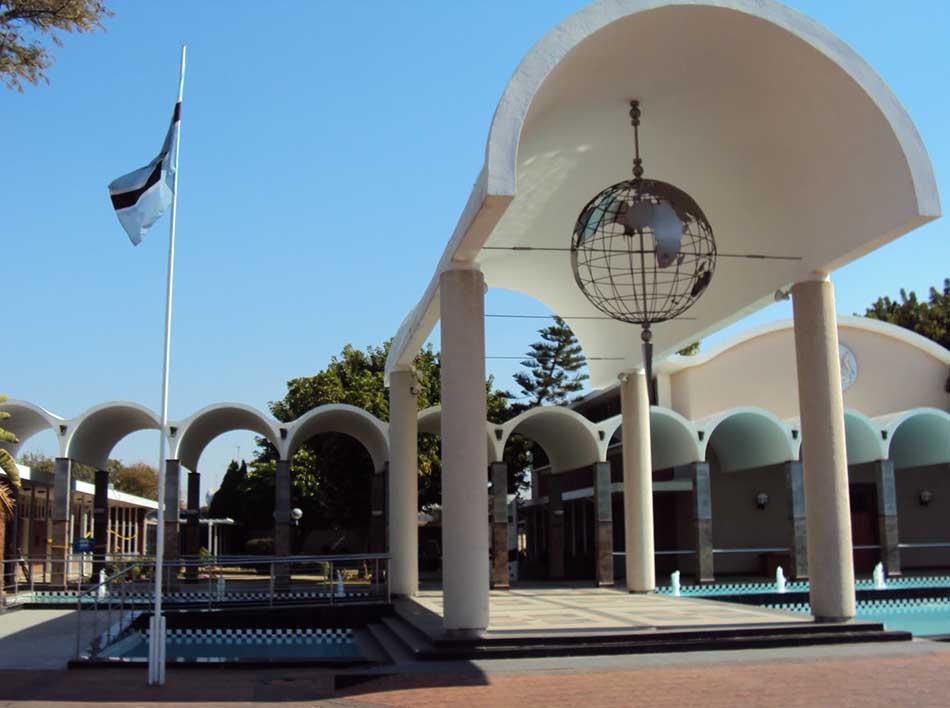 The economic progress and conditions of the state are increasing over the last four decades that have enhanced the standard of living for the people living there. But the rural areas of this state are still under the poverty line that was enhancing in future. Botswana is the state that is of medium size and has the total population of almost 2 million. The GDP of Botswana is $40.551 billion, and the capita income is $18,825. It is ranked by the Human Development Index at the score point 0.634. 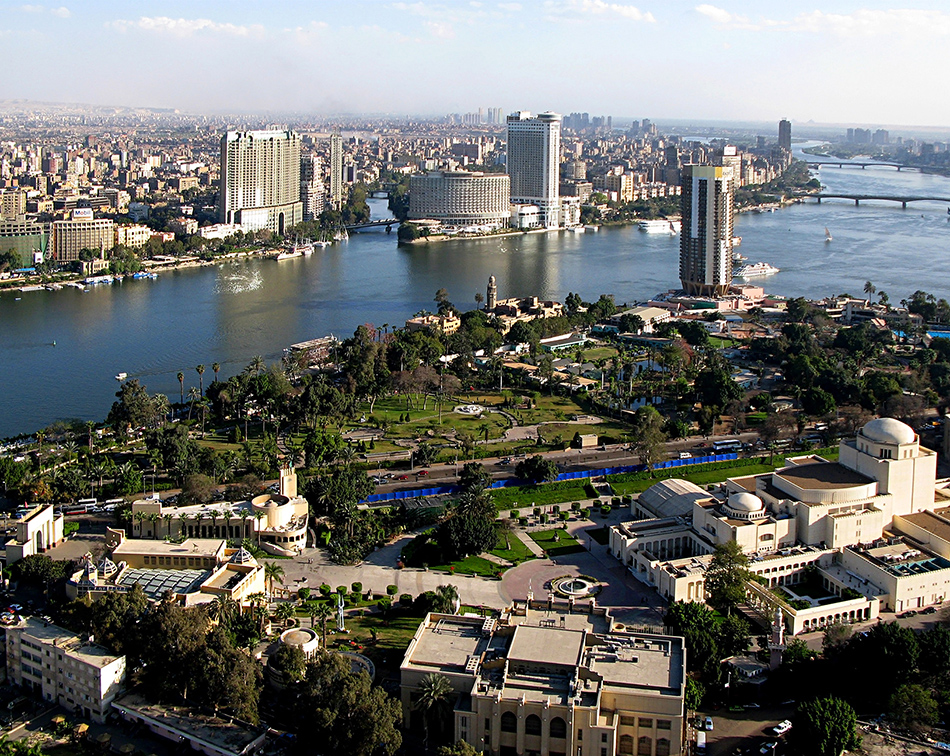 Egypt is well-developed state, and the government of the state is taking major steps to reduce the poverty in the state and enhance its growth. The government is targeting to all the weak segments of the state. This state is also trying to enhance the social justice in the state. The GDP of the kingdom is $989.886 billion, and per capita income of the kingdom is $11,194. The economy of the realm is very strong and diversified. It is very famous because of the tourism and peoples from all over visit this state because of its historical background. 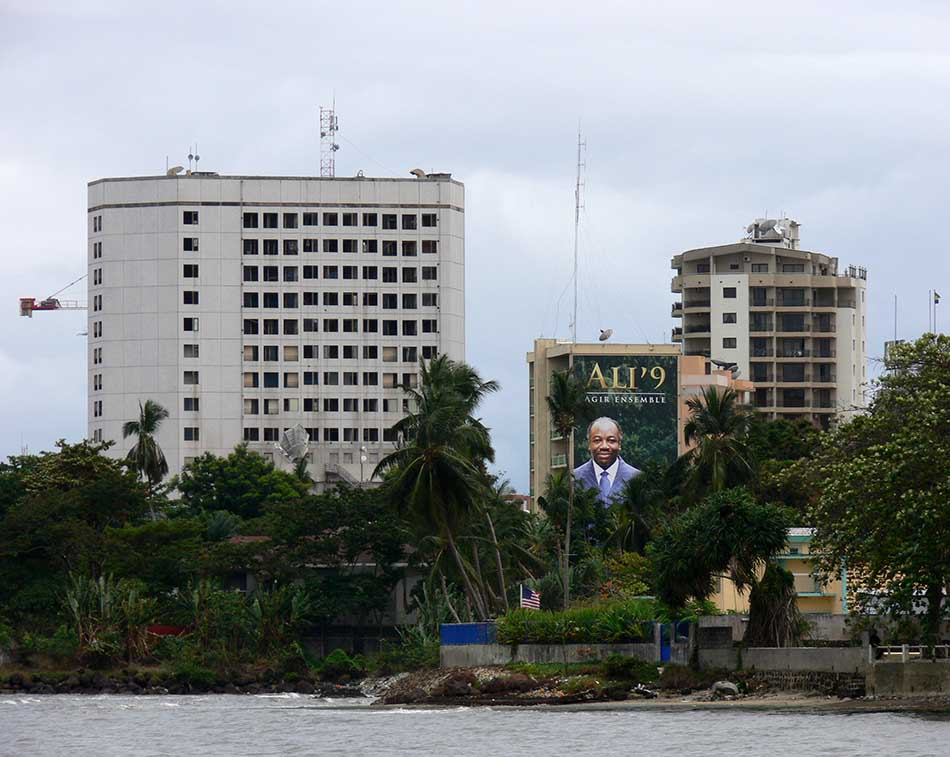 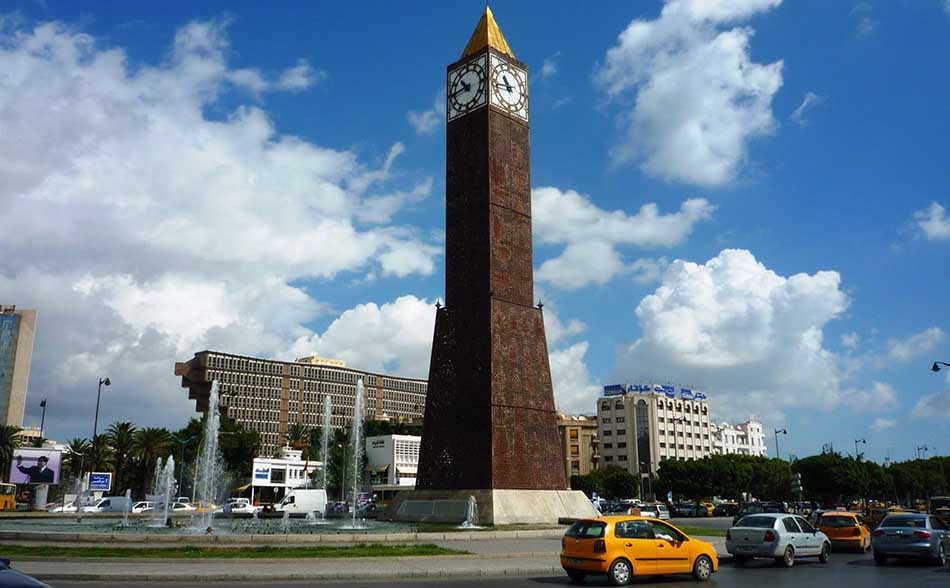 Tunisia is still working for the improvement of the country and to enhance facilities in it. The unemployment rate in this country is declining since 2012 which is the good sign in the progress of the country. Tunisia is famous in the whole world because of its strong historical background and the historical places located there. The GDP of the country is $105.347 billion while per capita income is estimated to be $9,774 which is not very high but still improving in future years. 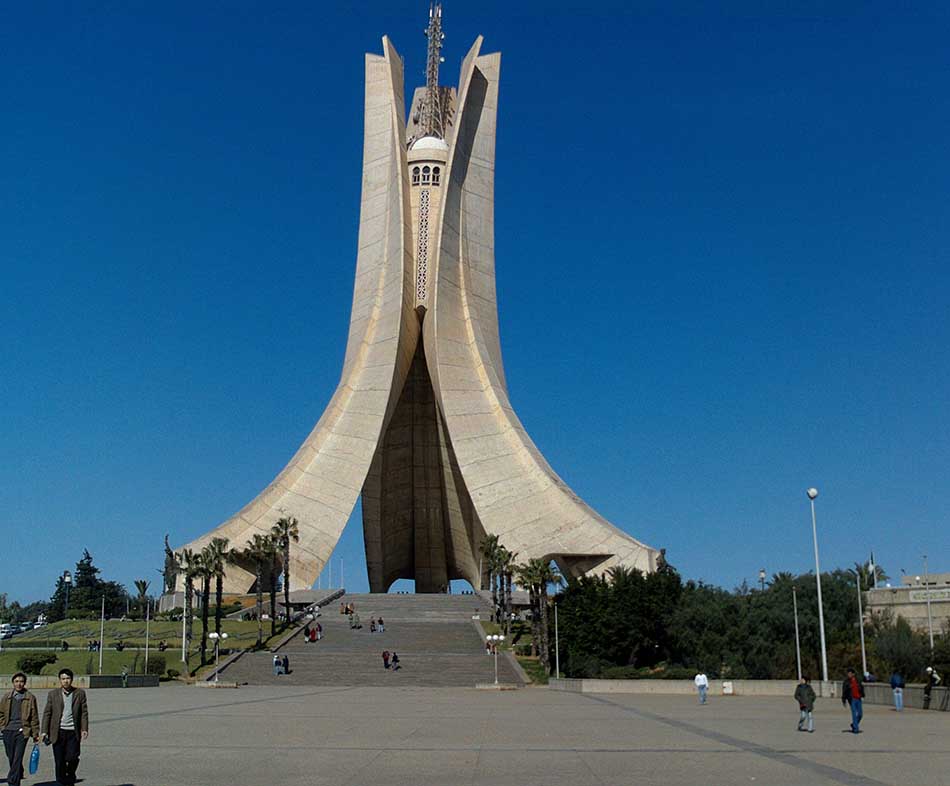 Algeria is the country with strong government and taking special measures for the improvement of the country. The government also provided $23 billion to the public and their salary increases and bonuses. Algeria is the largest exporter of Natural Gas to the whole Europe and is the major part of its strong economy. It has the 9th largest reserves of Natural Gas in the whole world. The GDP of the country is estimated to be $551.720 billion, and the per capita income in this country is $14,256. 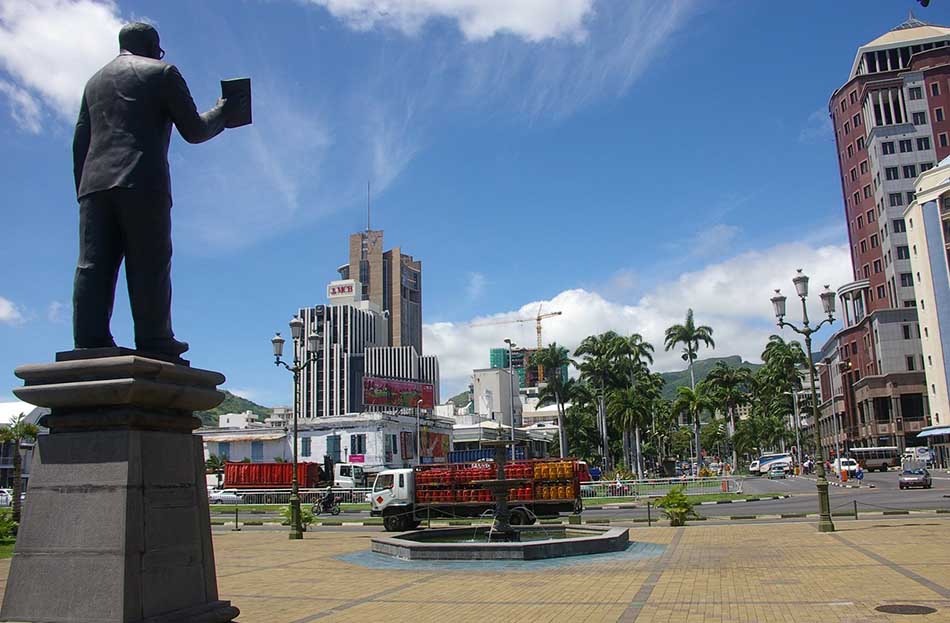 Mauritius is very famous and beautiful state of the world. It is known for the big economic policies of the country right after the reforms of 2006. It has the best and stable economy in the whole Africa. It is considered as the best place to be visited by the tourists of the world. It is an Island nation and very beautiful. The GDP of the country is estimated to be $23.322 billion, and the per capita income is $17,716. Tourism is also a major source of income in the economy of the country. 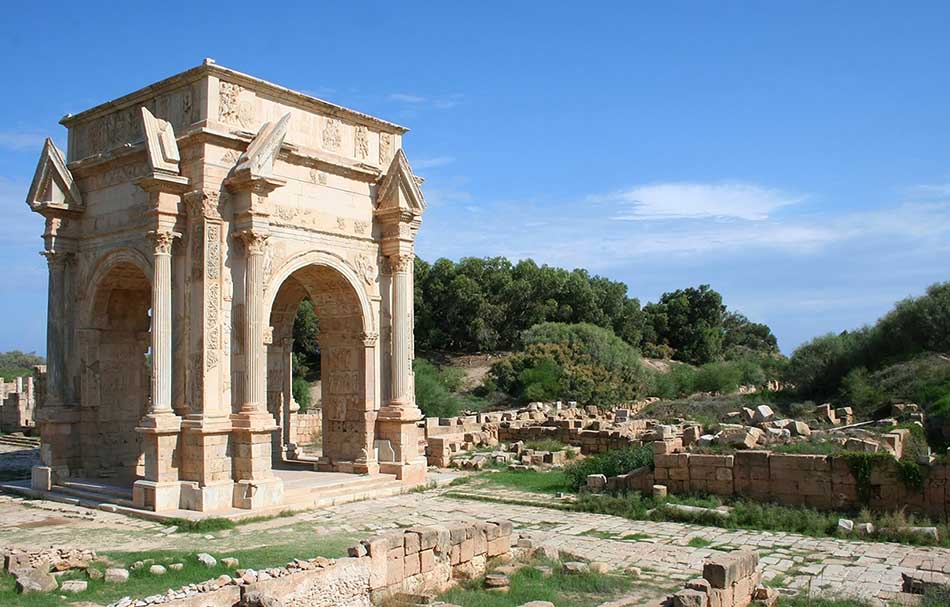 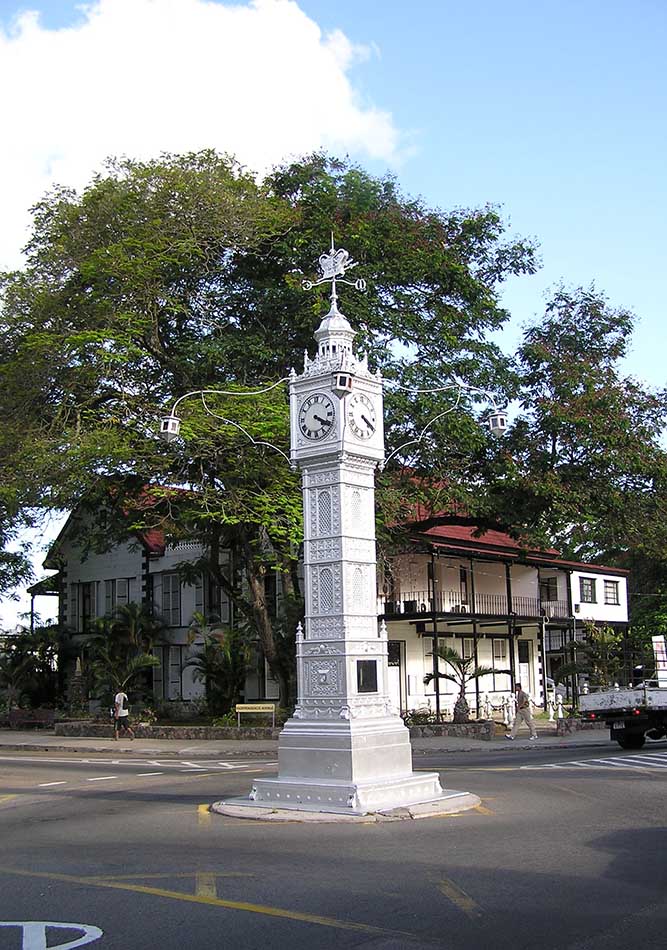 Seychelles is on the top of the list of top 10 most developed countries located in Africa. The development goals of this state are very advance and the agenda of 2015 for development for the small islands. The infrastructure facilities in this country are very advance and have total 6 airports and runways. It is also ranked as the richest country in whole Africa. The GDP of the country is $2.304 billion, and the per capita income is $24,522.

The above ranking of the top 10 most developed countries of Africa is given according to the Human Development Index and the economy of the country. All these countries are very well developed and people there are living high standards of living. The quality of life there is very high, and the facilities in the country are enhancing further in the country for which government is working hard and making strong policies.