Bikes are used almost everywhere in the world and all boys especially young generation wanted to have bikes. There are many brands in the world which are making bikes for the people around the world in which some brands are expensive while some of them are affordable. This article will help the people a lot who are planning to buy a new bike for them and all bike lovers of the world. It is estimated that almost hundreds of companies in the world are making bikes that are of best quality and are in competition with each other. The main features while buying a bike are its speed, 2 strokes, power and torque as well. Some people love to ride normal bikes for their daily use for daily routines while some people wanted to have stylish heavy bike look in the normal ones for show their impact on others and status as well. These big brands are also introducing their new models that are similar in shape to the heavy bikes and are loved by the people even they are very expensive than the normal ones. But they are very attractive and moves in fast speed.
The following are top 10 best dirt bike brands in the whole world: 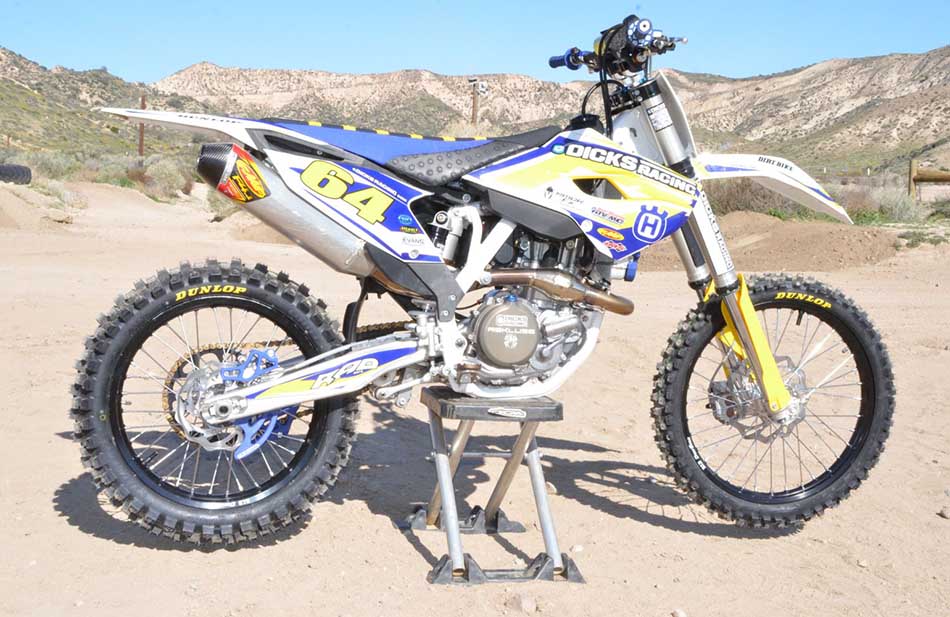 Husqvarna motorcycles are the main product of the famous Husqvarna group that is considered as the biggest producer of the automobile products like trimmers, tractors, chainsaws and bikes as well. There are many different models in their dirt motorcycles and ranges as well like Endura TE 300, 250, 125 and FE 300 and 250. It also has many ranges of bikes that are good old times, heritage, super enduro, motocross, and husky. The look of their scooters is very different and stylish than the normal ones who are loved by the people in the world especially bike lovers. They combine different in their motorcycles to make them more attractive and different. 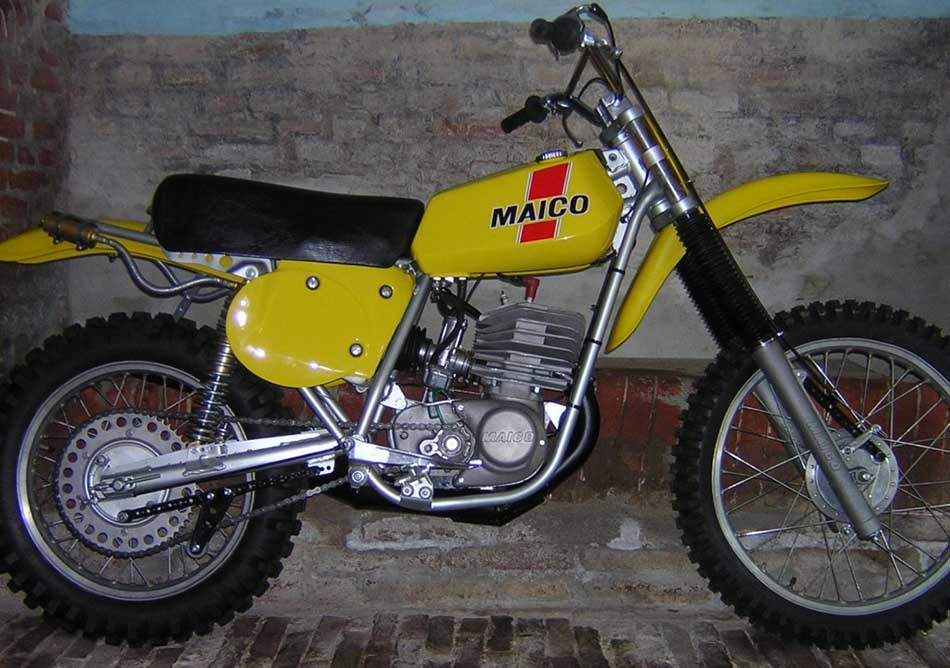 Maico is a German company that is producing motorcycles for the whole world. This company started its business in the field of bikes in 1926 and in their first year the company only manufactured almost 98 two stroke scooters. But right after the World War II they started a completely new range of motorcycles. Their motorcycles come up with many unique and new features in them every year to provide the best riding experience to the people. Their most famous versions of motorcycles are Motocross and Maico Endura both of the models was very successful in Europe and America. 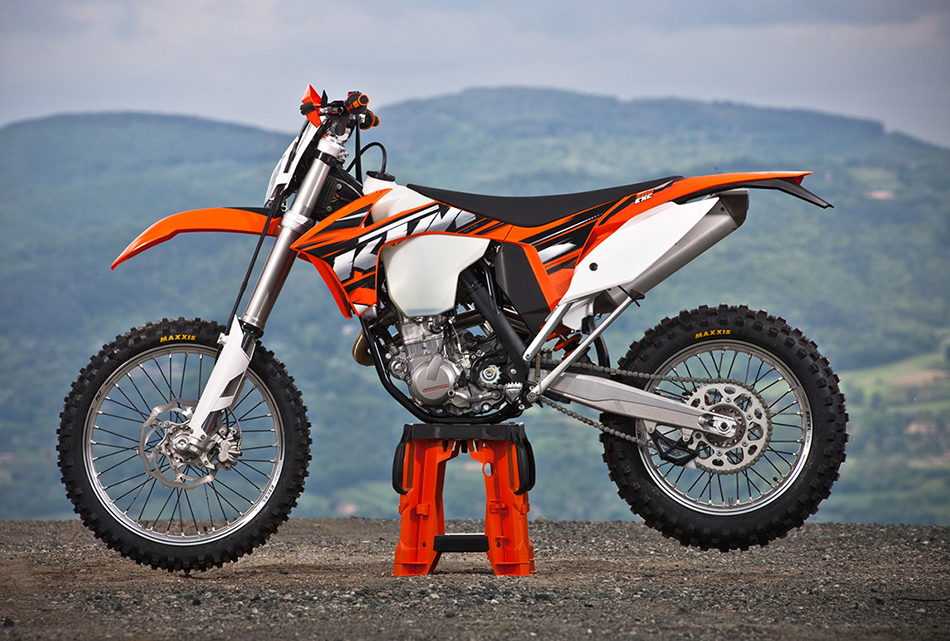 KTM is considered as one of the best and stylish bike brands in the whole globe. Their business is not only limited to motorcycles but also their sports cars are very famous in the globe. KTM is an Australian based company that started its business in 1992 and now very experienced in this field. KTM has many subsidiary companies in different countries of the world under the same branding. The performance of their motorcycles is exceptional and has no substitute in the market. Their motorcycles are very stylish and attractive which is loved by the biker lovers of the globe. 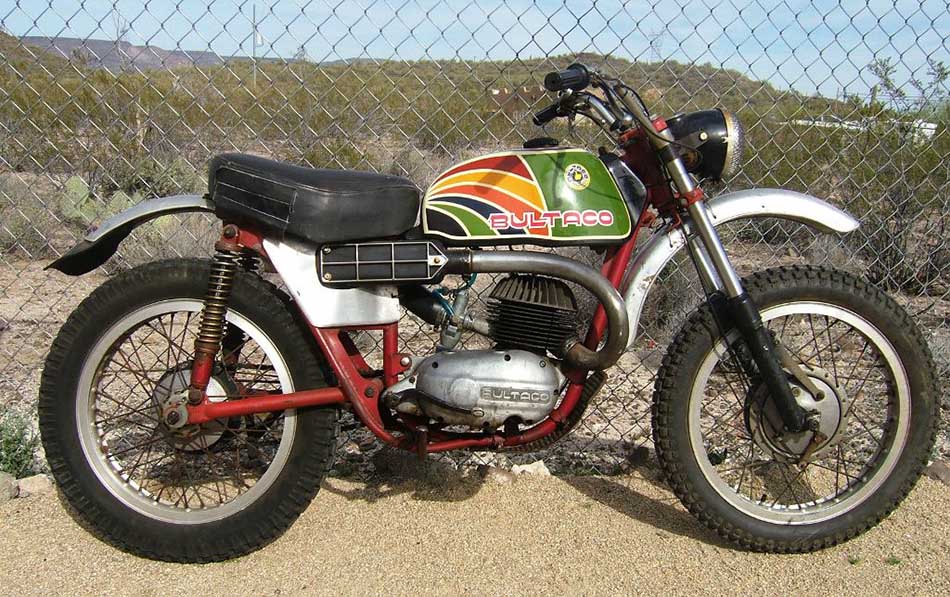 Bultaco is considered as one of the best bike brands in the world. It is owned and run by the famous Tim Weaver and Barbara. This company is making motorcycles for almost more than 41 years that can be completely seen on their motorcycles due to their perfection. Bultaco also introduced latest technology changes in their motorcycles to provide the best and latest to their customers. They manufacture not only motorcycles but also clothing, tools, and many different products as well. 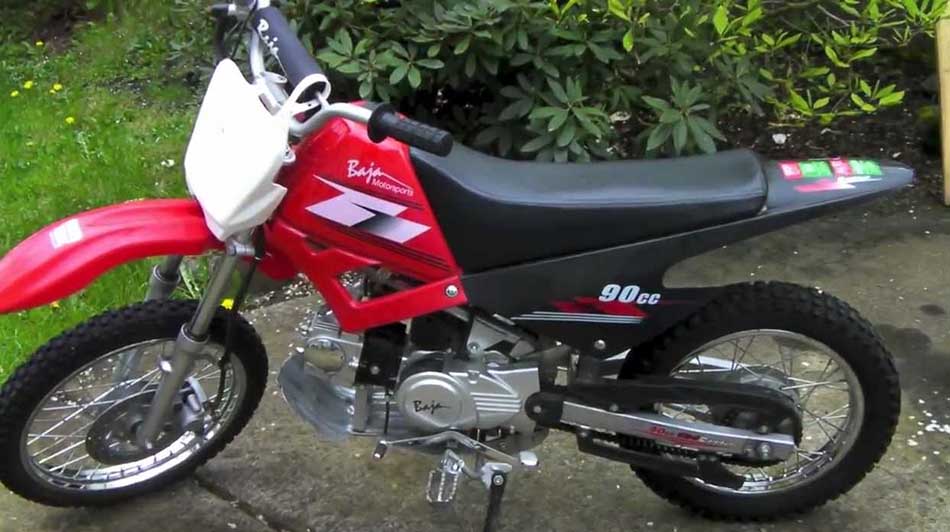 Baja is a famous motorsports company that is very famous for its bikes among all the bikers of the world. Not only dirt bikes are produced by Baja, but they also manufacture mini bikes, scooters, and many more products. It is considered as the best brand for all the beginners who started riding a bike that is very powerful and comes with 4 stroke engines. As a whole, this bike brand is the best experience for the people and riders of the world. Their design of bikes are like the normal ones, but their front is little different from others. 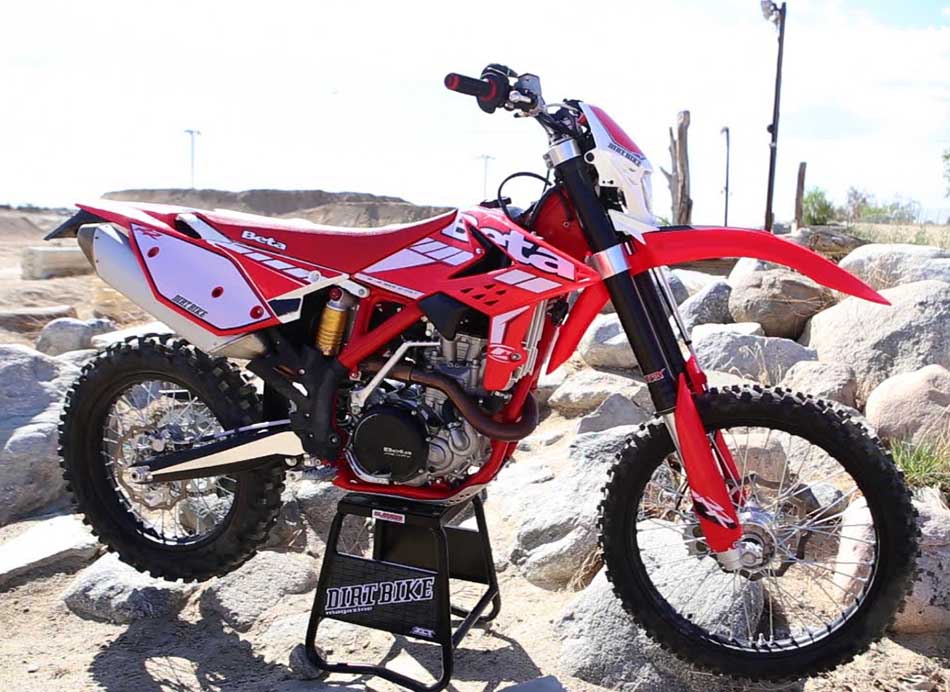 Beta is considered as one of the best manufacturer of dirt bikes in the whole world. It offers a large variety of bikes with many different and latest features in them which can enhance the best experience while riding their bikes. This company was started in 1904 and in the start they’re all bikes were handmade which the best feature about them was. Then later on to cope with the increased demand of their bikes in the world they started large production of bikes and moved in many new countries of the world. 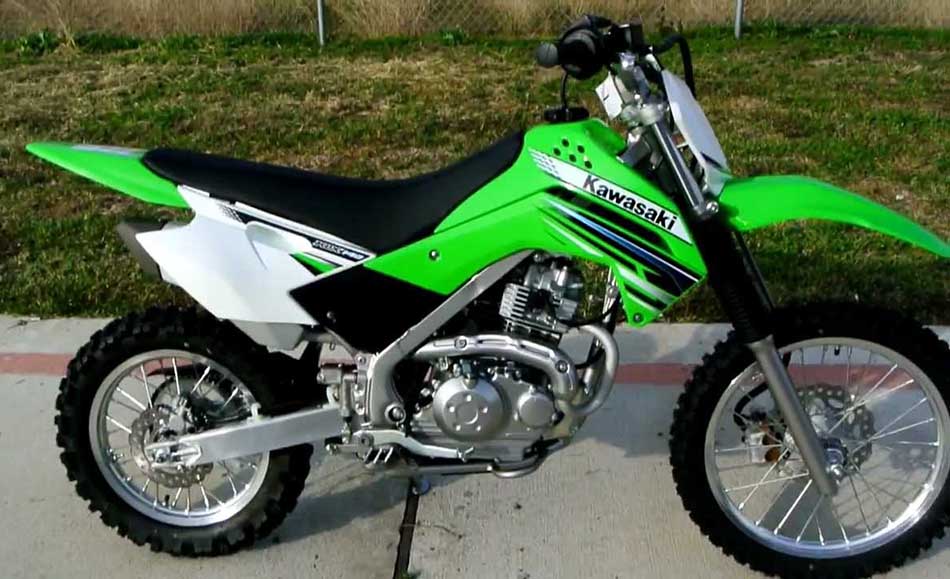 Kawasaki is mentioned among the top bike brands of the world which started its business in 1966. The company started its business with the vision to succeed and provide the best products to the people. At first, their bikes were only available in the USA under the brand name of Omega, which was providing the best experience to all the users. They have different varieties in their motorcycles like dual purpose, ninja, versys, motocross, touring and sports, etc. 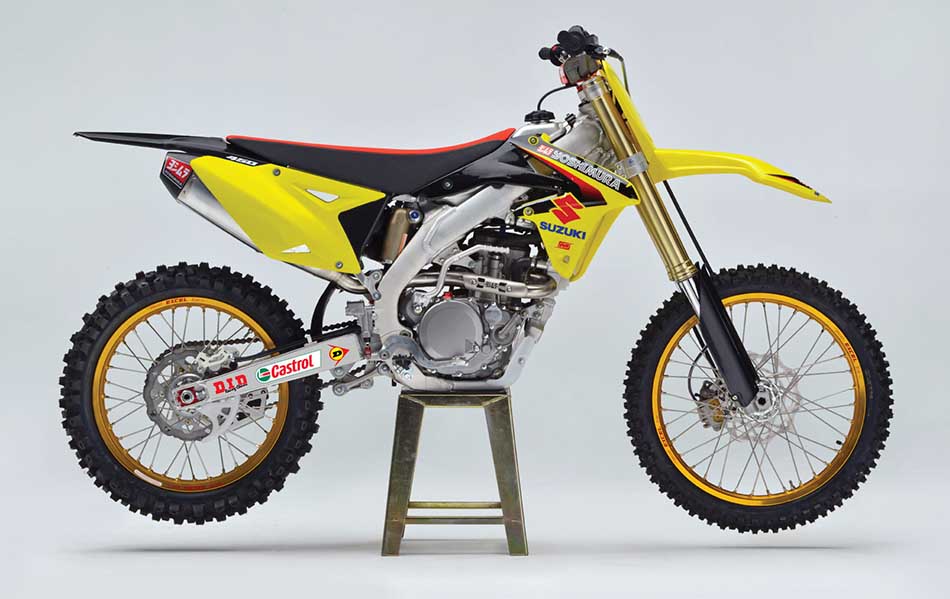 Suzuki is a motor company that is a company of Japan. The headquarters of this company are located in Hamamatsu. The main products of this company are four wheels vehicles that are cars but also produce wheelchairs, engines, and bikes as well. It is also ranked as the 10 largest manufacturing company in the world. Suzuki has almost 35 production factories in more than 223 countries of the world and 133 retail stores as well. It is the best, and the first choice for all the beginners started using to ride bikes. 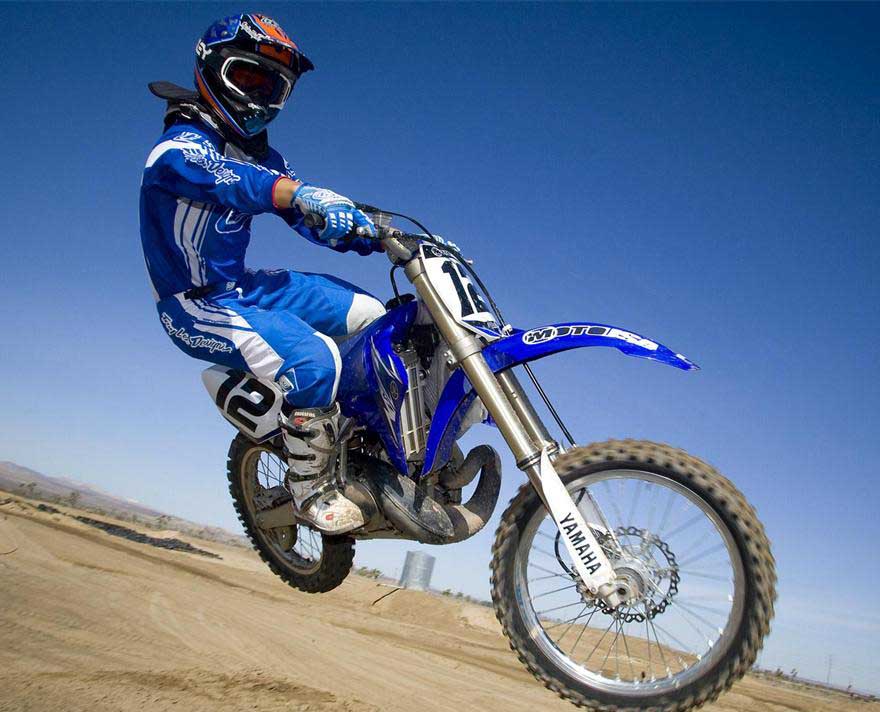 Yamaha is a Japanese manufacturing company of the world, and everyone in the world is well aware of its name. It produces motors, bikes, and motorized products. It was introduced in 1955 and is still working successfully. It also produces fishing boats, utility boats, watercrafts, engines, water pumps, etc. It is a very famous brand in bikes and much famous for its performance. Recently it has introduced new shapes in their bikes to attract more people and bike lovers towards them. 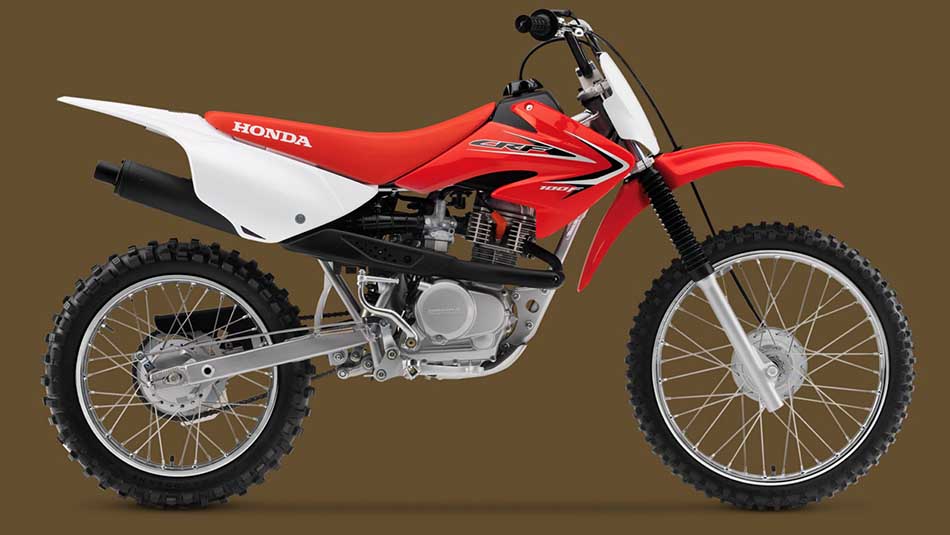 Honda is a very famous multinational company of Japan which is the most famous in the whole world. Honda dirt bikes are famous all over the world and these are the first choice of bike riders. It is also the biggest producer of automobiles in the world. It was established in 1959 and now working in the whole world. It has retail stores in many countries of the world. It is considered as the best choice for the people who started biking recently. Its bikes are the perfect combination of latest technology and innovation.

List of Best Dirt Bike Brands in the World

The above ranking of the top 10 best dirt bike brands in the whole is given according to the popularity of these bike brands. All these brands are famous in the world and are known for their use of latest technologies. Their bikes are very stylish and expensive as well which are not affordable for everyone. The real bike lovers are willing to purchase the best bikes even due to their high prices.