The first super computer was invented in early 60’s which was first installed at Manchester University. Fewer power desktops are being used at homes. A computer is a device for general purpose to carry a set of arithmetic and logical operations. A computer can solve more than one kind of problem at a time. A computer consists of two unit’s central processing unit (CPU) and memory. All the arithmetical and logical operations are carried through CPU central processing unit, and all information is stored in memory. Today’s supercomputers are measured in petaFLOPS. A processing speed of the computer is million and billion. According to the senior scientist at Beijing computing center, the computer that is considered fast now will be considered as garbage in another five years because of an invention of new and faster supercomputers. They claim that “The supercomputer bubble is worse than a real estate bubble because a computer no matter how faster is today, will become garbage in next five years.”  Nations are spending billions of dollars for the advancement in technology and build a faster supercomputer. Now we are going to discuss the top ten most expensive supercomputers of the world.
Top ten most expensive supercomputers in the world: 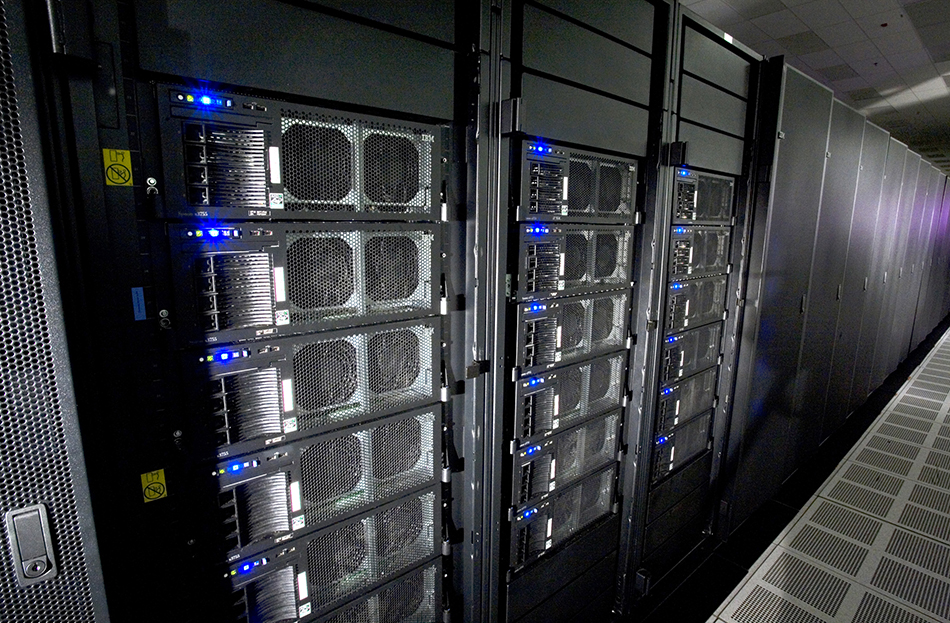 Roadrunner was built by IBM in Los Alamos National Laboratory in MAXICO, USA. It became operational in 2008 with the speed of 1.7 petaFLOPS. According to Supermicro green500 list, it is the fourth most powerful supercomputer in the world. The purpose of this supercomputer was to decay US nuclear arsenal. The price of the computer is about $130 million. Afterward, a new computer in a smaller size was introduced by the company known as Cielo. Nations are spending millions of dollars on an advancement of technology. 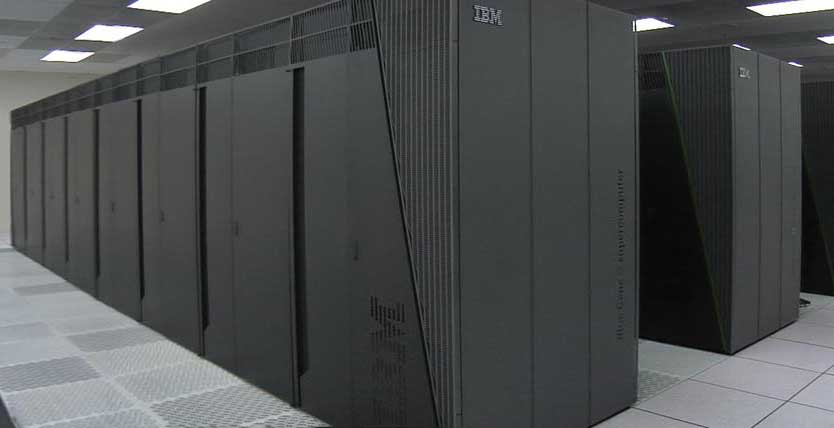 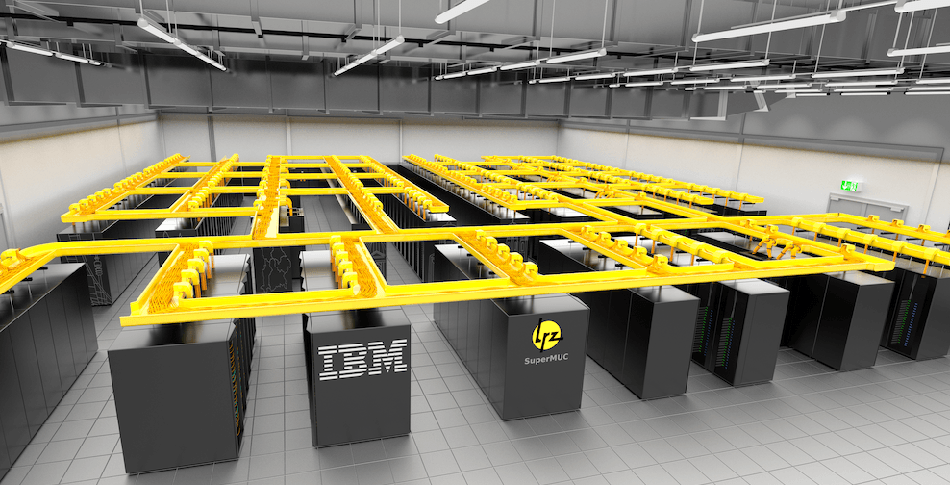 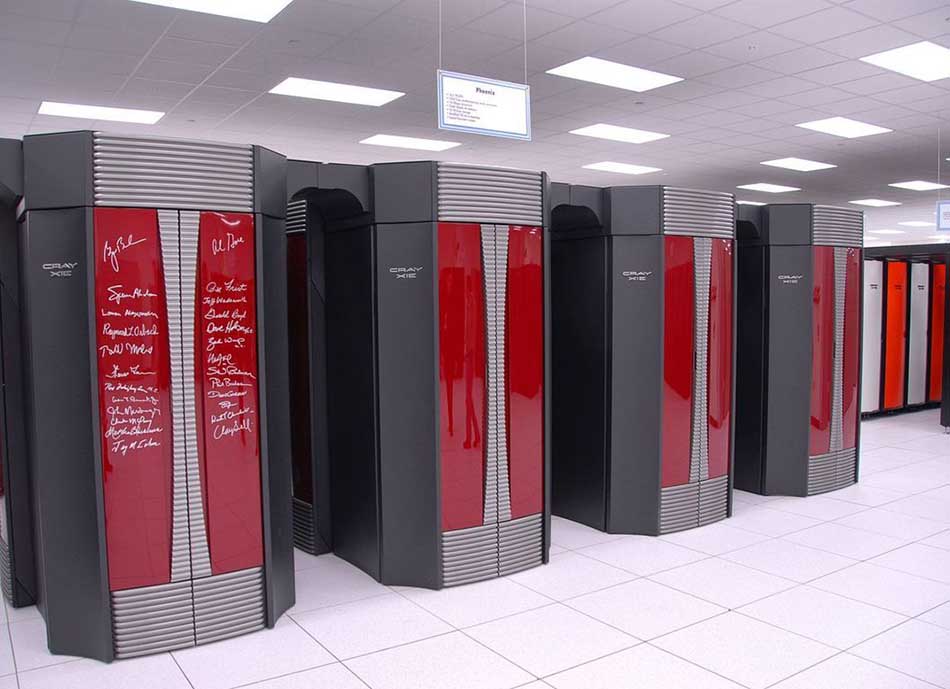 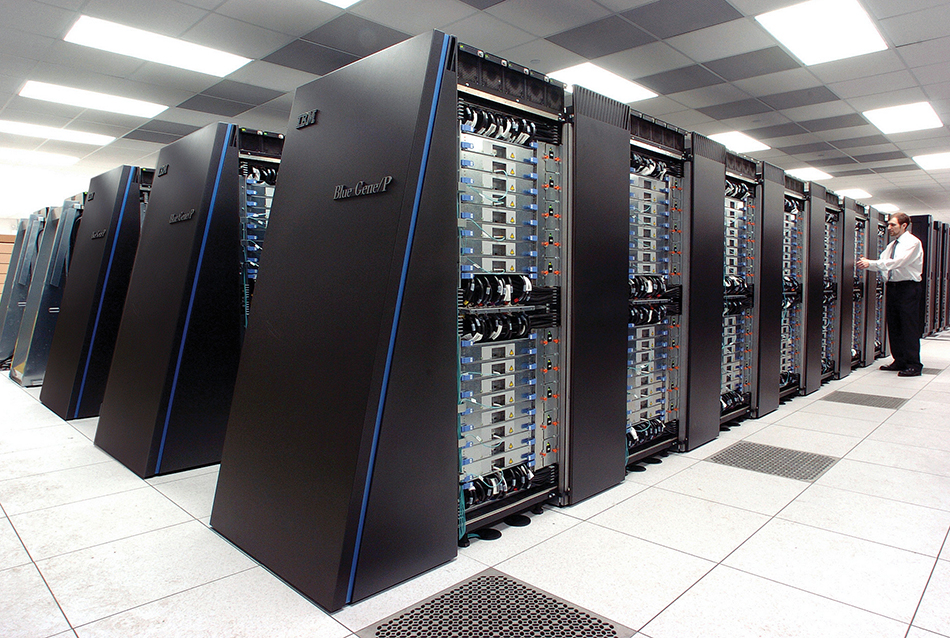 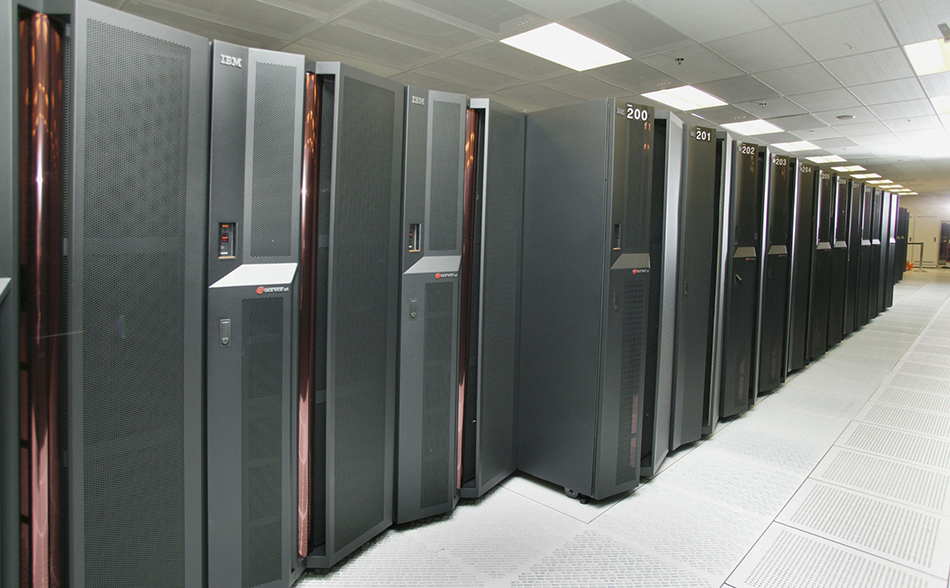 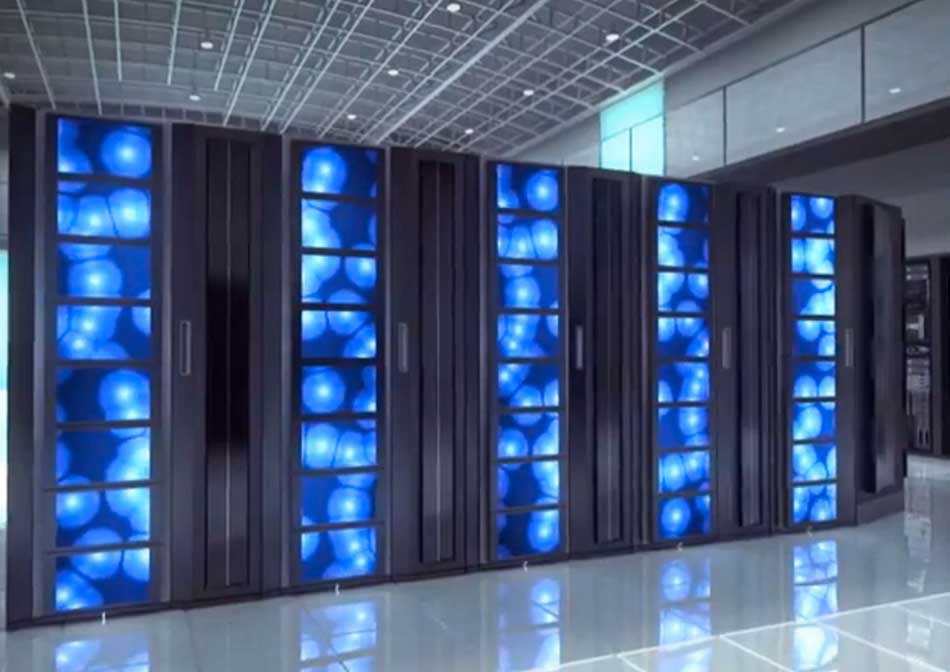 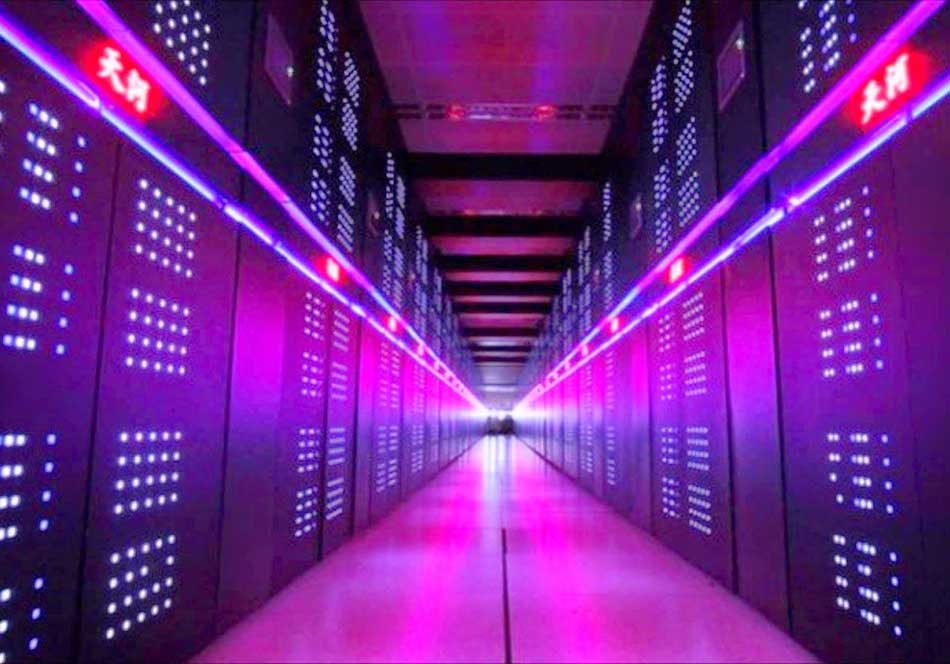 China Tianhe-2 is considered to be the fastest computer in the world. Tianhe-2 was invented by almost 1300 scientists and engineers, and the computer is located at National Supercomputer Center in Guangzhou. It was built by the China National University of Defense Technology (NUDT). Tianhe-2 can perform almost 33860 calculations per second equivalent to 1000 years of difficult sums. The price of the computer is about $390 million. The computer is much expensive. 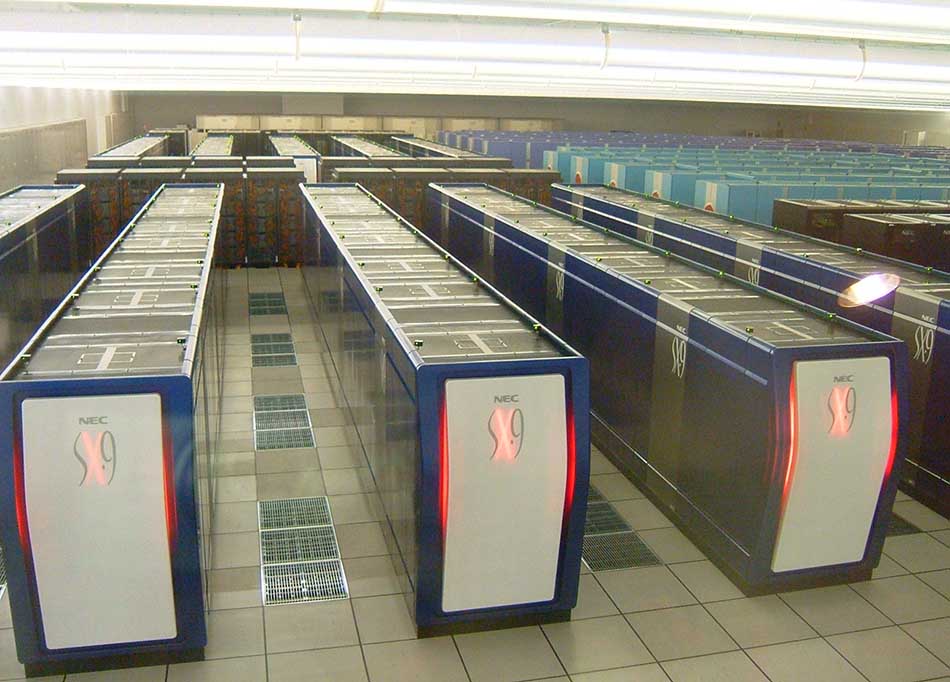 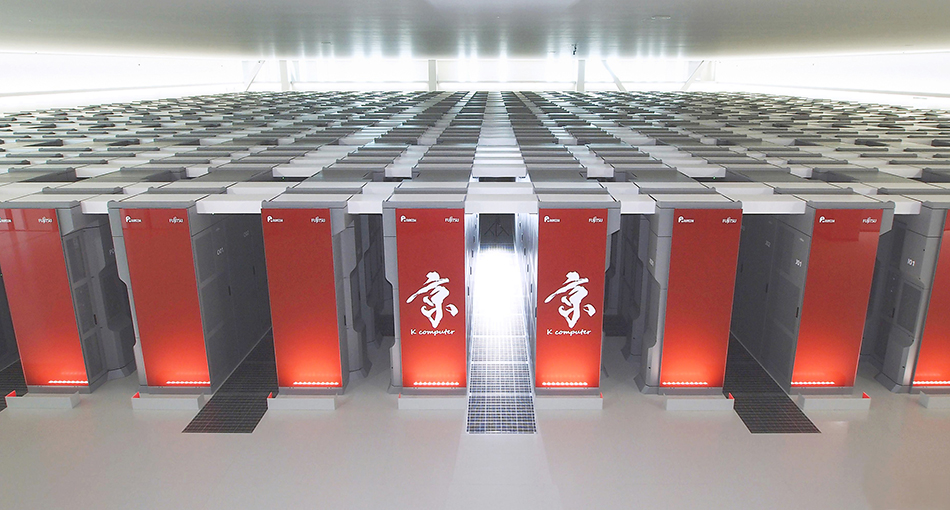 Fujitsu K is the most expensive supercomputer in the world. The price of the computer is about $1.2 million. K cost almost 10 million to operate per year. It is almost equivalent to 10000 suburban homes and linked to one million desktops. K is 60 times faster than Earth simulator. It is a very expensive computer and cost much to operate so this is not commonly used.

We have discussed above the top ten most expensive supercomputers in the world. With the advancement of the technology world has progressed in every field. Computers can perform millions and trillions of calculations within seconds. It has reduced the human efforts and work can be done effectively and efficiently. Scientists put efforts in making the world faster computer. Now they are trying to make a human intelligence computer for the efficiency of work.