There are different creatures of God which exist on the earth and are born with different features. There are a significant number, and different types of animals existing in the whole world. Some animals are naturally intelligent and are considered as superior ones. These intelligent individuals can do many different tasks which others cannot do which include entertain people, use language and produce art and many other things for the attraction of individuals. These are the acts which are mainly adopted by the human beings and are seen in different species of animals.
Here are the following top 10 most intelligent animals located on the earth, which are as follow: 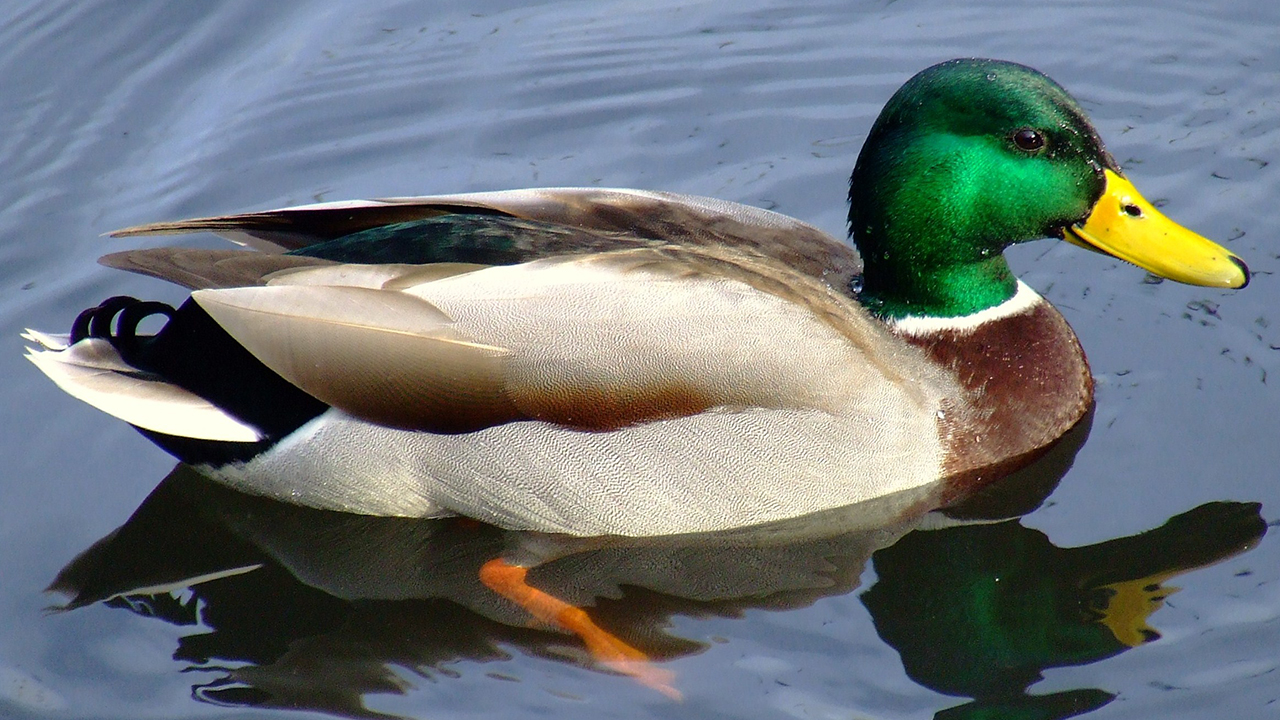 Most of the scientists are working that how ducks differentiate between the imprinted and the non—imprinted ducks among them. They have a natural instinct in them with which they can distinguish among their babies quickly either they resemble with others or not. Ducks are said to be smartest as compared to few other animals of their type like birds and parrots. For the human beings, all ducks are same in the appearance. 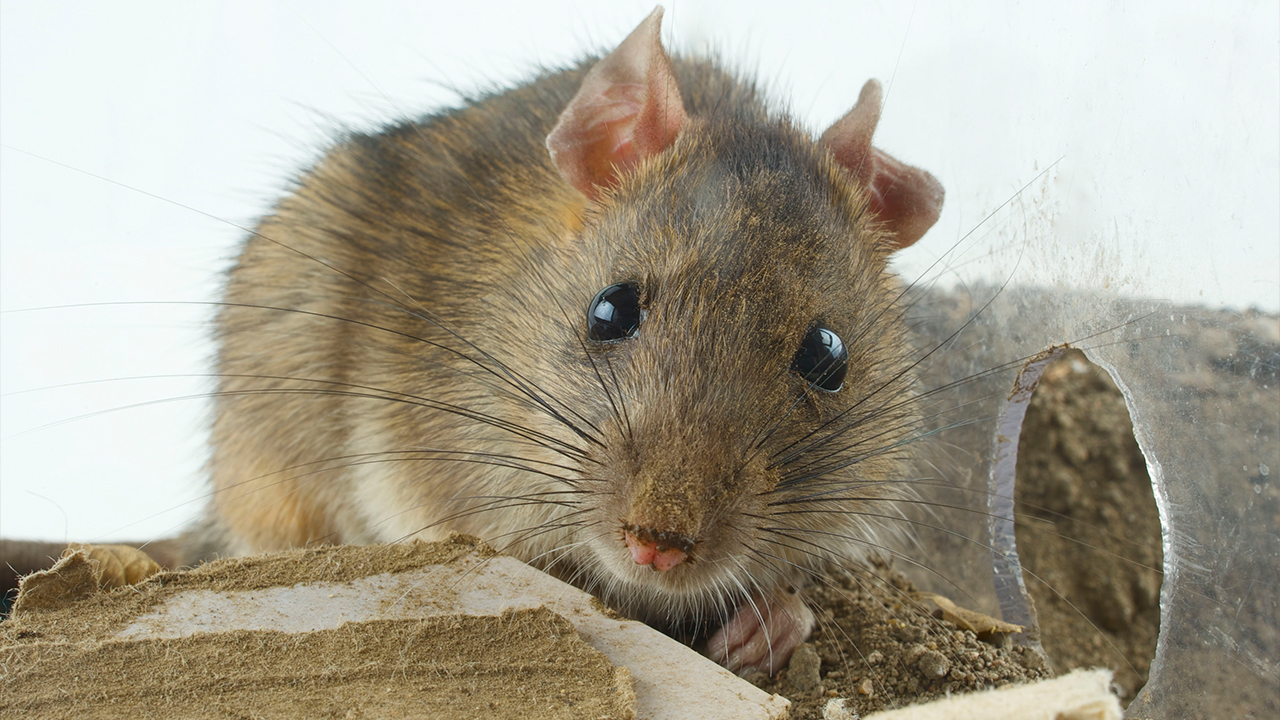 Rats are the animals which are famous because of the harbor disease which depicts their cleverness. Most of the scientists of the world are testing the new medicines made on rats and then if successful they are recommended for the human beings. Rats are much intelligent creature of God because they know the solution of puzzles and are also taken to laboratories for different experiments which depict their mental intelligence and their few similar characteristics to the human beings. 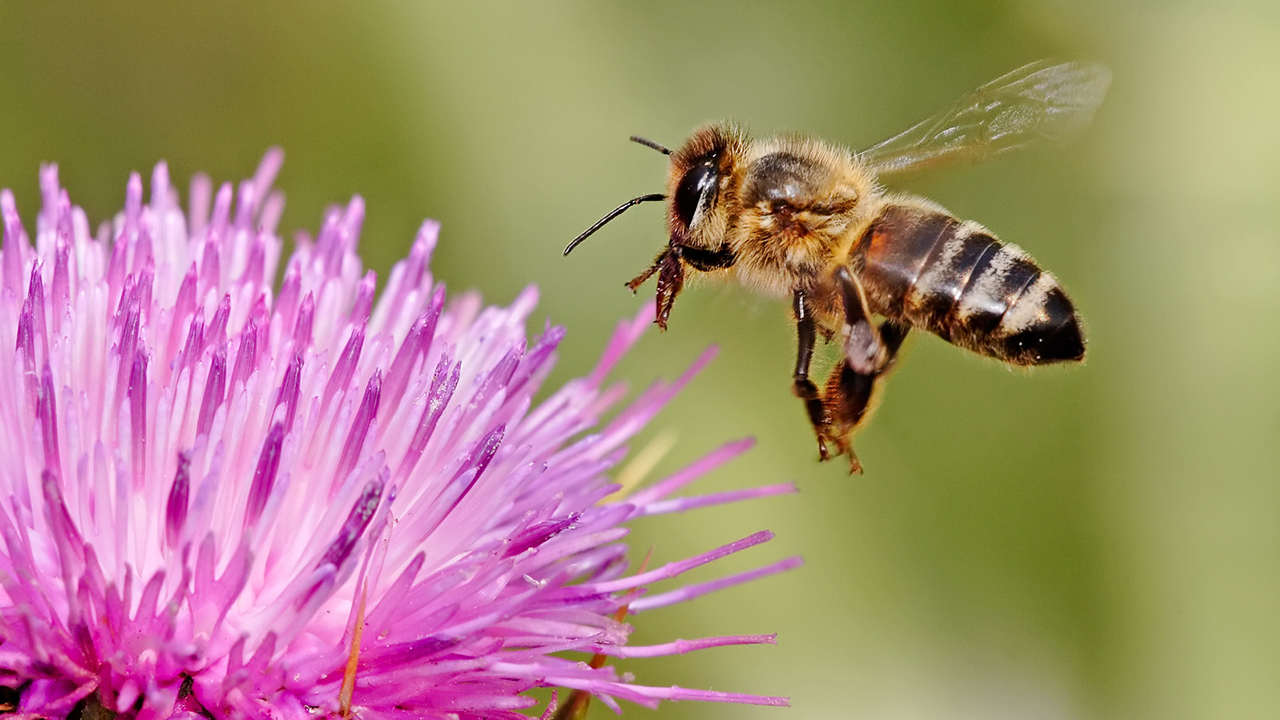 Bees are considered as an intelligent creature because of their amazing abilities in different areas. The most unusual feature of bees is their waggle dance which they perform to provide a signal for the hive location which is quite a complicated thing, but they exhibit it amazingly which informs other bees easily. Their dance is much accurate which can detect the hive from many meters distance which depicts their intelligence and are admirable by the people and researchers of the world. 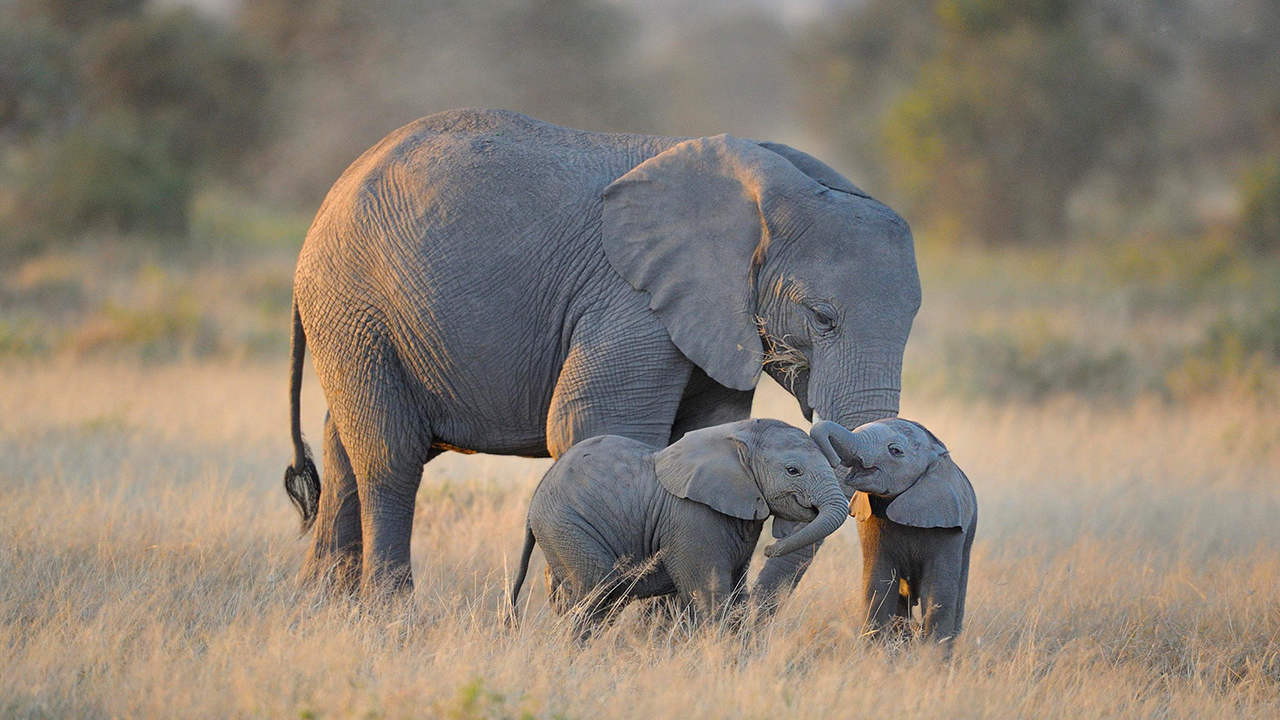 Most of the people have seen elephants in various circuses performing activities and tricks quickly which depicts their smartness to the people. They are enhanced with many characteristics similar to the human beings. They have the abilities to manipulate the objects and also grasping facilities. Elephants are also seen mourning the death of their family members and then burying them with the leaves and trees which depict their intelligence in the best way to the readers. 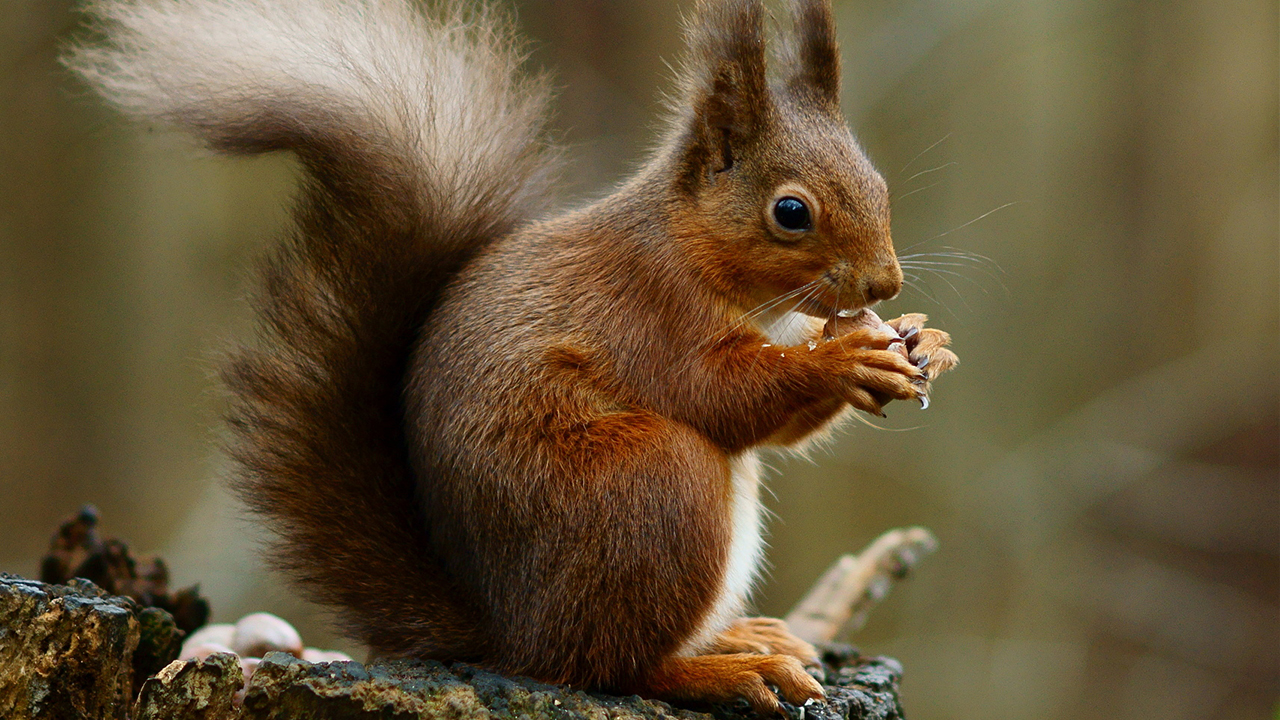 Squirrels are minuscule in size but are brilliant in their characteristics especially when they are searching for their food. They mostly observe human beings in their different aspects especially in stealing the food and then making the potential sign to other family members to tell them about the food. They are small in size, but no one can underestimate their intelligence and fast speed of running. 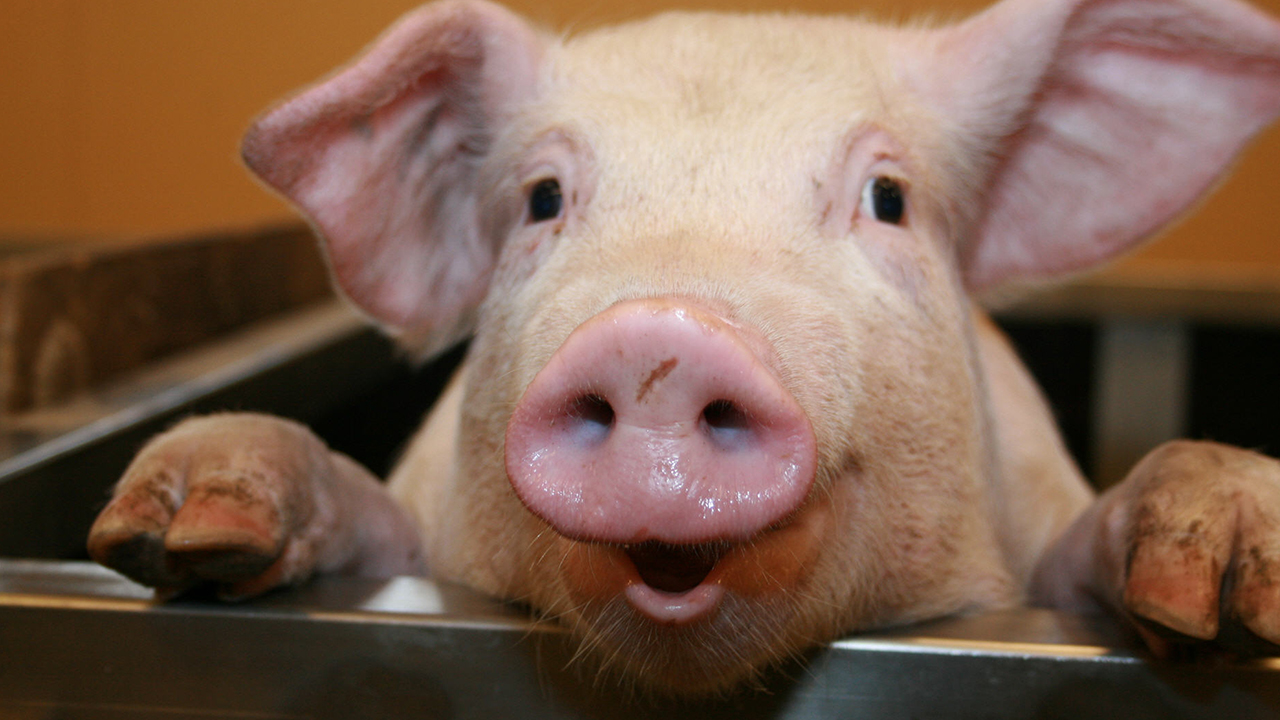 It is researched by most of the scientists that pigs are brilliant among all domestic animals. They are known for their fantastic tricks and also the power to maintain their food. They have the ability to use mirrors as well to get their food. Pigs can complete their tasks efficiently and quickly which depicts their intelligence and can distinguish the areas looking for the first time. 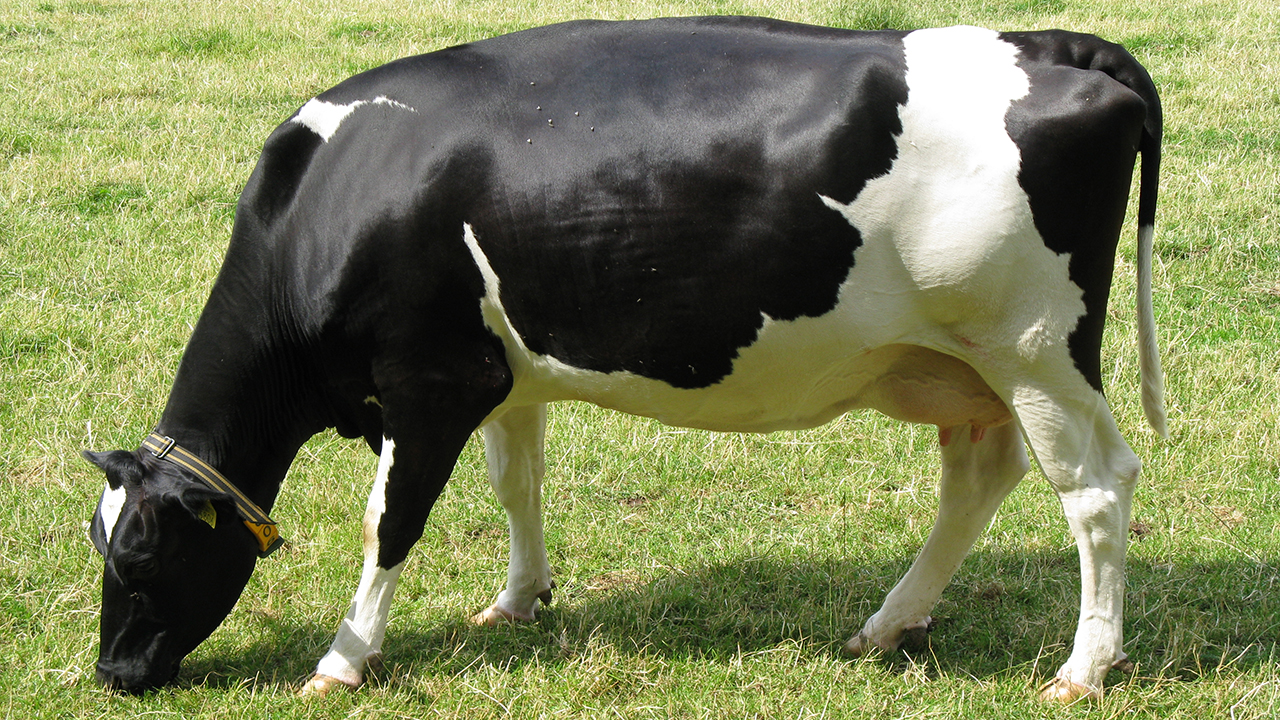 Most of the people consider cows the dumbest animals but that is entirely false. They are the crafty tool and have the ability to reach different far places even in search of food for them. A study on the cows depicted that they were able to use different tools for them as they have used the long wire to give it the shape of a hook to grasp the food with it which depicts their intelligence and their mental capability for their self. 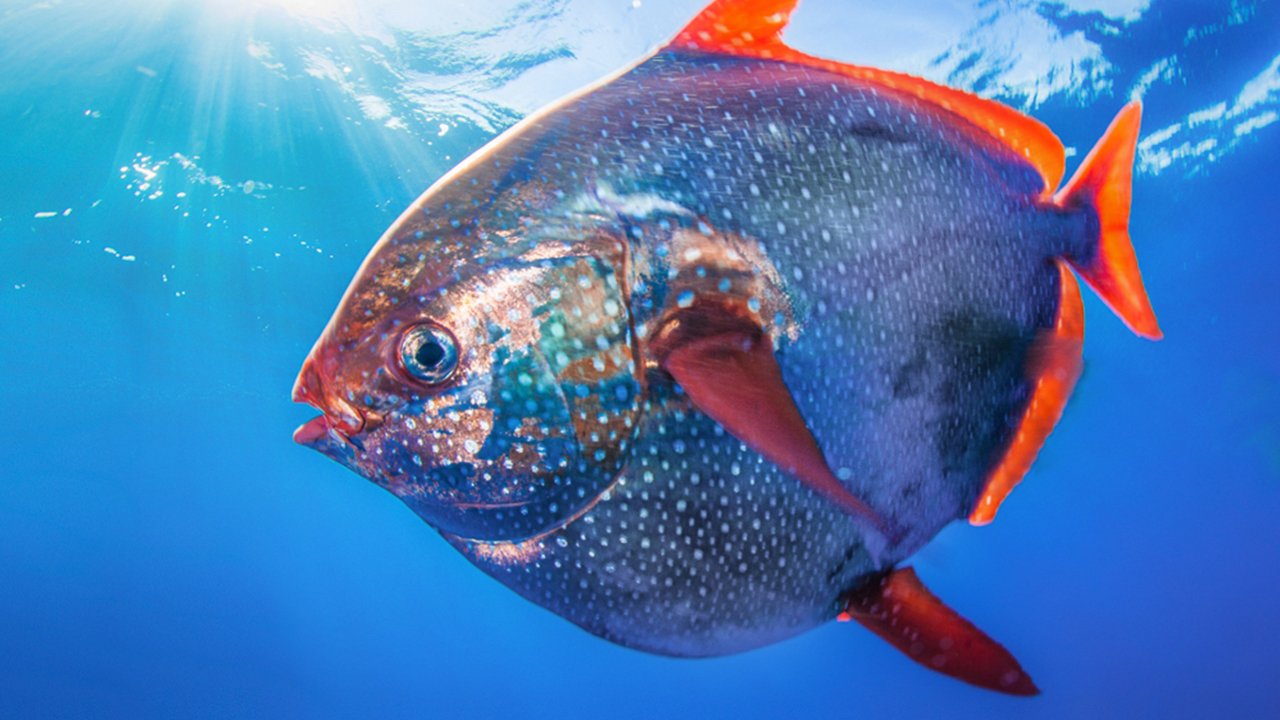 Fish are said to be brilliant because they have the natural instinct which helps them to detect the danger near them. They have also learned the method to escape from the net put in the tank which is a quite shocking thing. A study depicted that fishes have learned this way only in 11 months while human beings take almost 40 years to get to escape from it which represents the mental level of fishes and their intelligence as well. 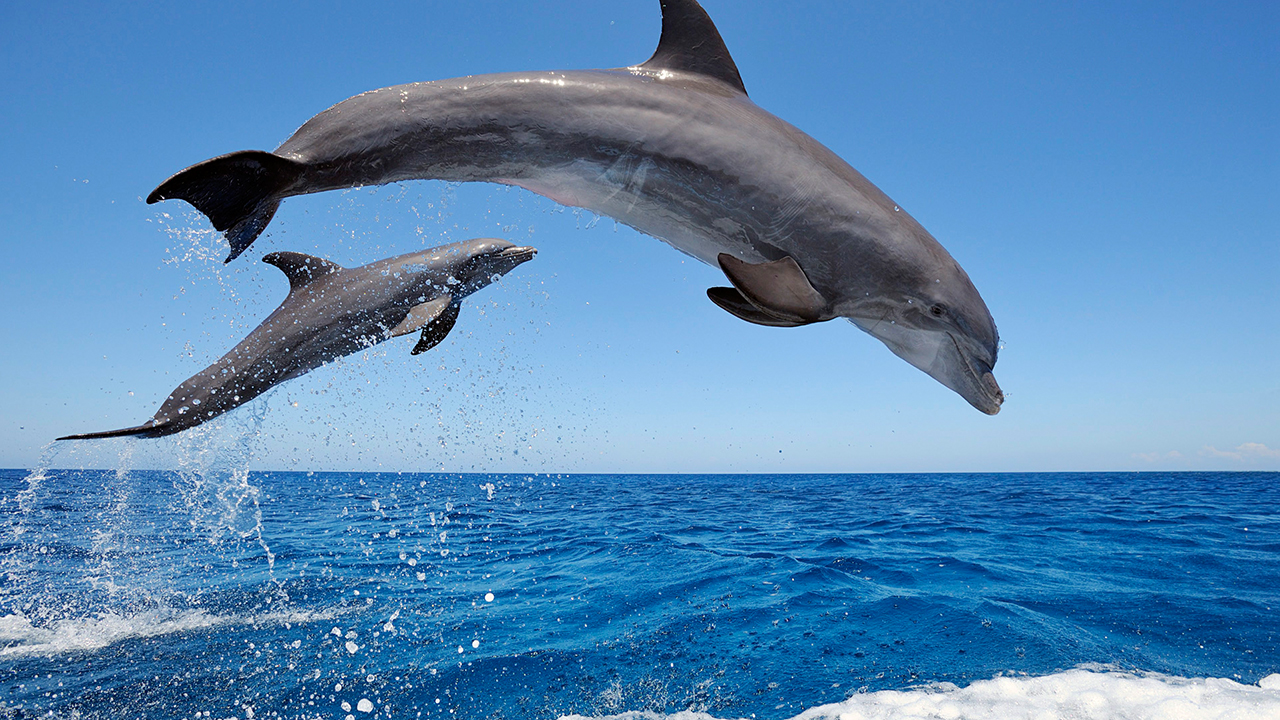 Dolphins are said to be very loving and respected animals towards human beings. Their information is always considered as related to the people in different features. Their brain is supposed to be larger than all other mammals on the earth, and they display different behaviors which include self-awareness, creative response and the empathy for the swimming and help others as well. They very love that is why enjoyed by the human beings and are much attractive for them. 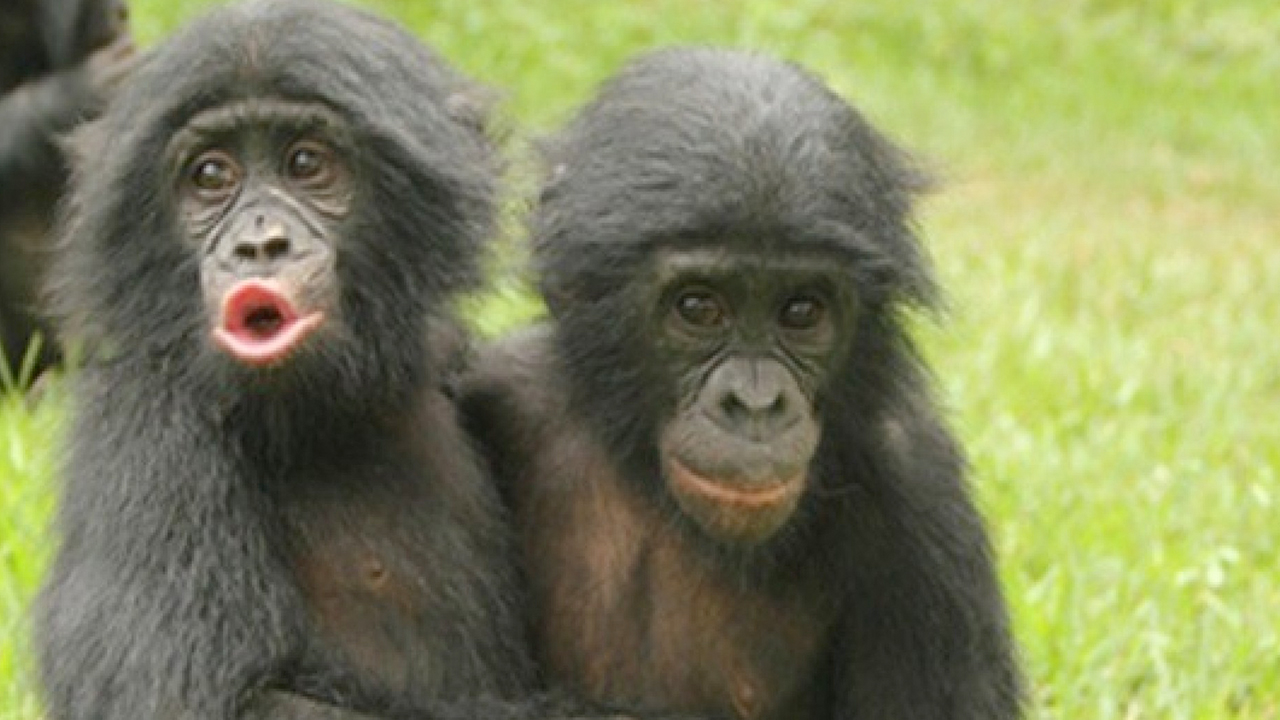 Apes are a species of animals which is always considered as close to the people. They consist of almost 99% genetic resemblance to the people and their intelligence are also equivalent to them. The main characteristics of Apes are said to be reasoning and the problem solving. They are also seen on mourning the death of their loved ones and loving towards their close relatives as well.