Potato chips are considered one of the most favorite snacks all over the world. The concept of snack food was first introduced in 1853. After the manufacturing of potato chip Company in 1950, it was produced in large scale for home consumption. After this, many potato chips manufacturer’s was selling potato chips in huge profits. PepsiCo incorporation introduced the largest food snack brand i.e. Frito- Lay having the highest market sales. Frito-Lay famous brand snacks are Lays potato chips, Doritos; Cheetos flavored snacks, Fritos corn chips, Ruffle chips, etc. Now we will discuss most famous potato chips brands all around the world, and they are as follows: 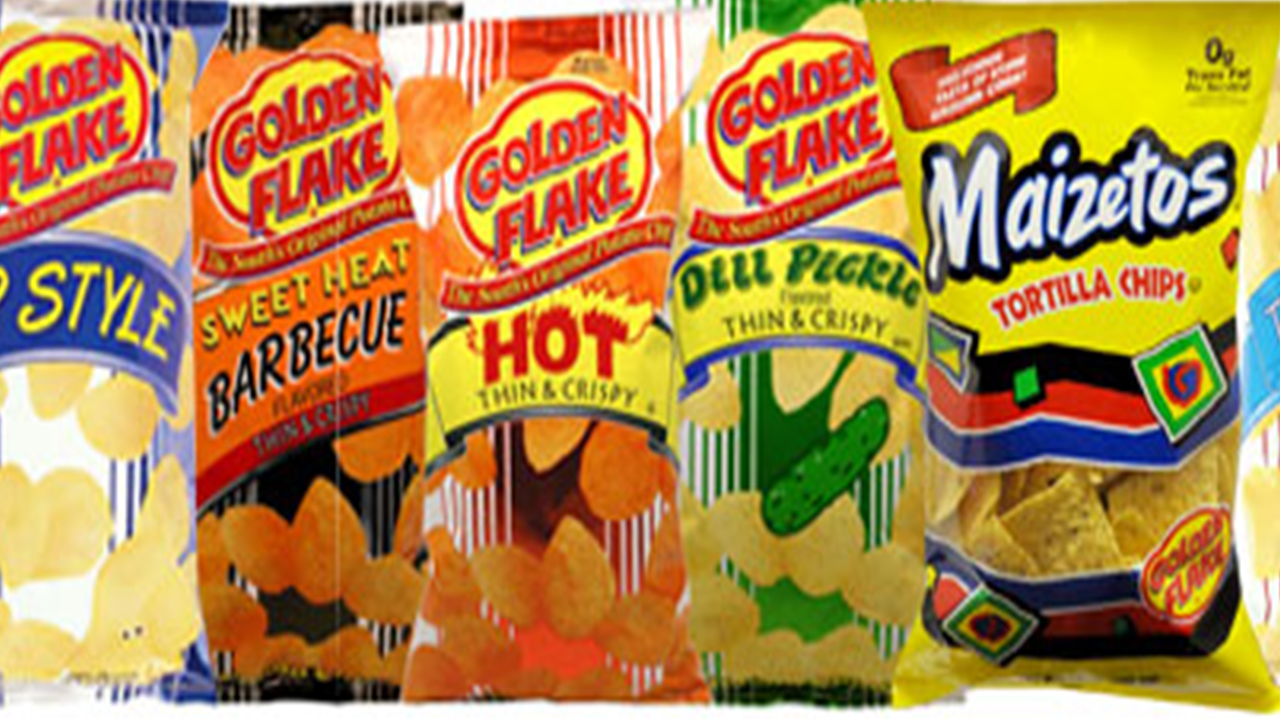 Golden flakes are a potato chips brand that is owned by Golden Flake Snack Food; it was founded by Mose Lischkoff and Frank Mosher in Birmingham, Alabama. It also has a variety of flavors such as style potato chips, thin and crispy, barbecue, dill pickle, salt, and pepper, etc. 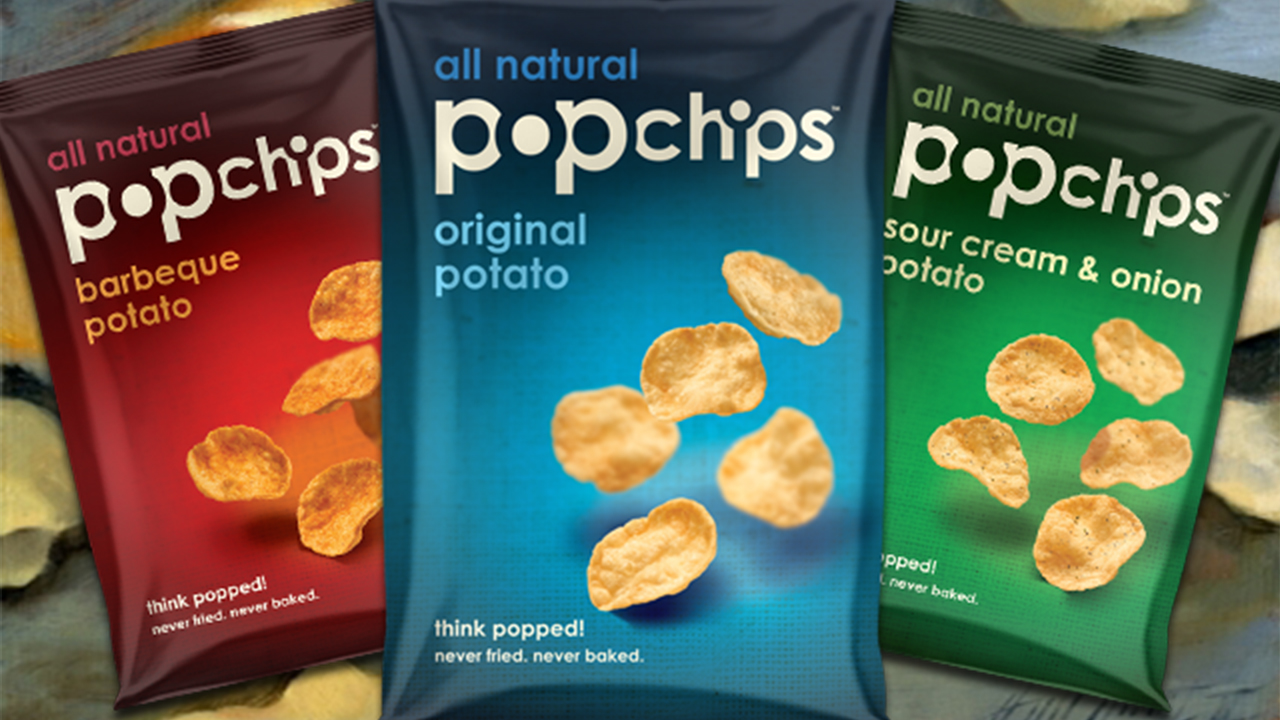 Pop Chips is a brand of potato chips that was created by pop chips INC. That was established in 2007 by Keith Belling.it was rated as one of the America’s top 20 companies in 2011. It was made by processing potato corn products at high pressure and high temperature. Pop chips also have a variety of flavors, and it includes sour cream and onion, parmesan and garlic, sweet potato and barbecue, etc. 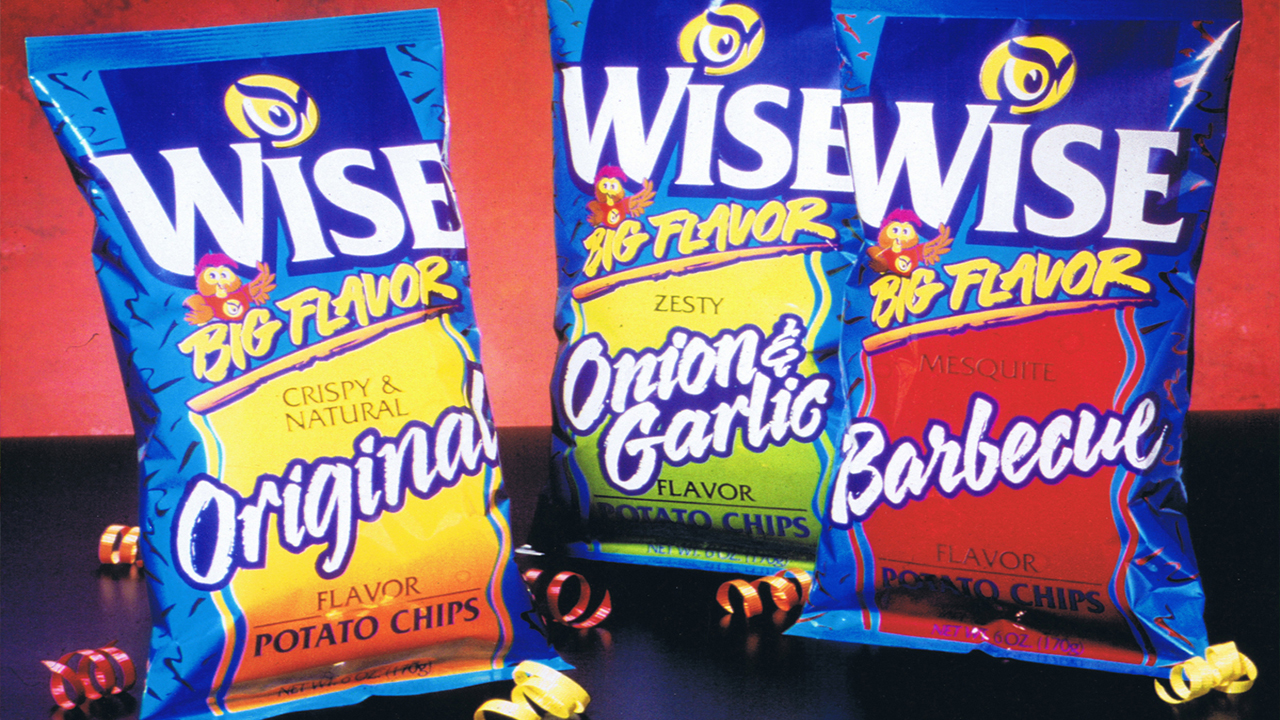 Herr’s potato chips are also the famous snack brand all around the world. It is known for its strong and spicy flavors.it has twenty-five different varieties of flavors. Some of them are Old Bay, Hot sauce, jalapeno, and horseradish. Some of their traditional flavors include salt & pepper, sour cream & onion, barbecue, and kettle cooked.

Cape Cod potato chips were manufactured by Snyder’s Lance, the second largest manufacturer of potato chips in the United States. In 1980, it was found by Steve Bernard and Lynn. It have a variety of flavors such as Sea Salt and Vinegar, Sea Salt and cracked pepper; whole grain toasted grain; Waffle cut sea salt and many mores. 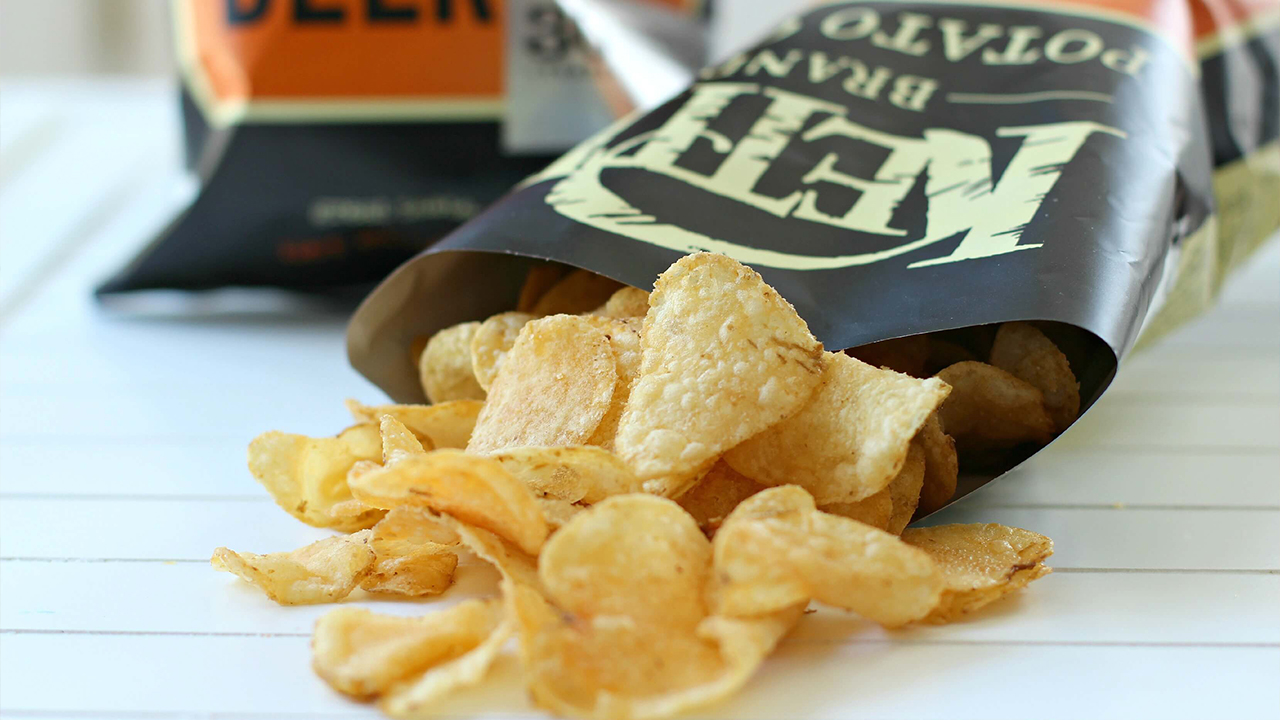 It is the 5th largest potato chips brand in the world. It was produced by international snacks manufacturer, Kettle Foods. They also manufacture tortilla chips n nut butter. It was founded by Cameron Healy in 1978. Its first potato chips were introduced in 1982. That is the brand that uses natural ingredients. It also includes a variety of flavors such as NEW YORK cheddar, jalapeno, sour cream, sea salt, honey barbecue, etc. 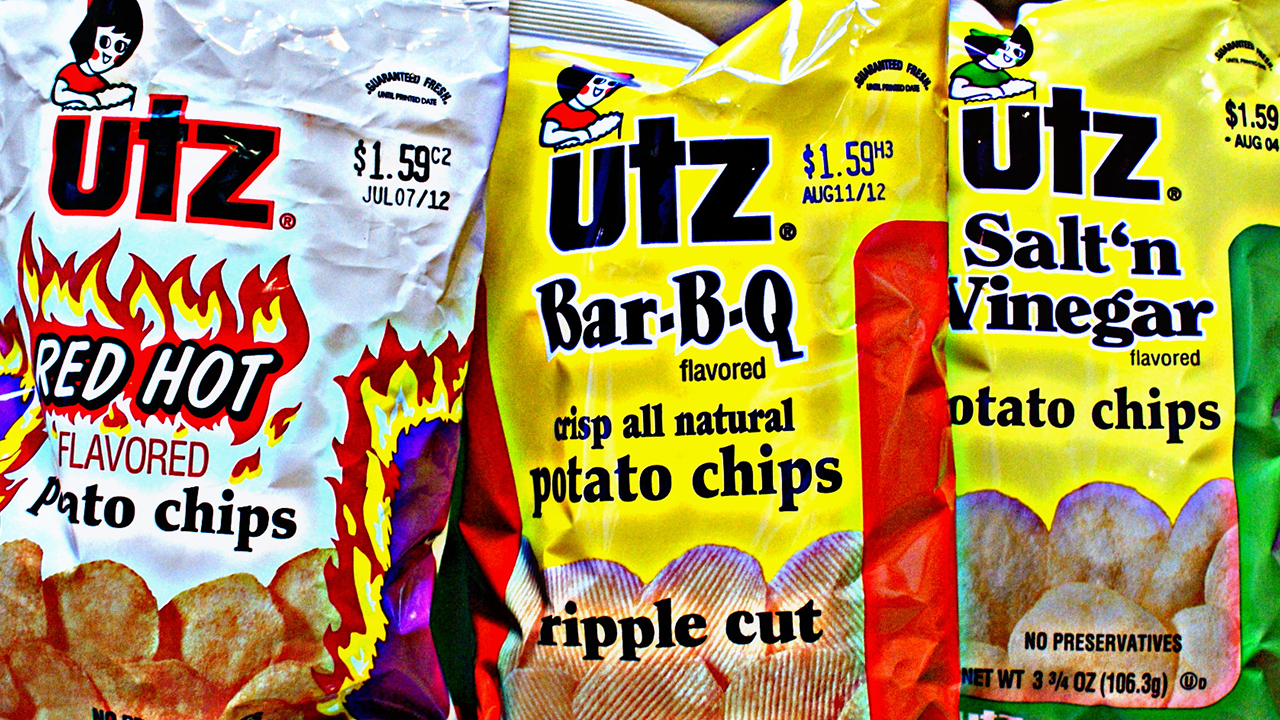 UTZ is a potato chips brand that is owned by the UTZ quality food INC. It is the largest snack brand in the United States. It was first created by William and Sallie UTZ, in their home in Hanover, Pennsylvania in 1921. UTZ also has a variety of flavors such as pretzels, sunflower chips, tortilla chips, popcorn and pork rinds.it also includes dips, salsa, and crackers. 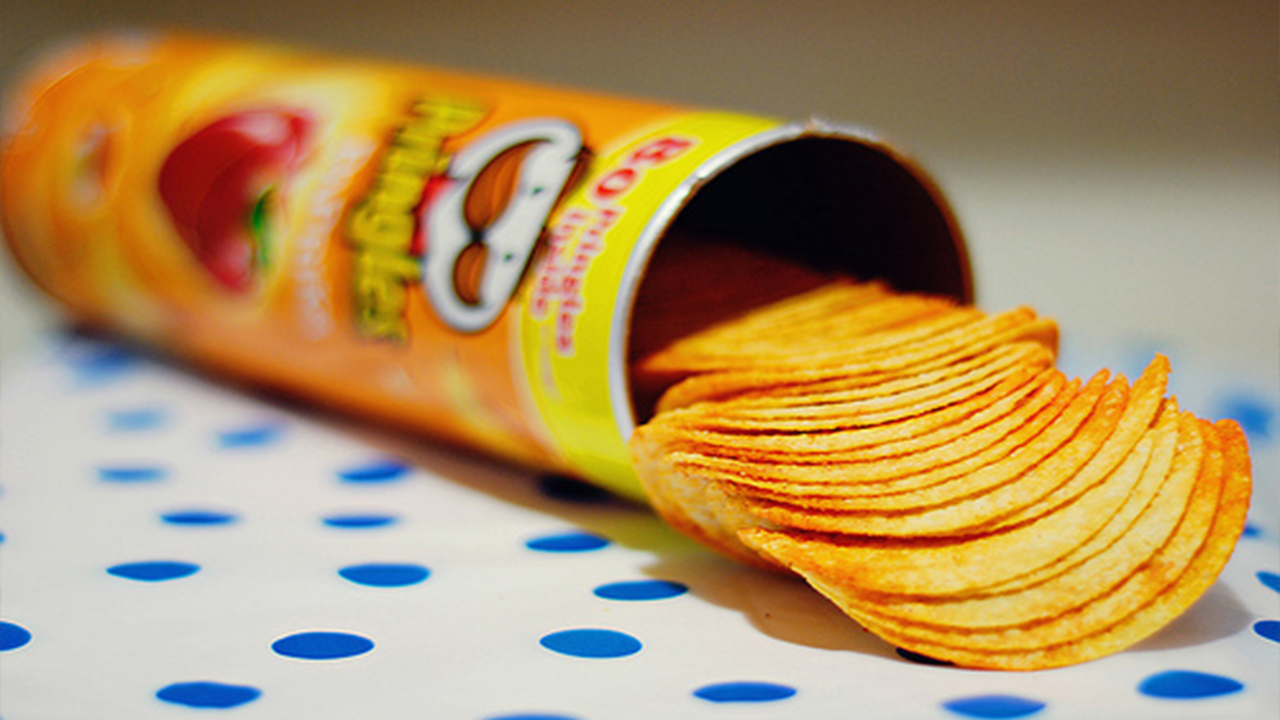 Pringles are the third most favorite snack all around the world.it is a potato and wheat based snack introduced by Procter and Gamble. Fredric Baur and P&G researcher Alexander Liepa worked to develop a perfect potato chip. This potato chip was sold to multinational company “the KELLOGG COMPANY” BY P&G. It also includes many flavors such as chili cheese dog, seaweed, cinnamon sugar, sour cream, and ketchup, etc… 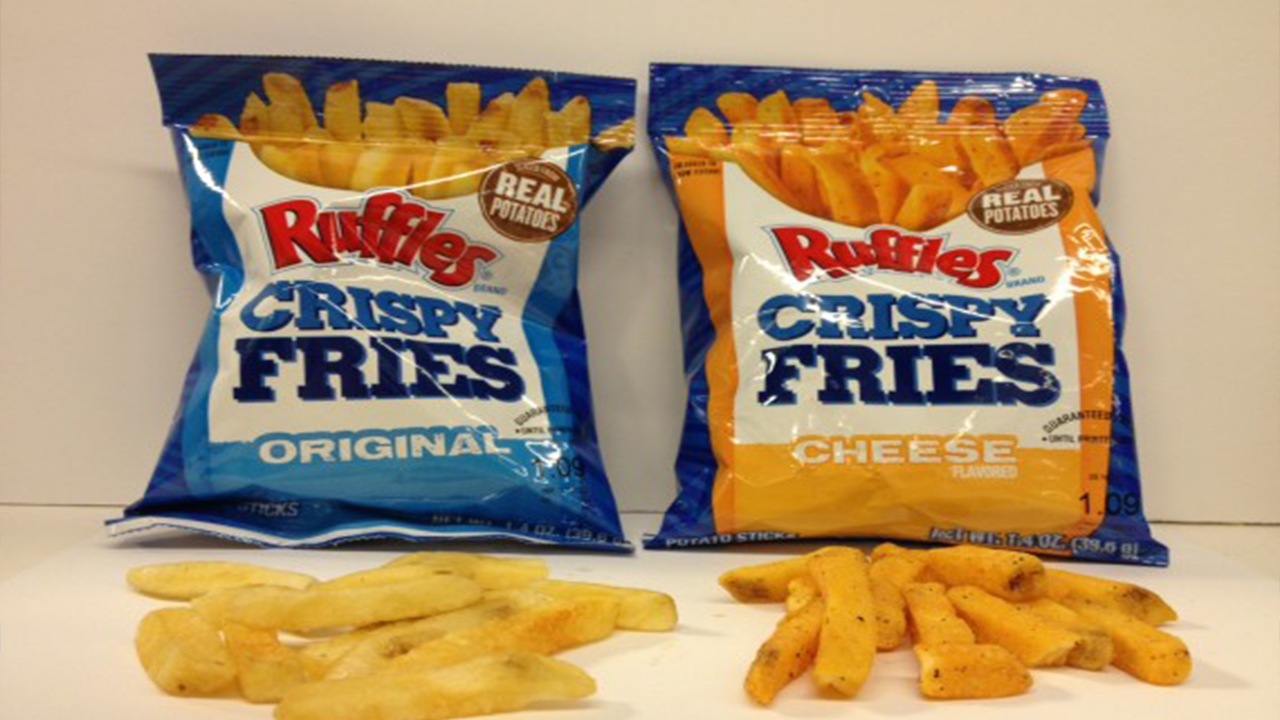 Ruffles are the second most famous potato chips brand in the world.it is also owned by the Frito-Lay Company. This company has the right to ruffles in 1958.It got its name from its crinkled- cut potato chips.it also has a variety of flavors such as cheddar and sour cream, sour cream, and onion, buffalo wing, honey mustard, paprika, loaded chili and cheese and more. 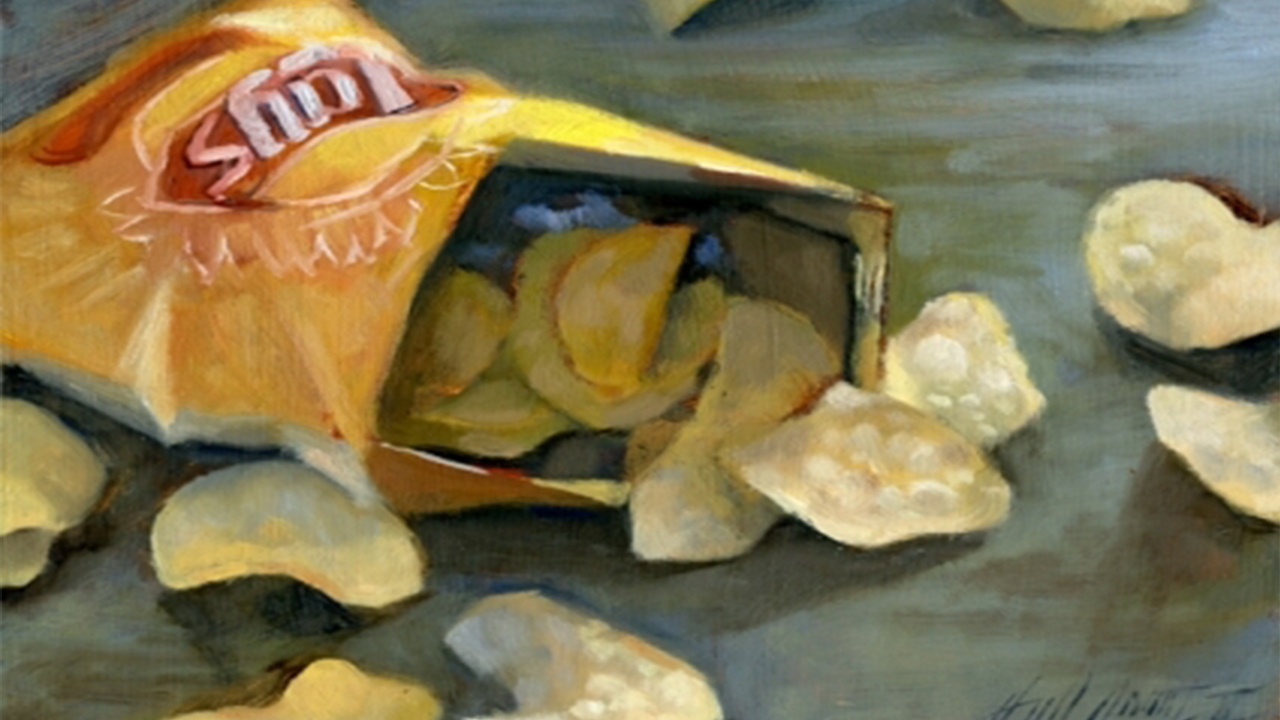 Lay’s are considered one of the most famous potato chips brand manufactured by the Frito- Lay company. In 1932, a salesman name HERMAN LAY founded this snack when he opened his snack food company in DORSET, OHIO. In 1961, he merged his company with ELMER DOOLIN, who was the founder of this company. Lay’s delicious potato chips have many flavors which include Barbecue, Sour cream and onion, Salt &pepper, Ham and many others.