Jets in the whole world are used for different purposes which mainly includes as a fighter needs of the military forces. Fighter jets are the one which is designed and manufactured for the purpose of fighting with the enemies from the air. These fighter aircraft are made with the latest technology and made with the perfect features of range, speed, technology, armament, and stealthiness. These aircraft are made very powerful and are spotted in different military actions against each other. The selection of helicopter is made according to the specifications and prices of it which are affordable by the military department. The exact performance of these fighter helicopters and jets completely depends on upon the capabilities of the pilot and their performance. These helicopters and jets are enhanced with much space to keep the weapons needed for the enemies and to fight with them. These latest aircraft which are still under construction are not included in this list because they are not introduced in the practical field till now. This list also includes the operational warplanes as well. 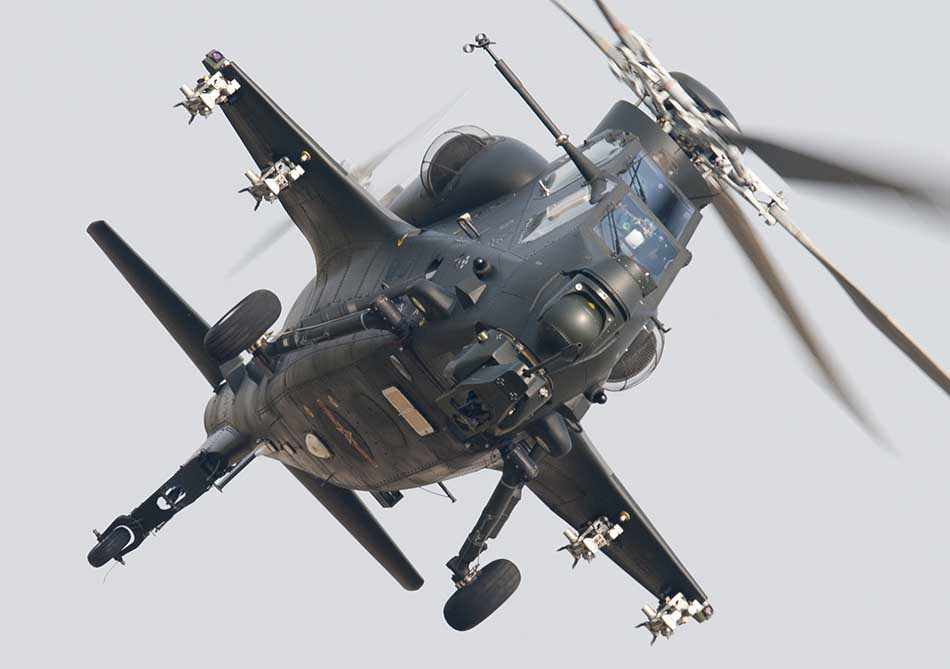 Z-10 is an attack helicopter which was expected to enter into the military force of China in 2009, and so it does. It was a standard helicopter which is made with the stepped tandem cockpit and also comes with the narrow fuselage. It features the weapons which include HJ-9 anti-tank guided missiles and 30mm cannon as well and also the air to air missiles in it. It also has a capacity of un-operated rocket pods which is quite a latest feature of it. 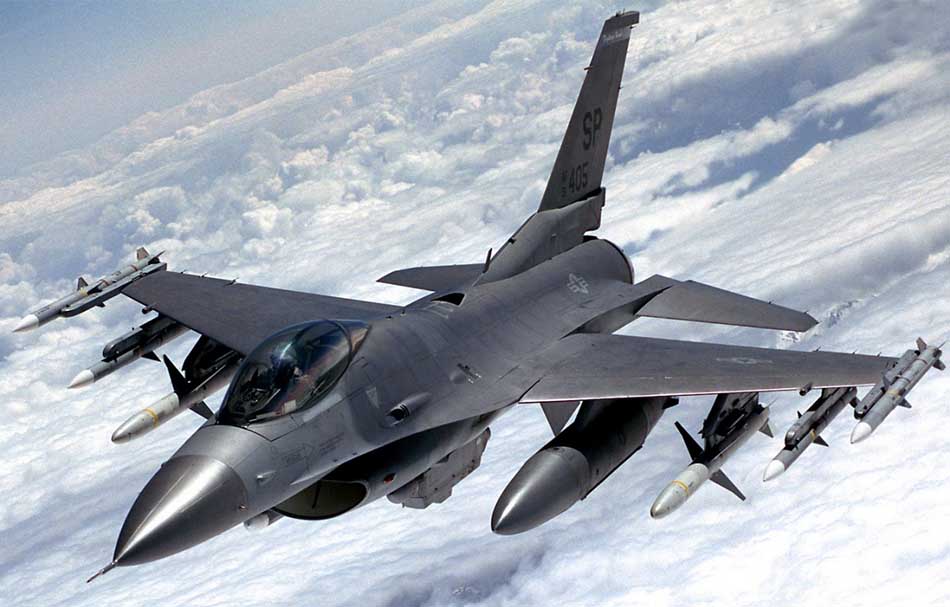 F-16 is the most famous fighter plane available in the world which is named as pure air superior fighter plane which is a multi-role plane one and best for ground and air targets as well. It was produced in large number, and almost 4500 different planes are made of this model and are used in more than 26 countries of the world. The US air force is using this aircraft which will remain operational till 2025 and in future will be replaced by the new and latest F-35 Lightning II. 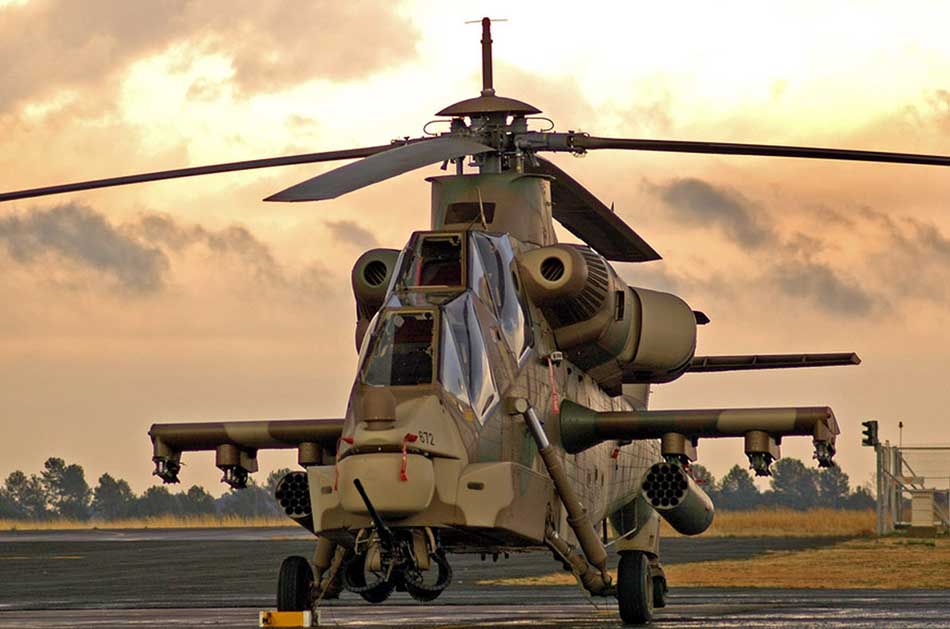 AH-2 Rooivalk is another amazing helicopter which was designed and manufactured by the company of South Africa called Denel. It is the one which is used by the air force of South Africa and was mainly designed for their military force. It has given a look of a new machine because of the reverse engineering concept use in it which is made from the main rotor and the same engines of the old helicopters with the highest capacity. 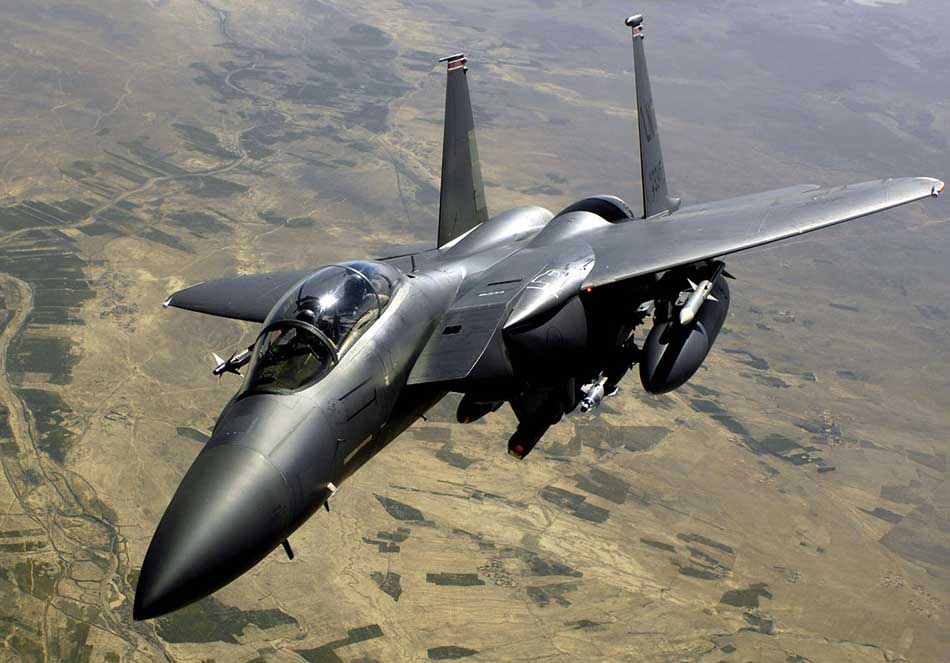 F-15 Eagle is the specially built fighter plane which is designed mainly for the purpose of enemy defense. It has been in service for last 30 years and has a total score of 100 air kills which named it as the most successful fighter jet of the world with latest technology. It is also equipped with needed electronics and weapons which can detect, track, acquire and attack the enemies and also carries a wide range of air missiles. It is currently in service by the US Air force which will remain operational till 2025 and also exported to countries which include Japan, Israel, and Saudi Arabia. 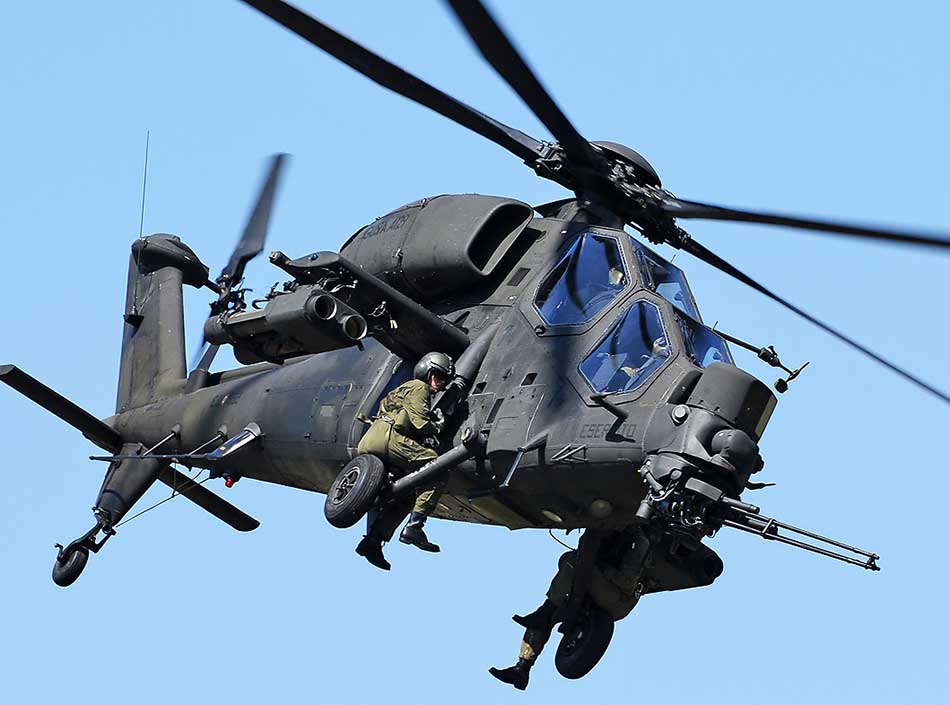 A-129/T-129 is a Mangusta helicopter which was mainly designed and produced in Italy by Agusta. It was named as the first helicopter which was fully designed and produced by the Western Europe, and credit goes to them. It’s derivative version was launched with the model name A129, and some of its development was taken from the Turkish industries company called AgustaWestland as their primary partner in making it.

Dassault Rafale is the fighter aircraft which is currently in use by the Navy and air force department of France. It is a multi-role fighter which is made with many latest systems in it and can target 40 different targets and fire 4 targets at a time which is quite amazing and latest feature. It is named as one of the best fighter plane available in the market of the whole 21st century.

The Eurocopter Tiger is another stylishly designed attack helicopter which was manufactured and designed by the company called Eurocopter. It has been given the name of a tiger in Germany and countries like Spain and France it is called Tigre. It is made with the power supply of tow Turbomeca Rolls-Royce turboshaft engines which makes it much powerful and latest helicopter to be used by the military forces. 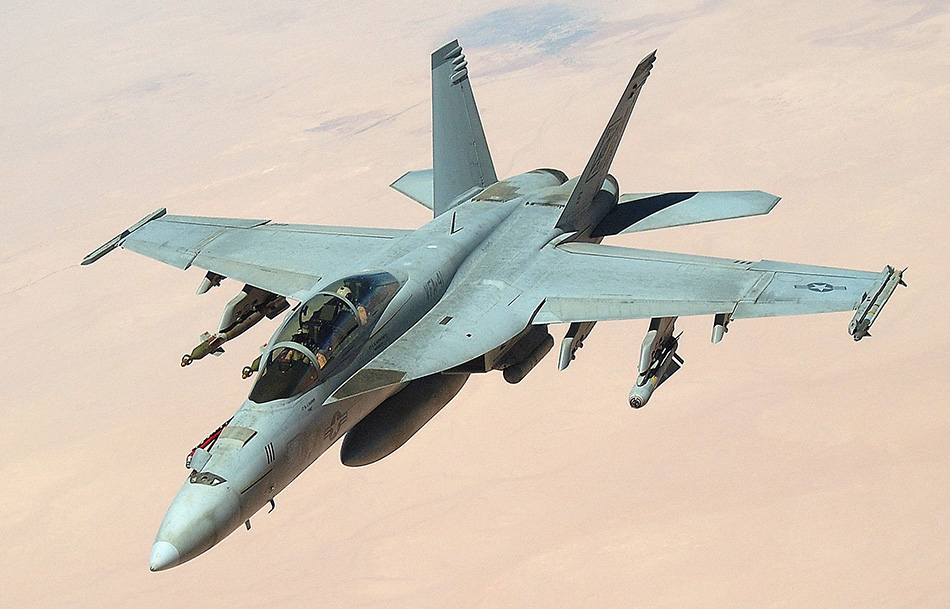 Super Hornet is another most capable jet of the, USA which is used as fighter plane for a navy and land as well. It is much capable one as it can even target on the surface and also attack in the air as well. It is also used in Australia which is also named as their main fighter plane used by their military. It is made with the latest engines and can carry a large number of missiles. It also carries a large number of fuel in it because of large storage in it and also reduces the radar cross section of this specific fighter jet. 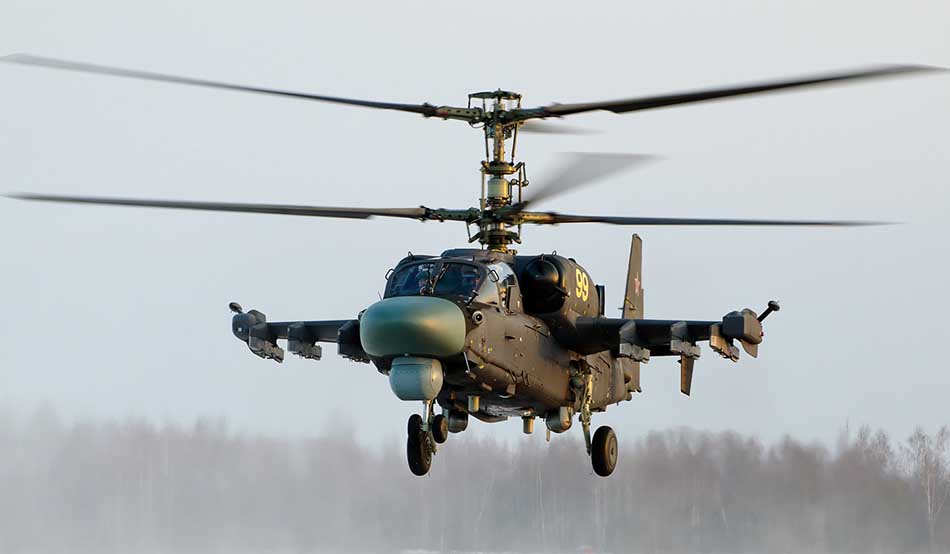 Kamov KA-50 is called as the Black Shark which is a single seat helicopter which is made with the distinctive coaxial rotor system. It was designed in 1980 but went to the military services of Russian Army in 1995. It is a small one that is the reason it is very fast as well and can be easily operated by a single pilot. It is named as very effective one in the opposing attack to the helicopters and can travel at the speed of 350 kilometers in a single hour.

Boeing F-22 Raptor is the superior fighter plane which is most of the time invisible to the radars. It has the capacity of carry powerful weapons in it and is most advanced one available in the world which is currently owned by the USA. It features a large number of sensors and can cover long ranges as it is combined with the flight control system. It is the biggest threat to other countries of the world because it is super amazing one which is never offered to other countries as an exported item and is named as the best fighter plane ever made in the world.