There are different things which are the primary source of addition for the people. It is said that people living in European countries are consuming more alcohol than in any other part of the world because the average drinking is up to 8.71 liters and per person is estimated to be 25 glasses of pure one which is given according to the report of World Health Organization. Throughout Europe, it is quite common and people there are considering it quite a reasonable thing and are adopting it in large number.
Here are the following top 10 European countries with Alcohol consumption, which are as follow: 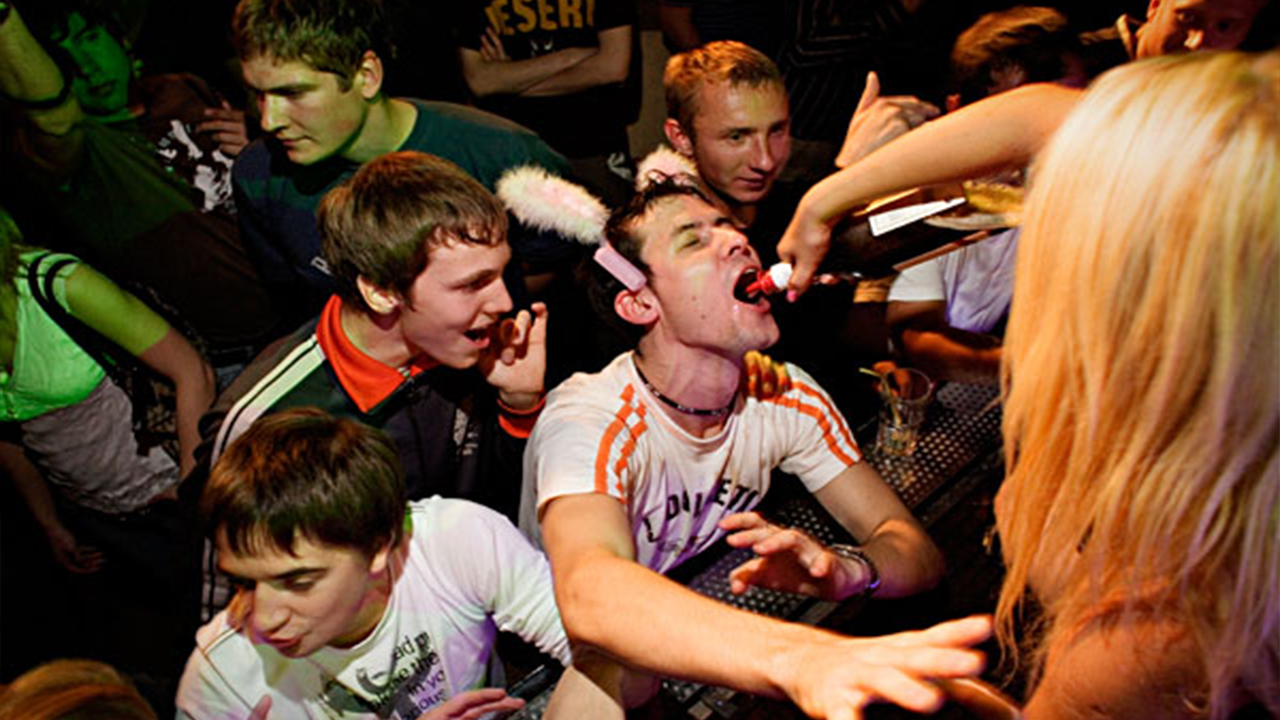 Estonia is the country which is located in the Northern Europe and consists of many islands in it. It is very well developed country because of its high-income economy and is named as the fastest growing economy in the European Union. It is known for its high-level work on education, civil liberties, and the economic freedom as well. Estonia is the country which has the rate of Alcohol consumption 10.3 per capita. 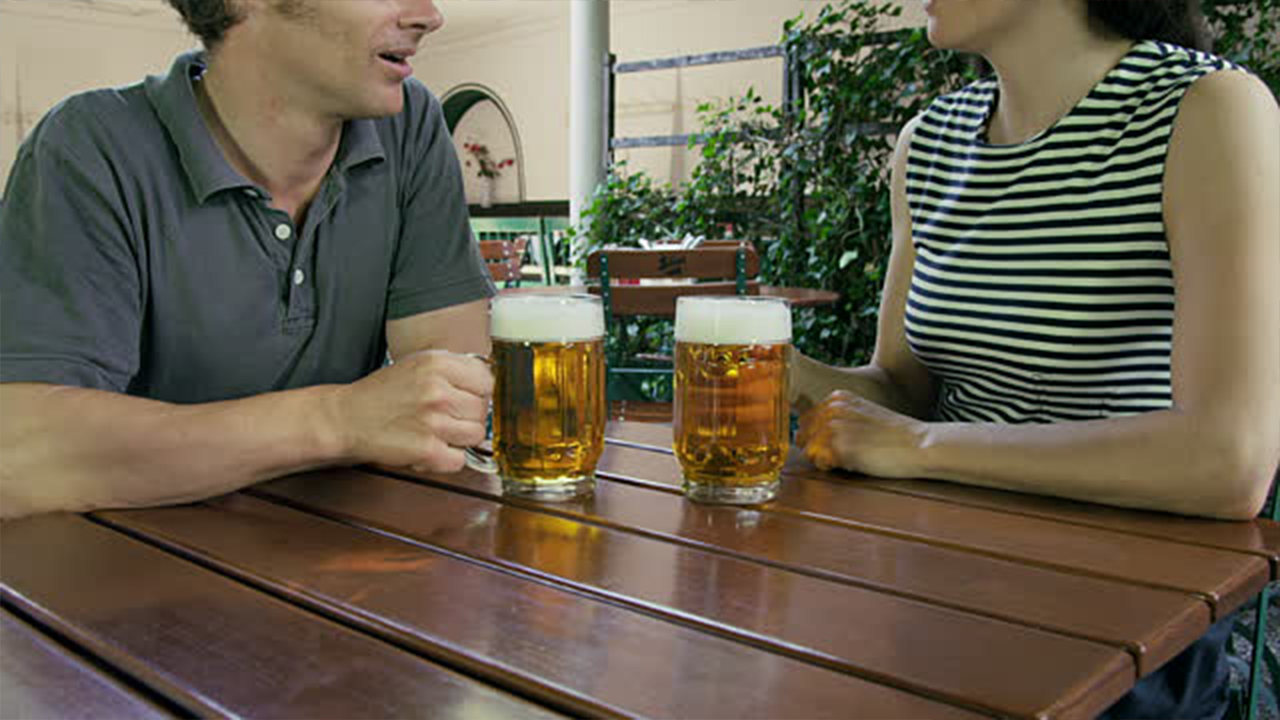 Austria is the country with the official name of the Republic of Austria and is a landlocked country which has the total population of 8.66 million. It has many official languages because different communities are living there. It is named as one of the richest countries in the world because of the high standard of living for the people there and also the per capita income for the people. Austria has the estimated rate of alcohol consumption 10.3 per capita which is quite high as compared to other countries. 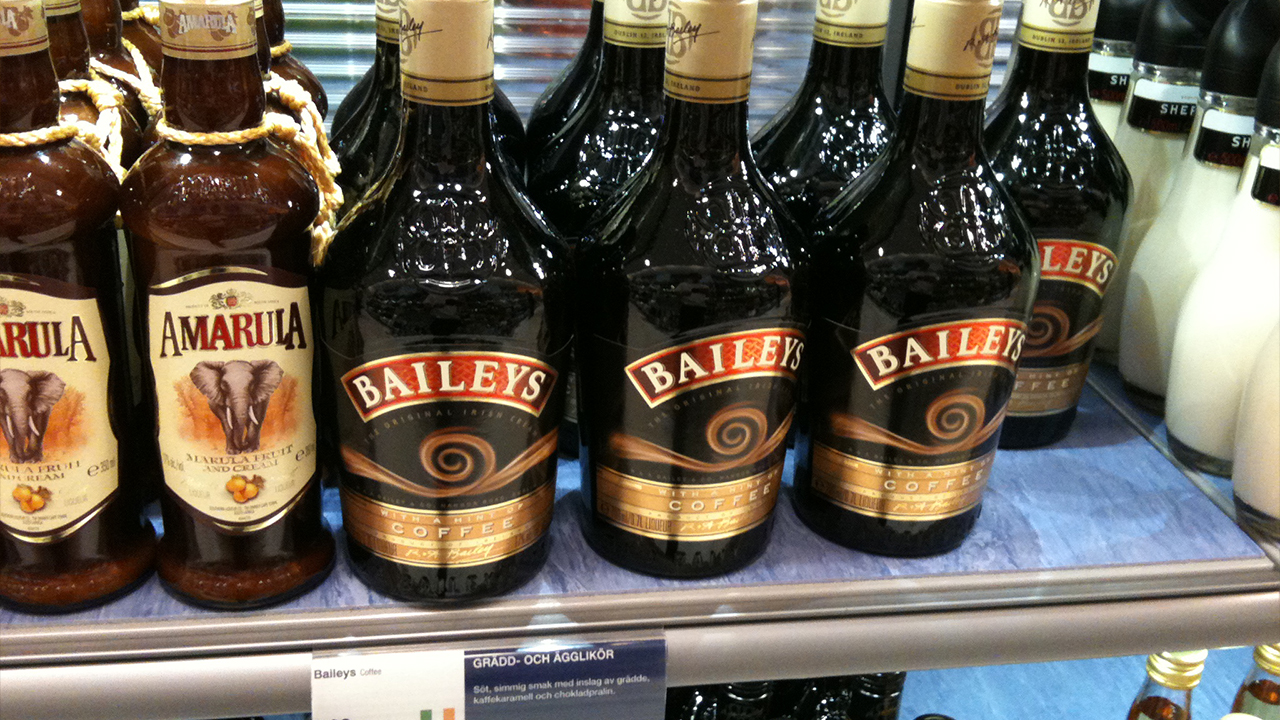 Germany is the country with the official name of the Federal Republic of Germany which is located in West Europe. It is named as one of the most populated nations of the Europe, it has a total population of 82 million. It is known for its rich culture, and people are addicted towards alcohol in large number which can be depicted in their rate per capita of alcohol consumption which is almost 11.8. Germany is also listed at number 4 in the list of best European countries to visit. 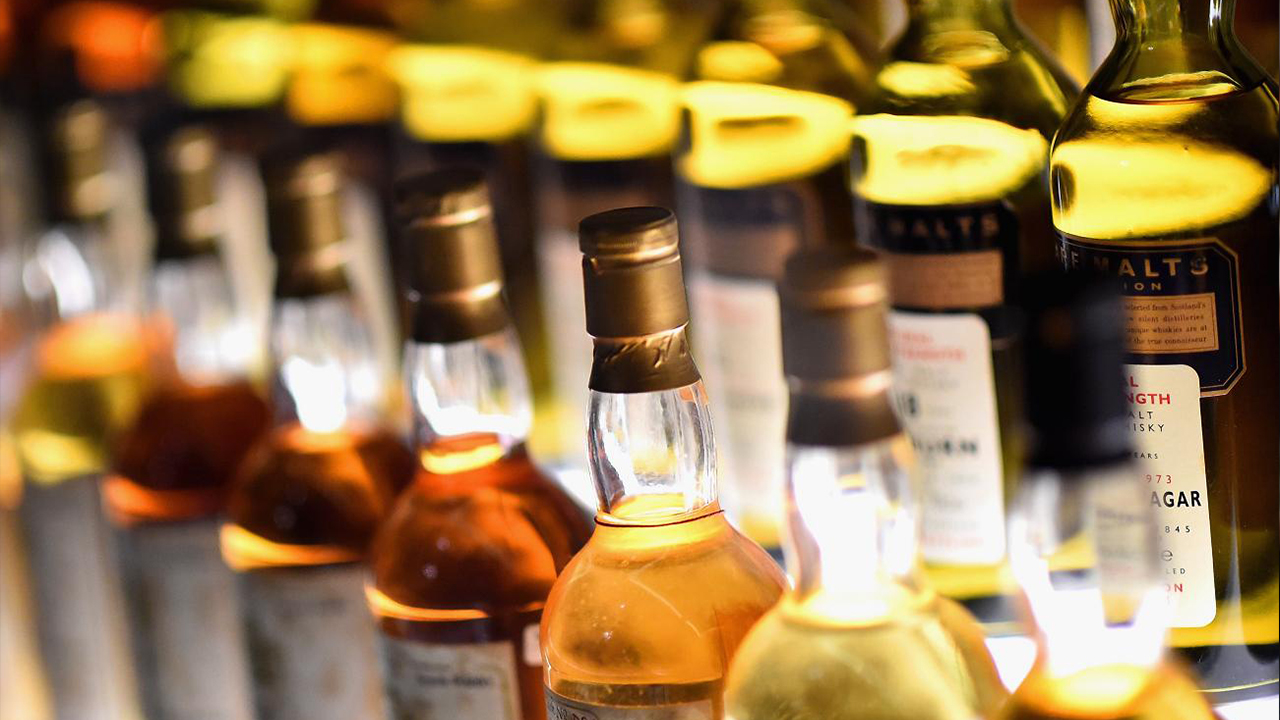 Luxembourg is another landlocked country which is located in Western Europe. It has high culture and people from different communities are living there. It is an ancient country which is known for its deep roots which visitors and tourists can clearly see in their operations. It is the country which has the total rate of alcohol consumption per capita 11.9 which is very high and ruining their country. 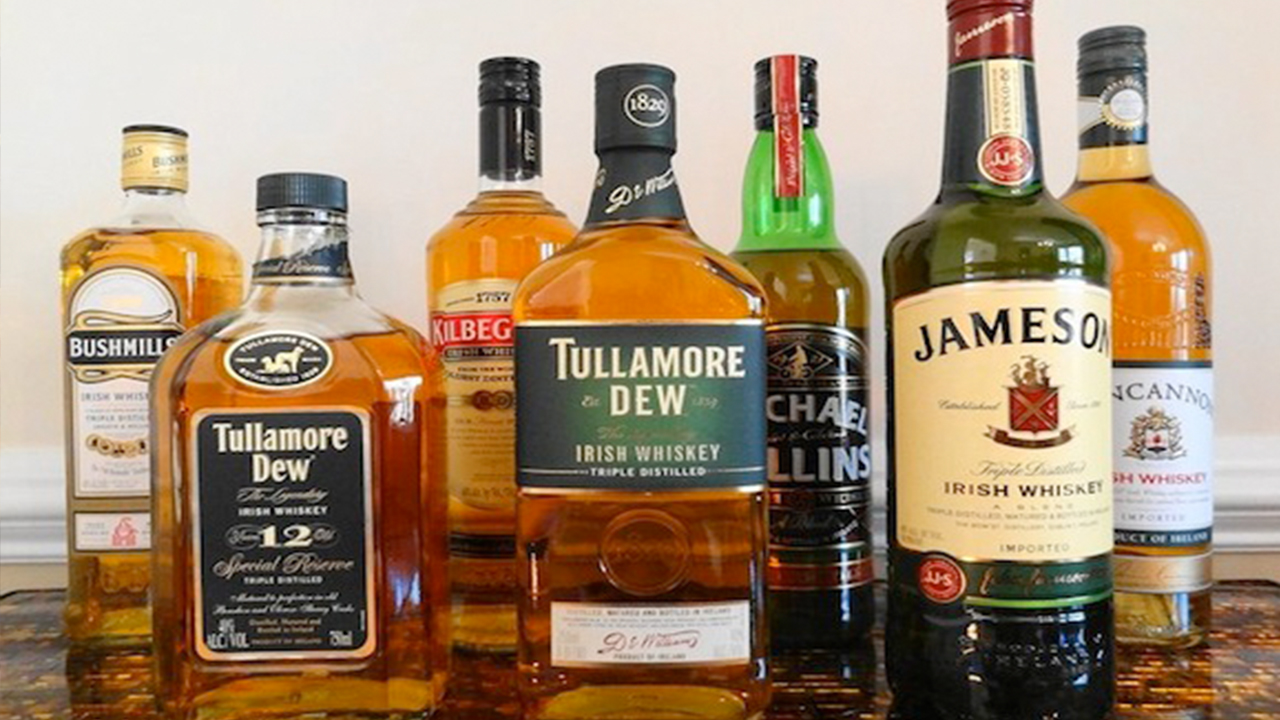 Ireland is another country known for its islands and is named as the 2nd largest island of the all European Nations. It is also named as the 2nd most populated island located in Europe because its total population is 6.4 million. It has a mixed culture because different people are living there and adopting each other`s culture which is becoming the leading cause of alcohol addiction and the rate is continuously increasing. The price of alcohol using per capita is estimated to be 11.9. 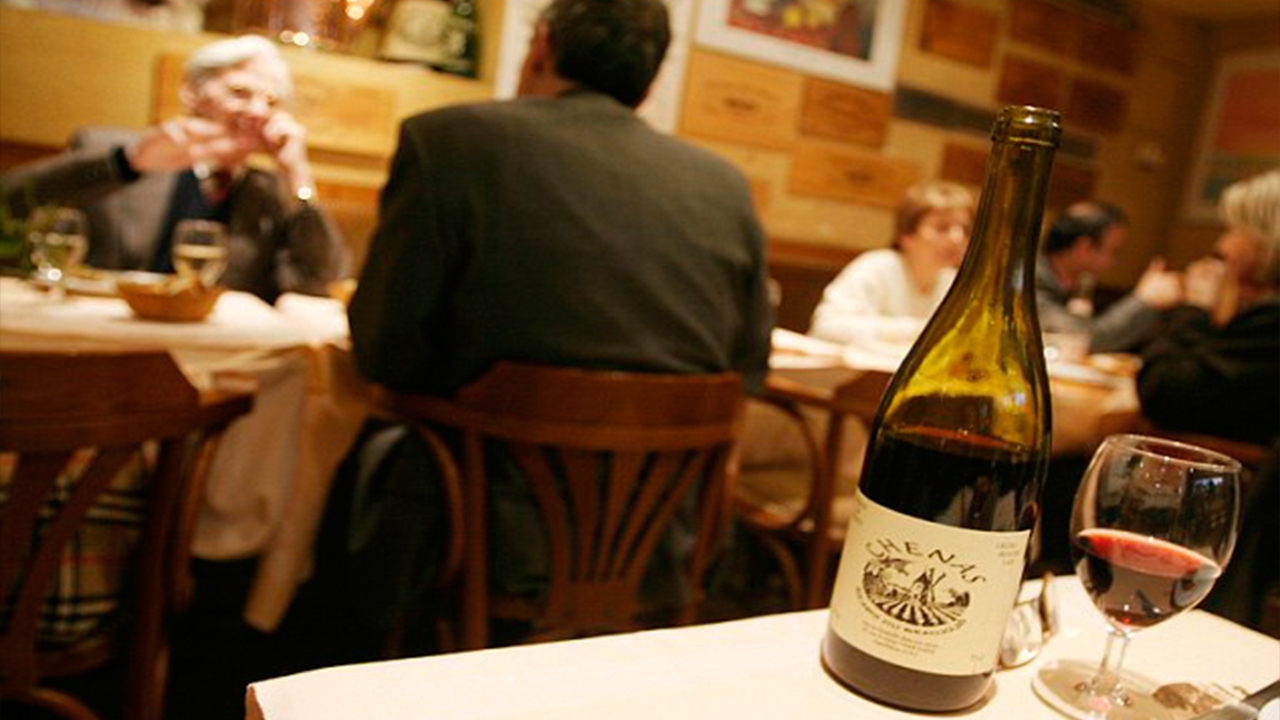 France is a famous country of Europe which also consists of small islands, and people are attracted towards them. The estimated population of France is 66.7 million and is quite generous regarding technological changes which include science and arts. It is the main pull for the tourists and almost 83 million visitors from all over the world visit France in each year. It has the estimated rate of alcohol consumption per capita 12.2 which is very high and not good for the progress of the country. 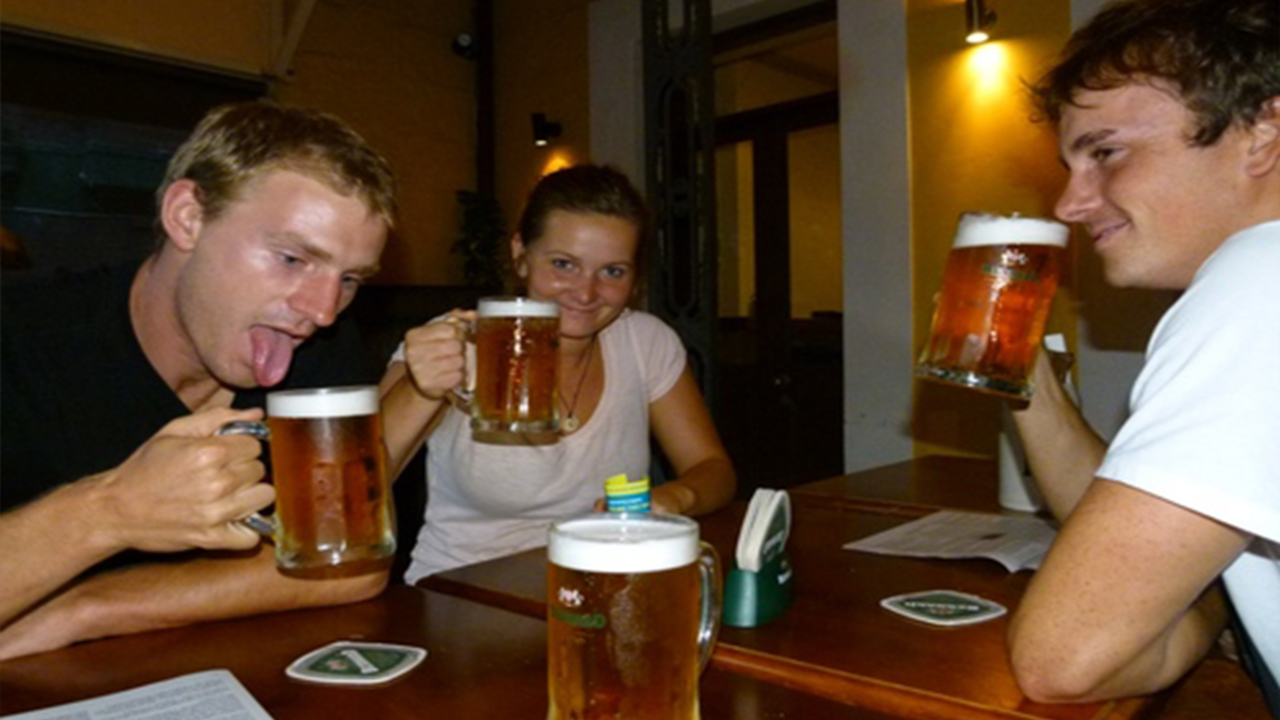 The Czech Republic is a great state because of its natural beauty, and the total population of this country is more than 1.2 million. It is a much-developed country which is known for the advancements in different fields and also the prosperous economy because people living there are enjoying high standards of living and is named as the 6th most peaceful country in the world. But the only drawback of this country is that people there are addicted towards alcohol and the rate of alcohol consumption per capita is 13. 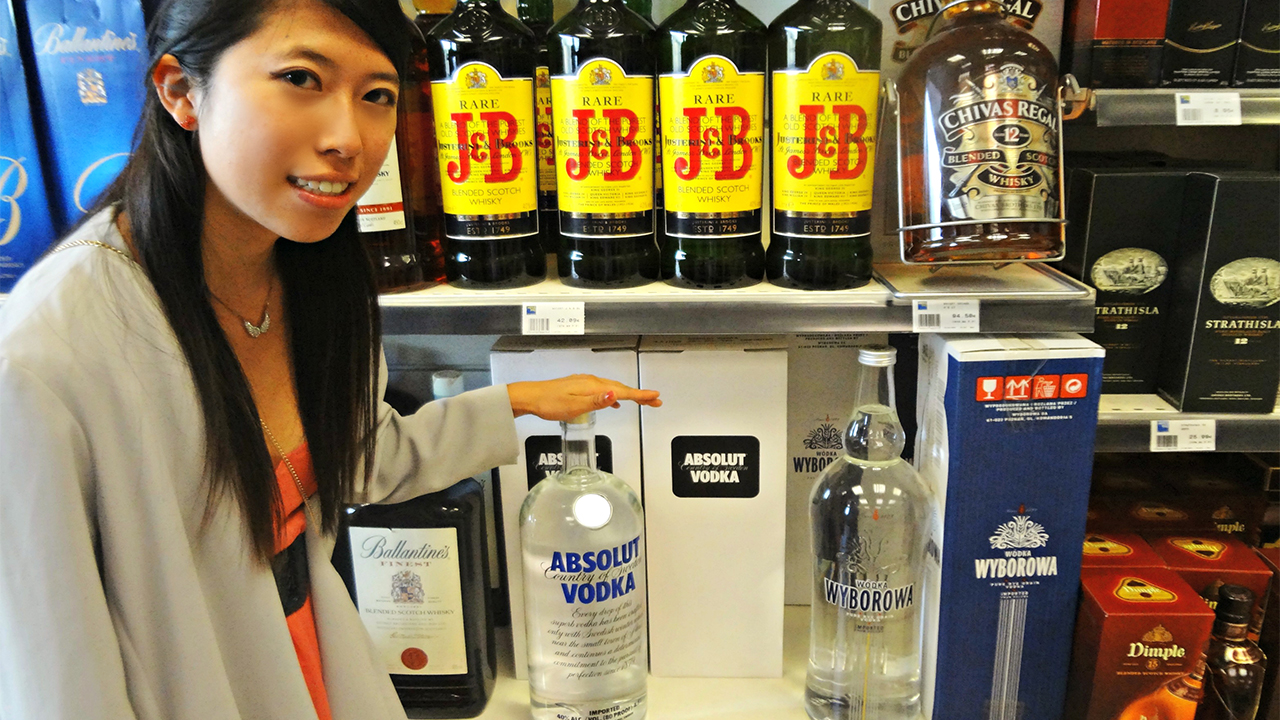 Andorra is a small nation which is also a landlocked country and is named as the 6th smallest nation of the whole Europe. The estimated population of this country is 85,000. It is highly visited by the people and tourists of the world which are almost 10.2 million each year. The only problem in this country is its high alcohol consumption rate per capita which is estimated to be 13.8 and is very high as compared to other nations and is decreasing the life expectancy rate of the people there. 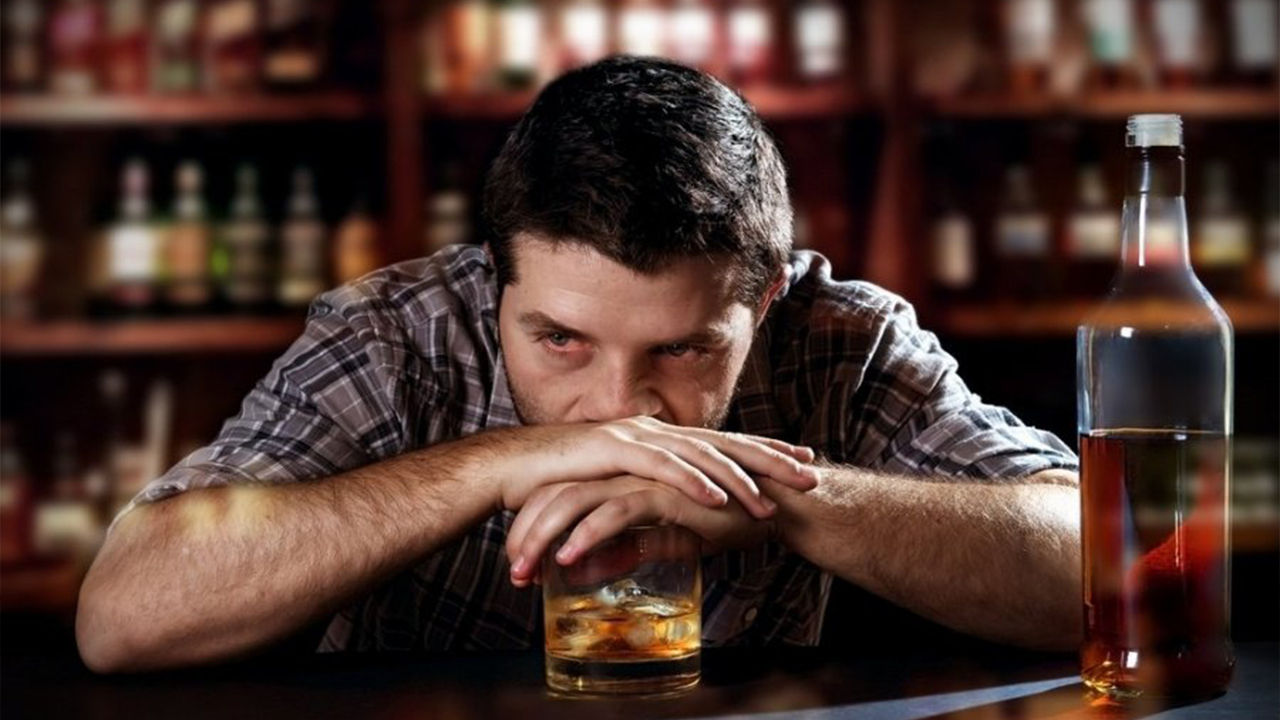 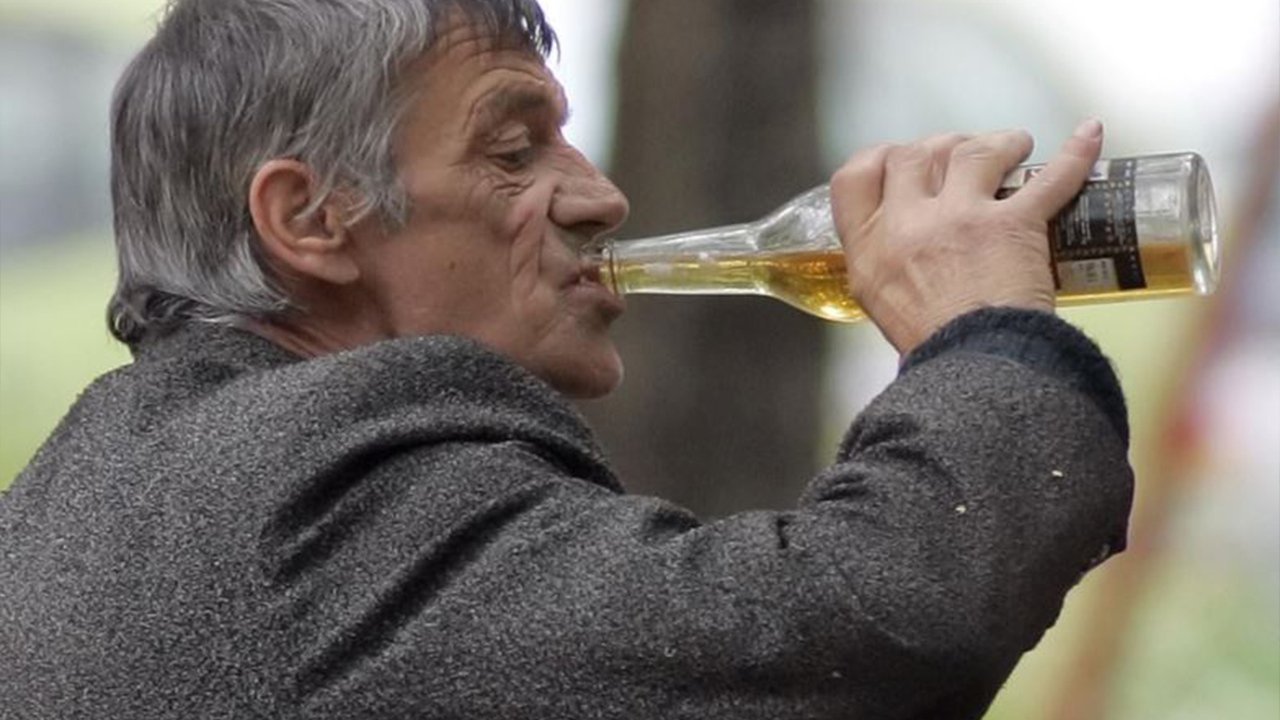 Belarus is a landlocked country which is located in the Eastern Europe. It is the country with the very wealthy economy and people there are living with high standards of living. It is named as the only state which has high punishments regarding the laws and is in practice. But it lacks the proper law regarding the alcohol addicts which cannot be controlled and the estimated rate of its consumption per capita is 17.5 which are the highest in all the European Nations of the world.