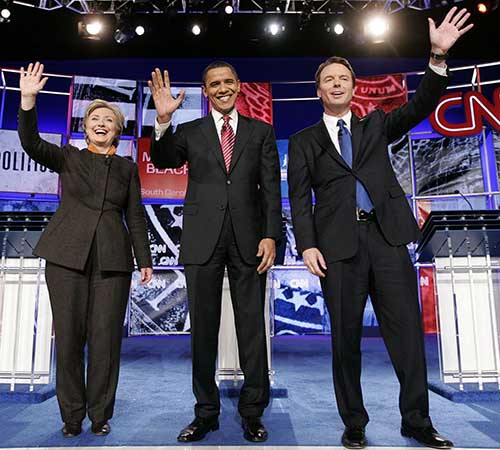 We will talk about awkward moments of famous people that in some cases have caused them shame and on the other have given them a time of Fame. This article will mention both categories throwing light on whether the instances led to good or bad publicity for these famous personalities. Making blunders or saying things in the wrong situation is not something that is not familiar to us ordinary people. Everyone makes mistakes but making such mistakes with the mic on and being recorded comes with a high price. Call it a technical fault or simply forgetting their mic was on these celebrities were publicly embarrassed by saying things they weren’t supposed to say.
Here is a list of embarrassing moments of famous people:

Barack Obama, President of the United States of America, used foul language when addressing the already very controversial Kanye West. This was not said On Air rather was an record off comment in an interview with CNBC. Such language did not suit the office we were holding, but Obama remained unapologetic and never apologized for it. 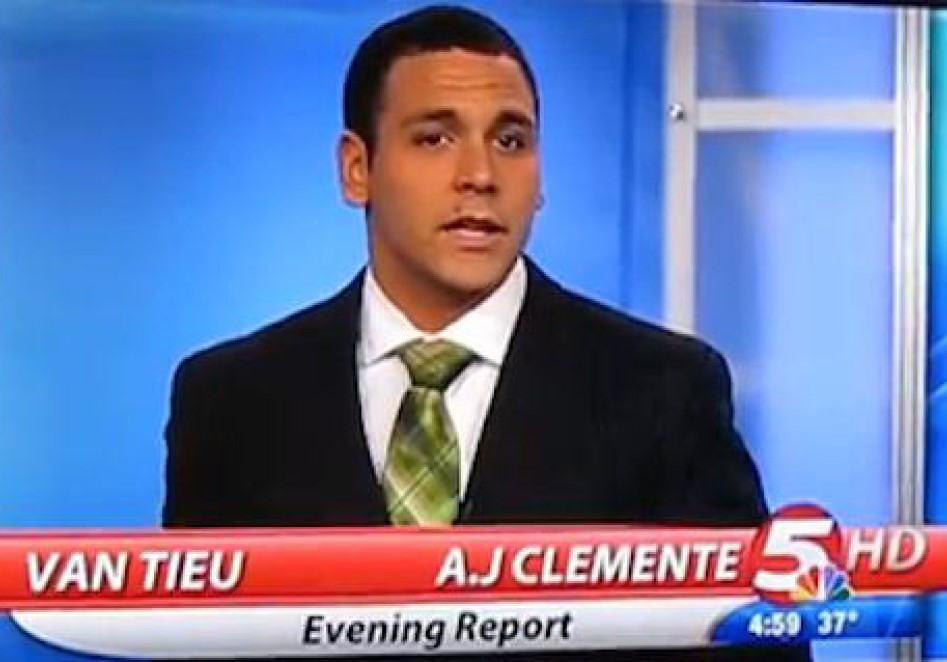 News Anchor of NBC A.J. Clemente falls into the category of people who got famous due to an embarrassing situation they created for themselves. A.J. Clemente hurled abuses on the blue streak on his first day of work probably forgetting he had his mic on. He was fired by the news channel but became famous because of the video going viral.

George W. Bush has been famous for saying things that do not make sense but in the 2006 UN Summit held in Russia he took things to another level by discussing strategic topics like militant group Hezbollah and petty topics like Christmas presents with Tony Blair in room where they were unaware that their candid chat was being recorded by the mic in the chamber. Bush was criticized for his unprofessional behavior. 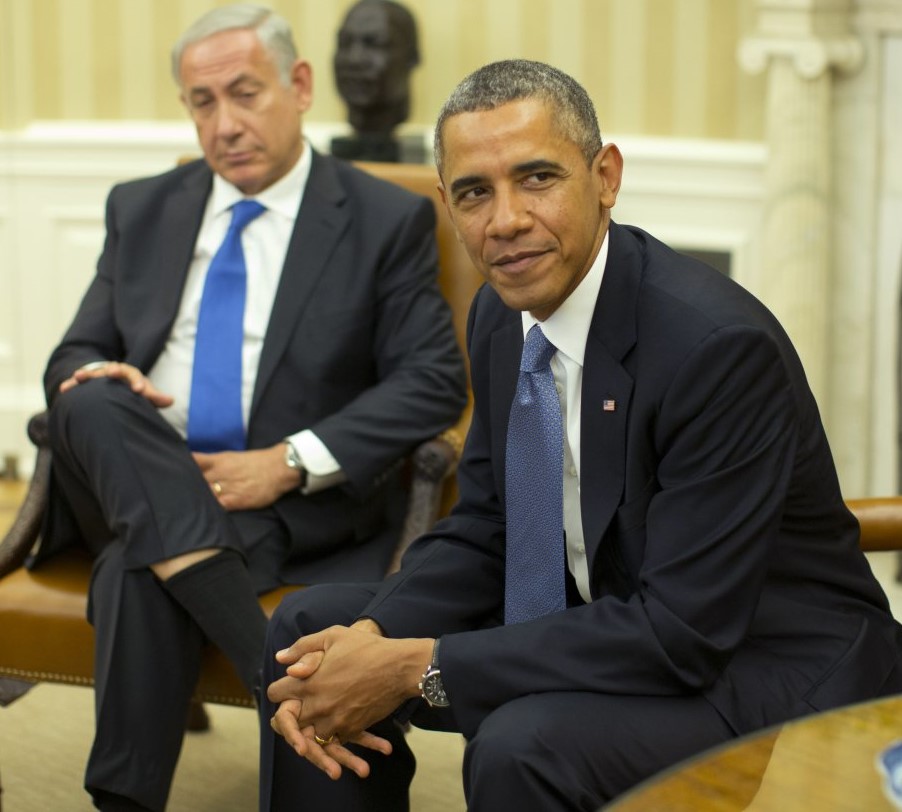 Barack Obama has made to the list twice clearly indicating that he needs to think before he speaks specifically about the content he is about to utter. This time around Obama came under controversy due to his conversation with French President about Israeli Prime Minister Benjamin Netanyahu in the 2008 G20 Summit. They did not know of their mics in the room being on and the reporters outside listening to their conversation. It all started with the French President calling Netanyahu a liar and he was tired of him to which Obama replied that he was more tired as he has to deal with him every day.

6.CNN Anchor Talking to another anchor with the live mic during Bush’s speech.

CNN employee Kyra Phillips was again among those who gained popularity from their mistake. She was there at a speech of President Bush, where she went to the toilet with a follow anchor forgetting her mic was on she started ranting about her personal life and claiming all men were evil except her Husband. This entire conversation was heard in the room where Bush was giving a speech interrupting him with the personal chat. 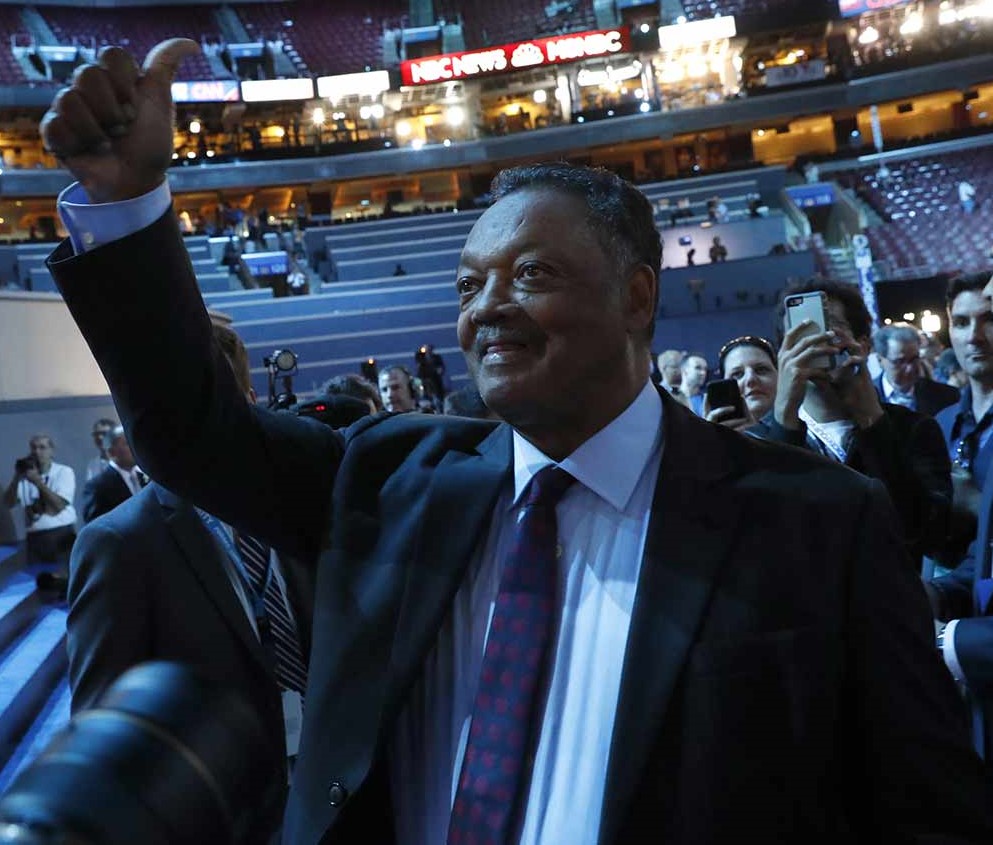 Jesse Jackson was heard saying “he wants to cut Obama’s nuts out” before a Fox News interview. The comment was not only not worthy of being on air but also very insulting to Obama. This was an off-air remark which was released by Fox news. He also talked about Obama not representing the Black population well. His leaked statement spread like fire and created an uproar which led to him apologizing to Obama. 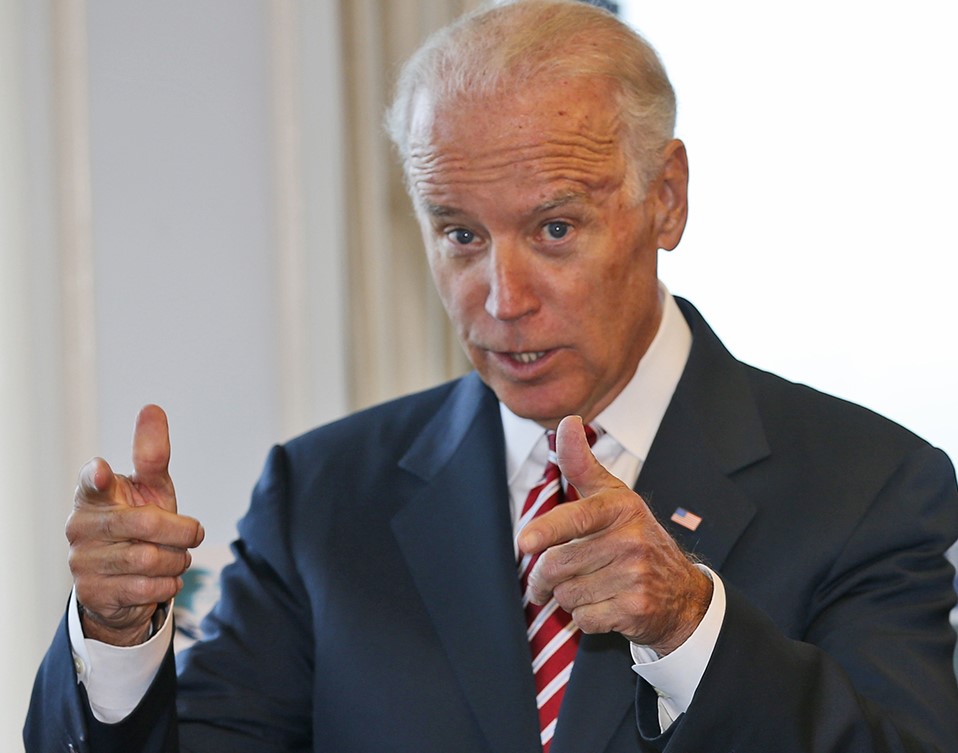 The very famous Vice President of the USA applauding Obama for passing the controversial bill regarding health care stated that it was “a big f*cking deal” Although he whispered it very quietly the mic he was wearing caught the words and it went live on TV. Surely this was a very embarrassing moment for such a famous person.

3.Hillary Clinton was talking about Donald Trump and his strategies with Chris Matthews. 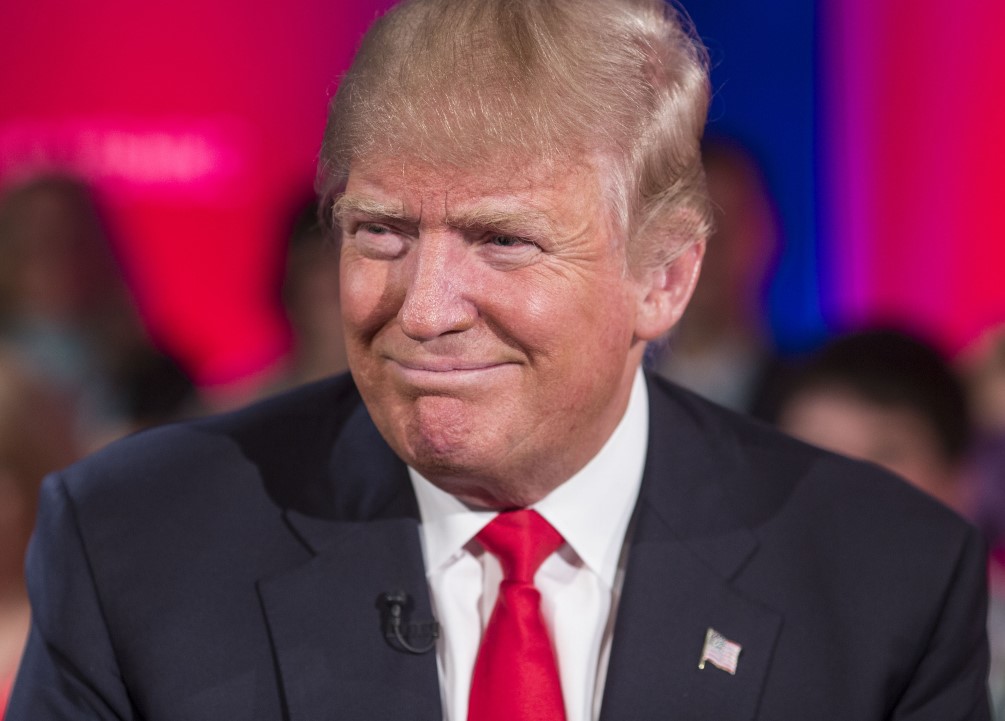 Hillary Clinton is not new to controversies. Thinking the ordeal of the leaked emails was over? No. she landed in another leaked dispute.  Unlike what she portrays in her campaign Hillary referred Trump as “a dangerous presence”. A mic picked up her conversation with Chris Mathews in a meeting where she criticized media for giving Trump that kind of coverage and thinking of why politicians were endorsing him.

2.Ernest Borgnine’s honest revelation about his secret to long life.

Veteran Actor who is famous in this generation for winning an Emmy at the age of 92 and being the voice of Mermaid man and SpongeBob, in an interview in 2008 whispered into the ear of the anchor that the secret to u=his long life was self-love. When asked the question first he played very coy but then whispered which was caught on the mic. This legend passed in 2012.

1.President Reagan was making an offensive joke in a radio address in 1984. 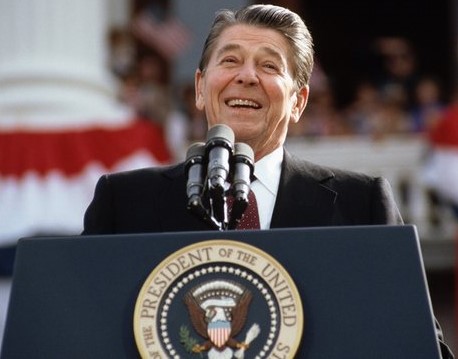 This happened decades ago but is still remembered due to the complexity of the issue. When President Reagan had a radio address in 1984, he was asked to check the mic before. Unlike others test the mic by saying a regular word. President Reagan joked about bombing Russia which went on air. His joke offended many people like it that time when world war was at its height. His unsuccessful humor attempt had gotten him in trouble before also, but this topped the list.

Embarrassing Instances of Famous People Forgetting Their Mic Was On