There are many countries in the whole world and the most important thing for the progress of the country is their economy which makes the country stable and it can work properly. The earnings of the country are dependent upon different factors which include the major industries, import, export and mainly the currency of the country. 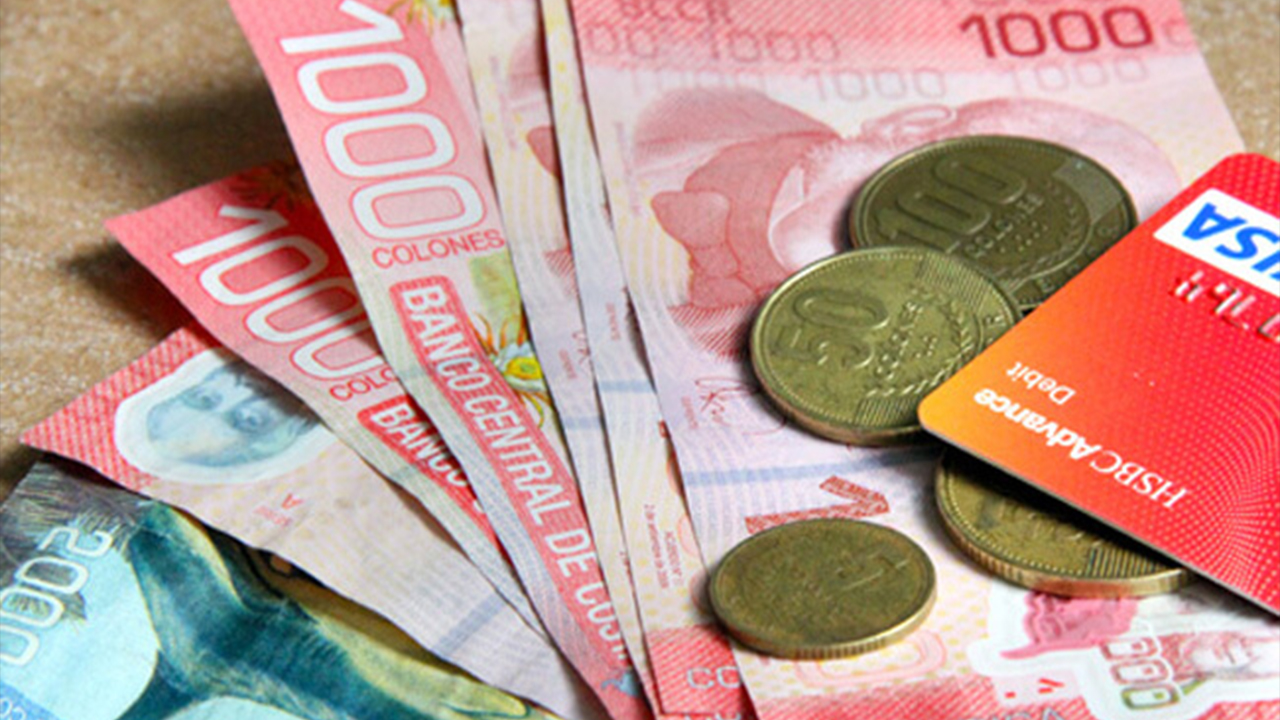 Costa Rica Colon is the currency of Costa Rica which is commonly called as Rica. The value of this currency is also microscopic which is still used in their country. The exchange for 1 dollar can cost almost 570 colors of their currency which depicts its little value in the market. Their currency notes are made in the red color and are easily distinguished from other currencies.

Paraguayan Guarani is named as one of the cheapest currencies because it is 4,645 of this money is equivalent to 1 dollar. It is the money which has replaced Peso and was issued to be used there in 1944. The Central Bank of Paraguay launched this currency and the banknotes of it in 1943, but the coins were introduced in 1944 and are least known to the rest of the world. 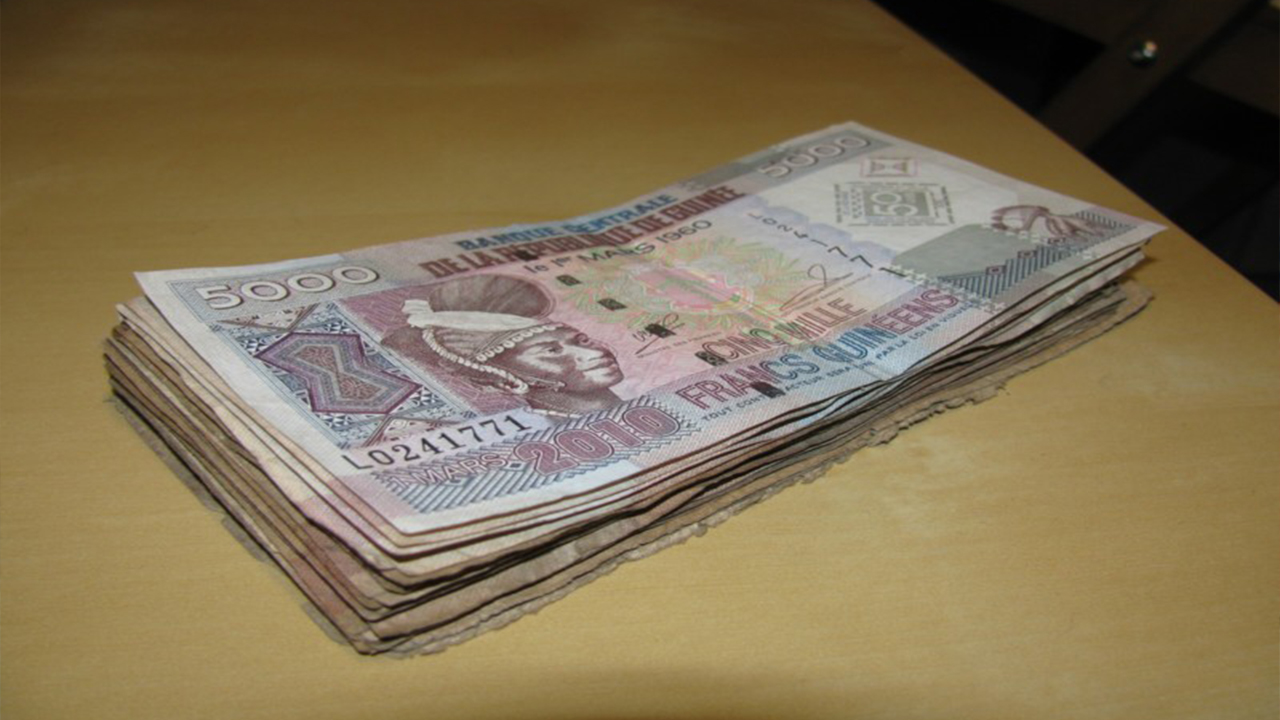 Guinean Franc is another second currency in the world which has 6,778 equal to 1 dollar which depicts the little value of it. It is the first currency which was launched in the form of coins in 1959 and has replaced the CFA Franc. Then in 1985, the banknotes of this currency were initiated which includes notes of 50, 100, 500,1000 and 5000 which are still being used in their country. 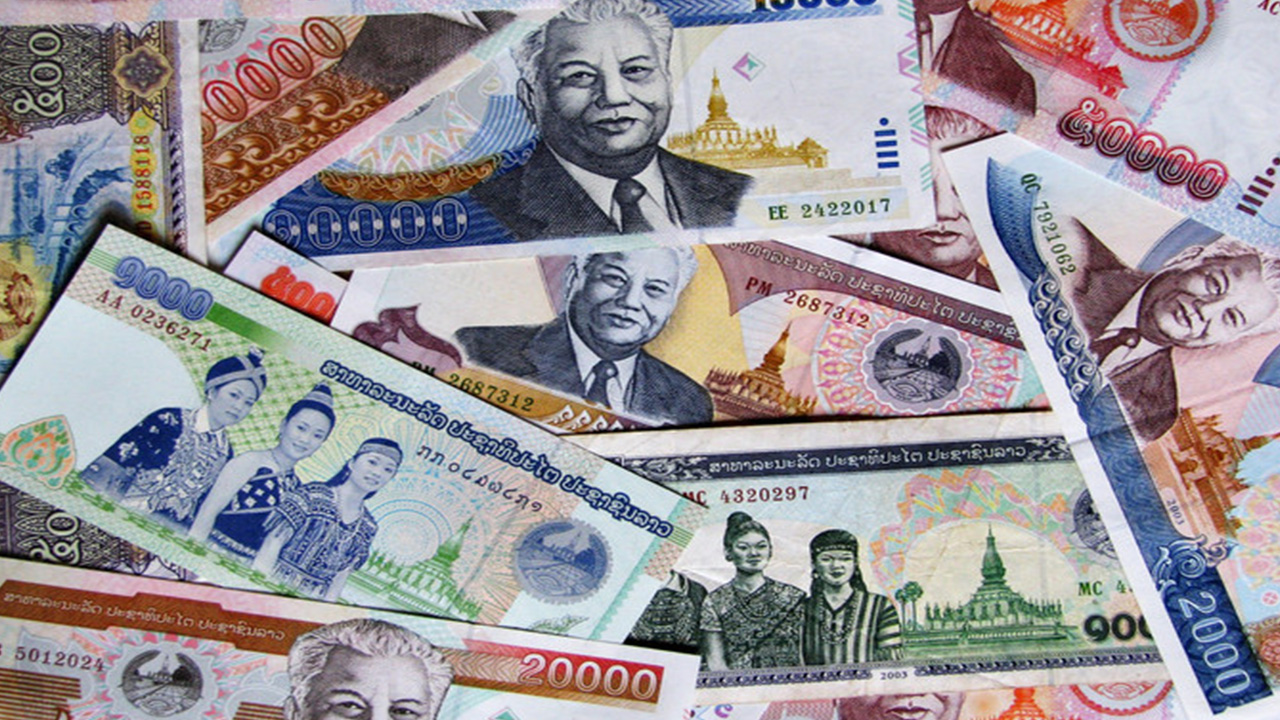 Lao Kip is the currency which has 7,990 equal to almost 1 dollar. The notes of this currency were first introduced in 1945 and were then occupied by the French army and then when French military has left the country it was reinforced the same in 1952. The biggest note of their currency prevailing in the country is of 100,000 which depict their small economy because highest currency notes decrease the value of the economy. 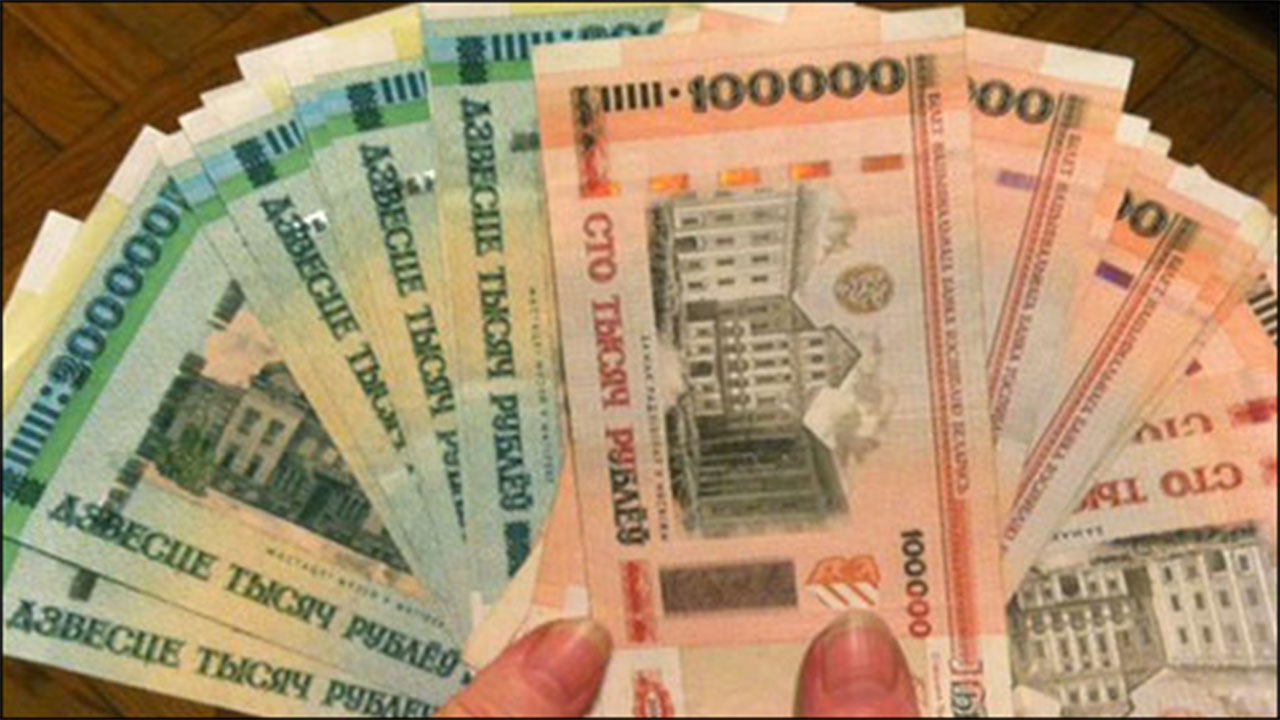 Belarussian Ruble is one of the cheapest currencies of the world which has the 9,898 exchanged to 1 dollar. Then the bank has issued the currency notes in 1992 and then major coins of the coin were introduced in 1996. The bank notes of the currency start from 500 and go till 5,000,000 which is very high and not good for the economy of the country. The issuance of highest note always lowers the economy of the country. 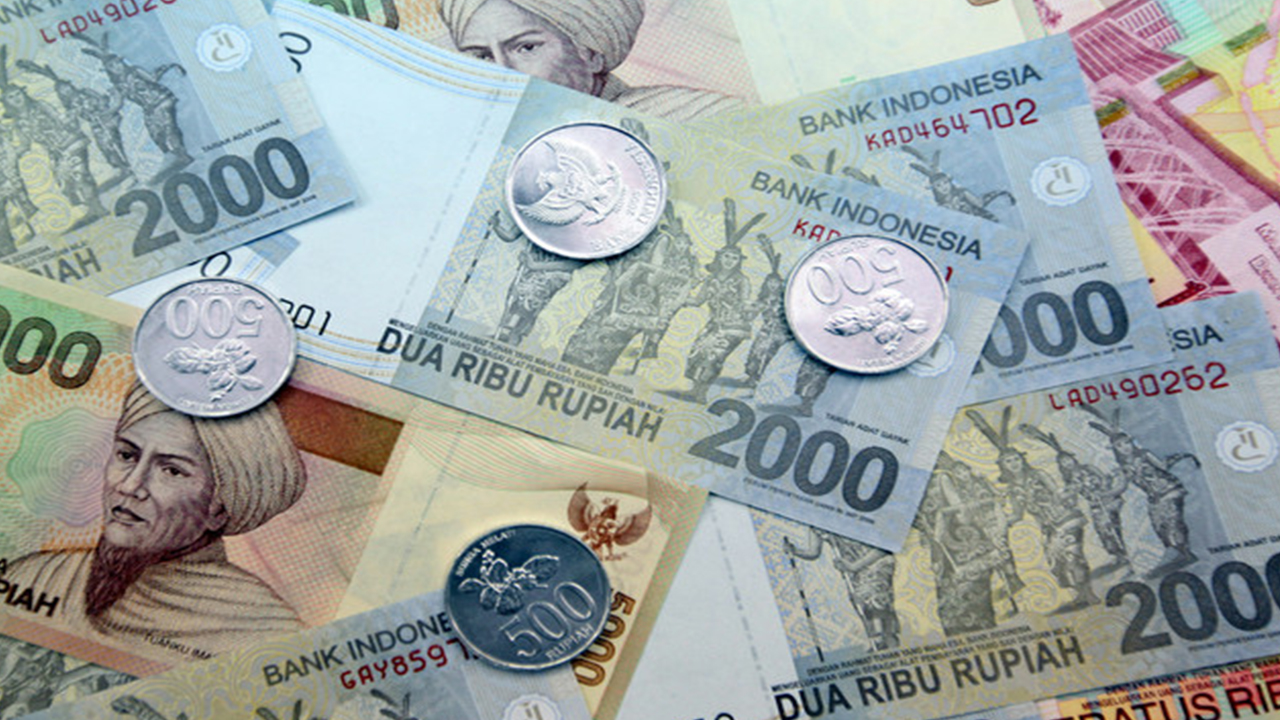 Indonesian Rupiah is the currency which has 12,202 equal to 1 dollar which depicts its progress. The coins of this currency are available from 50 to 1000 while the bank notes are available from 1000 to 100,000 which are also very high and causing damage to the economy. Recently the government of the country has canceled the 1000 rupiah note and has issued the 2000 rupee note in an exchange of that. 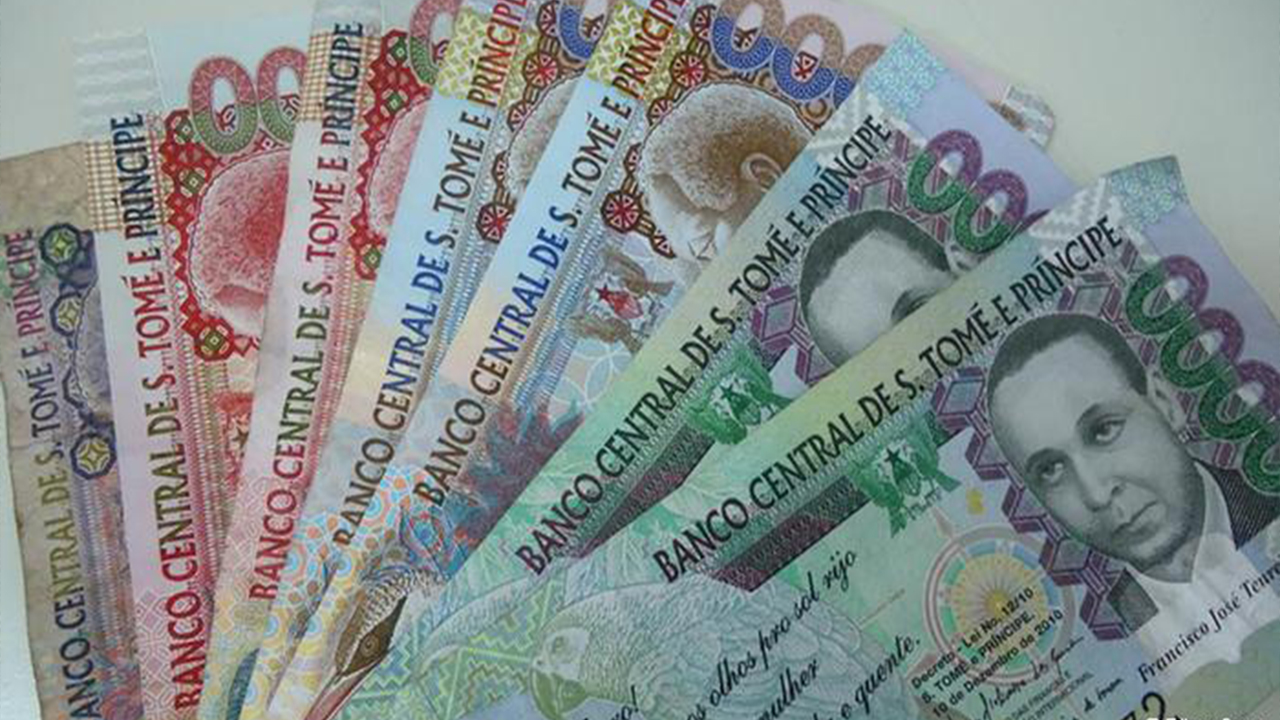 Sao Tome and Principe Dobra is the currency of the small island and is not famous in the whole world. The value of this currency is 17,917 equal to only 1 dollar. The entire island is located in the area of 1,001 km. It is the country which has gained freedom from Portugal and has many coins and notes of their currency. The state has introduced the bank notes in the year of independence and is still operating in the country. 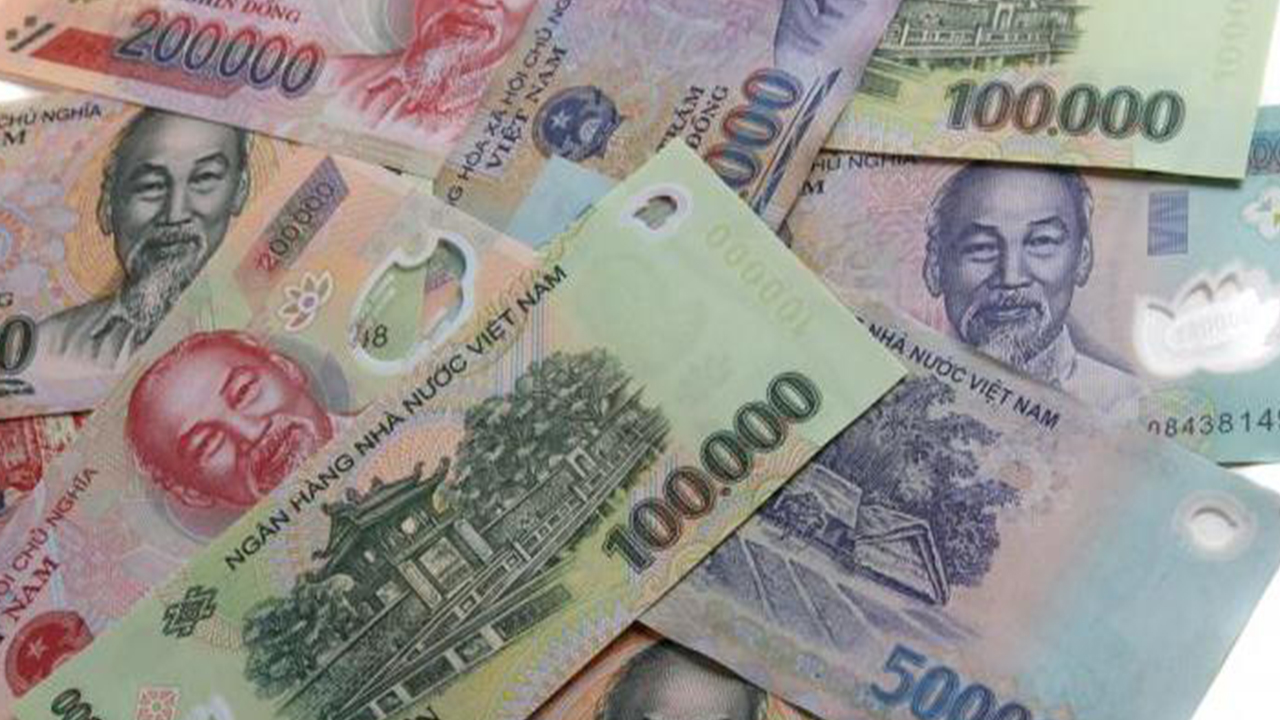 Vietnamese Dong is the currency of the developing world which has the 2nd cheapest currency of the world. It is the one which was introduced in 1946 and was replaced by the French Indochinese piastre. The first currency note was issued in 1976, but its value was much decreased and least rated since the day of its inception. It has many currency notes of high value which is damaging the economy and also reducing the amount of money much more. 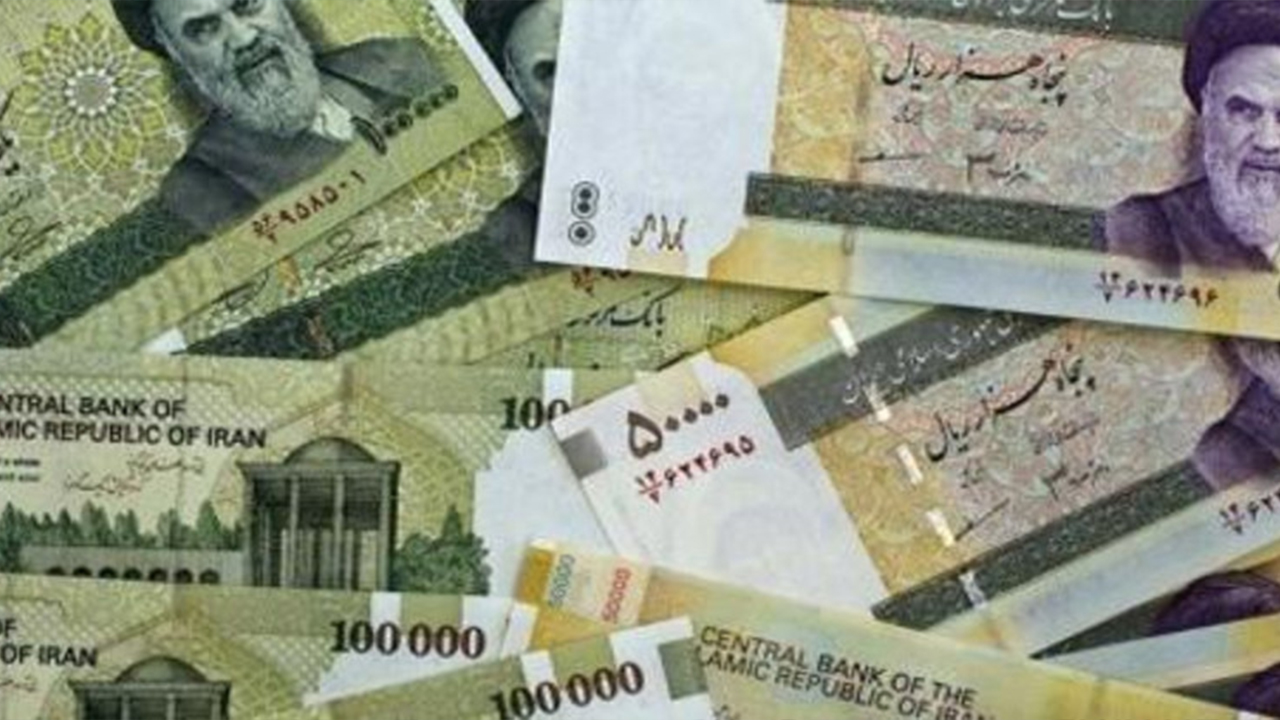 Iranian Rial is the cheapest money in the whole world. The only 01 dollar is equal to the 24,875 of the Iranian Riyal. The value of this currency is microscopic due to its relation to the global economic sanctions and also with the USA. It has been caused many secured transactions in the country which are further damaging the economy and the currency of the country.

Countries With Lowest Currency In The World – Top Rated