There are various cities among which some of them are well established and big while some are small and not much-developed ones. Homelessness is a major problem which is affecting the society from many decades according to the history. There are millions of people who didn’t have any place to live. It is said that social welfare programs must be introduced for the prosperity of these nations. This problem represents the major poverty ratio which is somewhat complicated one mainly occurred due to the financial issues and recession in different countries.

Here are the following top 10 cities with the most homeless people in the whole world, which are as follow: 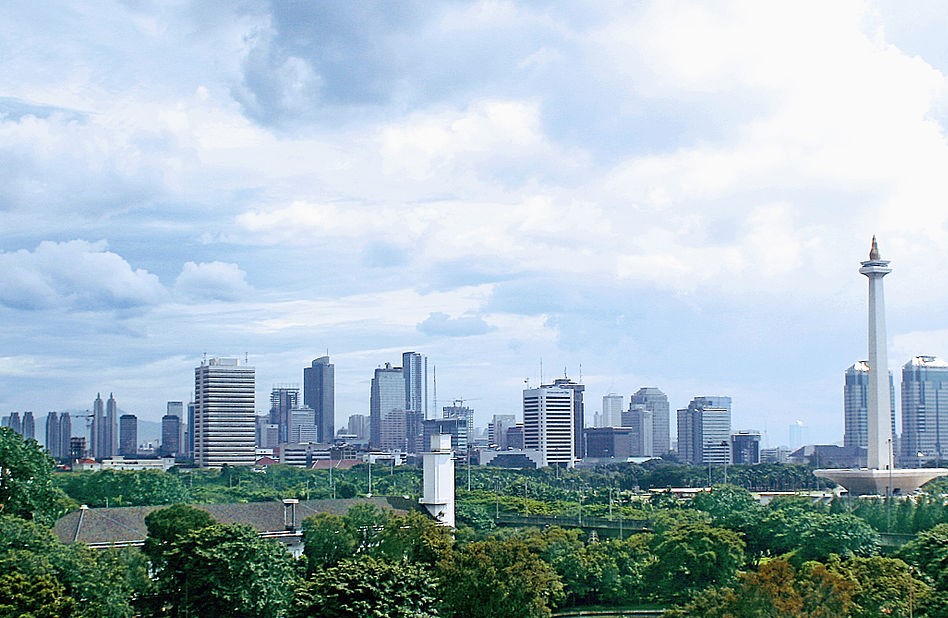 Jakarta is the capital of Indonesia which is also called as the most populated area there. The estimated population of this town is more than 10 million and most of the population is living under the poverty line and also 30,000 people there are homeless. Their advance system is much modern and poor are forced to live on the street. The primary reason for this problem is their policy of land and the funds needed for it. It also faces a massive number of floods there which have destroyed thousands of homes, and temporary accommodation is provided to those people. 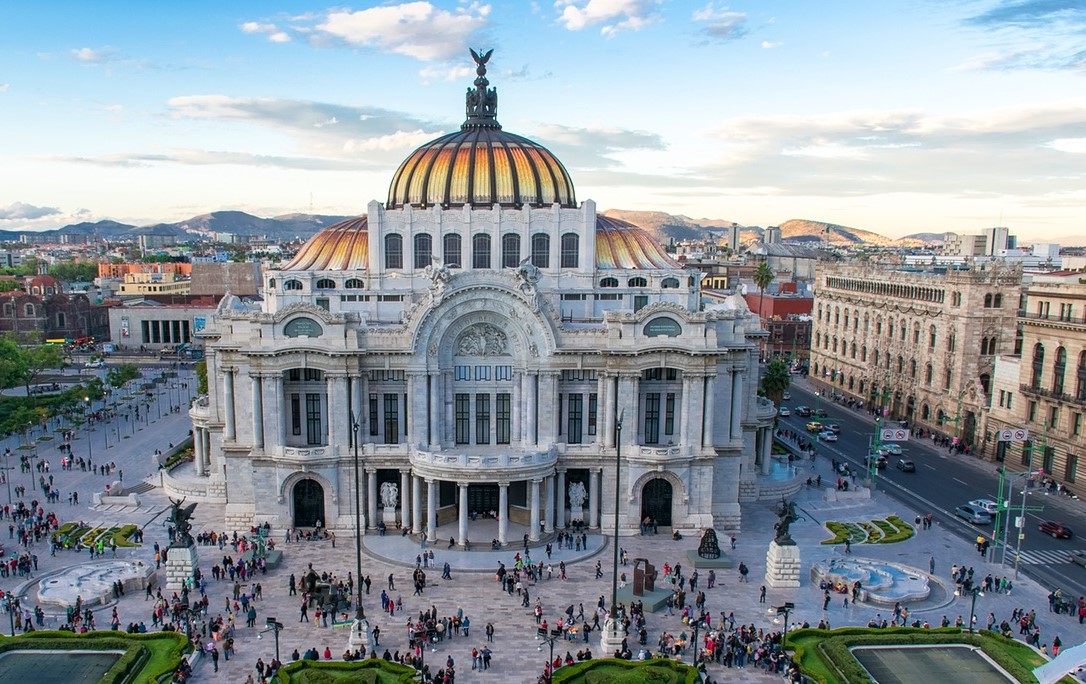 Mexico City is named as the most populated area located on the planet, but it faces extreme poverty. They have the dominant culture of violence, family breakdowns and also drug abuse which causes many problems. It is estimated that almost 30,000 people there are homeless, and 15,000 children are homeless. It is also an calculated that one kid from 5 sleeps on streets at night. The country is working to eradicate the poverty, but it has now much spread and is difficult to cope with it. 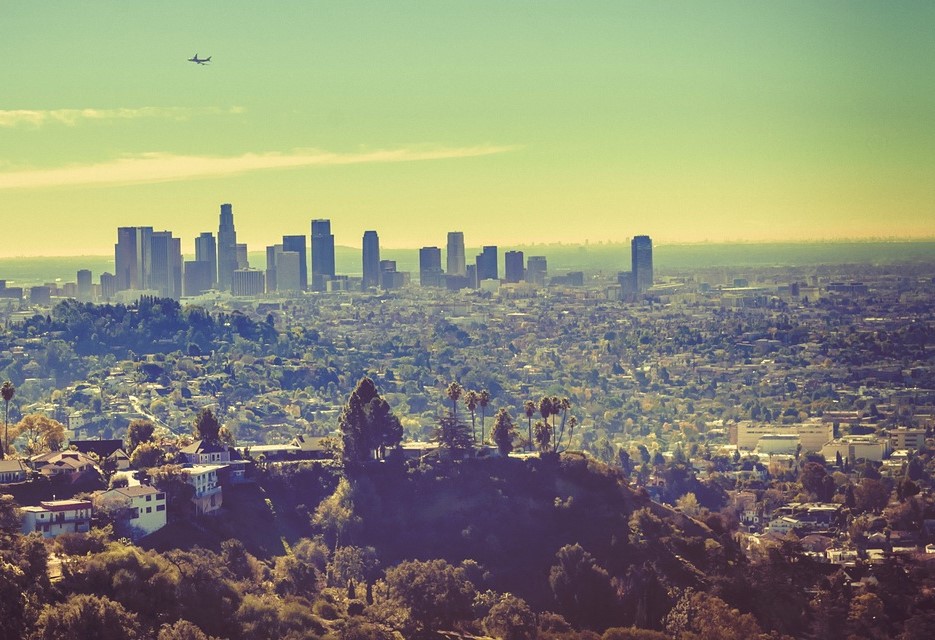 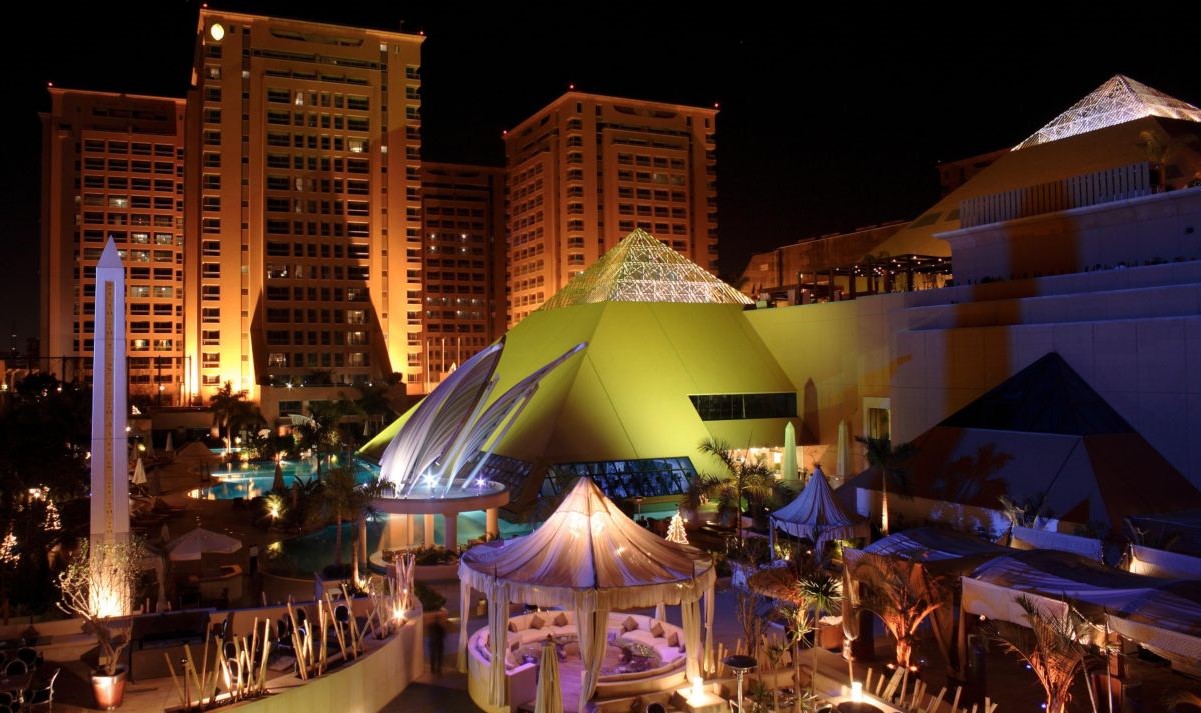 Cairo is the city which is located in Egypt and is facing the problem of homelessness from many years. It is a modern state which consists of thousands of people living in poverty and is bound to live on the street due to lack of money. It is estimated that 5000 kids are forced to sleep on the street and are begging for water and food. Cairo is estimated that the total number of people who are living on streets are estimated to be 100,000 which is enough high ratio and not good for the success of the country. 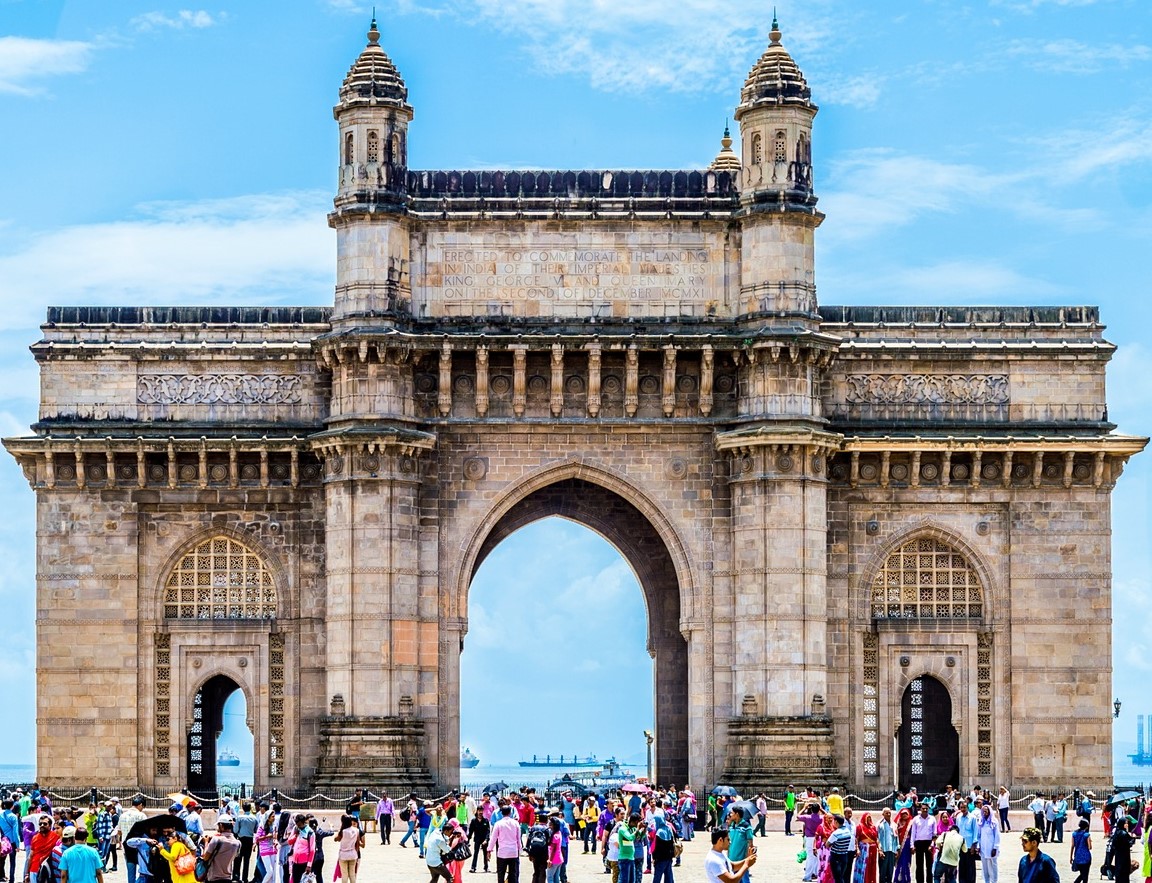 Mumbai is the city which is quite famous and located in Indian which is known for a large population. It is the city which has a large number of the population who are forced to live on roads, and it is estimated that 57,000 people are living without home there. The problem is that their government is not working to provide them accommodation as different official buildings are empty which can be used for them. They are not provided with the medicines and even with the basic needs of life. 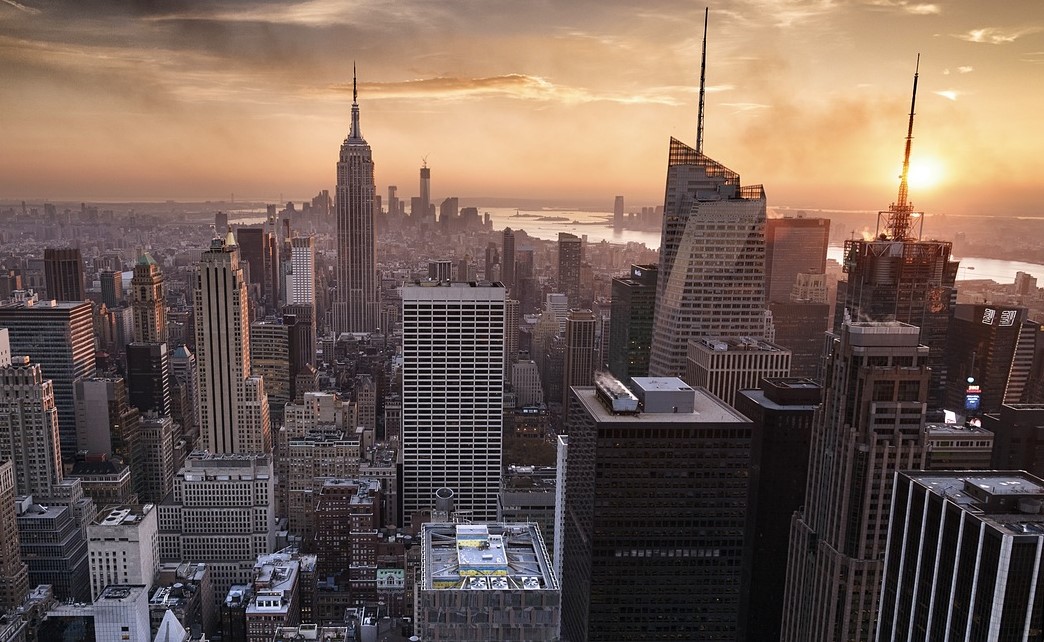 New York City is the most famous in the whole world which is in competition with the major places like Paris and London. It is named as the richest city in the USA but still it faces many problems. The price of homes there is much high which is not affordable to get it on rent or buy it that is why people are forced to live on roads. It is estimated that 75,000 people are forced to live which is expected to be 14% of the total population living there. 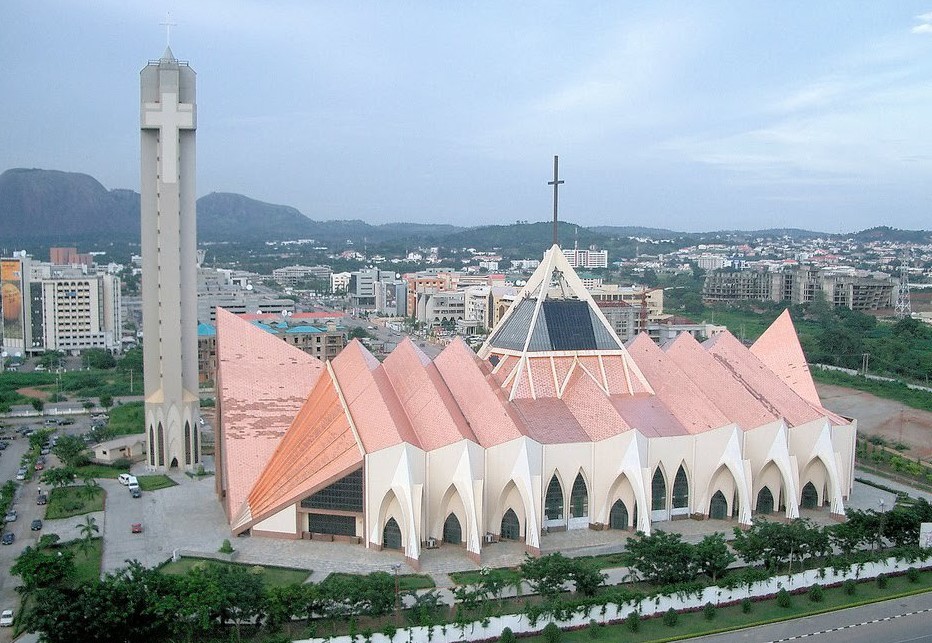 Abuja is the city which is located in Nigeria and is facing multiple housing crises from many years. Their agencies and governments are working to solve this problem from past many decades, and millions of people are still living without homes. It is a capital city in which ten thousand families are living in temporary shelters and empty houses. The rent there is also quite high, and people cannot afford to have their house. 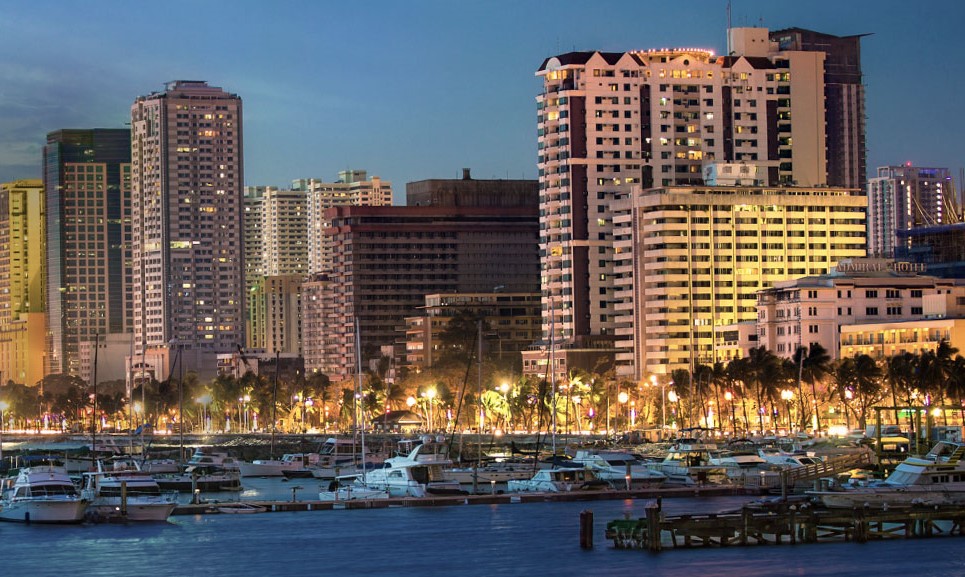 Manila is the city which is located in the Philippines and is known for having worst records when it comes to the homeless people. There are millions of residents in this town, and almost 70,000 people are living on streets. People there cannot afford to buy the house or take it on rent, so they moved on streets and are involved in different crimes and violence. The government is working to solve this crisis and provide them free accommodation which is not much successful still. 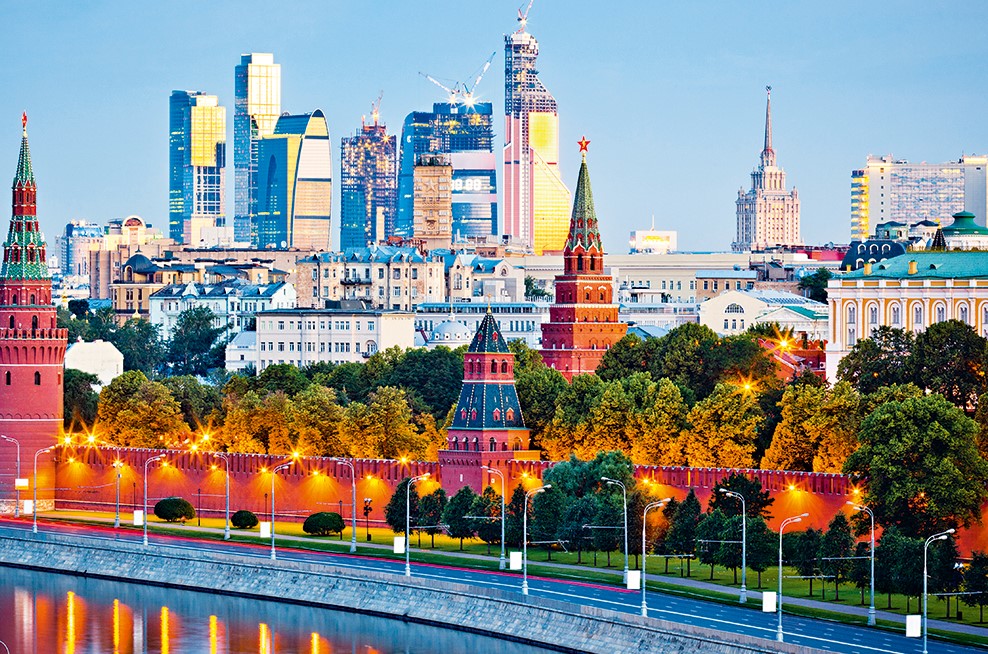 Moscow is the city which is located in Russia, and it is estimated that almost 100,000 people are living on the street which is a rough estimated. The number is steadily increasing because of the inflation and the economic crisis faced by the city, and people cannot afford to have a house for their living. The weather there is freezing which kills hundreds of homelessness in a single month which is an alarming situation for the government of the country, and they need to improve it. 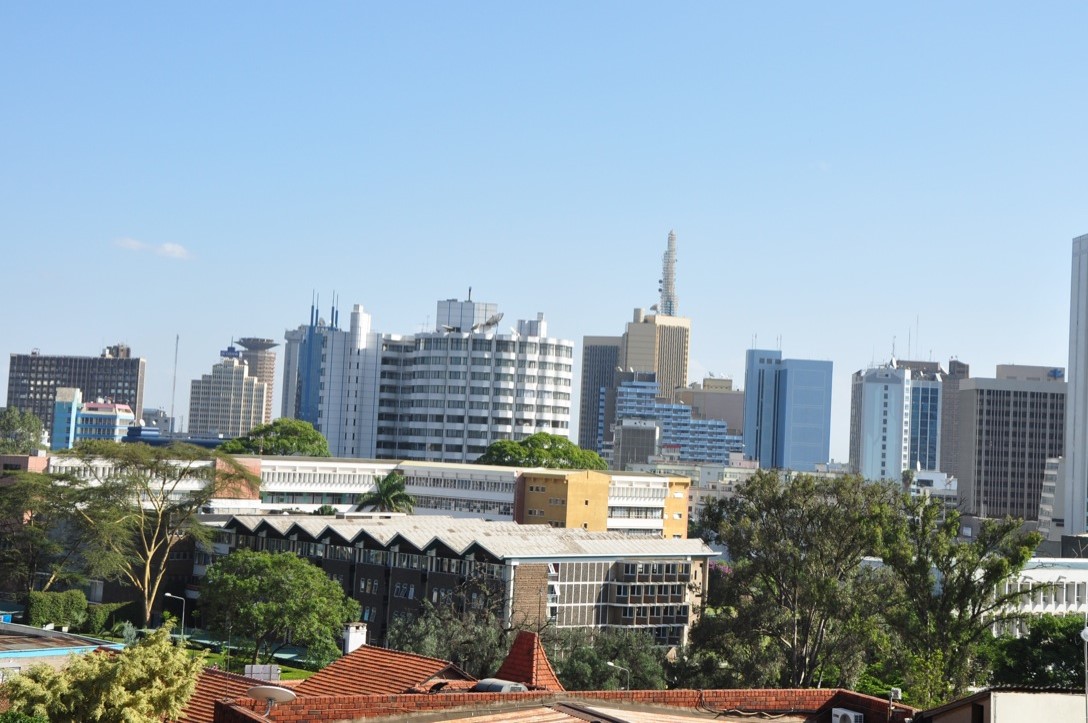 Nairobi is the city in Kenya which is suffering the homeless people highly, and it is not a much developed city which is its main reason. Most of the population there is living in extreme poverty, and the number of homeless people is estimated to be 250,000 and among those 60,000 are kids who are shocking thing for the readers. The kids are begging on roads as their parents cannot afford a house and food for them.

Cities With The Most Homeless People – Top Rated