It has been seen that men are dominated for branded automobiles. Generally people observe that which brands are mostly owned by men as opposed to women. In this topic, we will discuss about top ten cars that are owned by women means which automobiles women mostly owned. Here we will discuss about which types of cars are owned by women drivers and also luxury cars for women, introduced in sporty cars for women. 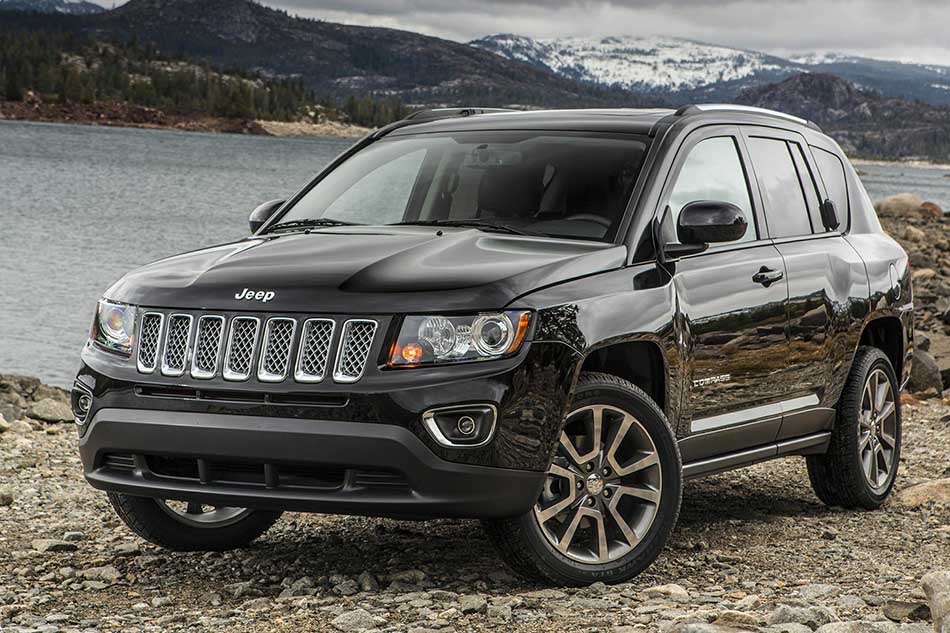 Not only men women are also interested in branded cars in which jeep compass is one of them. It is the only American vehicle on the list that makes sense on its way. It is a packing of a four-cylinder engine. About 52.7% of the women love this car. 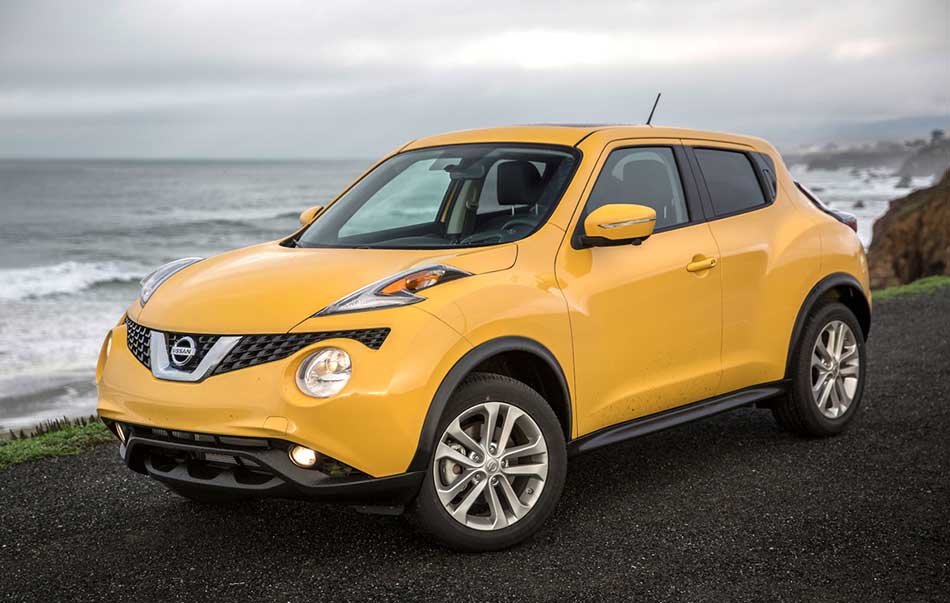 This is one of the brands of automobile that has a very funky look and due to its funky crossover there was a huge criticism on its unique styling, but it was the one that hits the women most. It packs a lot of performance with its 1.6L Turbocharged four cylinders while maintaining fuel efficiency with 24-mpg city/31mpg highway. Among all best things is that it is affordable. 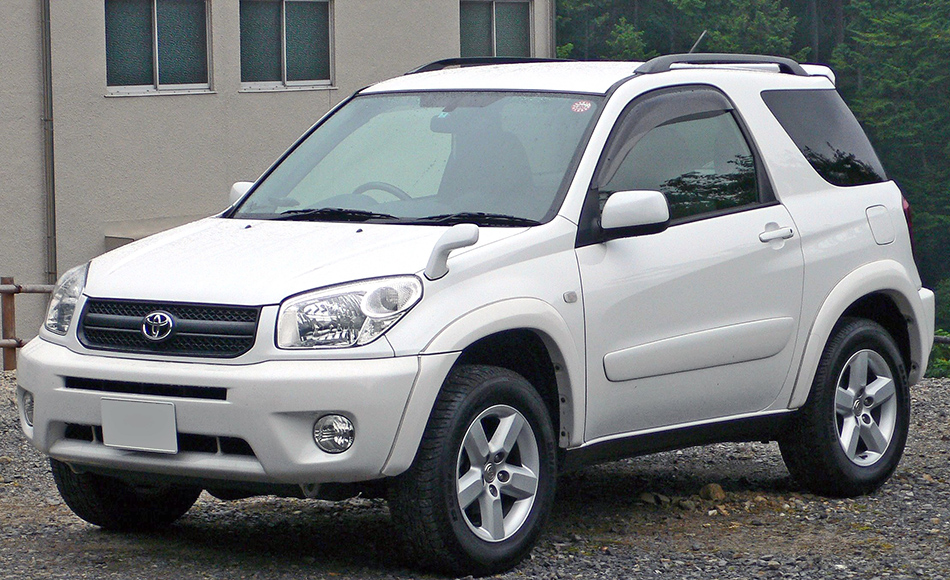 It is the first cross over luxurious SUV car came from Toyota in the form of RAV4 and was arrived in America in 1996. It is a perfect combination of utility and prices. It is ranked at 8th position on the list of top ten cars with the highest proportion of female buyers. 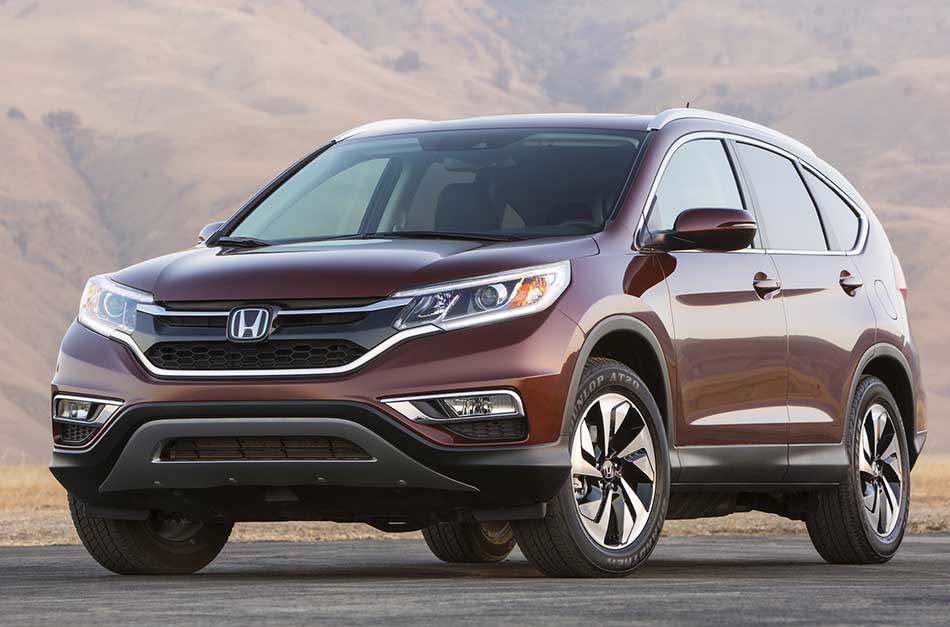 It is ranked at the 7 most top cars loved by women. It is a model similar to Toyota RAV4. CR-V is a well-rounded figure and it is a perfect choice for short families that offers spacious passengers, and cargo areas and plenty of family friendly features, the most important of all it is a common choice for short families because of its low price. About 53.4% of women like this automobile. 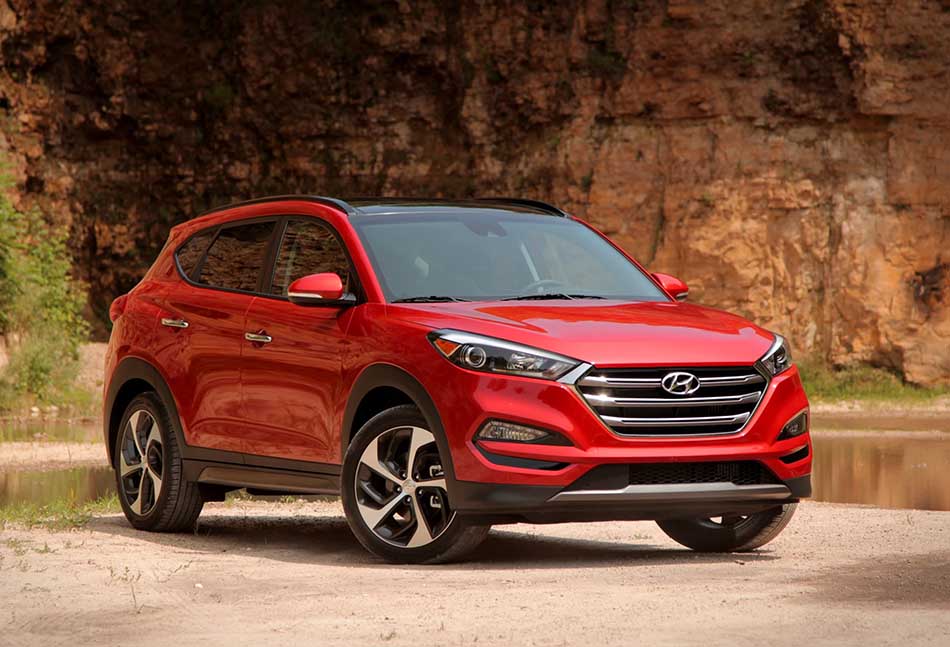 Hyundai Tucson is the 6th most famous brand of a car that women love to buy. A spacious interior with a fuel efficient four cylinders has become a staple for almost all the Hyundai models. The Tucson fits in perfectly with CR-V and RAV4 in the marketplace. Almost 54% of women have an interest in this car. 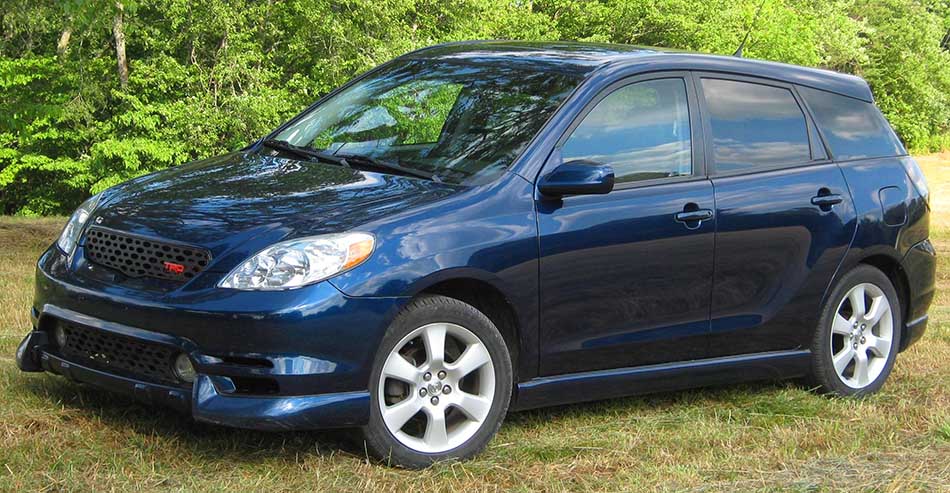 It is the 5 most famous car that women love to buy. It includes decent fuel economy backed by Toyota reliability and is probably famous among young teens. Its appearances have surprised a lot. Almost 54.1% of women like this vehicle. 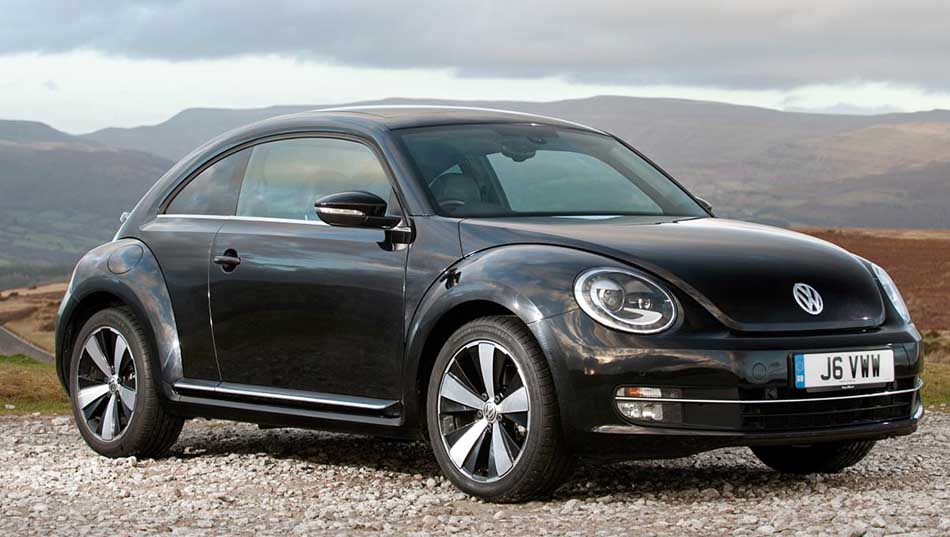 Volkswagen Beetle is at the 4 in list of top ten auto vehicles that women buy. This model is newly designed at 2011. Generally 54.6% of the women are owners of this car. So it is also the most favorite of many women. 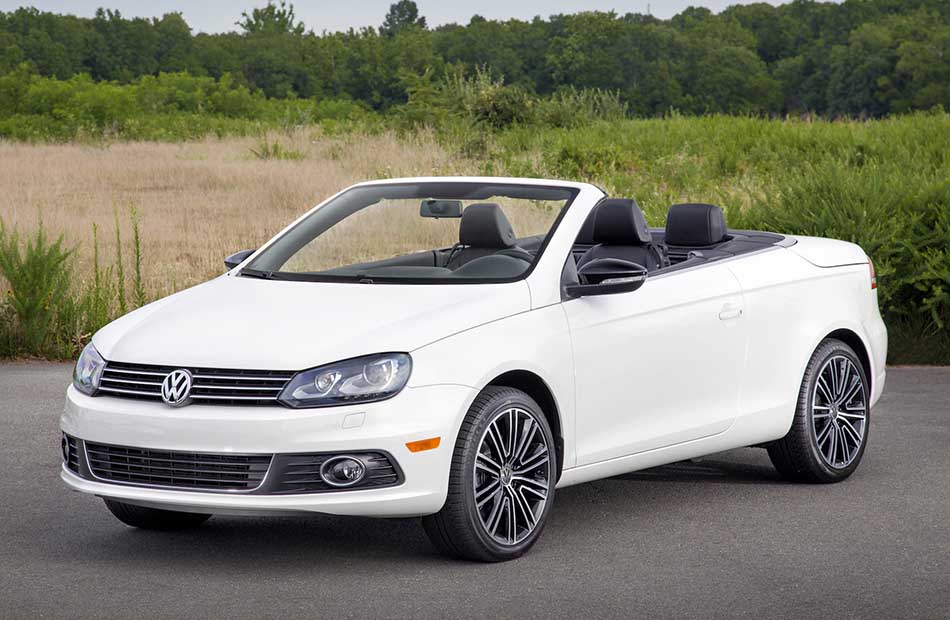 Volkswagen EOS is at the 3rd position on the list of top ten auto vehicles that women tend to purchase. Drop top is one of the designs that are convertible on the market. It gains a lot of attention of people for its convertible factor. 56.4% of the women show interest in this car. 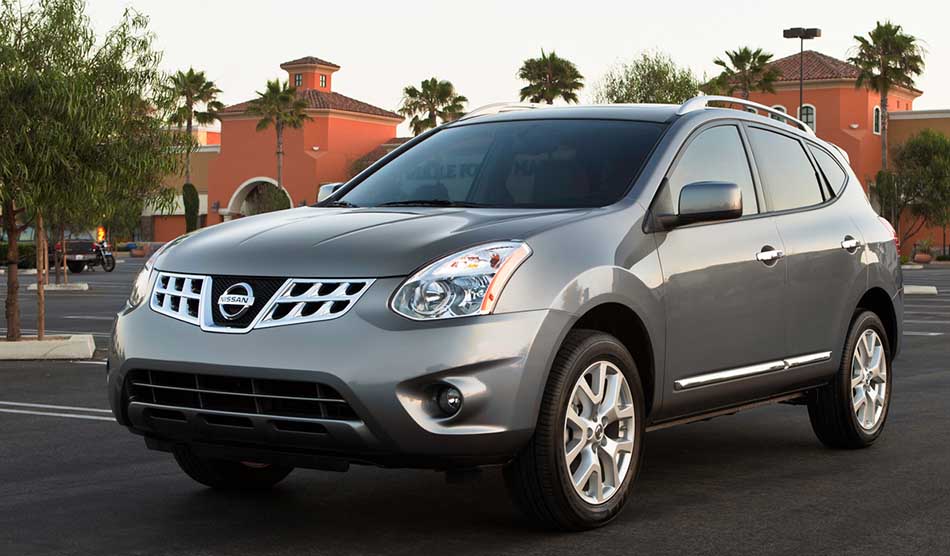 Nissan Rogue got 2nd position in the list of top ten cars that women are interested in. It is large and more conventional than Juke. It also offers more than a Juke. It has a spacious interior while retaining the fuel efficiency and agility of car. 56.9% of the women show interest in this car. 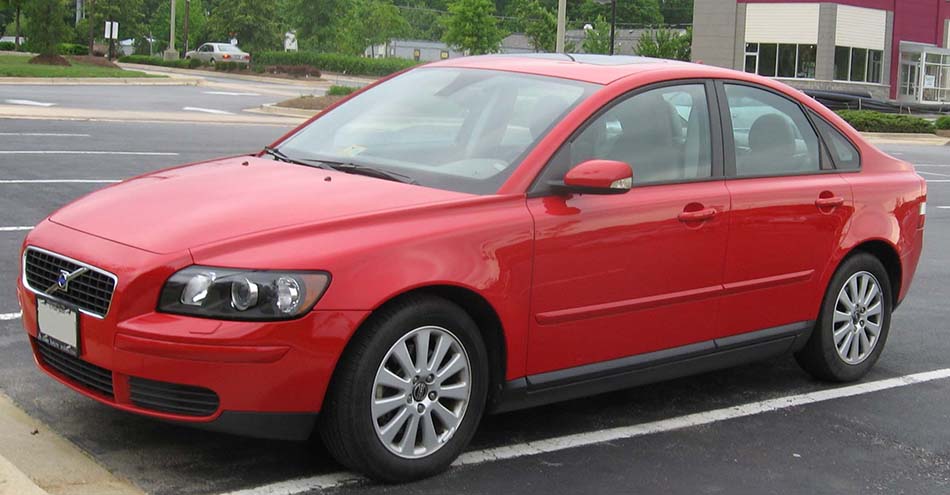 Volvo s40 is the best in the list. About 57.9% of the women would love to buy this vehicle. It is an outclassed car with stylish interior. It has many unique features that’s why its a safety choice for ladies. Females love to drive its turbocharged engine