There are different places which are financially strong and needs proper security. Banks are one of the most critical areas of the world which have substantial financial resources of people and other precious resources as well which includes gold, diamonds, etc. Many robbers have done robberies and caught the attention of the citizens. There are many big stories related to those, and legendary movies are also made of their history which has caught the attention of people towards these criminals.

These days banks are under significant threat and criminals are planning robberies for the banks after breaking their secure systems. There are many great bank robbers in the history in which criminals came into the bank and took a significant amount of cash and precious things from there. Thieves are using different smart plans and new strategies to be successful in their plan. These biggest robberies have made history regarding the loss occurred due to them.
Here are the following top 10 biggest bank robberies ever in the world, which are as follow: 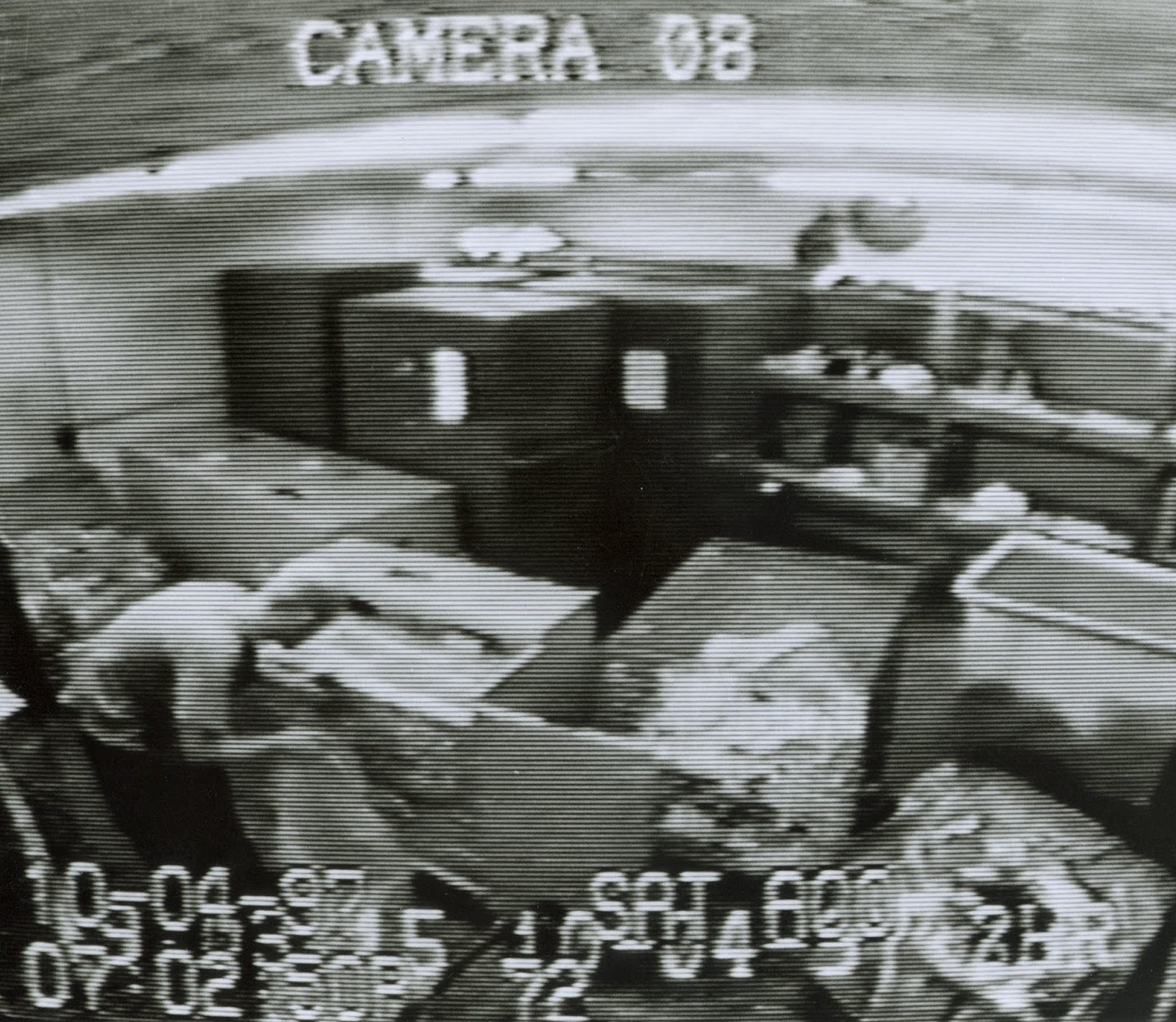 Loomis Fargo and company did two major robberies in 1997 which includes one in Florida Branch of the bank and caused the loss of $18 million which is a huge amount. He kept at the cash in the storage in Mountain Home and then it was moved to the Mexico. He was then captured from the bus and sent to the jail for almost 25 years. It was found in that few bank officers were involved with the criminals in conducting these robberies and he was captured by the FBI and Mexican police after robberies. 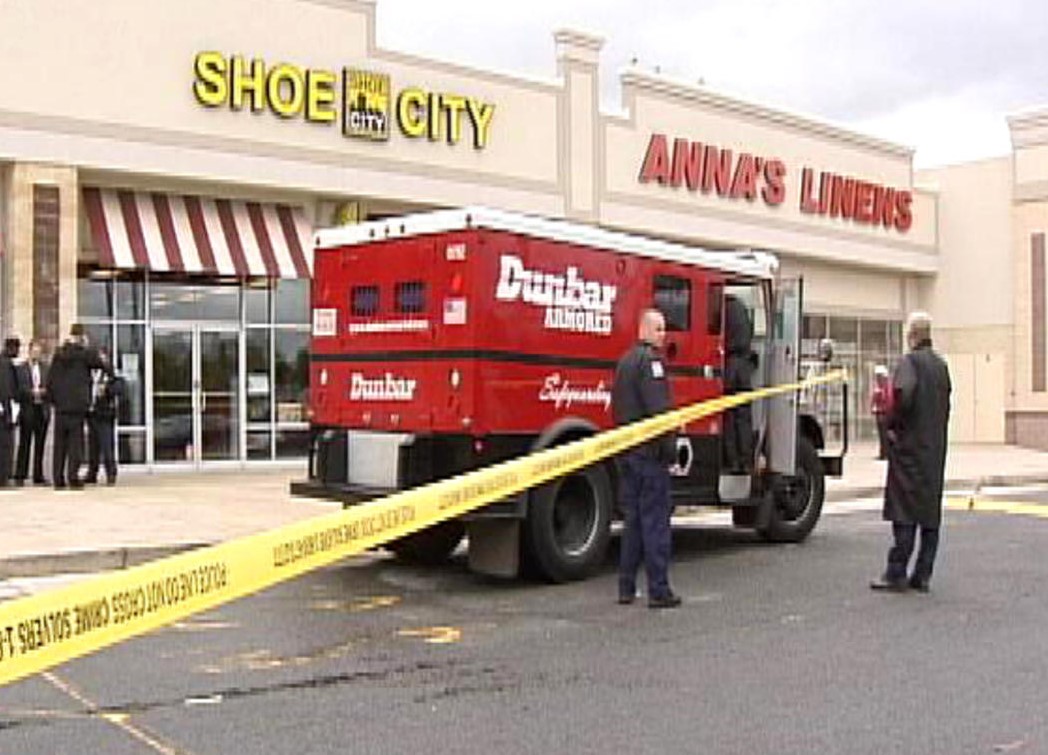 Dunbar Armored is considered as one of the biggest robberies occurred in the history of USA. They have easily managed to the ditch the security cameras and guards of the bank were involved in it, and the whole money was taken in the truck with using different radio headsets for the communications. This robbery occurred in 1997, and the criminals have taken the cash of almost $19 million. 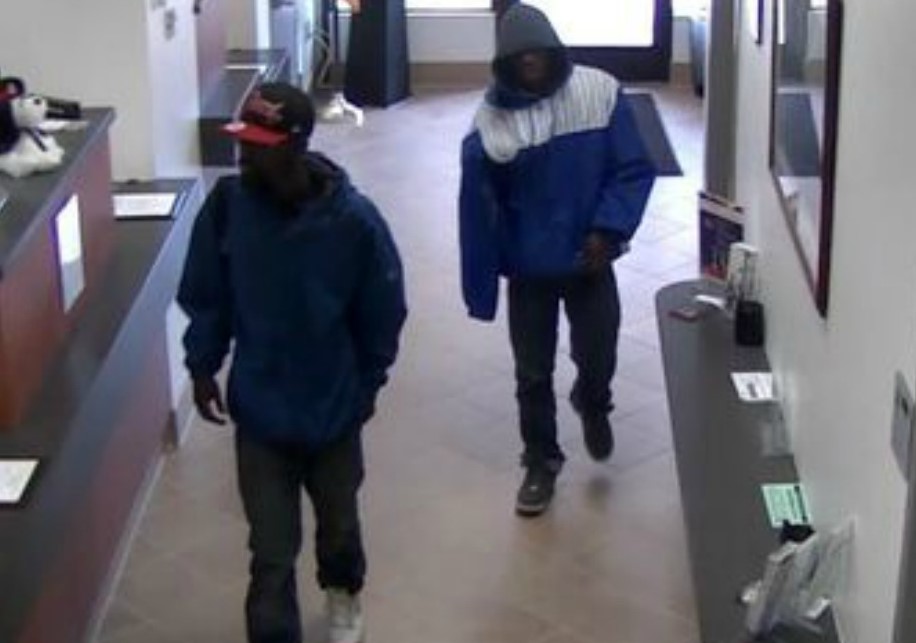 It is the big robbery from the Northern Bank located in Ireland and is named as the biggest one in the whole UK history. It occurred in night and, they conducted it at their home by making their families their hostage. Then they demanded the access to the bank and the mystery is still unsolved that either they have given the permission, or they entered there forcefully. The Northern bank was forced to issue notes of $300 million and caused the damage of $50 million to it. 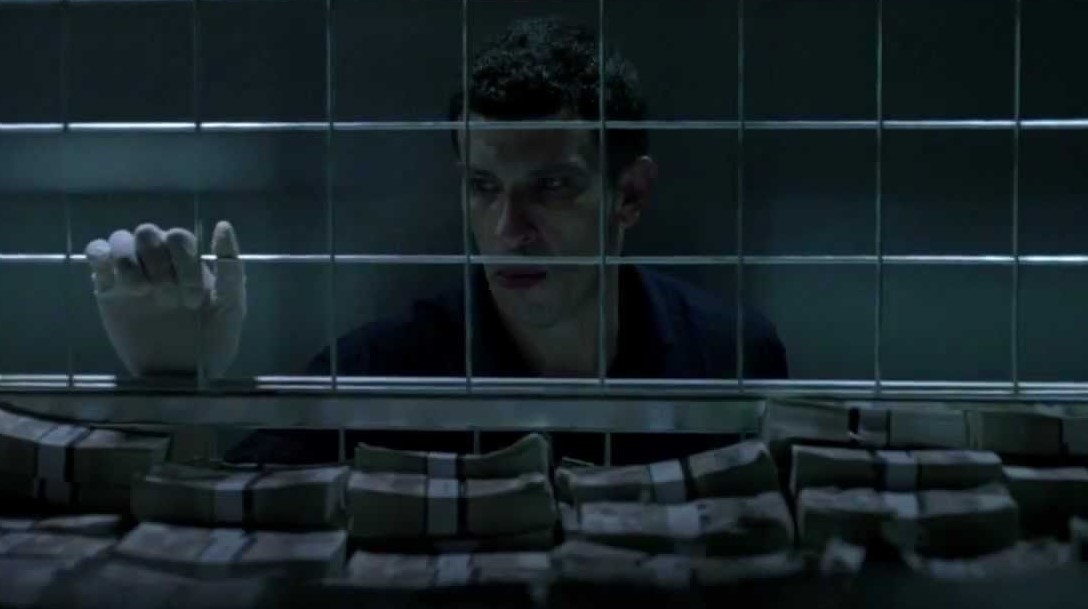 The Banco Central robbery occurred in Brazil which is named as the creative theft in the world. The robbers have stolen almost $70 million from the tunnel below the bank which is almost 250 feet down. They have dug a major tunnel under it and also connected lighting and air conditioning system for the comfort of the robbery. Police were able to recover only $9 million from them, but not the whole money was taken by them 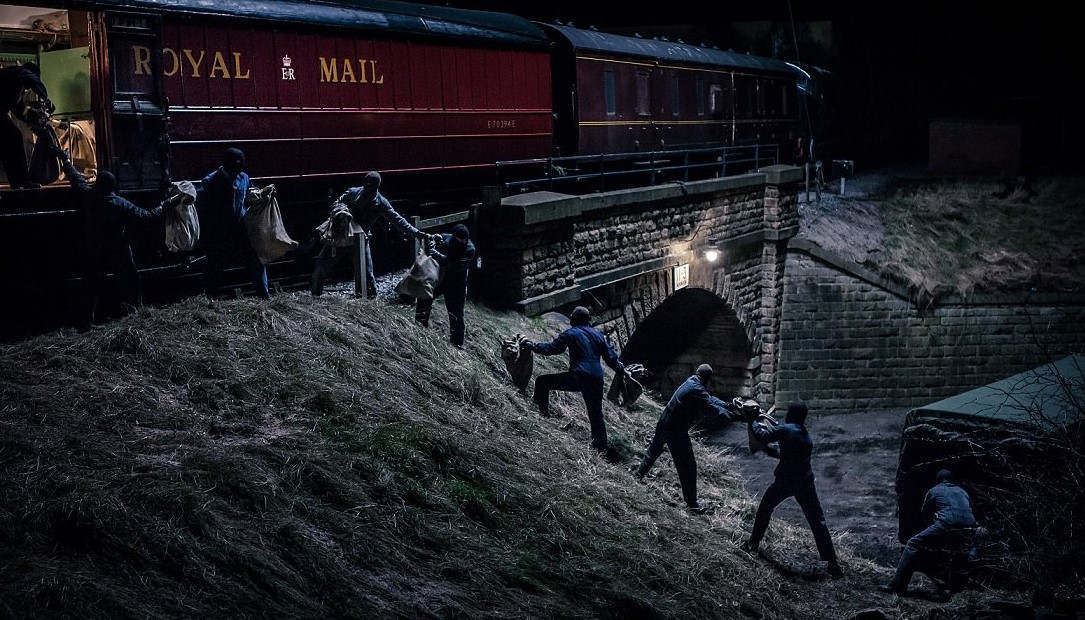 This big train robbery was conducted in 1963, and almost 16 robbers have stopped the train called the Night Flyer. This train was carrying the major value packets of the bank notes and was dispatched to London. It was arrested by the robbers, and the robbery was conducted where they have taken the whole money on two carriages. The thieves have taken the amount of $74 million and left the country so that they cannot be caught by the police. 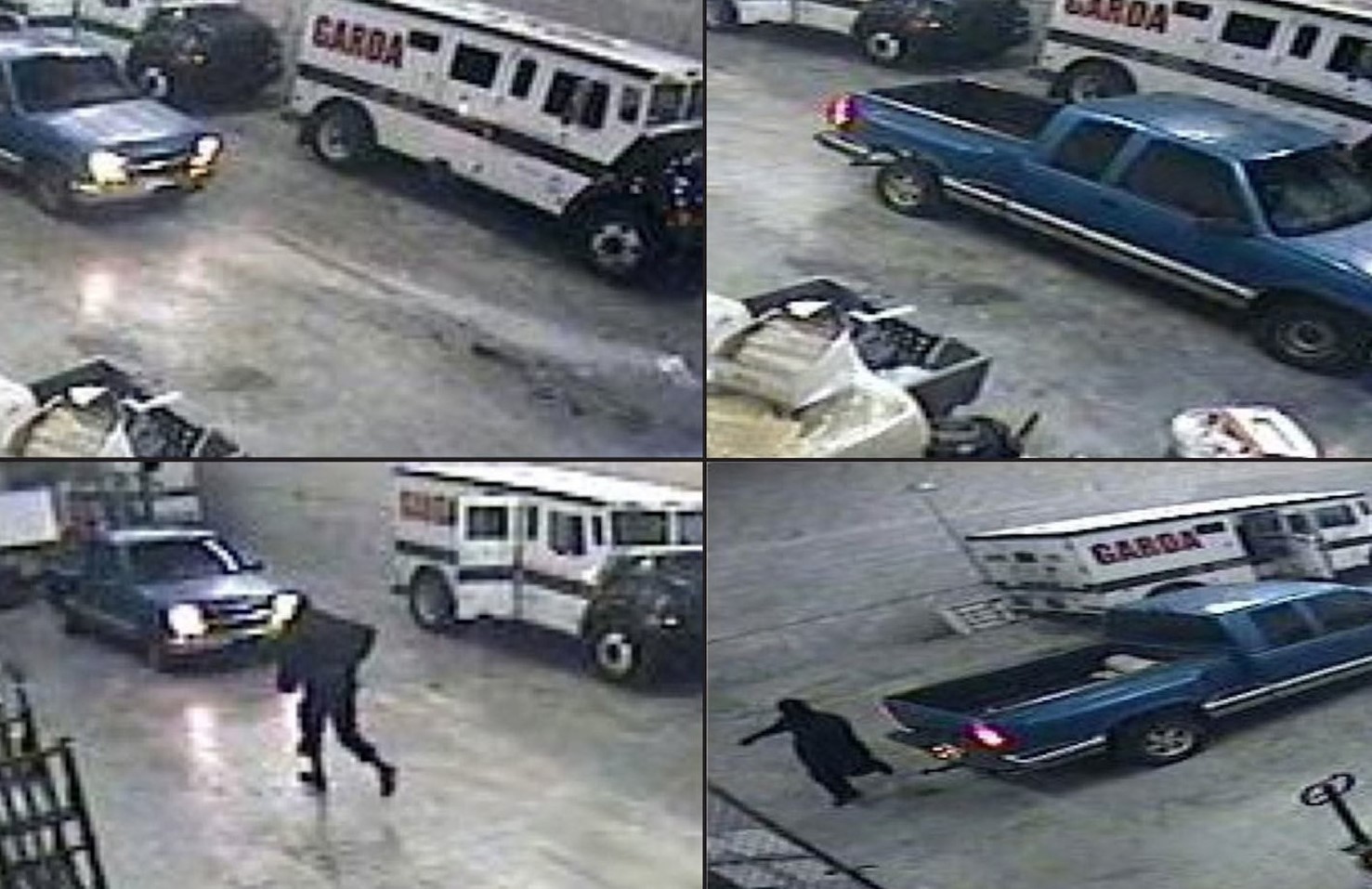 It is the robbery which is named as the biggest cash robbery occurred in the history of IK and was conducted in the Security Depot of England. The criminals have threatened the family of the bank manager and the staff members there. They have taken the high amount of $92 million in the form of bank notes. But the robberies were caught by the police and sent to the jail for their punishment. 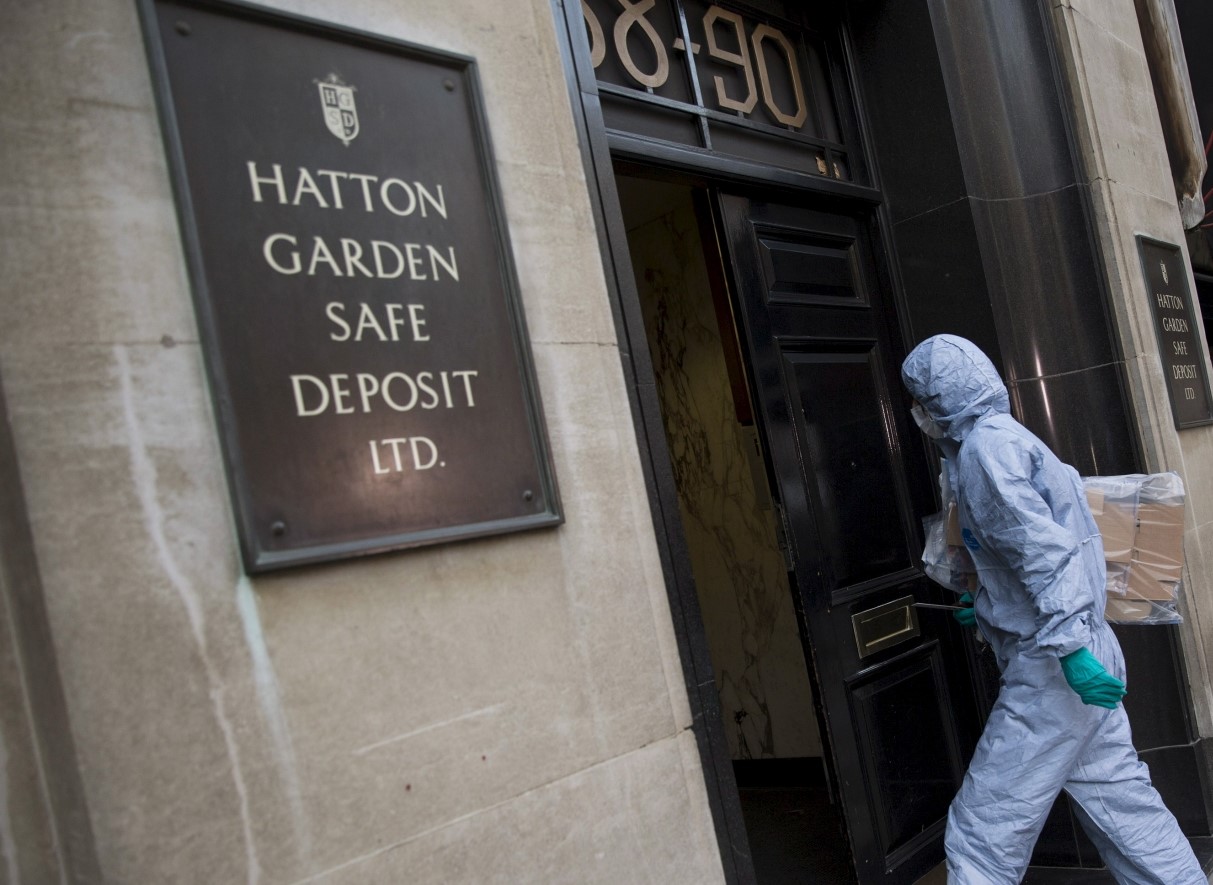 It is the robbery which was done by the known Italian criminal named Valerio Viccei which was conducted in 1987. It was done in the bank in which there are significant cash and valuable things kept there. The robbers have taken the huge amount of $200 million which includes cash, gold and other precious materials there. He is the criminal who was captured by the police when he visited his homeland with his expensive car Ferrari.

3. British Bank of the Middle East 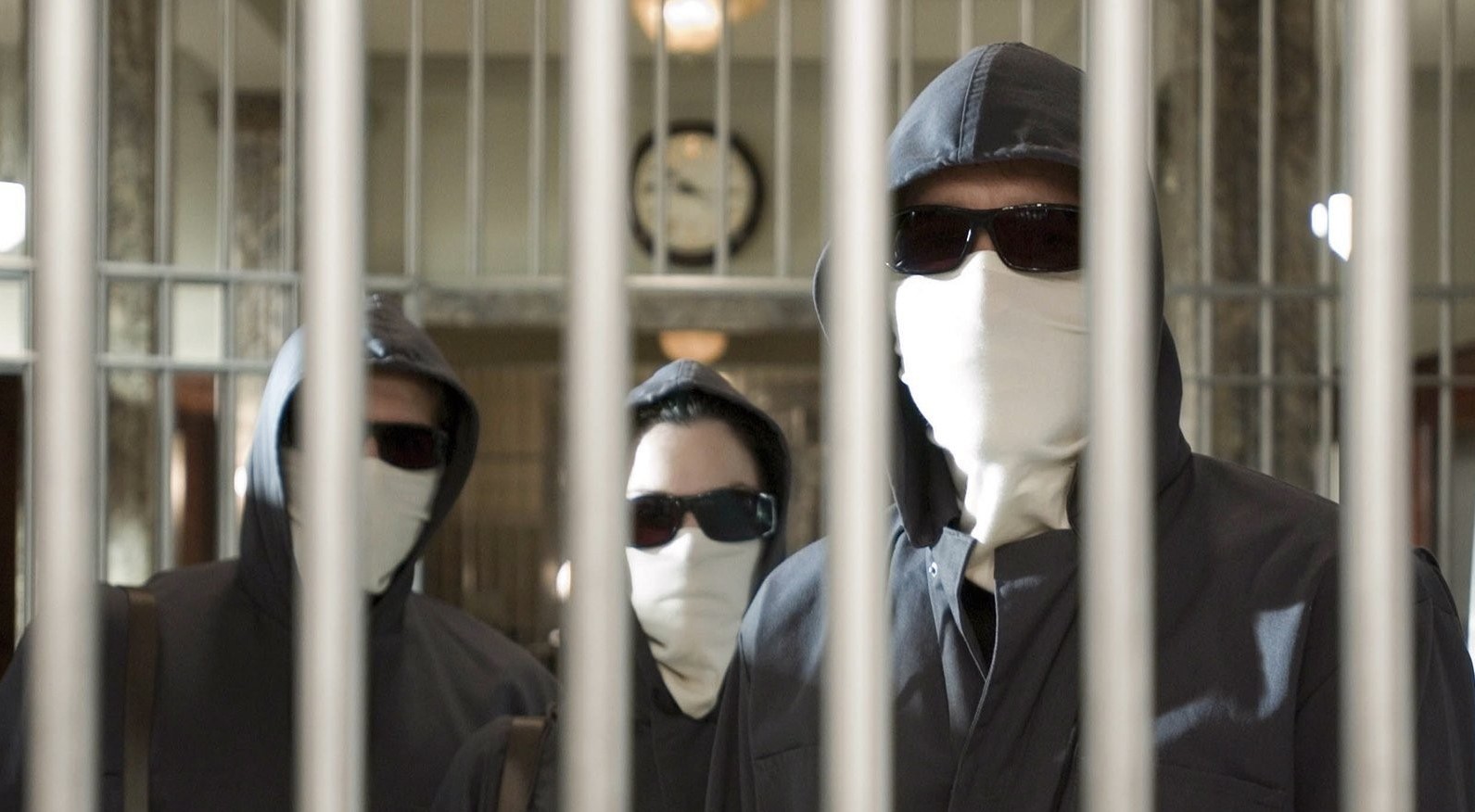 British Bank of the Middle East has faced the biggest robbery conducted in the history of the world. The criminals entered this bank by blasting their wall which was shared by the Catholic Church with the bank. They got away with the huge amount of $210 million which was taken in the form of cash, jewelry, gold bars and also stocks. It is the robbery which was conducted in 1976 but famous still in the world due to high loss. 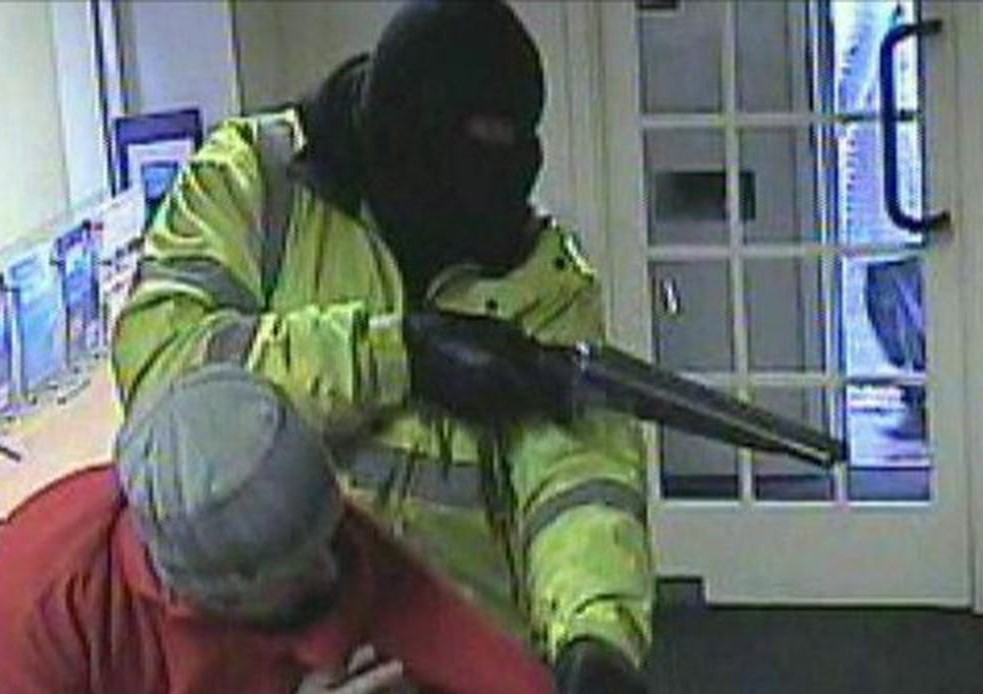 The top Dar Es Salam Bank located in Baghdad was named as one of the largest robberies conducted since 2003. The whole money in the bank was taken away by the security guards who were on the duty at night. The doors were completely open in the morning, and the money and guards were not available there at that time. It was conducted in 2007, and the total amount of $282 million were taken by the guards from the bank. 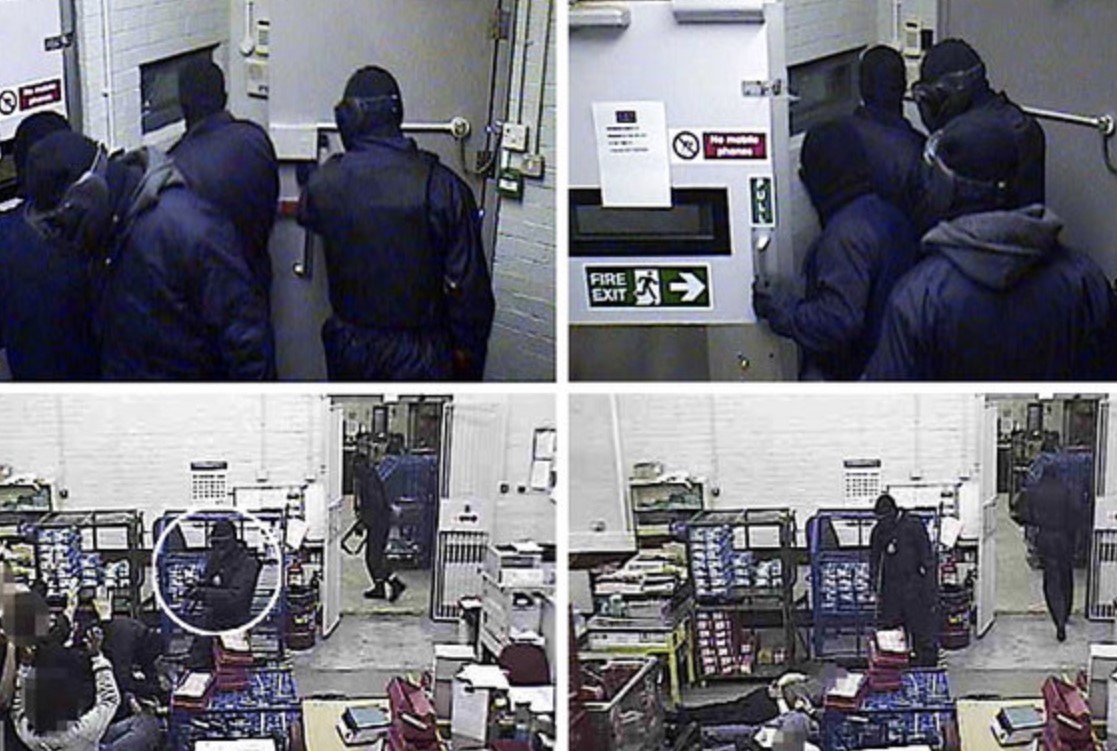 Central Bank of Iraq has faced the robbery which caused it the total loss of $1 billion. The money was taken by the robberies with the help of a truck, and it took almost 5 hours to load the whole money in it. Saddam was the ruler of Iraq at that time, and the location of the robbers was not known or identified by the people. It is named as the biggest robbery ever occurred in the world which has caused the big loss to the bank and was not recovered as well.