Everyone knows that the USA is very well developed and rich country which is much advance in different fields of life. The economy of this country is super stable and people there are living better living standards as their country can afford everything. Almost all the latest technology introduced in the world is the invention of the, USA which is a big thing and credit goes to them. The USA has the most advanced and largest military force for the defense of their country and is equipped with all the latest weapons and equipment needed by them.

Helicopters are very important thing which is used for different purposes, but the most important use of a helicopter is for military forces which include different rescue operations, wars as it can also carry weapons needed in critical conditions and many others. Helicopters are quite an expensive one which is fully equipped and enhanced with latest features but military forces can easily afford them because country keeps a large portion of its budget for its defense forces. There are different companies which are involved in designing and manufacturing helicopters for military forces.
The following are top 10 best and latest military helicopters flying over which are owned by America: 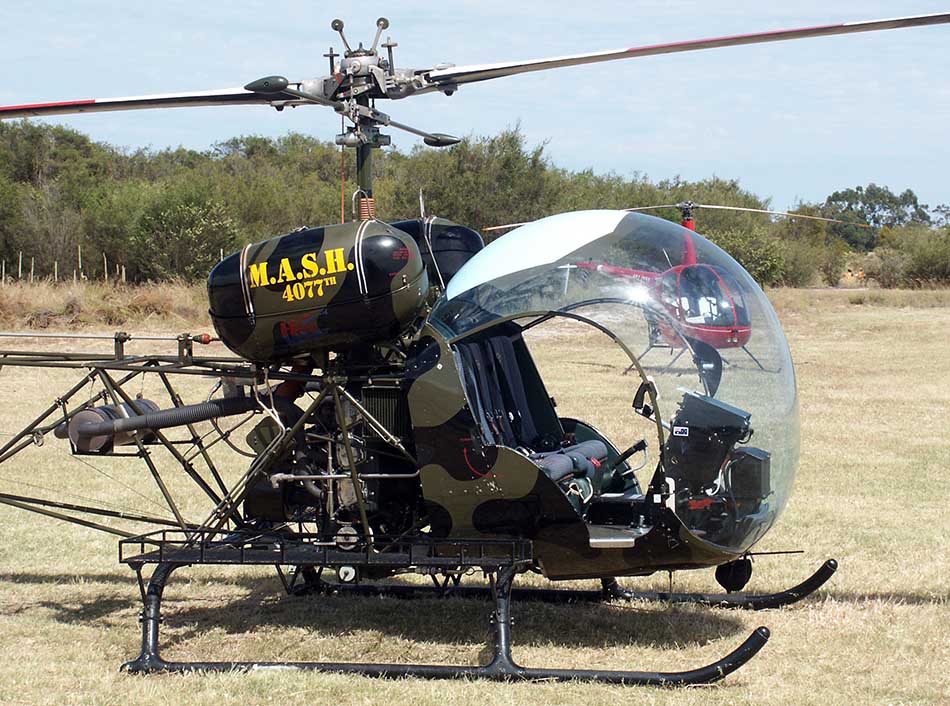 Bell H-13 SIOUX is a helicopter which is made with a single engine, two bladed and very light weight helicopter which is made by the famous company called Bell Helicopter. It was manufactured under the license of British Military and collaboration of US air force, and it has 3 different versions of this model with different features. It was first introduced in 1951 and was made with the 173 horsepower engine which was travel at 85 miles in an hour and can climb 900 feet only in a single minute which depicts its efficiency. 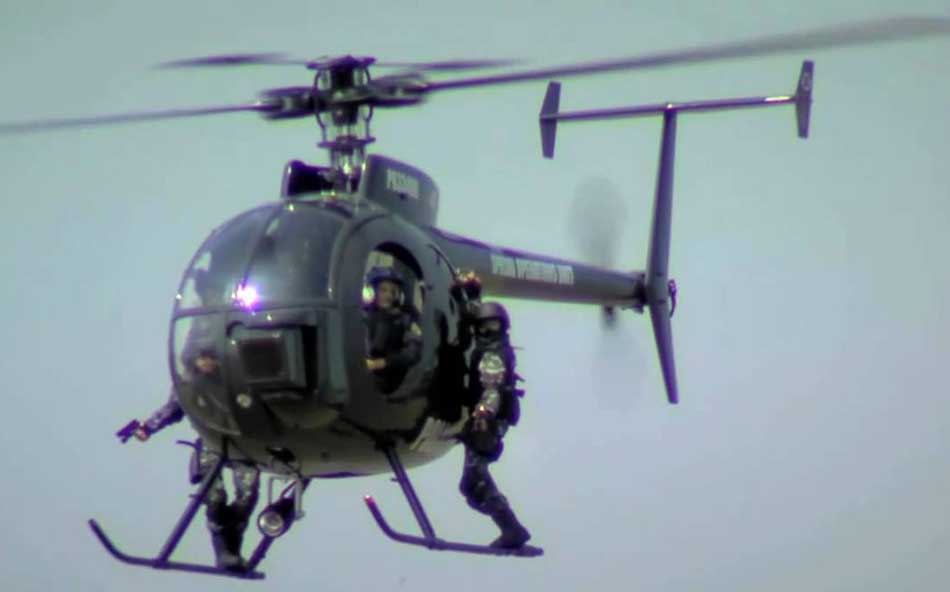 Hughes MH-6 is the helicopter which is famous with the names of killer egg and little bird. It is also very lightweight helicopter which is used for attacking and was manufactured only for the special operations of the USA military force. Hughes MH-6 has proved its efficiency in different situations in countries like Somalia, Grenada, Iraq and Panama. It can be used for different purposes either transport or attack. Two helicopters of this model and features are owned by the army of USA.

Bell UH-1 is also another amazing helicopter constructed by Bell Company, which is made with the single turbo shaft engine and comes with the two bladed. It was made according to the requirements given by US army, and almost 16,000 units of this same model were constructed in the whole world. It has been used in different wars and situations including some security operations which have enhanced its popularity. 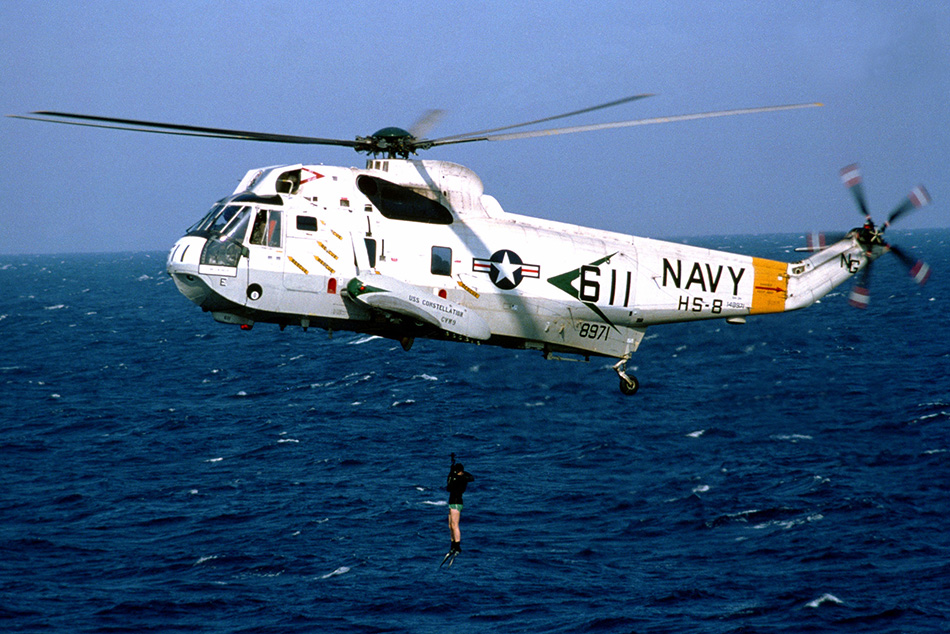 Sikorsky SH-3 Sea King is a twin-engine helicopter which was designed and manufactured by the Sikorsky Aircraft company. It comes with the amazing landmark design and also has the advantage of turbo shaft engine in it. Sikorsky SH-3 Sea King was first launched in 1961 for the USA Navy and is quite popular in the civil services and used by a large number of nations all around the world. It has the engine which is anti—submarine but is considered as the best one for the war purposes. 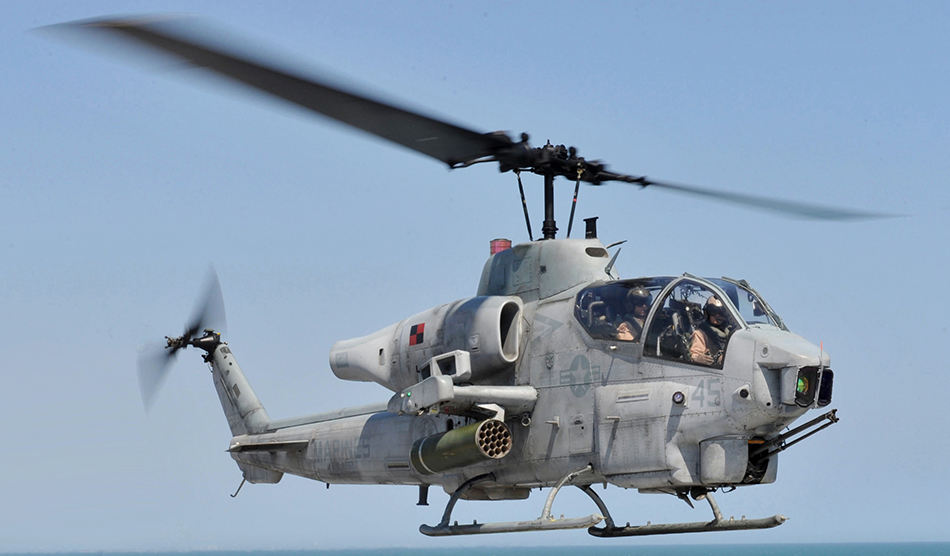 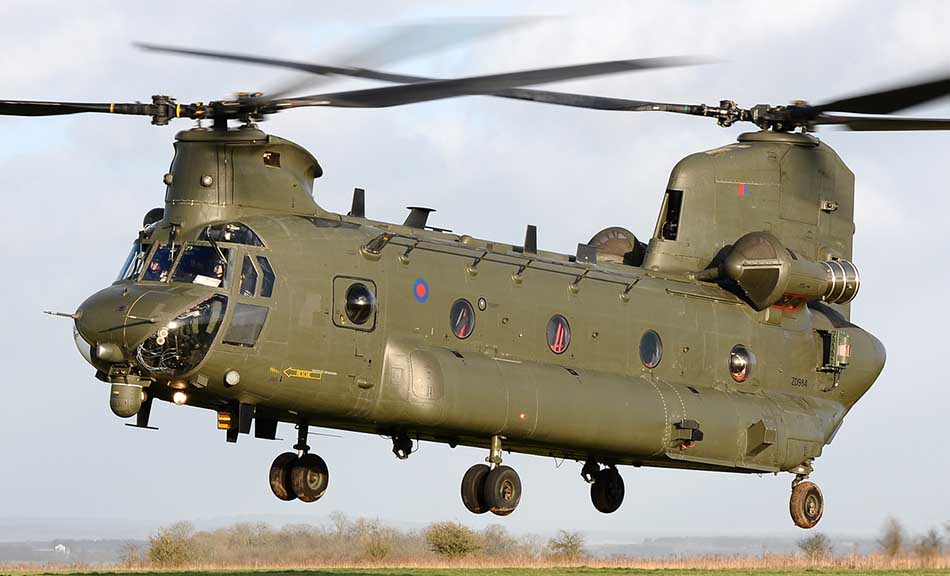 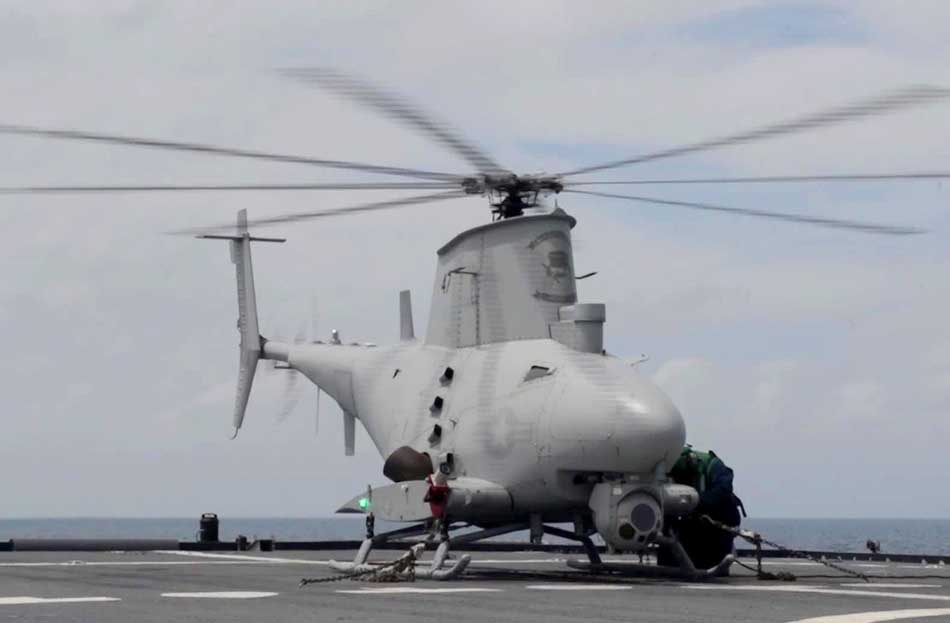 MQ-8 Fire Scout is the unplanned helicopter which was made by the Northrop Grumman to be used by the army forces of Unites States. It is manufactured for providing situational awareness, aerial fire support, targeting support on the ground and even in air and water. The concept of this helicopter was made on the theme of Bell 407 which was very advanced and full of features needed by the army.

Sikorsky UH-60 Black Hawk is super advanced helicopter which is 4 bladed and made with two engines which are developed by the Sikorsky Company. It was introduced in the army in 1972 and was the winner of the program in 1976 regarding best and advanced helicopters. It was developed for the purpose of special operations and war situations in different countries like Afghanistan, Somalia, Grenada, Iraq and other countries of Middle East.

CH-53 Super Stallion is very heavy lift helicopter to be used for the transporting of small helicopters as well. It was manufactured for the use of Marine Corps of USA. It has provided its services in different countries like Iran, Israel, Germany and Mexico as well. CH-53 Super Stallion was made with much-improved technology and has taken a part in the world largest international maritime exercise in 1971. It is very advance and perfect helicopter to be used by an army force. 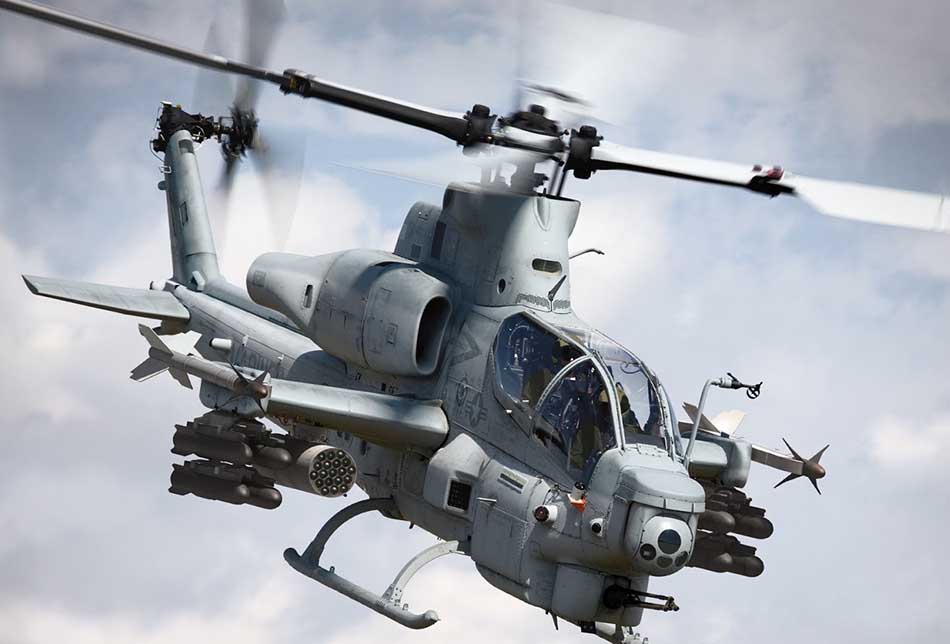 Boeing AH-64 Apache is also the best and amazing twin-engine helicopter which is made with 4 blades and features a tandem cockpit which can accommodate two crew members in it. It can also carry different weapons in it because of the storage space provided on it and has also taken a part in the missions conducted in Baghdad which made it famous all around the world.

Helicopters are used all around the world for different purposes, but the main purpose of a helicopter is to be used for the military force. The USA is much advanced country regarding technology and also has the largest army force for its defense which needs perfect equipment to cope with the critical situations. All these helicopters are manufactured by the best companies in the world with new technology and features to make them more effective.