Clothes are the basic need of every person, most of the people are fond of branded clothes. It is said that clothes are the thing which must be worn according to your age that is the reason the famous names are now categorizing them by age. Tween Brands mean the brands which are making clothes for boys and girls who are 8 to 14 years old. They have developed taste and wanted to grab them at affordable prices due to their limited budget of pocket money.

These brands are involved in making the latest, fashionable and affordable clothes for them. Every tween boy or girl has crazy to wear the best clothes according to the latest fashion, and they have their favorite brands in the market which they prefer always. There are a large number of brands prevailing in the market which is famous all over the world, and their clothes are also widely available to the people. These brands offer an extensive range of clothes for all types of choice and demand.
Here are the following 10 top rated clothing brands available for kids in the world, which are as follow: 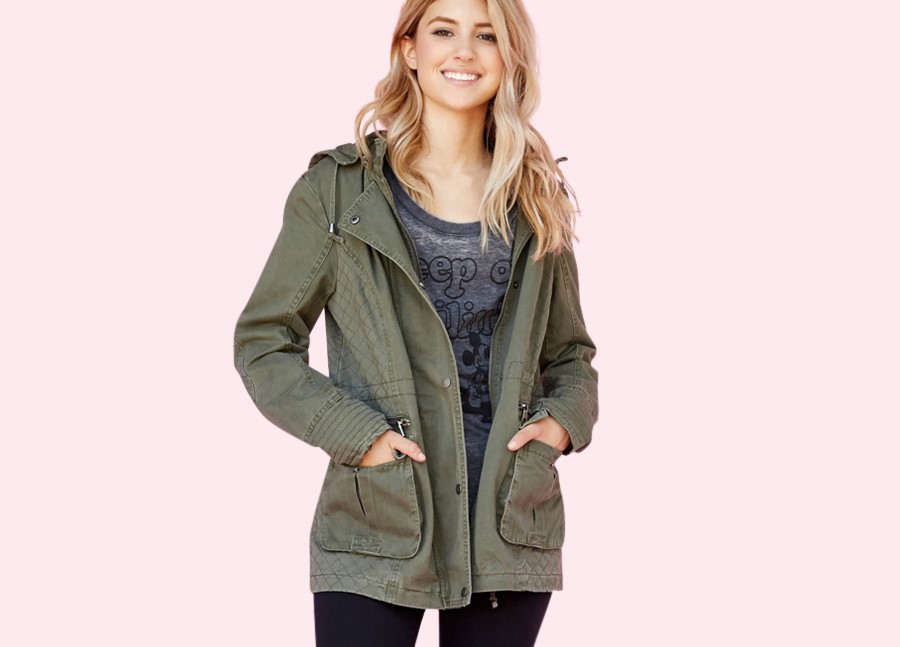 Tilly`s is the name which belongs to the United States and sells different types of products which include equipment, shoes, accessories and clothes as well. It is mainly operating from California. It has opened its first store in 1982 and California. Most of its stores are located in the traditional outdoor shopping centers and the big malls. They have large stores in all malls and have occupied the space of 2 to 3 shops for their outlet. 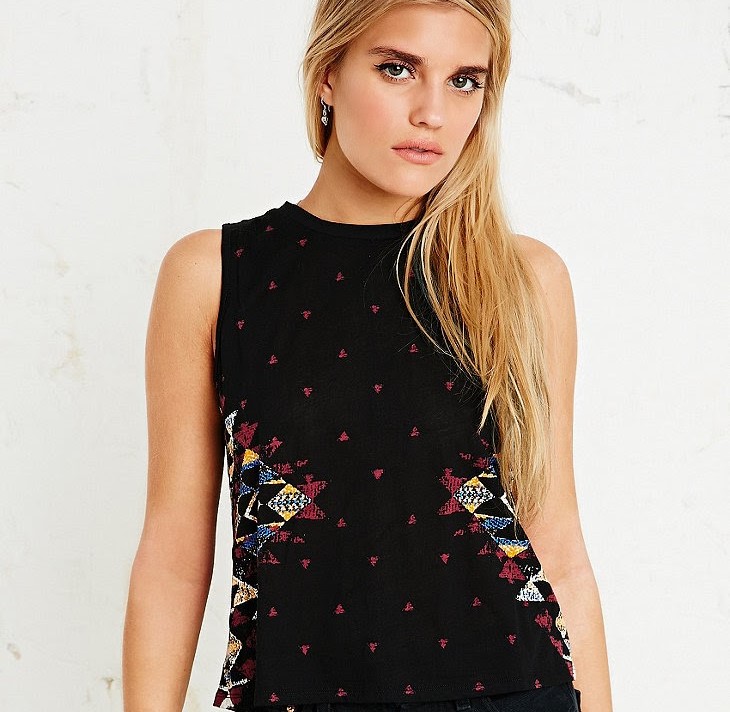 Urban Outfitters is an American Multinational apparel mark which is operating from Pennsylvania. It is operating its stores in different countries which include Denmark, Belgium, Sweden, United Kingdom, USA and many others countries. Urban Outfitters mainly offers the variety of products which includes housewares, clothing, footwear and many other things. It has collaborated with different famous designers to produce the best clothes for the people. It is the brand which is included in the list of essential names for your hipster lifestyle at the ranking of 1. 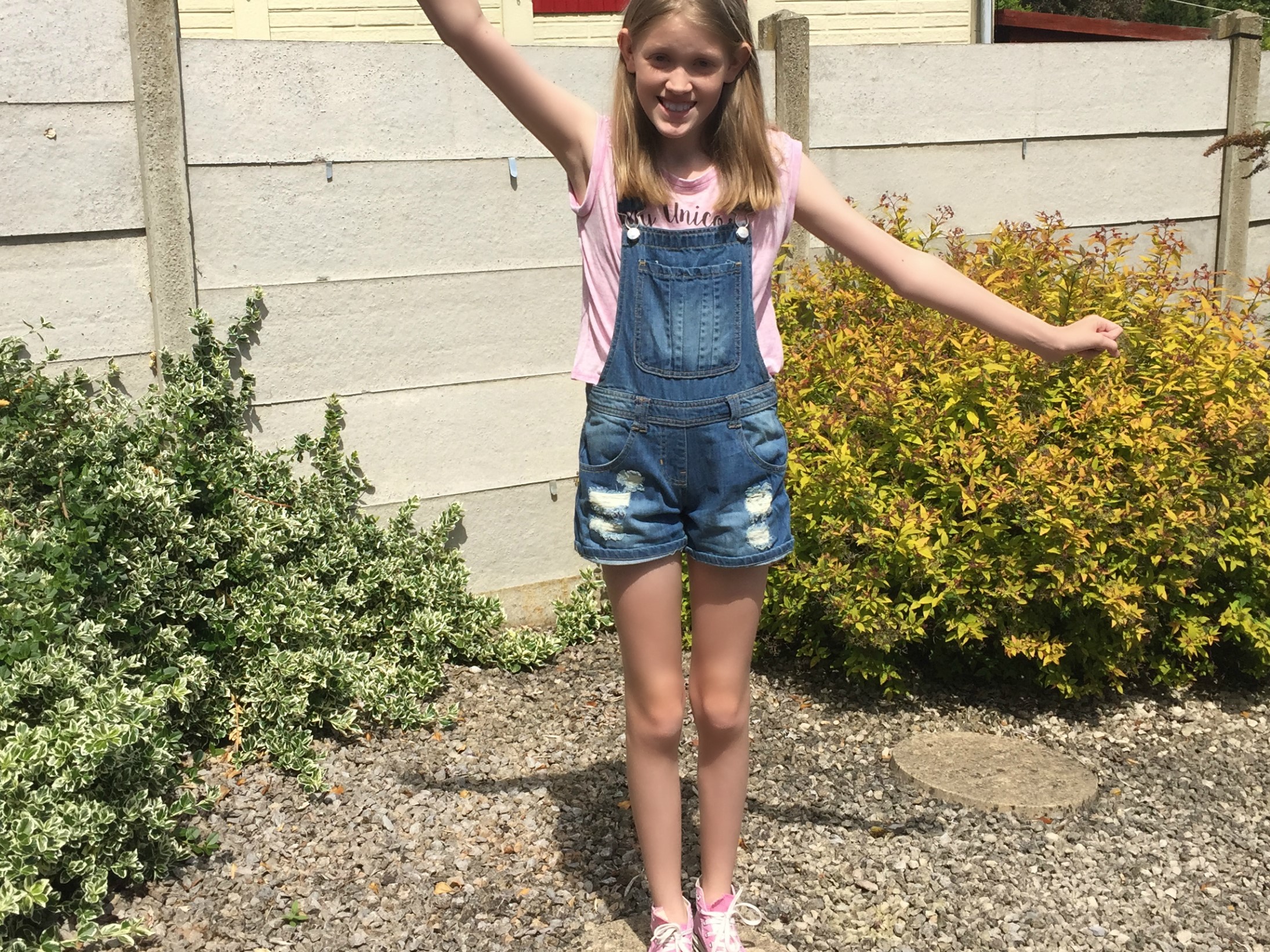 Converse is an American shoe company which mainly provides the lifestyle footwear and also the sportswear. It is known for producing the products under different names which include All-star, One Star, Chuck Taylor and some others. Their shoes are unique as compared to other brands and are sold in almost 160 different countries of the world. It owns more than 75 outlets in the whole world. It is the name which is included in the list of the best sneaker brands at the ranking of 4. 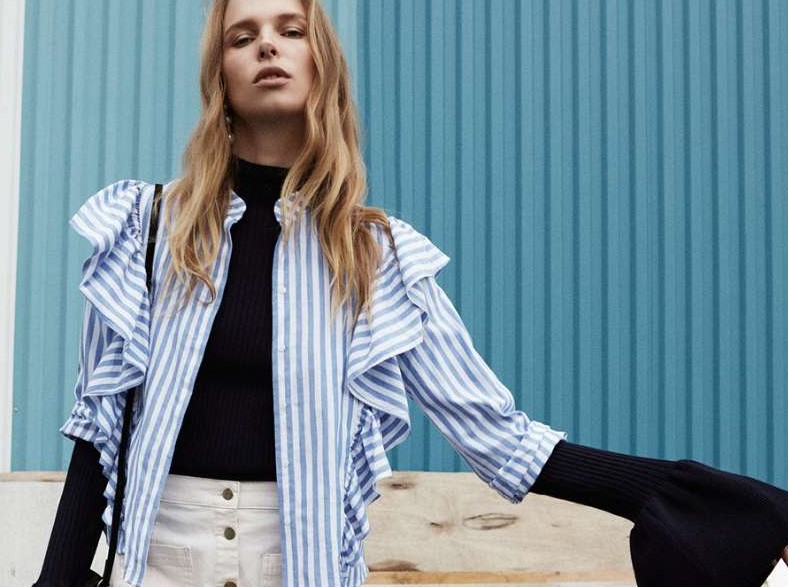 H&M is a famous brand which is a multinational clothing brand which is known for providing the products of latest fashion for women, men and especially the teenagers. It is operating in 57 different countries of the world which own almost 3,500 stores all over the world. H&M has opened its first store in 1947 and is now very successful one. It is the brand which is included in the list of the top clothing brands for men at the ranking of 16. 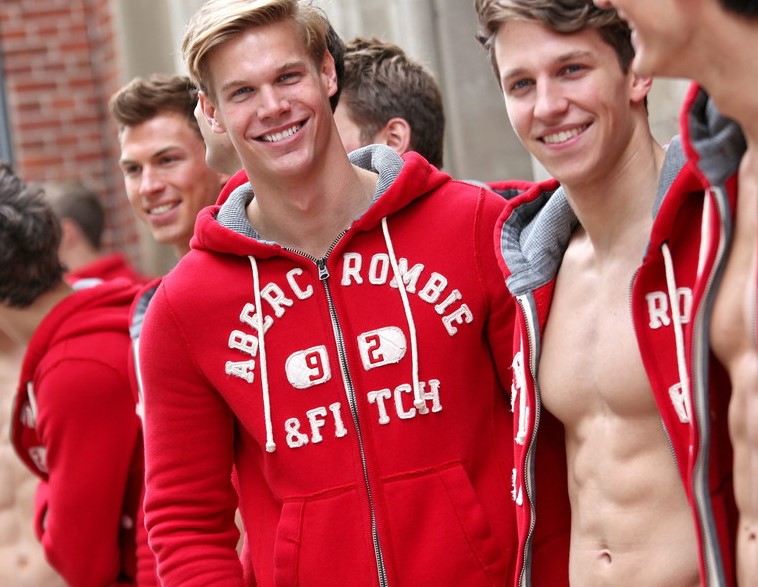 Hollister Co is an American lifestyle kind which is controlled by the Abercrombie & Fitch. It is known for introducing the clothing line for the people aging between 14-18 at many affordable prices and is considered as the best for the casual wear. Hollister Co is named as the 2nd most preferable clothing brands of the US tween. It is the name which is included in the list of the top 10 fashion designers for men at the ranking of 41. 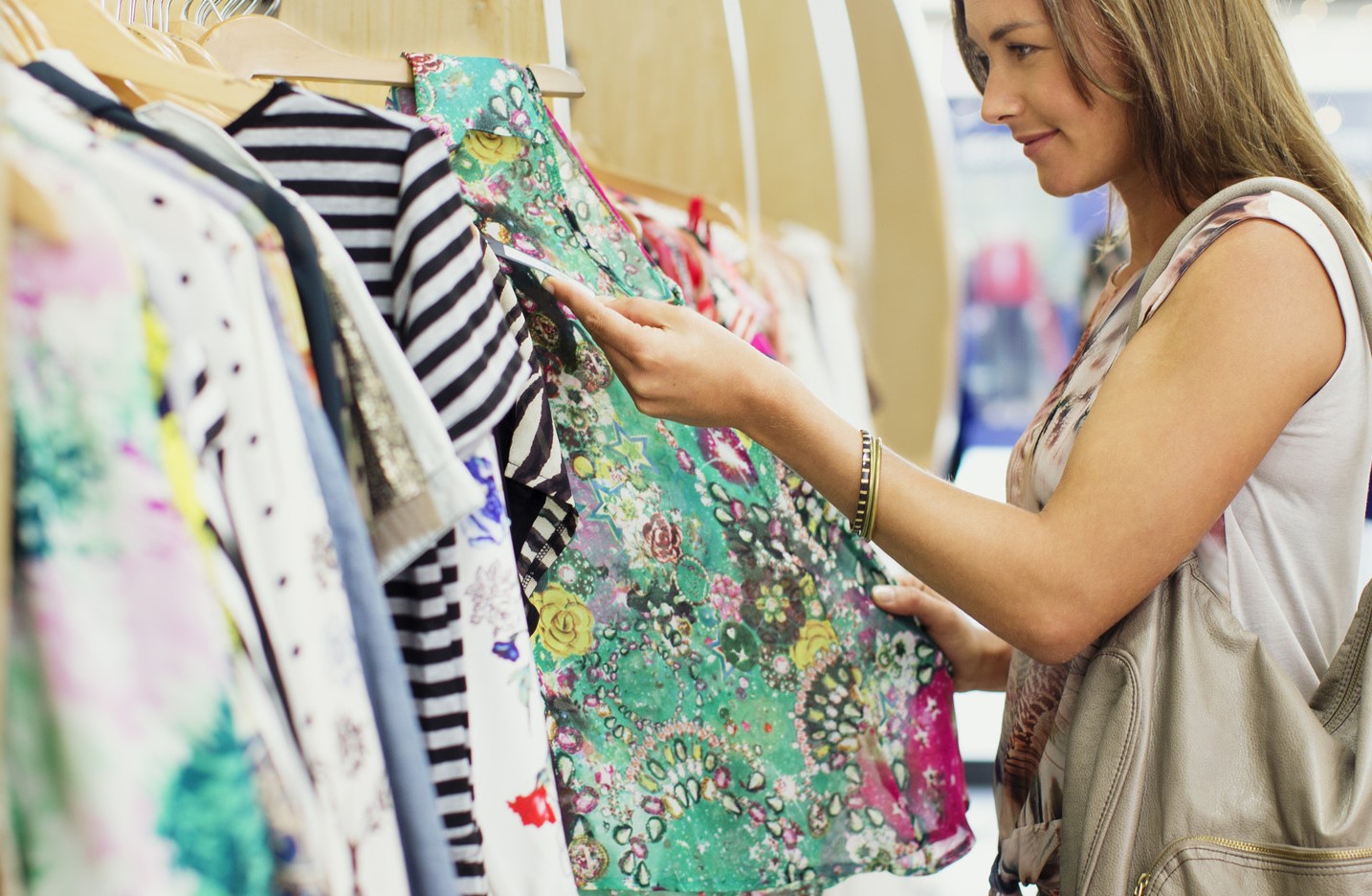 Abercrombie & Fitch is an American retailer brand for the casual wear especially for the young people of the world. It is located in more than 400 different locations in the whole USA and is expanding all over the world. Abercrombie & Fitch has many other competitors who are also leading the fashion market, but it has made its name much famous and fruitful. It is the brand which is included in the list of the top clothing brands for men at the ranking of 18. 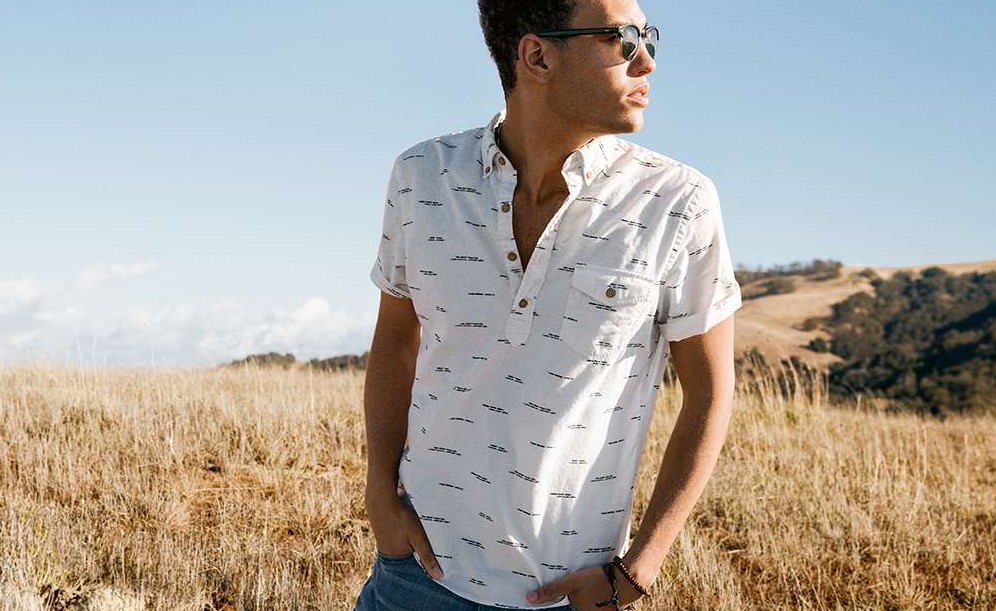 American Eagle Outfitters is an American apparel mark which was established in 1977. It is the company which is owned by the Silverman’s Menswear. American Eagle Outfitters is little expensive brand as compared to some other options available in the market for the youngsters. It is the name which is included in the list of the best jeans and denim brands in the ranking of 12. 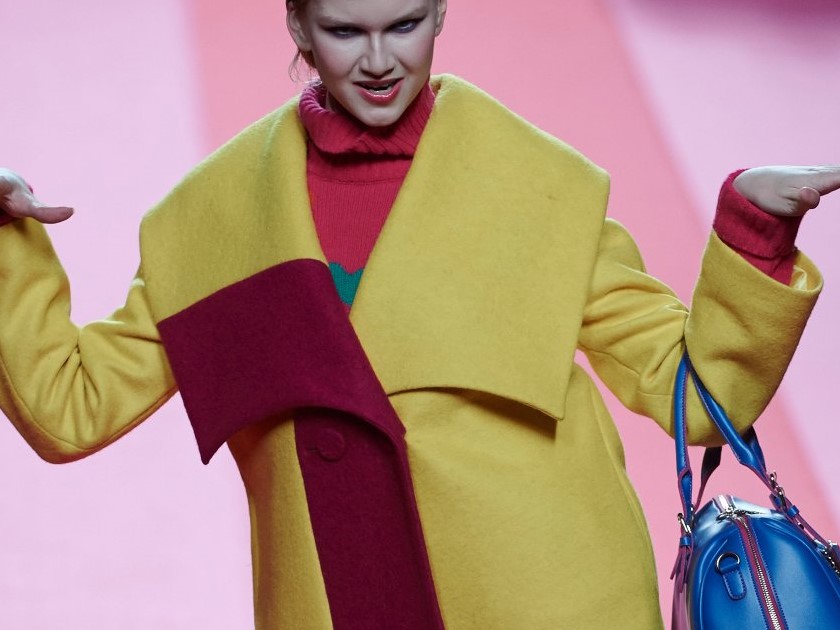 Nike is a famous and fruitful brand all the world which is an American multinational brand which is known for its fantastic services in marketing and sales department. It offers an extensive range of accessories, equipment, apparel, footwear and clothing. Nike is the brand which is named as one of the world most major suppliers of the sports equipment and also the athletic shoes. It earns the estimated revenues of almost $24.1 billion according to the report of 2012. It is the brand which is included in the list of the best sneakers brands at the ranking of 1. 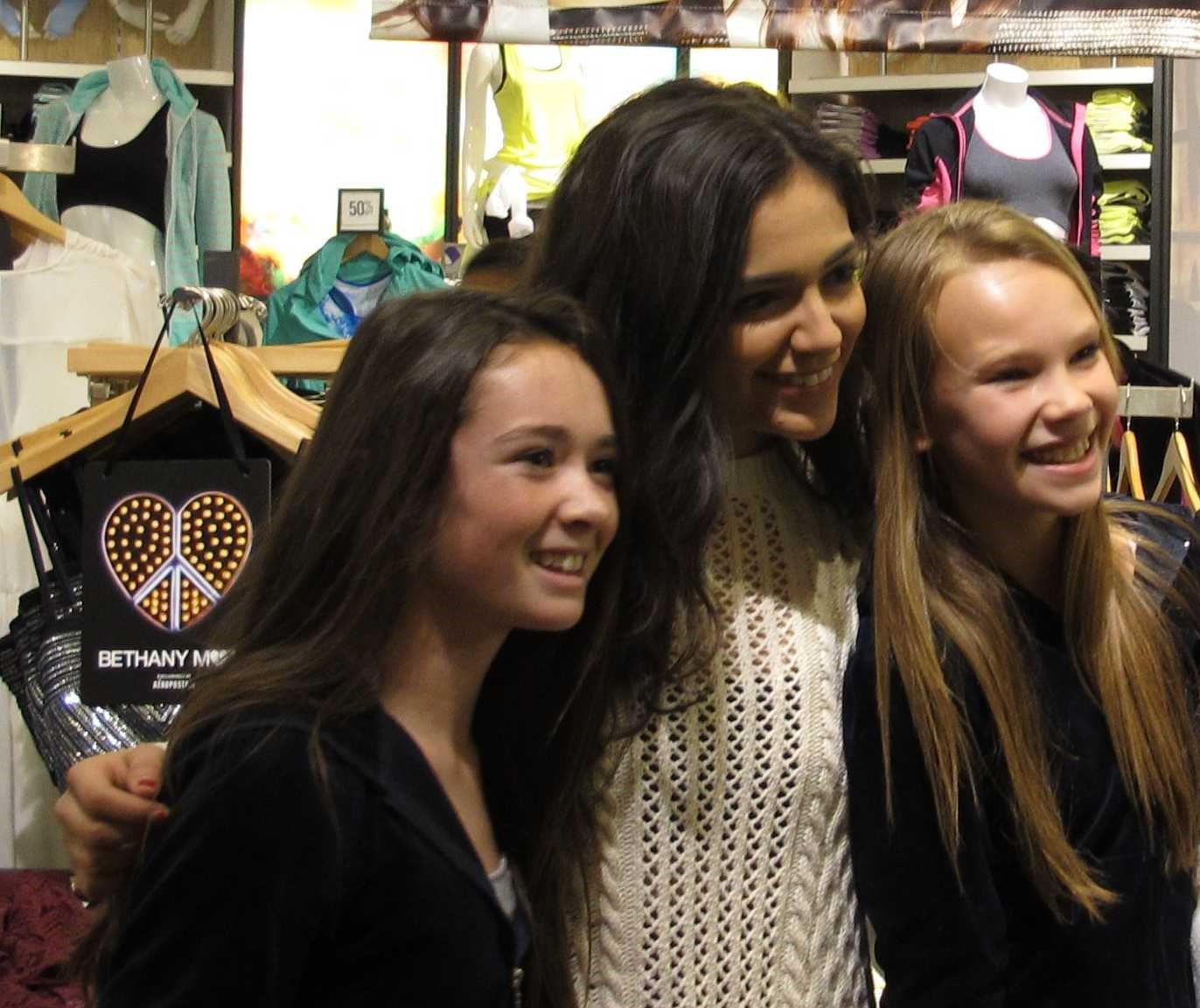 Aeropostale is an American big shopping mall which offers a broad range of casual clothes and accessories. It mainly targets the age group of 14 to 17 years young generation. Aeropostale is a very famous brand when it comes to the designing, marketing and selling off its clothes all over the world. It operates almost 914 stores only in the USA. 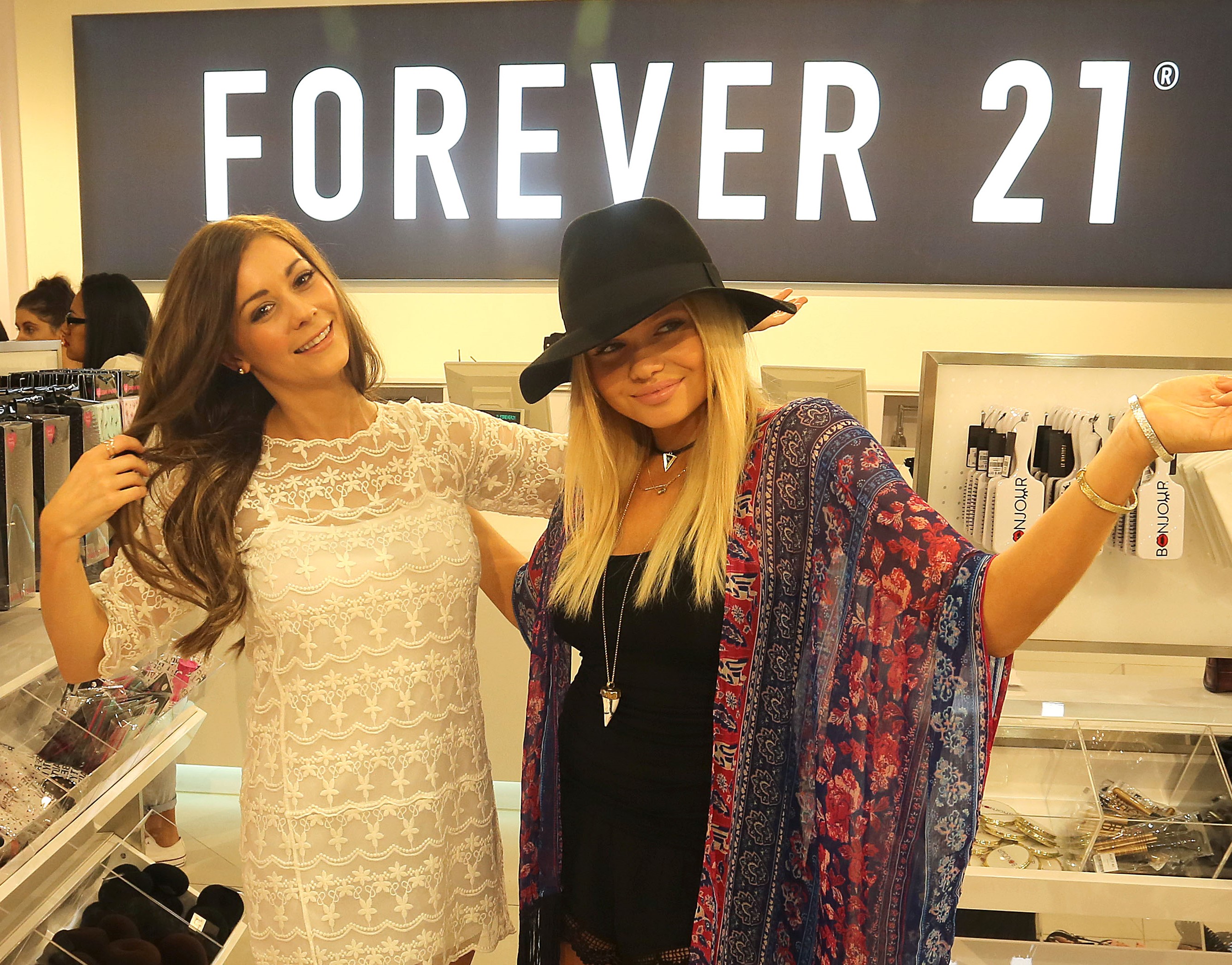 Forever 21 is an American chain brand which is working from California. It has the estimated sales of $3.7 billion according to the report of 2013. It is named as the 122nd largest private company in America according to the Forbes. Forever 21 has its stores at almost more than 480 locations only in the USA and other countries of the world and is growing rapidly to all over the world. It is the brand which is included in the list of the top teenage clothes brand.