Everyone wants some activity for the free time and to spend it perfectly not only adults but kids as well. Sports are the activity which is highly recommended for all age groups of people. There are different types of sports for kids which are simple and easy to play . It is said that best sports for kids are to teach them about teamwork, fun games and also to keep them in shape. Because the intense and the sports of elders can cause different injuries to the kids so, the simple sports are best and safe option for them.

Kids should also be taught about the simple values through different games which include social skills and responsibility. The type of games can be changed according to the growing age of the kids as they get older they can participate in famous games. Games depend on the age of the kids because age matters a lot in games and their selection.
The following are top 10 best sports for kids available in the whole world to enjoy their extra time: 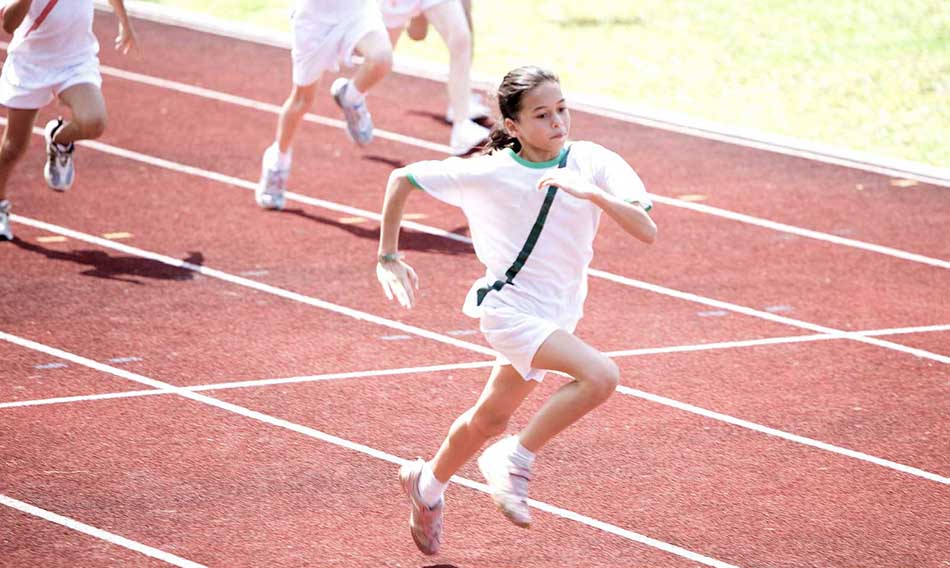 Track and Field are an athletic game which can enhance the skills of jumping, throwing and running. It is played in the stadium which has an oval track, and it also includes different other tasks which include cross country running, race walking and also a road running. It is named as one of the oldest sports in the world. The running event there includes different middle and long distance events which also has different long ad high jump. Different records are made in this specific sport by the people on a personal level and are similar to the marathon basically which has different tasks in it. 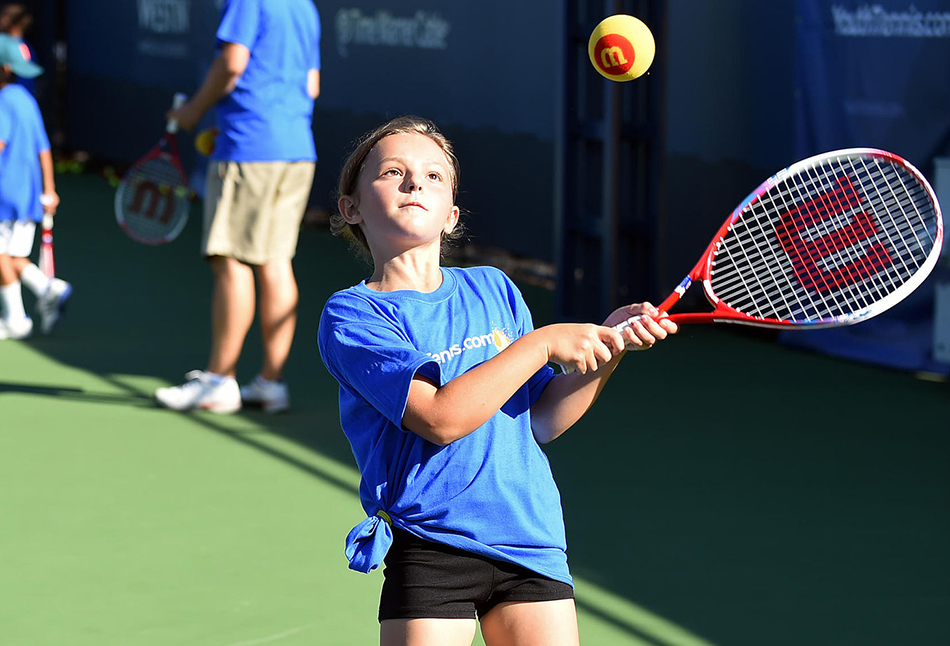 Tennis is a racquet sport which can be played against a single opponent and also individually and can also be played between the two members of two different teams. Each player has own racquet which has to hit the hollow rubber ball to the court of opponents. The main object is to play in the way that the opponent must not be able to return a good one with the ball. It is very famous sports all over the world which is included in the list of the most popular sports in America at the ranking of 7. 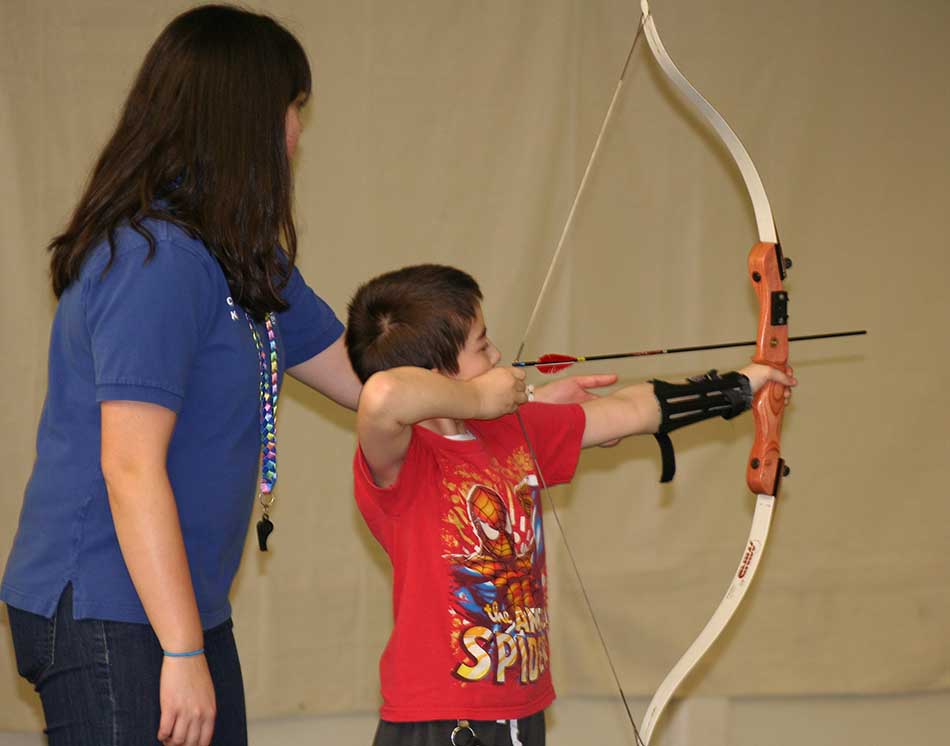 Archery is another sport which needs perfect practice which is played with the bow to target arrows. The name of this sport is originated from the Latin word Arcus. It is mainly used for combat and hunting in past. It is named as one of the competitive sport which is mostly played for the recreational purposes. The person who is an expert of archery is given the name of Toxophilite. 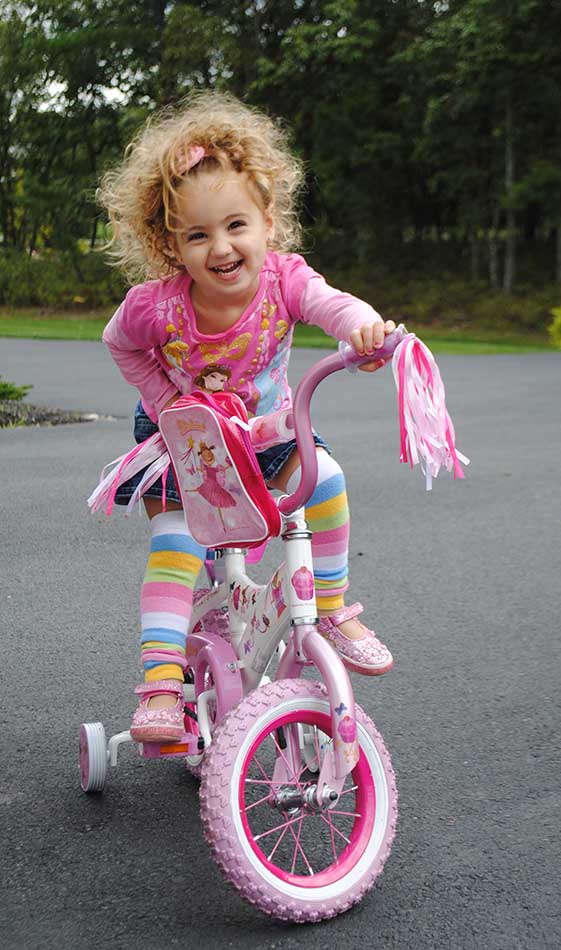 Bicycling is amazing sport which is done for exercise, transport and also for the sport. The personal riding the cycle is called cyclist. The concept of a bicycle was introduced in the 19th century and is now almost 1 billion people are doing this all over the world. It is also named as an efficient way of transport to cover normal distances. It is also said to be very beneficial for the health issues and also reduce the different types of pollution in the environment. It is also cost effective because it is not very expensive one. 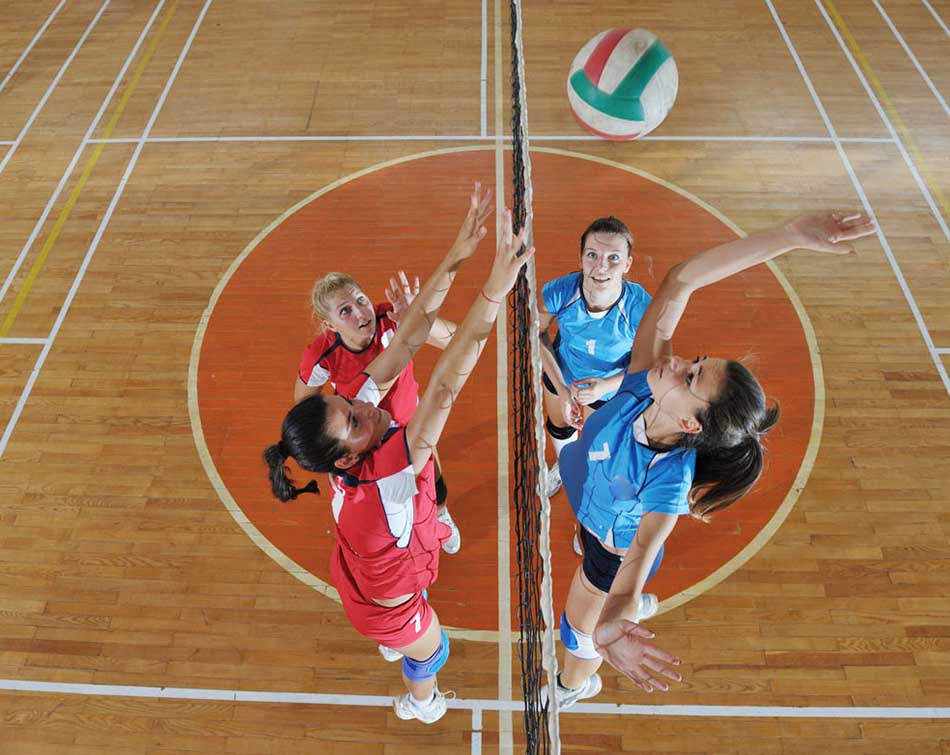 Volleyball is another team game which is played between two teams which are separated by a net. Each of these teams has to score points by grounding the ball to the court of another team. It is also the official game of the summer Olympic Games since 1964. Its rules are very extensive and are played in large ratio all over the world. It is the game which is included in the list of sports that deserve more than at the ranking of 5.

Dance is a performance art which is done with the different movements of the body of the human. The dance moves different observers, and the form and steps differ according to the culture of every specific place. Dance has two different from which includes participatory and also theatrical which are completely different from each other. Dance also includes different further activities in it which include gymnastics, martial arts and also some types of athletics. 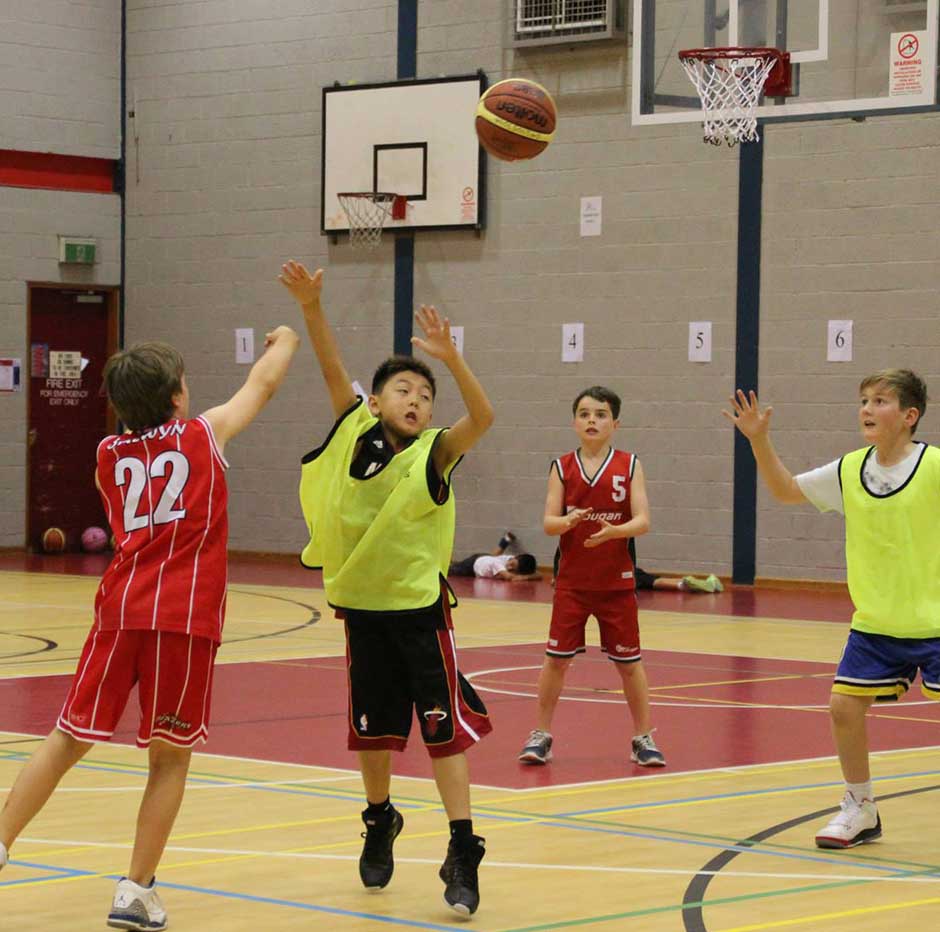 Basketball is the game which is also played between two teams, and each team consists of 5 players in it. This game is played on the rectangular court, and the main aim of this game is to throw the ball in the basket which is located on the tall pole of the opponent team. It is a very interesting game but needs best skills to do a basket because a defender can stop the player to do basket. 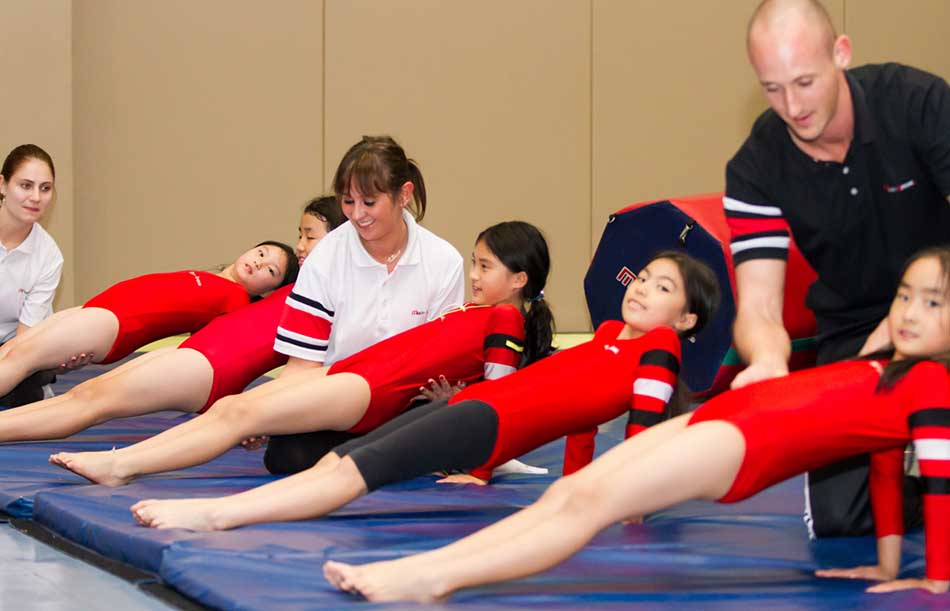 Gymnastics is a sport which is completely based on the performance of different exercises which depicts the flexibility, strength and also the control and balance of the person. It involves different exercises in it, but the person needs proper training to do it because otherwise, it can cause a strain in the body of the person. Gymnastics is also one of the famous game included in the Olympics season and is very entertaining to witness this sport because of the amazing moves included in it. 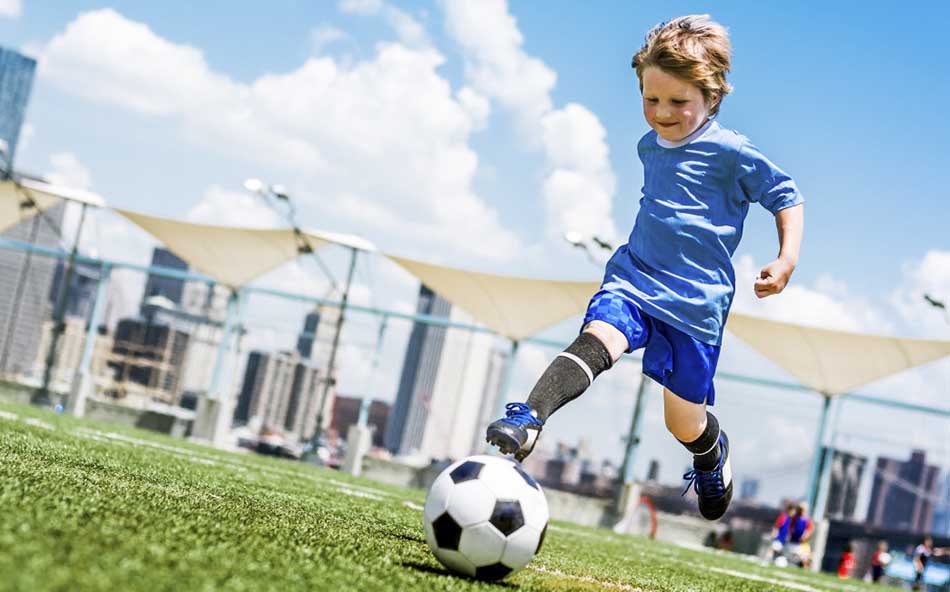 Soccer is another game which is also called football commonly. It is also played between two teams, and each team consists of 11 players in it and is played with the spherical ball. It has almost 250 million players in the whole world and is played in more than 200 countries of the world which depicts that it is a very famous sport in the world. It is also played on the rectangular ground which has a goal on each end. Only the goalkeeper is allowed to touch the ball with hands no other player is allowed to do so. It is included in the list of sports that deserve more fans at the ranking of 5. 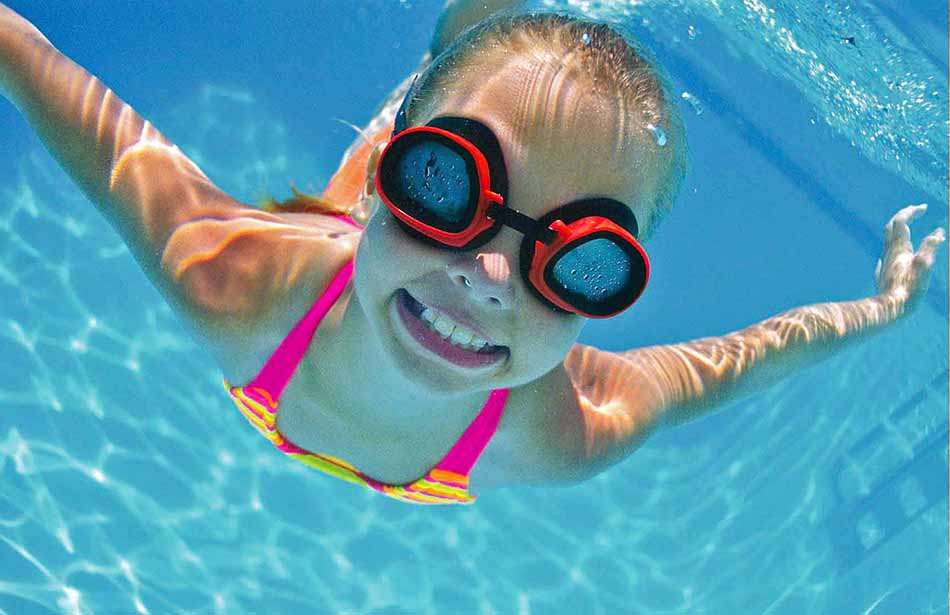 Swimming is a self-propulsion game for an individual which is done in water. It is mainly done for different purposes which include survival, sports, exercise and also for enjoyment. Locomotion in swimming is done with the perfect movement of body and limbs perfectly. The swimmers can also control their breath under the water and swim there which is normally done in different competitions. It is the game which is included in the list of best sports to play.

The games and sports are always different for the kids because of their age. Adults can play all types of sports but kids cannot that is the reason there are some specific safe games for the kids which cannot cause any harm to them. All these games explained above are considered as best for the kids and are played by them all over the world to spend their extra time and mostly vacations by which they can learn different values and enjoy them as well.