Airplanes are used all over the world for traveling to different places on which people love to travel for spends their vacations or due to some work. Pilots are the most important person and element in a plane which has the responsibility to fly the plane and to take the passengers to their destination. Pilots are much expert and professional who can also save the whole plane from any accident in critical situations with their intelligence and experience. There are thousands of pilots in the whole world but all of them are not much experienced and famous, the famous and known ones are because of their expertise and the actions taken by them in some serious situations during their period which has amazed the readers, and their actions will always be remembered in the history due to their work and professional behavior.
Here are the following best pilots ever in the world, which are as follow: 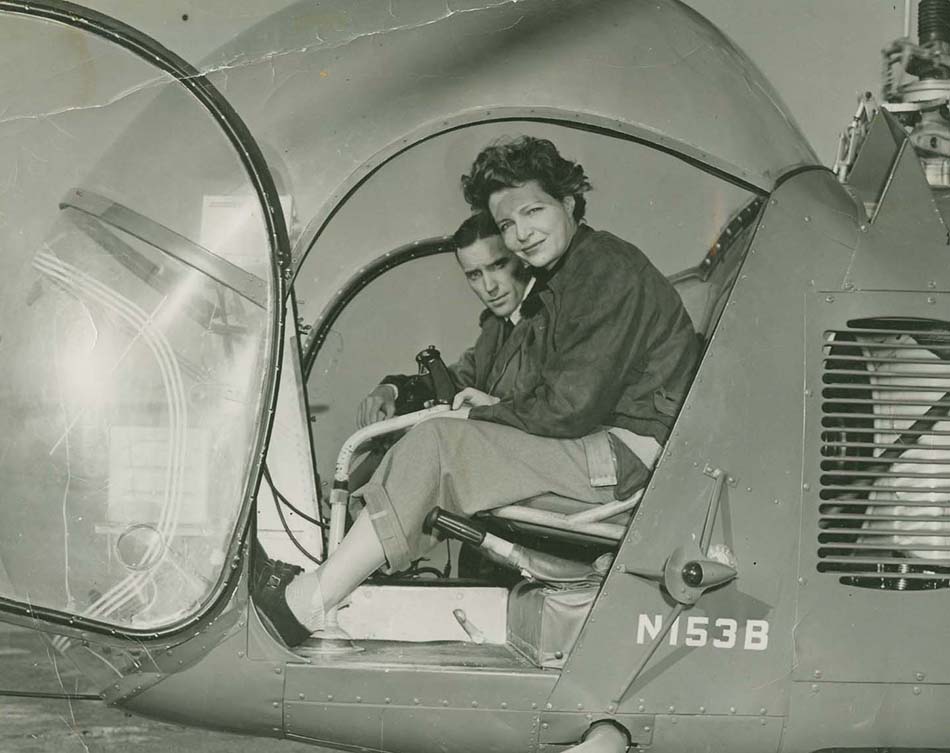 Jacqueline Auriol was the daughter in law of the famous president of France called Vincent Auriol. She has also faced a plane crash in which she was traveling as a passenger and undergone 22 surgeries to get her face back. She was named as the first woman pilot to be admitted in France Military in 1950. She has flown much powerful and large vampire jets during her period and also participated in different fights of her country. She was also on the top in Mirage IIIR regarding speed. 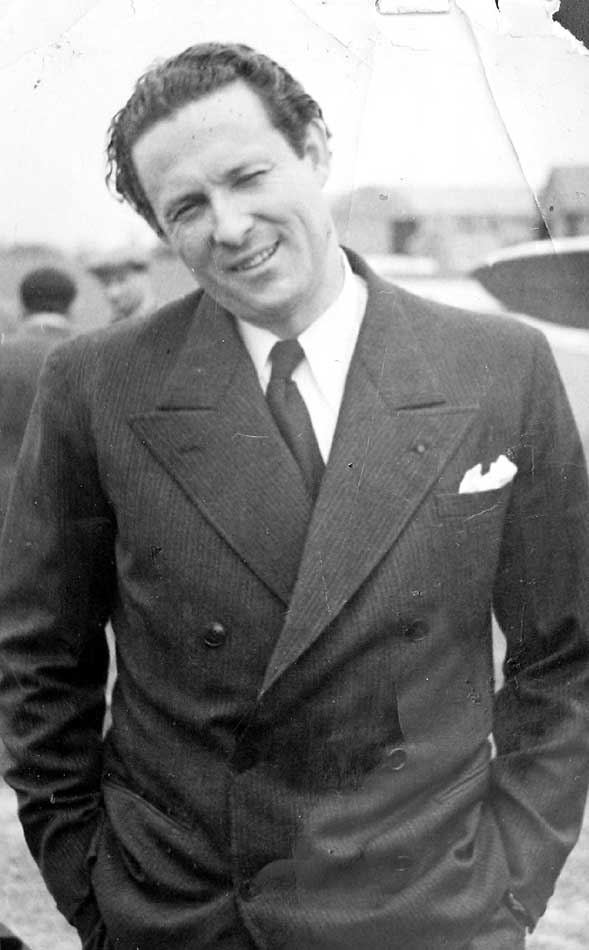 Jean Mermoz got her flying license after his third try in 1921 and started his professional career with planes. In 1926, the plane he was flying faced much trouble in its engine for which he had to land the plane in an emergency and was much appreciated for that. He has also flown the plane in severing stormy clouds which were considered impossible for most of the pilots. He also took a consecutive flight of almost 19 hours which was an amazing thing for a pilot and was named as the France`s Lindbergh due to his professional behavior and expertise. 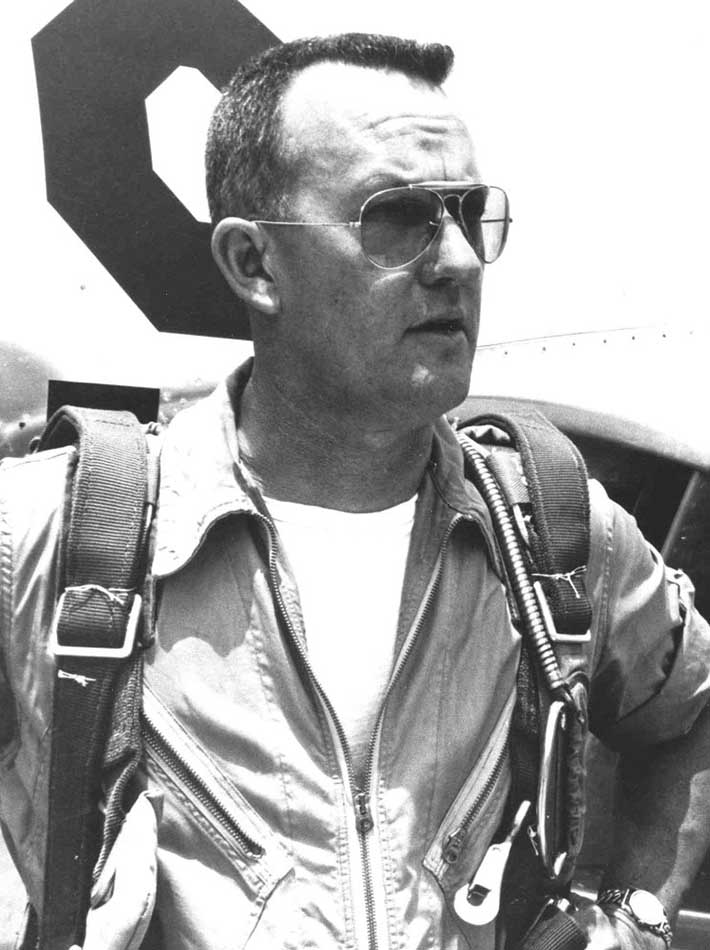 Anthony W. Levier is considered as a legendary pilot due to his different acts and actions. He was hired by the General Motors’ as the test pilot. He has also shown his expertise during a flight in which he has dived the plane to 35,000 feet down towards earth to save it. He was also named as the first jet fighter pilot in operation in 1945. He was then retired in 1974 and has flown almost 20 unique and largest aircraft of the world and also has survived 8 major plane crashes during his period. 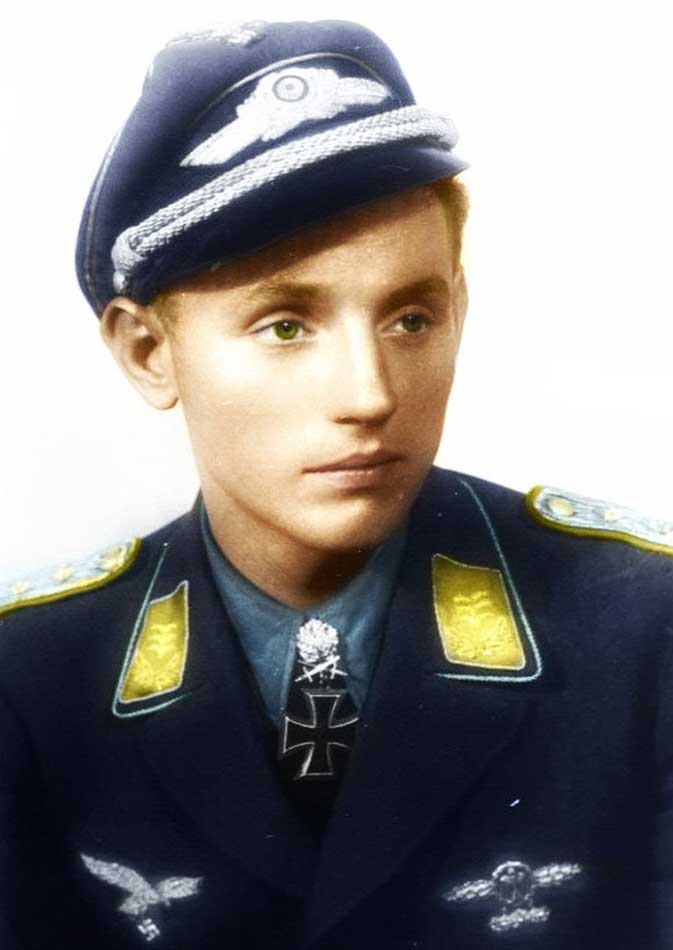 Erich Hartmann is the pilot who used to flew only one type of aircraft during his whole career and had also been flying during the World War II and was given the title of Greatest ace of all times. He has received a large number of awards and medal for his exceptional performance which was total 301 in number. He has spent almost 10 years in the prison of Russia and was then released in 1955 and then remained in the air force for another 15 years which were also amazing. 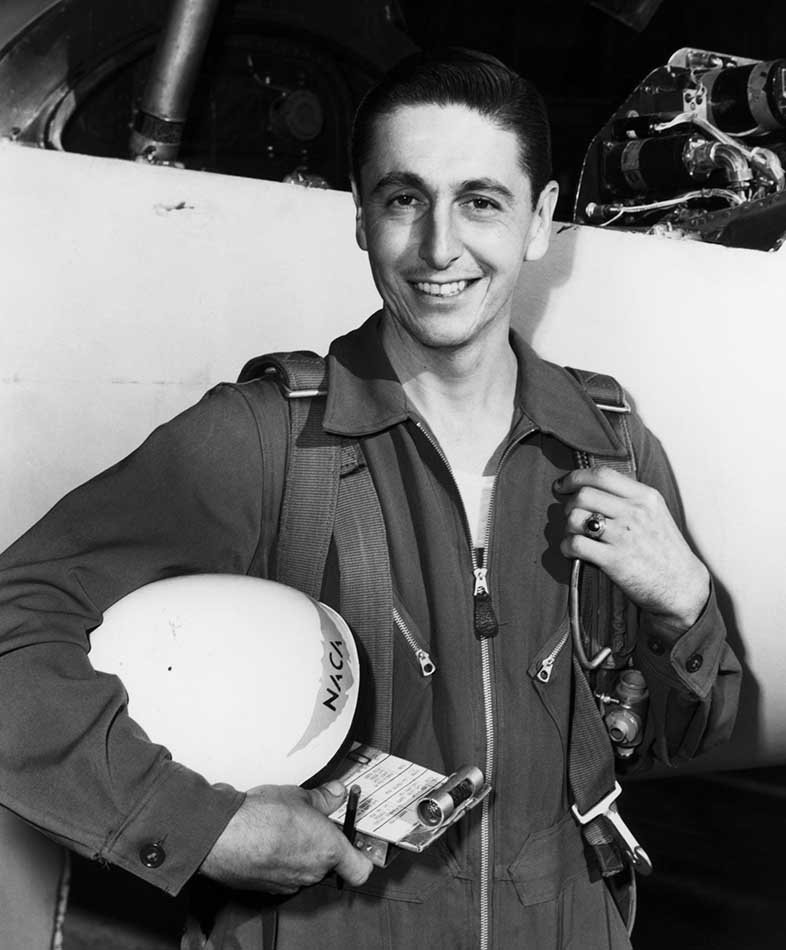 Scott Crossfield was a flight instructor and also a famous Navy fighter pilot who first started his career as a test pilot. He has also made almost 100 rocket plane flights in total. He was only flying a plane, and the plane lost its both engines, but he has saved this plane with his expert thinking. He has involved in flying different best navy fighter planes which were turning point in his career and made him one of the best fighter pilots in the world ever in the whole world due to his expertise. 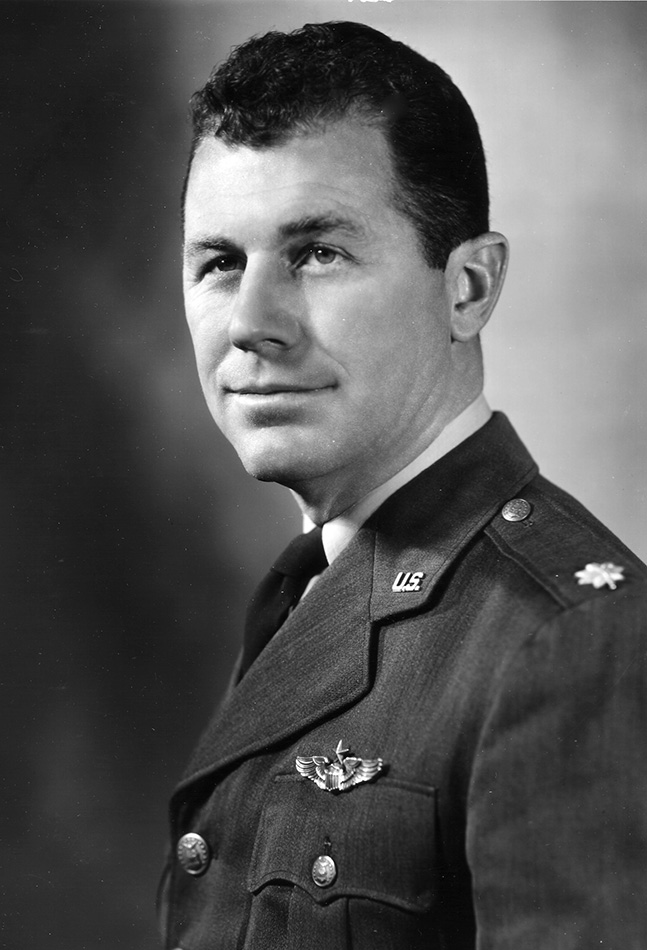 Charles E. Yeager was a young army air force pilot in Germany. He started his career as a test pilot and is said that he handles the plane like a bird and very easily. He has also defeated the large plane in North Korea in 1954 and has also flown different 180 types of military aircraft for almost 10,000 hours all around to the world to different countries to fight for his country and the success of the war. 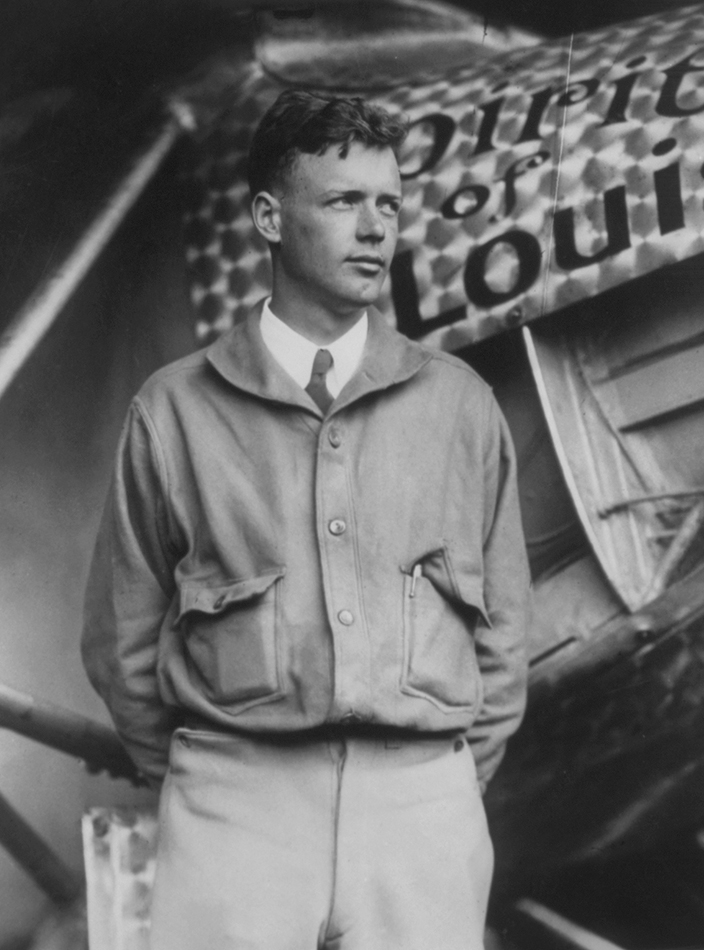 Charles A. Lindbergh is the young aviation pilot who was very professional and best in his field. He was much famous among the media and in the whole USA due to his skills of flying a plane exceptionally well. He has taken the major flights to different countries of the world like Brazil, Denmark, Russia, Sweden, and Iceland. It is said by the professionals that he was not a pilot but a complete airplane itself as he does best every time. 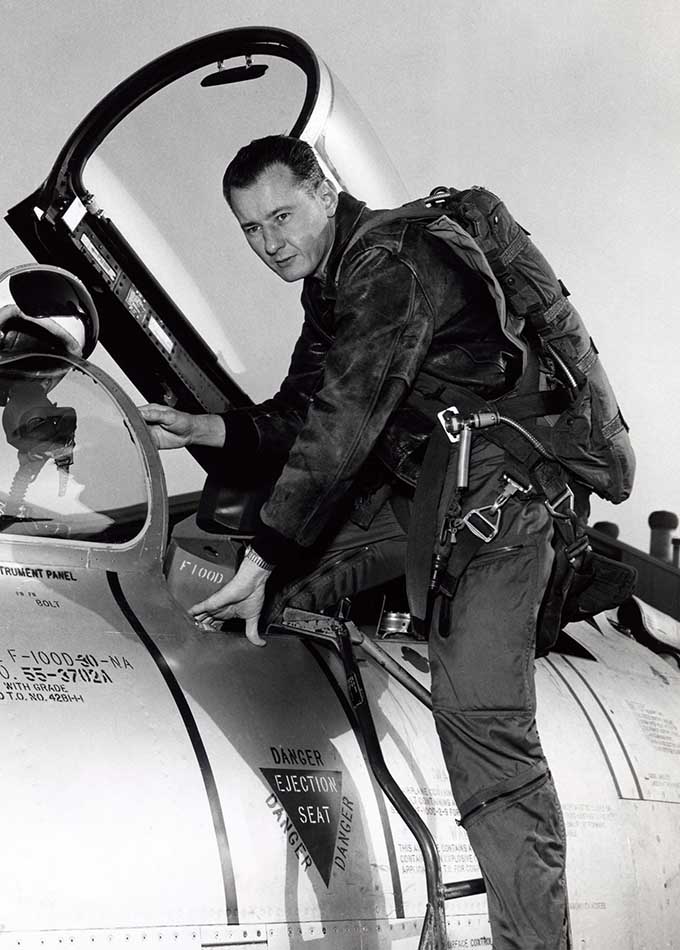 Robert A. Hoover is the pilot who spent his first 16 months in Germany and was then shifted to Holland. He was there to serve the Army Air Force and was flying the best and latest fighter planes there. He was known for his energy management while flying an airplane. He was also quite a humble person, and his autobiography is also written and available in the world to know more about him. He was considered as best in his field and has worked a lot for this successful career. 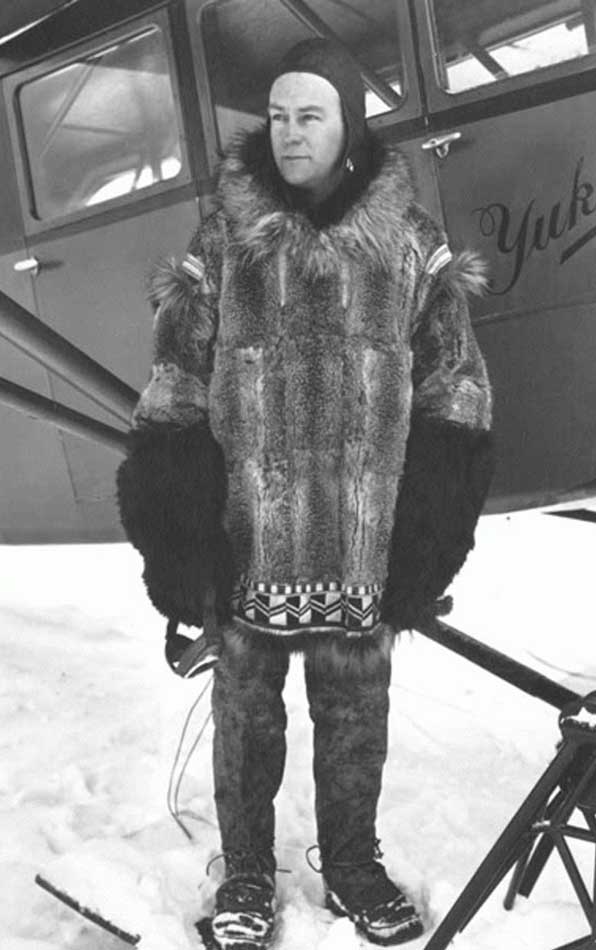 Noel Wien is the pilot of Alaska and worked there for almost 50 years. He started to a less populated area there in which the number of flights was also very less. Then he started to fly the plane on a commercial and large basis, and his flights have also broken different records. He has taken the tourists from all over the world to different beautiful places and the estimated hours of his flights are 11,600 hours in total till his retirement. 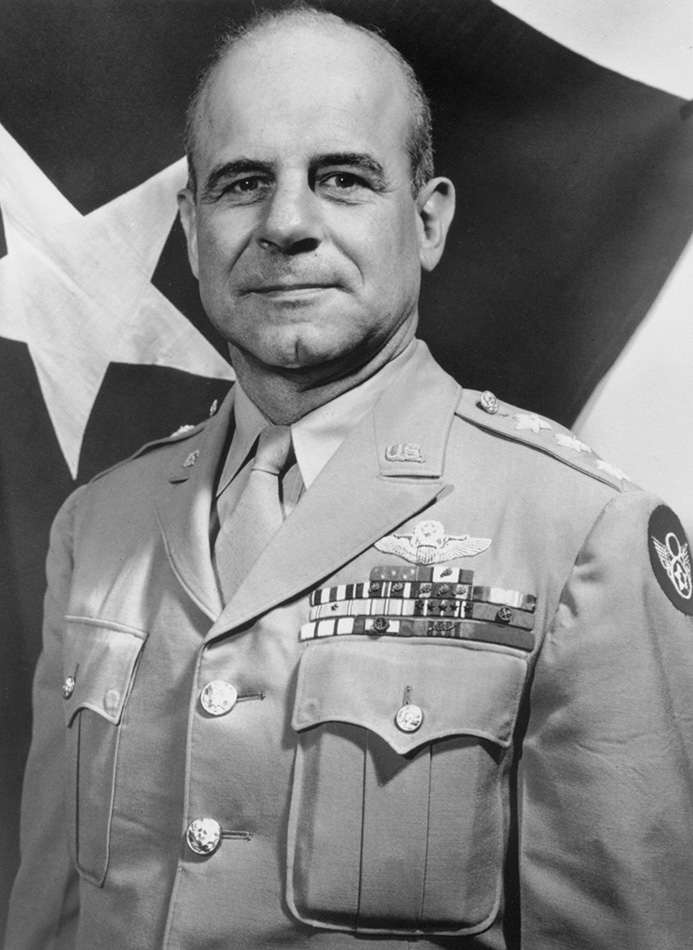 James H. Doolittle is the super amazing pilot since his childhood as he made a glider at the age of 15. Then he started his pilot career in 1922 in the USA and was declared as the much safest pilot of the world by New York Times. He has received many awards and trophies for his work and has also set a landplane speed record in the whole world.

Best Pilots Ever in the World – Top Ten List

The above ranking of top 10 best pilots of the world is given according to the features and expertise of these pilots during their time period. Pilots are the most important part of the plane, and they need to be skillful. All these pilots discussed above have done much to save the life of passengers in different critical situations and emergencies which has made them famous all around the world for the rest of the life.