The concept of Hookah was started in the world during the Mughal era which is now considered as a quite new thing and highly practices in the society. Hookah is a water pipe which is used for the smoking of different flavored tobaccos. It is commonly known as the Shisha, and the flavors of this are much different and sweeten the taste and aroma which is quite appealing for the people. Shesha is now named as the most famous time pass of the young generation and is much safer than the bad ingredients used in smoking because it has many disadvantages and can be worse for health.

It is found in a large number of flavors in the world which comes in different sizes as well. With their much-increased trend in the society, there are many hookah lounges are established to meet the demands of people in major cities of the world. There are different flavors available in the market to make them much attractive for the people and to provide new taste to them.
The following are top 10 best flavors for the hookah lovers available in the market of the world: 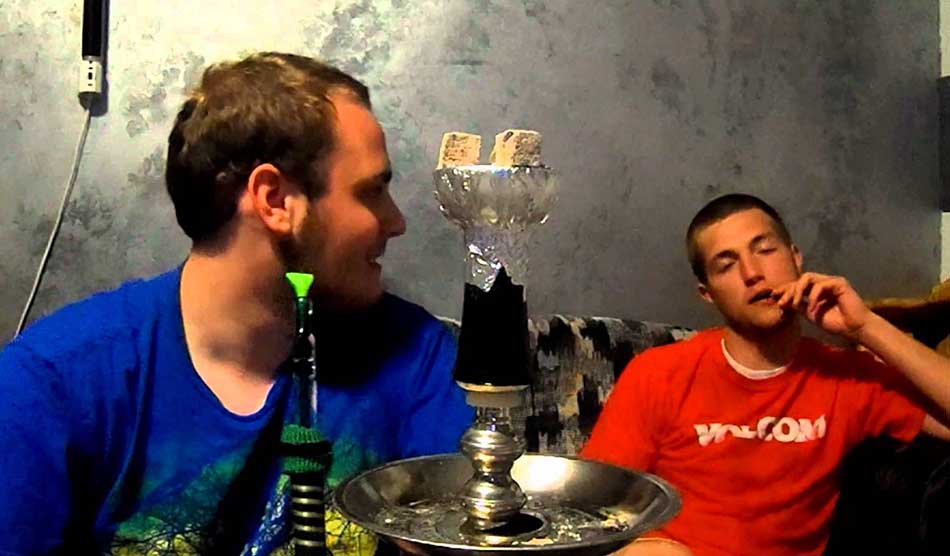 Blueberry Muffin is the flavor which comes in creamy, thick and buttery flavor which completely melts in the mouth is provides the relish of fresh blueberry. It is the best flavor to be enjoyed by the females without being worried for the calories and males can also enjoy its taste. Blueberry Muffin flavor dries the throat rarely but also moisturizes the throat when the person continues to take puffs. It spreads pleasant aroma in the whole room and also provides amazing savour and soothing to the person. 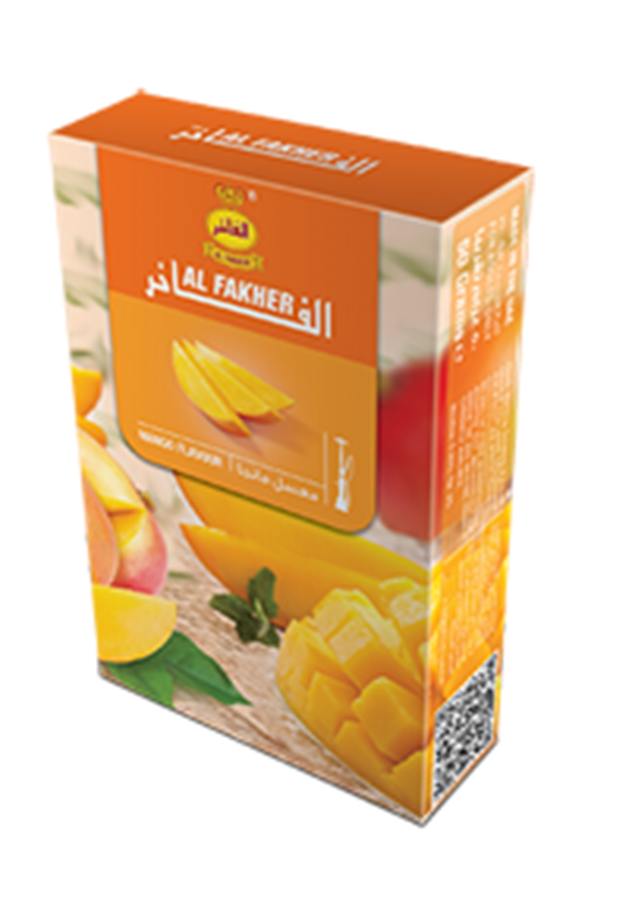 Mango is another amazing sensation which is quite exotic to taste in a hookah. Like all other flavors, it has a very sweet taste which enhances the overall experience of the person. It comes with a little slightly tart flavor which provides a punchy taste to the person having it. The smoke of this is very thick which has the amazing taste of the South American mangoes which are famous for the smokers all around the world. It is considered as the best flavor for the people who love the extreme sweet flavor in a hookah. 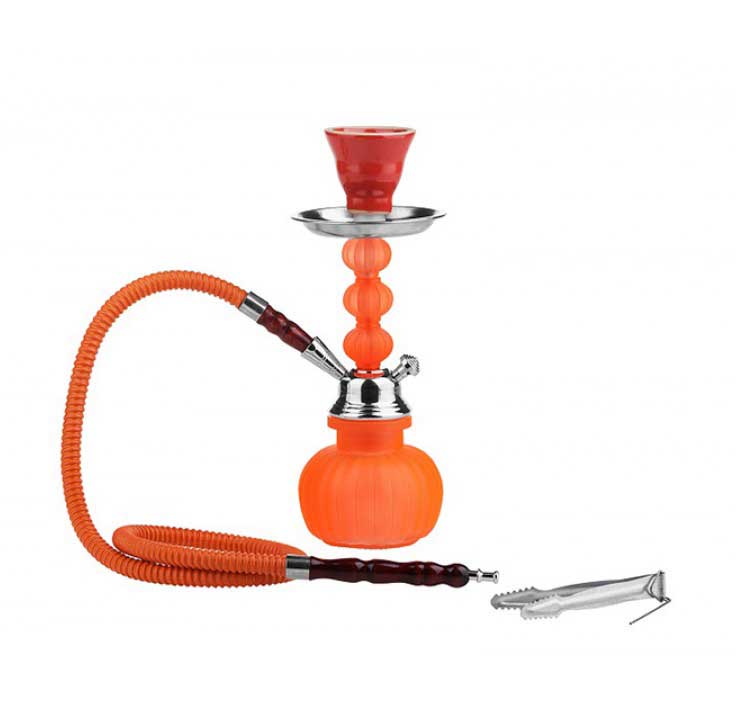 Orange is very strong and power flavor which provides amazing taste in a hookah. It comes from the thick juicy citrus flavor which is extracted from the fresh oranges. Orange flavor is amazing one to have the smoking experience from it. It has an extremely amazing aroma which provides rich smoke and has very sweet and strong taste. The point in having this flavor is that this flavor should not be heated too much which can make its taste worst. 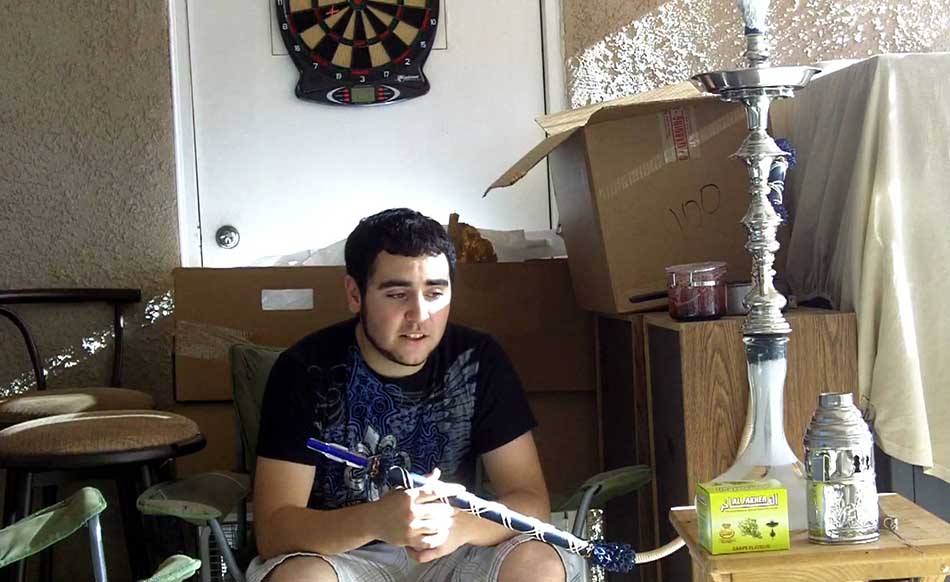 Grape is the flavor which is extremely smooth and provides the best taste when it is obtained from the fresh grapes. The Grape Hookah is the one which is made with the combination of green, red and black grapes. The ice water mixed in it can provide amazing and refreshing taste which is amazing smell and not very strong. Its flavor is quite long lasting one and then remains in the air for the long period. It is said to be the most relaxing flavor available in the market for hookah. 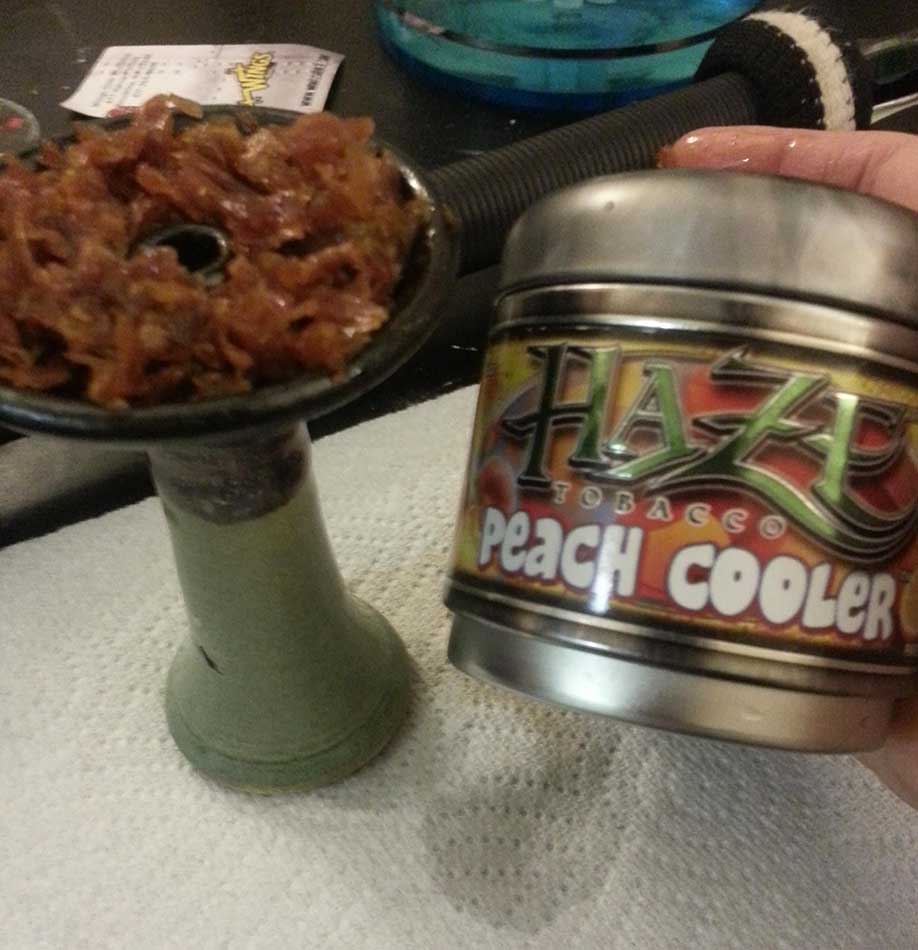 Peach is the flavor which is very sweet which is the perfect combination of a sour and sweet mixture that tastes delicious. It is very strong and appetizing flavor due to the creamy layer in it. Peach flavor has a very pleasant smell when it comes to iced tea. It can be mixed with some other flavors which can be mandarin, mint or vanilla to enhance its taste which also makes the smoke of it much thick. It is said to provide long-lasting thick smoke which is its best feature. 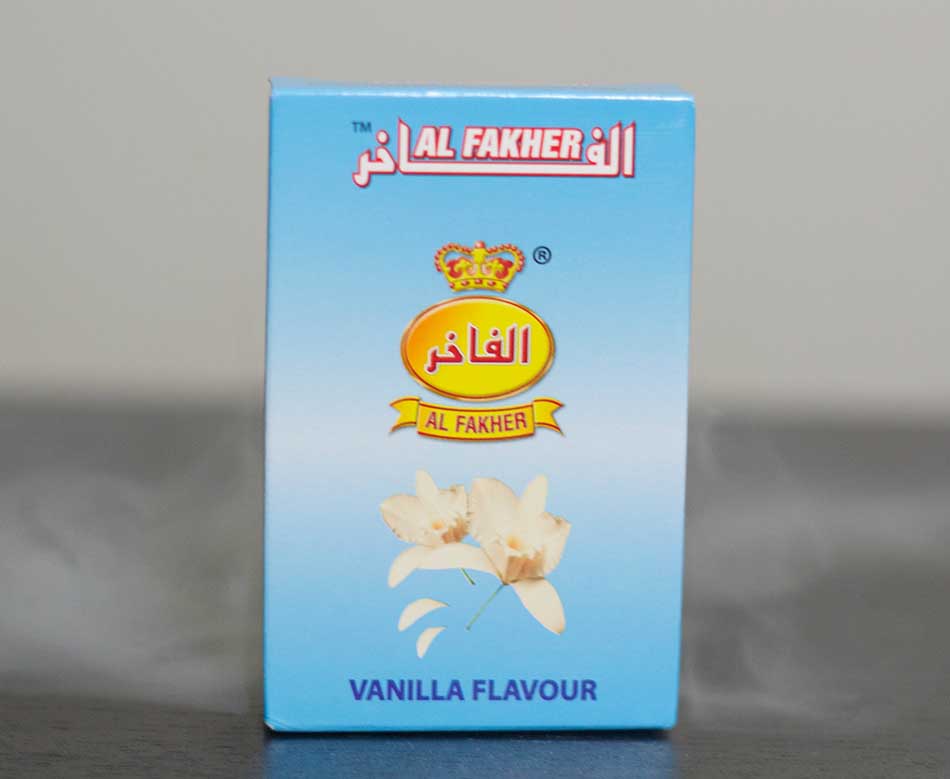 Vanilla is the flavor which is obtained from the plant called Orchid. It is very famous flavor among the hookah lovers because of its sweet and light taste. Vanilla flavor provides the feeling of vanilla ice cream. It is very creamy and little silky which is mouth watering one. This amazing flavor is very delicious one which is very rich in texture. It has very amazing and delicious taste and the smell generated in the air after its smoke. 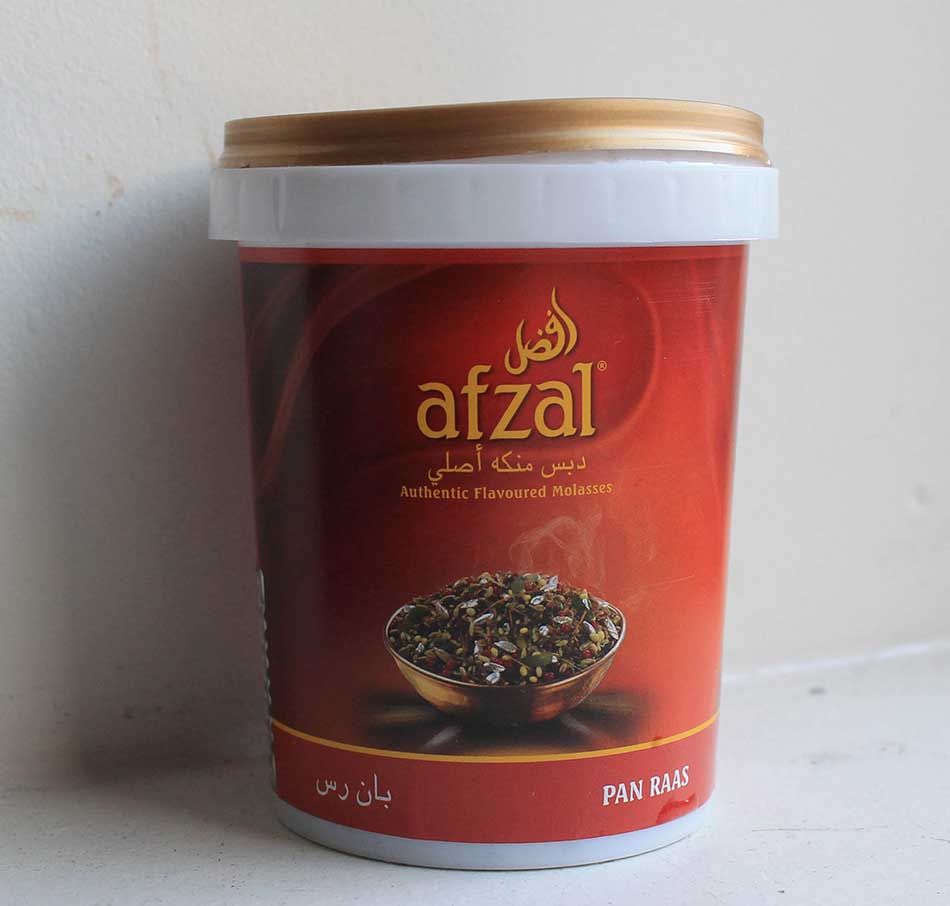 Pan Rasna is the flavor which comes from the original masala pan which can be used as the substitute of eating pan. This shesha flavor has very amazing taste and is enhanced with different ingredients which include cherry, pomegranate, etc. It has very refreshing and sweet aroma which provides amazing feeling. It can also be enhanced by adding another flavor in it to get some different taste, and its combination is mostly done with the flavor like mint or kiwi to develop its taste much more. 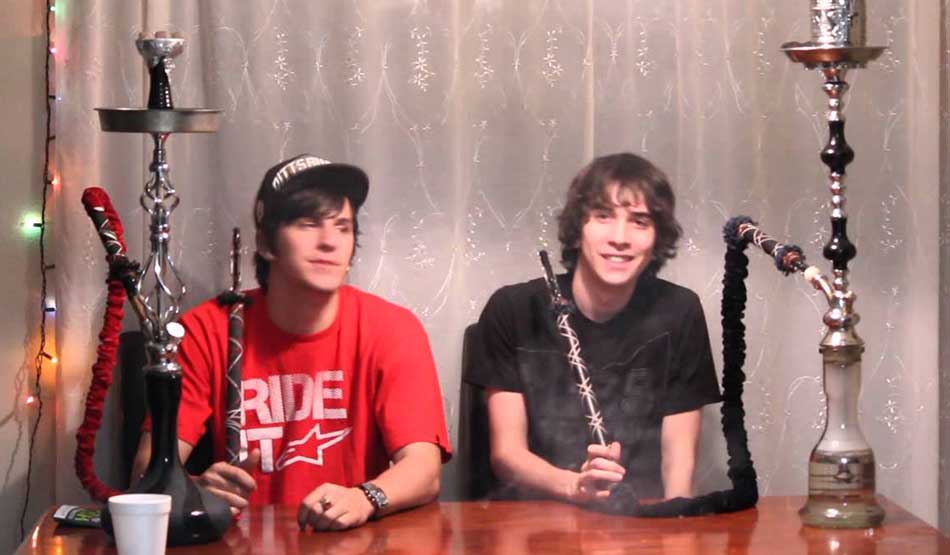 Bubble Gum is the flavor which is made for the bubble lovers of the world mainly the young generation. It provides the amazing taste of flavor which tastes like the real gum with some different taste and stays in the mouth for the longer time. This flavor has amazing essence and smell which is worth tasting once in a hookah. It puffs a large amount of smoke from it and is known for its strong scents and is named as one of most demanded hookah flavors in the world. 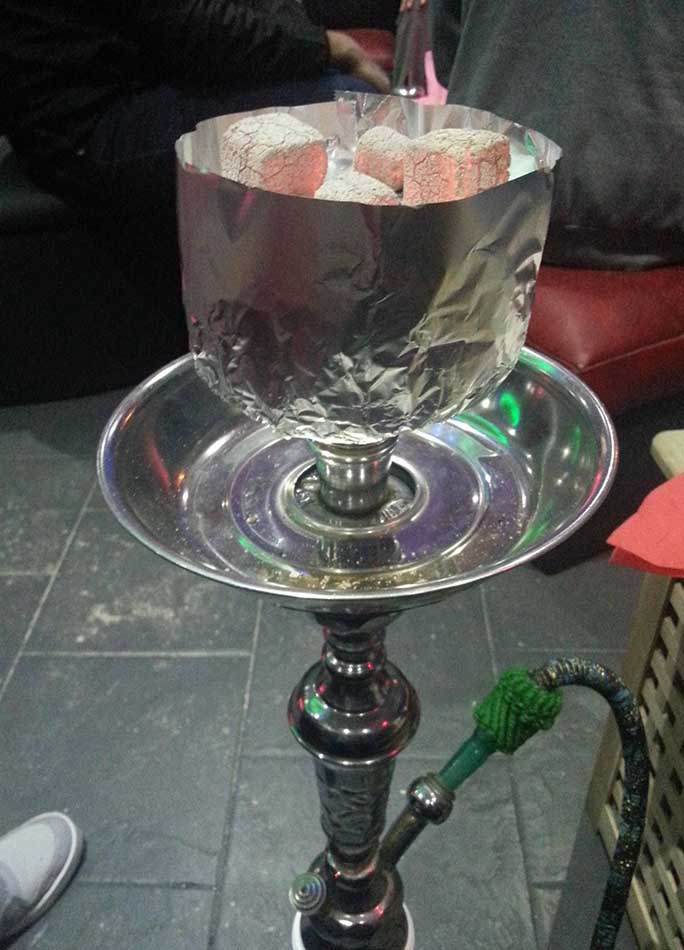 Mint is named as one of the most refreshing and rejuvenating flavors ever available in the world which is mostly combined with the ice and rose water. It has a very strong smell which has amazing taste. Its smell stays in the mouth for the longer time and is very light in weight. It more tastes like smoothies and is quite a delicious one. Mint flavor can also be combined with some other flavors which are melon and apple to enhance its taste and make it lighter. It makes much more puffy and thick smoke. 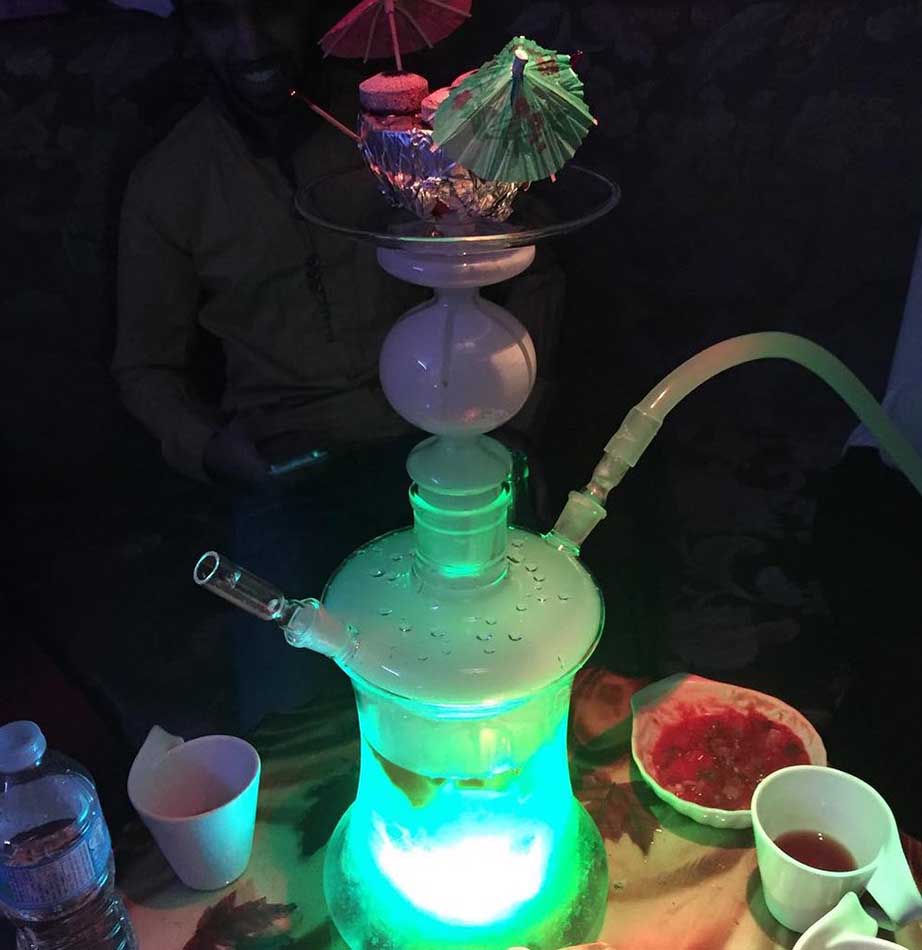 Double Apple is the best flavor which is named as the best among all the flavors available for hookah. It is said that no other flavor in the market can ever be compared to this flavor because of its amazing taste and soft aroma. It produces a large number of smoke which has very sweet taste and is much more tempting for the people. This Hookah flavor can be further mixed with mint and banana to make its taste much better and delicious one. It is named as the most demanded flavor in the world among the hookah lovers located all over the world.

Hookah, which is mainly famous with the name of Sheesha in the world. It offers a large number of flavors available for the taste of people. There is a large number of flavors available from which they can select according to their taste and favorite one. The trend of sheesha is increasing rapidly which is much better than smoking and has fewer disadvantages to the person having it.