There are different things which are used for many purposes all around the world. These things can be used for both type of perspective including good and bad deeds. Guns are quite a common thing which are seen in different sizes. But the handguns are the one which is small in size to handle them in hand.

There are different brands available in this type of guns which have many reliable models to purchase. Most of the famous handguns are the ones which are called pistol and revolver in normal language. These are available with different features which also differ them from one another in their prices. For the person looking to a good handgun must study about all the brands exited in the market. All brands have different features which include design, quality, weight, price, and precision as well. These expensive guns are much needed for the protection which is a good usage of these guns.
The following are top 10 best handgun brands available in the market of the world: 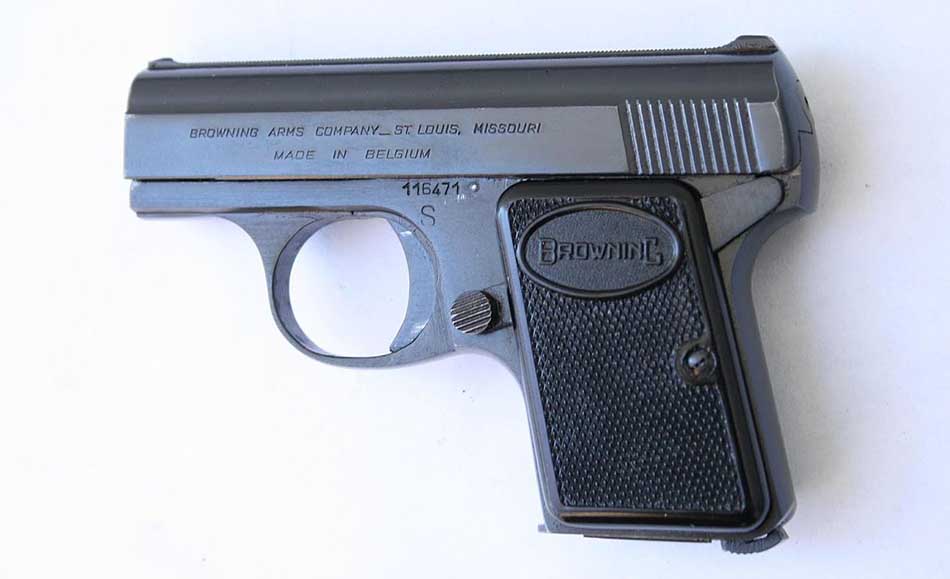 Browning Arms Company is the one which is famous for making fishing gears and firearms for the whole world. It was started in Ogden which is producing a large number of firearms which includes pistols, rifles, and short guns. Browning Arms Company is also involved in producing different sports goods like knives, reel, fishing rods and sports bows. It has introduced many new models in the world of guns. It is the brand which is included in the list of best pistol brands of the world at the ranking of 9. 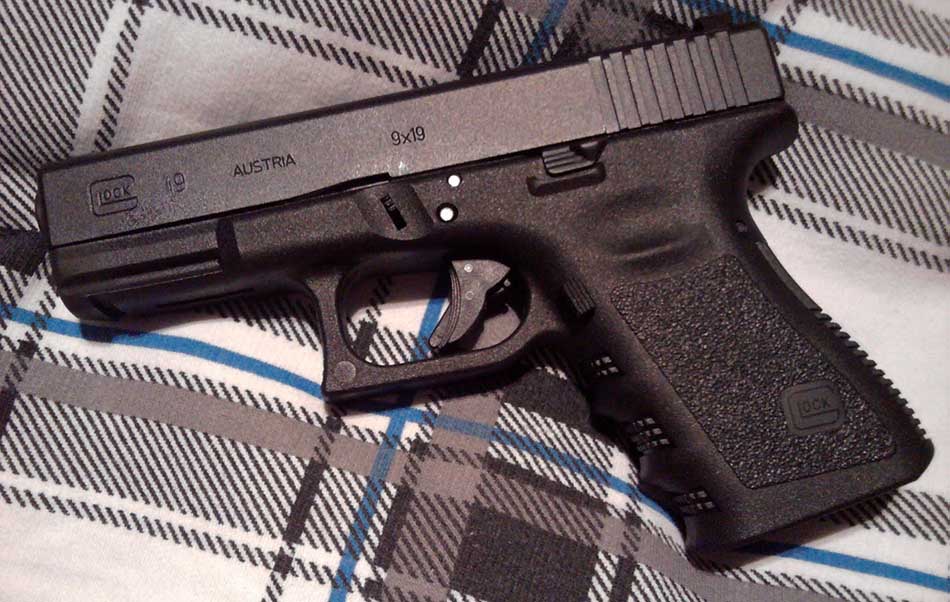 Glock Ges m.b.H is the weapon manufacturing company which is working mainly from Austria and was given the name of this company in the name of its founder called Gaston Glock. It is a company which is best known for the unique polymer framed pistols which also manufactures tools and knives. Their handguns are used by armed forces and some law enforcement organizations of the world. It is very famous among the normal citizens of the people for the personal use of a person. 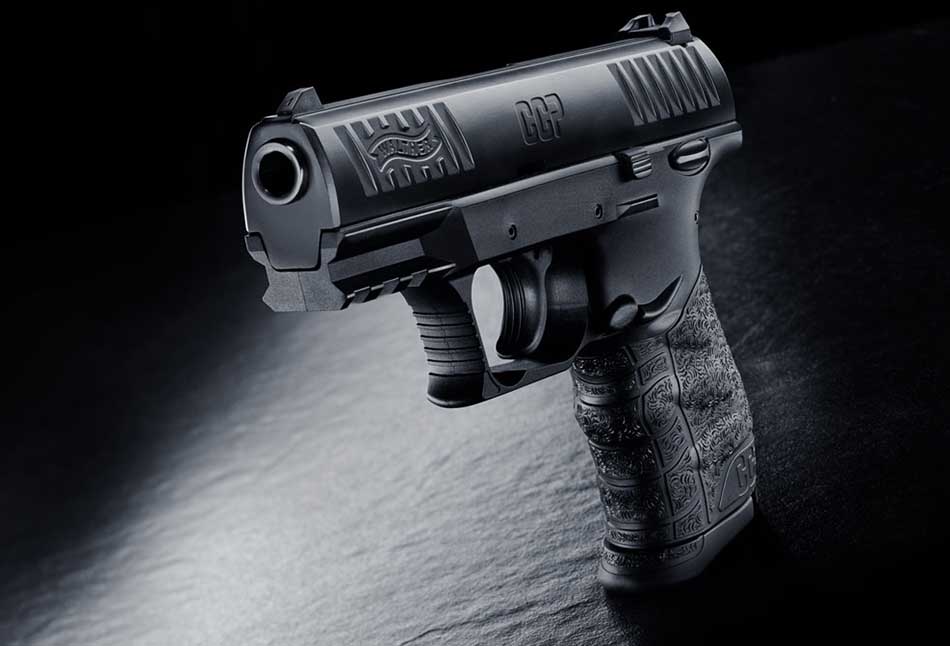 Walther Arms is a German manufacturing brand of the world which is working in this field for more than 100 years. It has created some big breakthroughs towards the development of pistols for the use of all around the world. Walther Arms is known for creating some iconic pistols like P99 and the one used for the fictional character James Bond with P38, and some of their weapons were also used by the German Military in World War II. It is included in the list of best pistol brands of the world at the ranking of 7th. 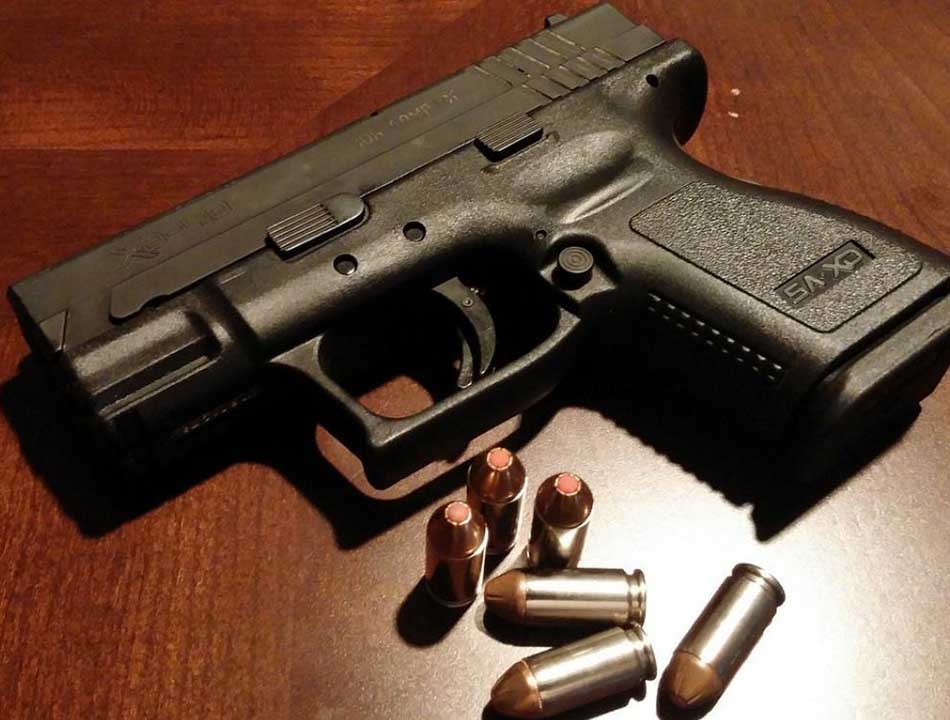 Sturm, Ruger is a famous American brand which is known for producing a firearm and is famous with the short name called Ruger. It was started in 1949 by the founder called Alexander McCormick and started supplying products to the whole world from 1969. Sturm, Ruger is known for manufacturing different types of guns called semi-automatic, shotguns, pistols, bolt action and double action revolvers. It is included in the list of the best pistol brands of the world at the ranking of 8. 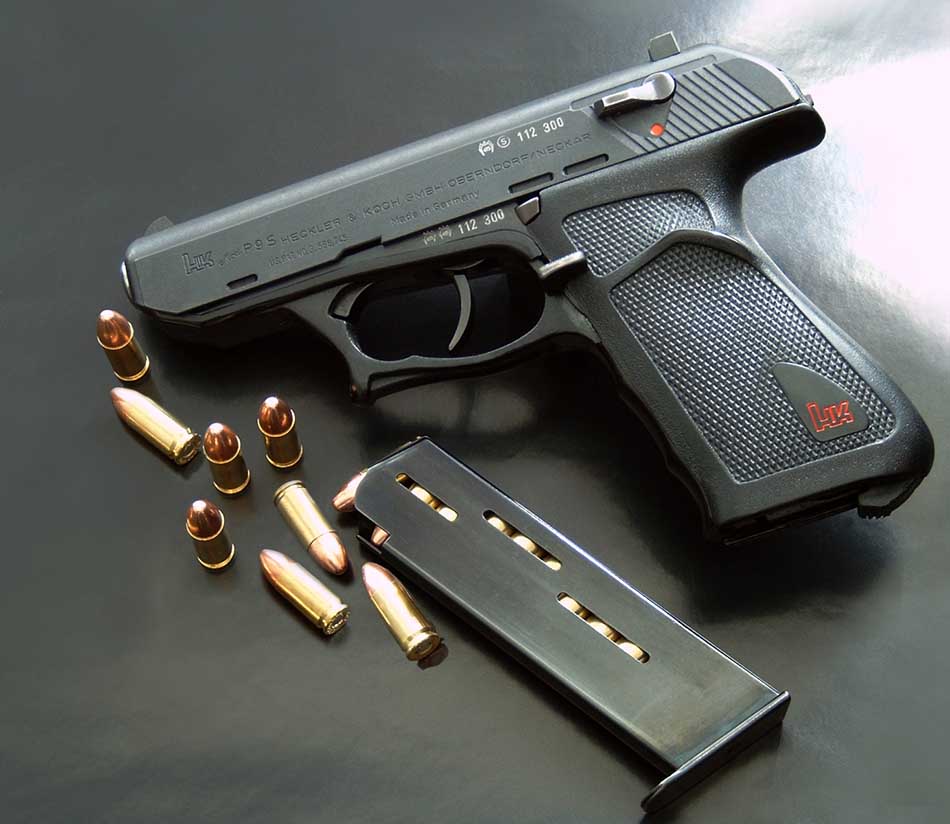 Heckler & Koch is a German manufacturing company which produces military rifles, sub machine guns, handguns and grenade launchers as well. It is the company which is mainly working in UK and France. It is producing weapons for the military forces of different countries which includes different countries the even USA. The guns of this brand are very expensive which have an amazing design which looks luxurious. 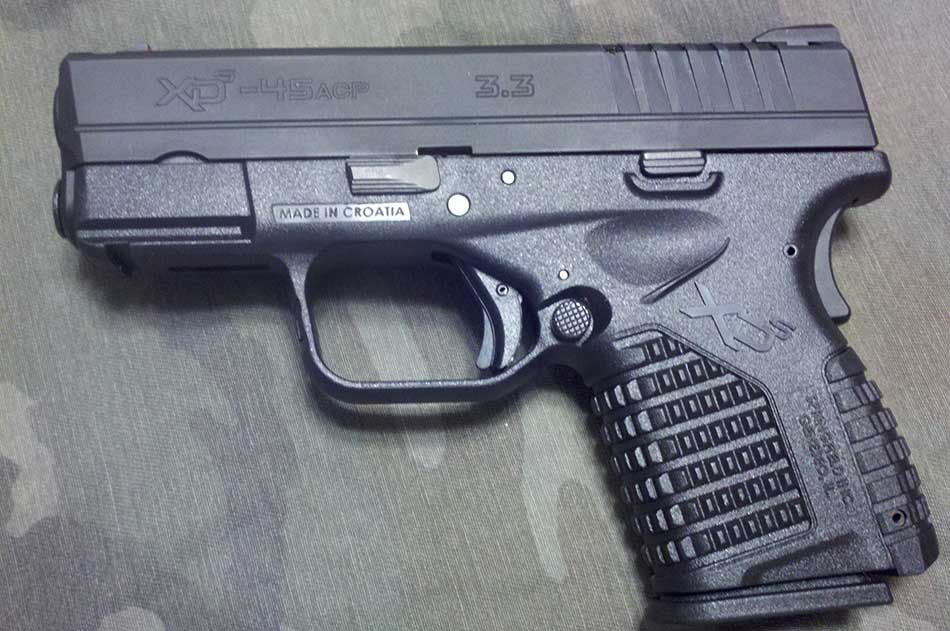 Springfield Armory is another famous Firearm company which is mainly working from Illinois and is an importer based company. It was started in 1974 which is named as one of the largest firearm companies in the world. Springfield Armory has also received the award of Golden Bullseye award from the National Rifle Association for the 4th time. It is included in the list of the best all round gun brands of the world at the ranking of 3. 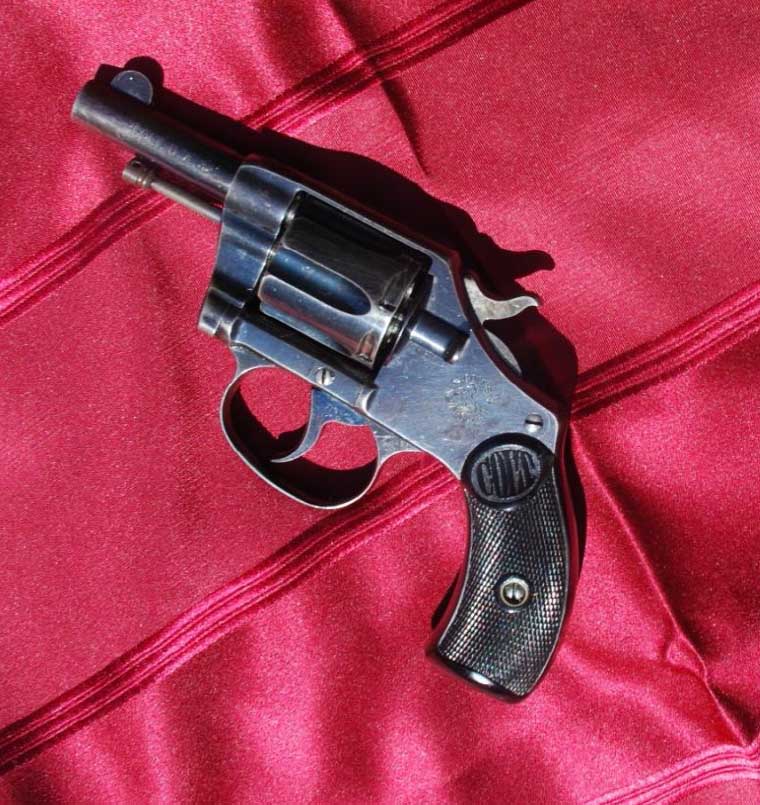 Colt`s Manufacturing company is the company operating from America, which was started in 1855 and is the successor company of 1836. It is known in the whole world for its producing, engineering and marketing of the firearms which were used in World War I and is named as the dominating firm in this industry mainly because of their latest technology. Some of their designs are very expensive which has increased the popularity of revolver in the market. 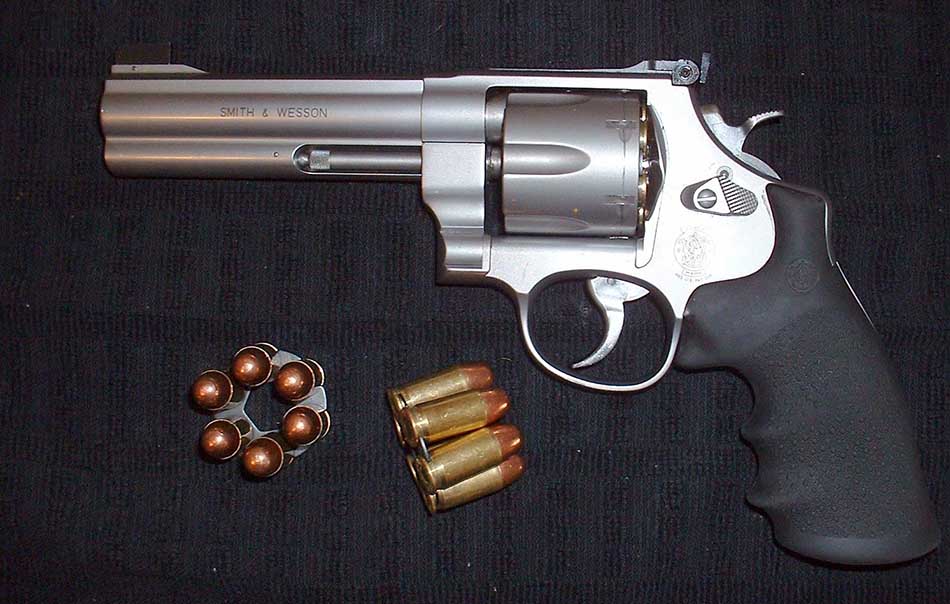 Smith and Wesson are the known manufacturers of firearms working in the USA. It was started in 1852, and their main products are revolvers and pistols which are made according to the standards of armed forces and police as they mainly design weapons for them, and their products are very popular in forces. Some of their weapons are also used in different Hollywood movies which have enhanced their popularity among the people. 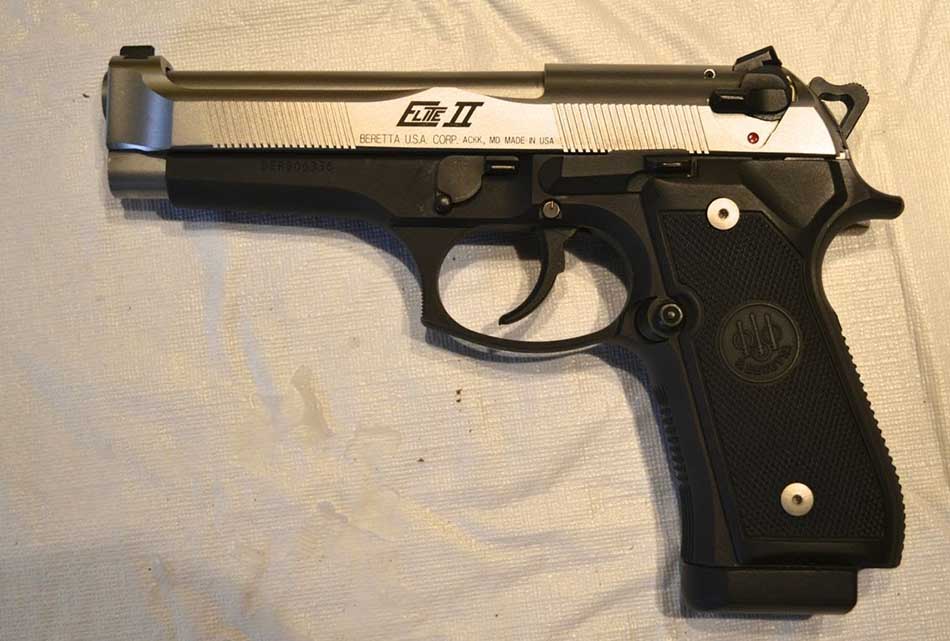 Beretta is an Italian international brand which is famous for its firearm products. It produces a large variety of products which are mainly used by the law enforcement companies, military and civilians as well. Beretta also produces the shooting accessories and clothes and is working in this field from the 16th century. It is named as one of the oldest active manufacturing company of the world which is also included in the list of the best pistol brands of the world at the ranking of 4. 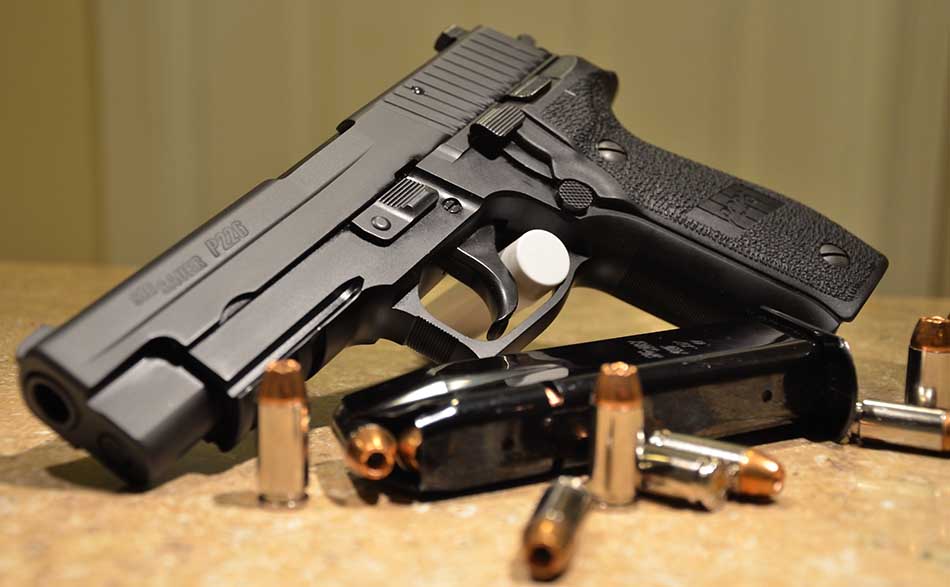 Sig Sauer is the subsidiary company of the manufacturing company called L&O which also owns the Swiss Arms AG. It was established in 1985 which is working in the USA and now working as in the independent company of arms for the whole world. It is named as the best pistol brands of the world at the ranking of 1 and also in many others lists due to its popularity and the quality products to be used on the professional basis.