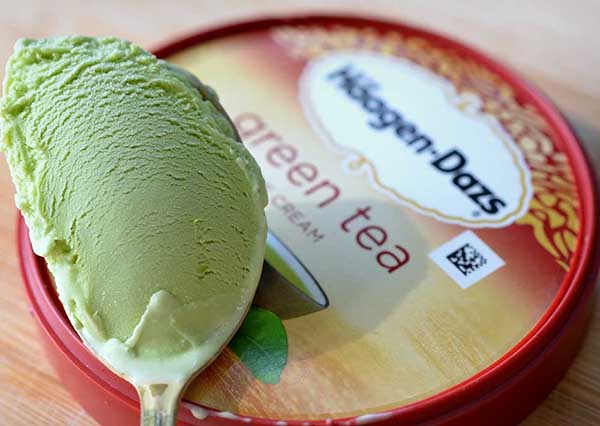 Almost everyone in the world has a sweet tooth which can be fully satisfied with the ice cream. Ice cream is very cold which provides much refreshing taste and feeling to the body and also fights against the hot atmosphere. There are different brands of ice cream which are famous all around the world for their taste and the quality of ice cream, and Haagen-Dazs is one of them.

Haagen-Dazs offers a large number of flavors for the people so that they can select according to their choice and taste. It is a little expensive option in ice creams which is totally worth it to purchase to get amazing taste to satisfy the taste buds. Haagen-Dazs is widely available all around the globe and available in different sizes, and their prices differ according to the size of its box. It has a very attractive appearance which attracts people towards it and is working to provide many unique and different flavors to the ice cream lovers of the world.
The following are top 10 Haagen Dazs ice cream flavors offered by this brand for the ice cream lovers in the world: 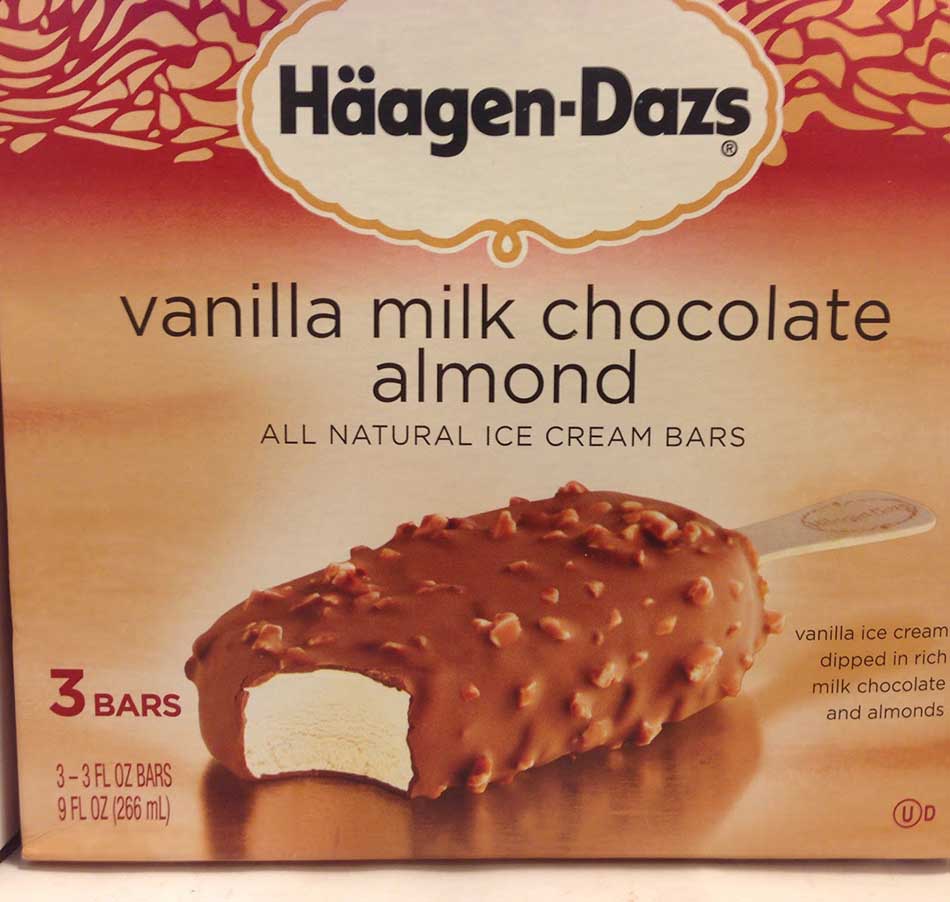 Vanilla Chocolate chip which is favorite flavor as it is considered as the classic one. It is unique flavor offered by it which provides a completely new taste to the person and is made from old ingredients as vanilla and chocolate chip in it. It is one of the best seller flavors of this brand and has attracted many people towards it. No any brand of ice cream can beat the taste of this savour as it has no comparison in its quality and taste and is a little expensive savour to be purchased. 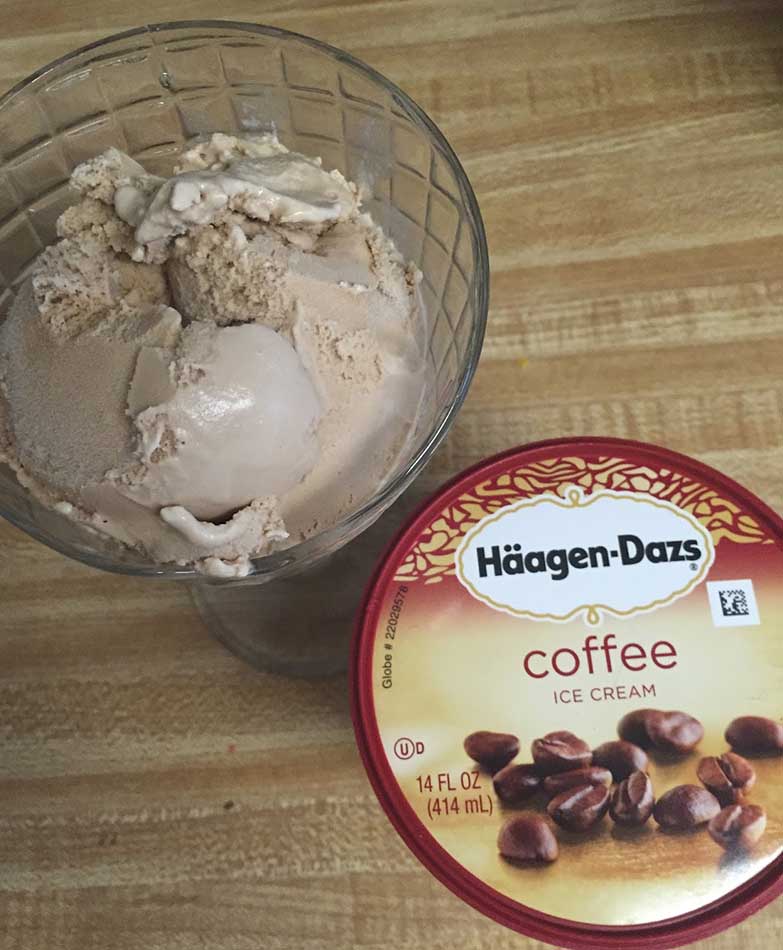 Coffee is the flavor which is not loved by everyone, but only a few people love to eat this. It is every time sold out in different stores. It has a very clean taste which has a not much dark coffee flavor in it and most of the people preferred in the tiny cups because that is the best size to have after lunch or dinner. This flavor is little expensive but completely worth it because of its perfect taste. It is named as the most favorite foods item by most of the frozen cream lovers of the world in reviews taken from them. 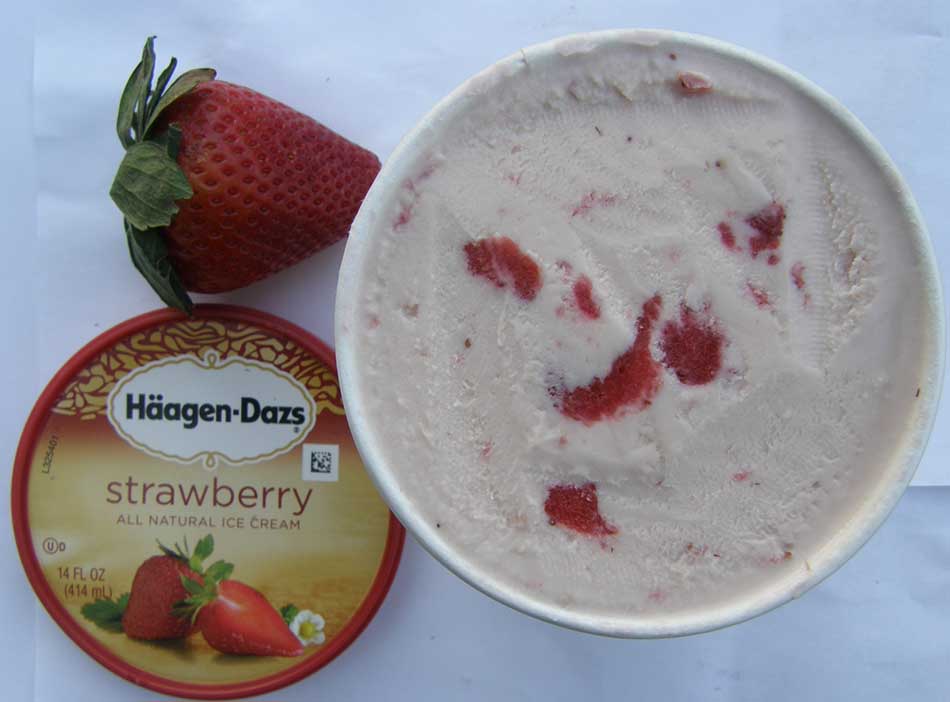 Strawberry is the flavor which is offered by them for a limited period not for the whole year. It is also named as the quickest sold ice cream flavor on stores. It is made with creamy strawberry flavor which is loved by the people and is quite impressive. Strawberry flavor is very fresh, creamy and filled with the delicious strawberry chunks which enhanced its taste much more and is named as the favorite flavor for most of the people. 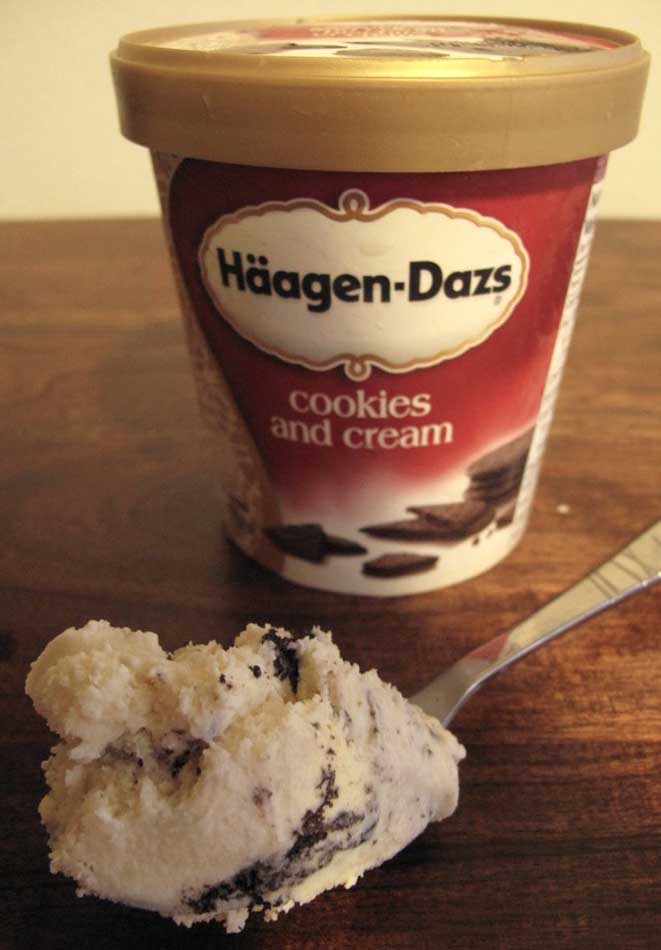 Cookies N Crème is very sweet crunchy and vanilla flavor which is enhanced with the oreo cookies to make it much more tempting for the ice cream lovers. It is named as the yummiest ever ice cream tasted by the people as given in their reviews. This flavor has Oreo bits in it which go perfectly with vanilla ice cream. It is not much expensive flavor but provides amazing taste and is named among the best flavors of ice cream available in the world. 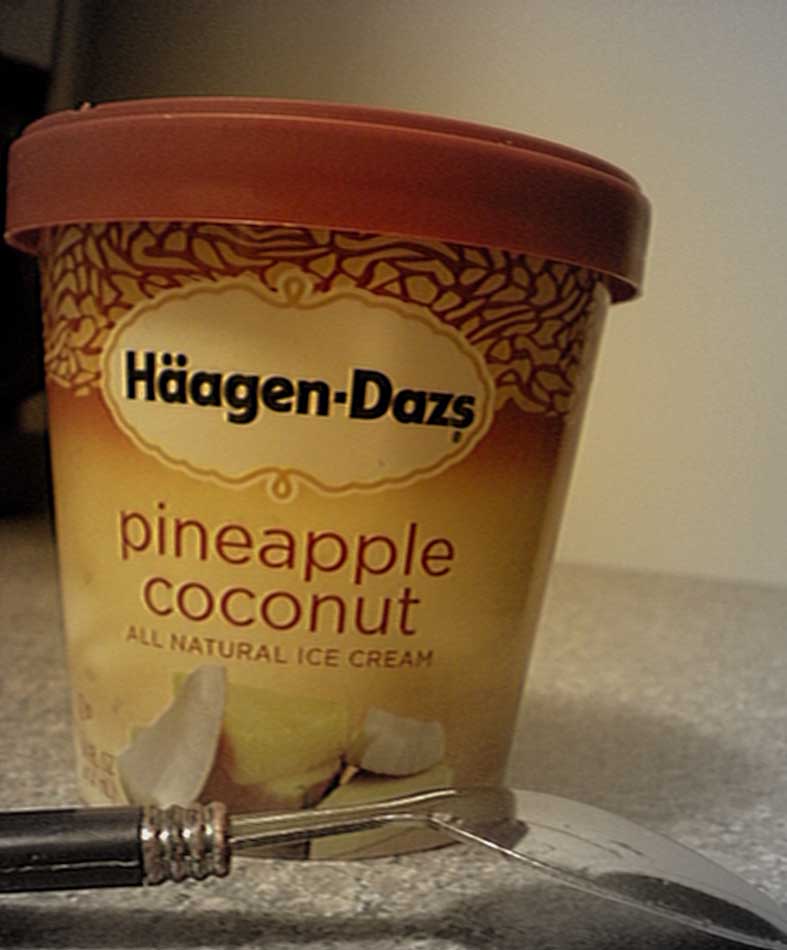 Pineapple Coconut is loved by the coconut lovers who are preferable on beaches to get some fresh look which can satisfy the taste buds of the person with the single cup of ice cream. It is named as all time favorite flavor of ice cream according to the reviews taken from the ice cream lovers of the world especially Haagen Dazs. It is unique flavor which is offered in ice cream as compared to other competitors. 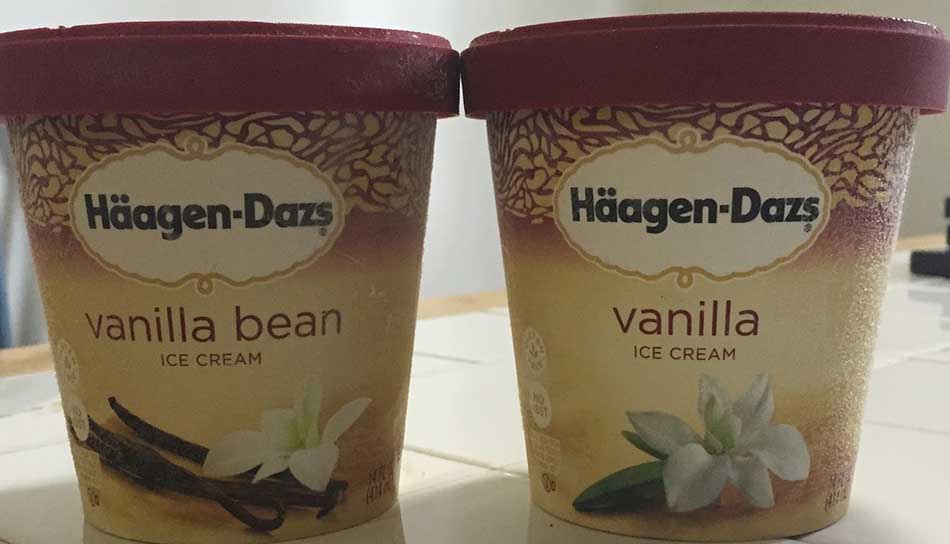 Vanilla is named as the classic flavor ever available in the world which is also another nostalgic flavor which has much childhood memories with this flavor. It is named as the best vanilla ice cream in the whole universe. Vanilla flavor provides amazing and luxurious taste to the person eating it. It is a much affordable option but comes with much different texture and taste as compared to other competitors offering vanilla. 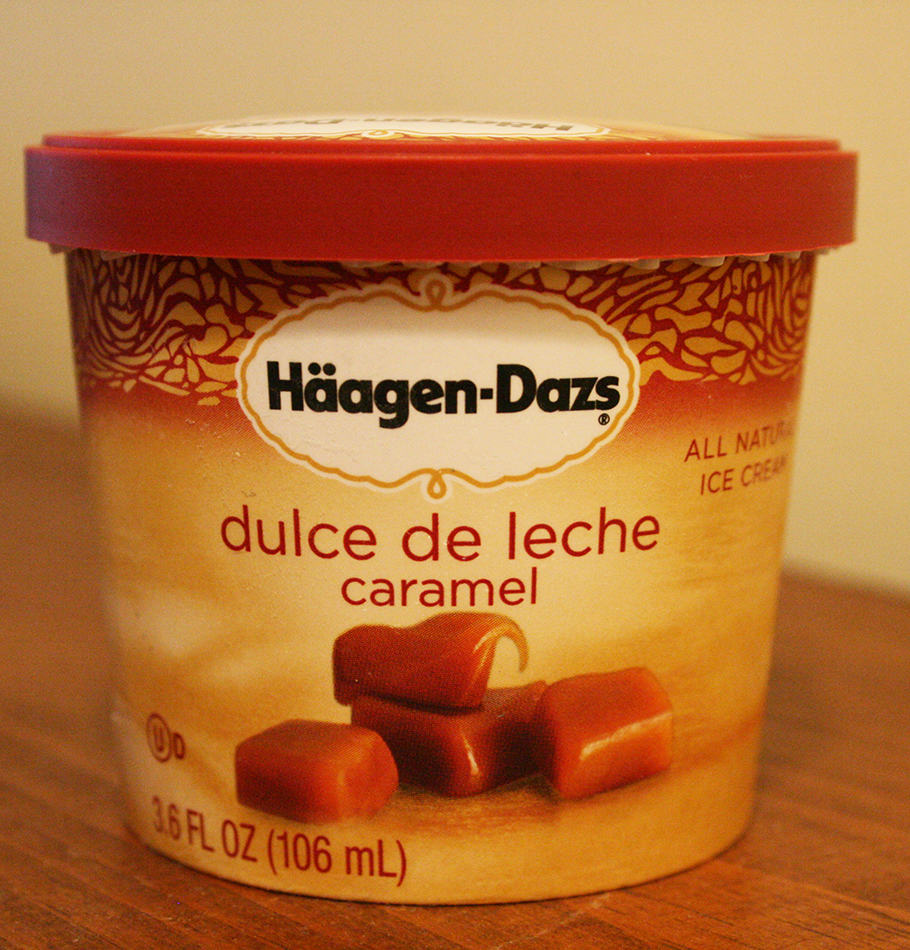 Dulce de Leche is the flavor which comes with a quite different name which is much mouth watering look. It is very rich and creamy in texture which is named as one of the best flavors offered by this ice cream brand. It has a little taste of caramel with the little taste of vanilla in it which will make the person crazy with its taste. Almost every person who is loved of Haagen Dazs ice cream should try this flavor once. 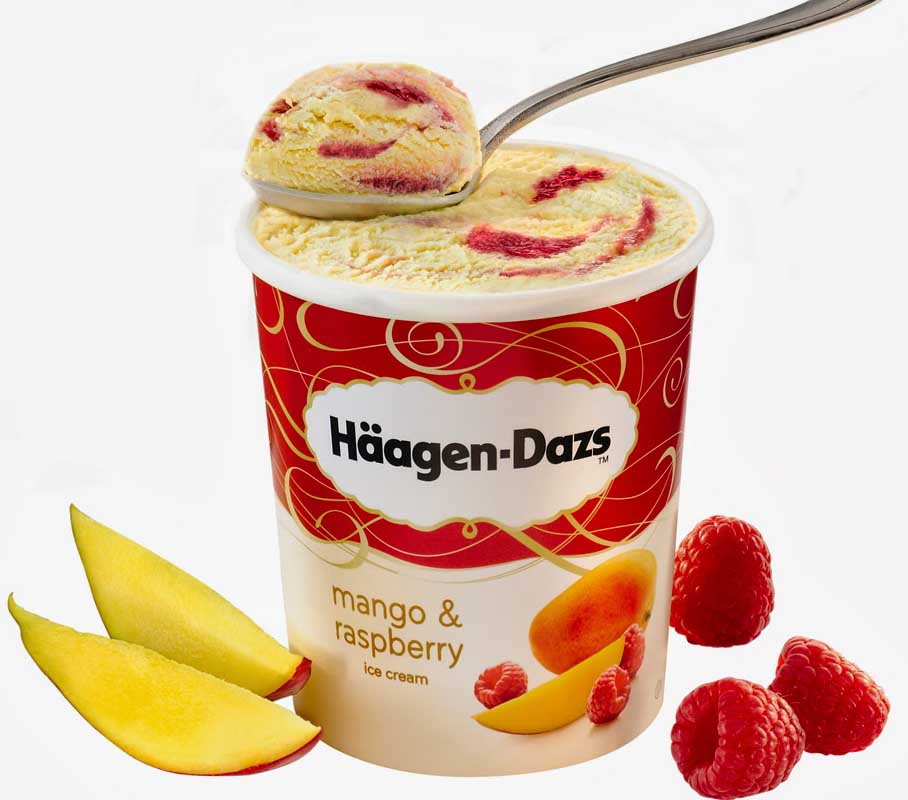 Mango is quite a normal flavor, but this one offered by Haagen Dazs is very different because it comes with the chunks of real mango which is perfect in it. It is full of mango flavor and is a smooth one. The only problem with this flavor is that it is offered by the brand on a seasonal basis and is an expensive one. It is best to ice cream flavor available in the market which is worth it to be eaten in waffle which is complete dessert ever taken after lunch or dinner. 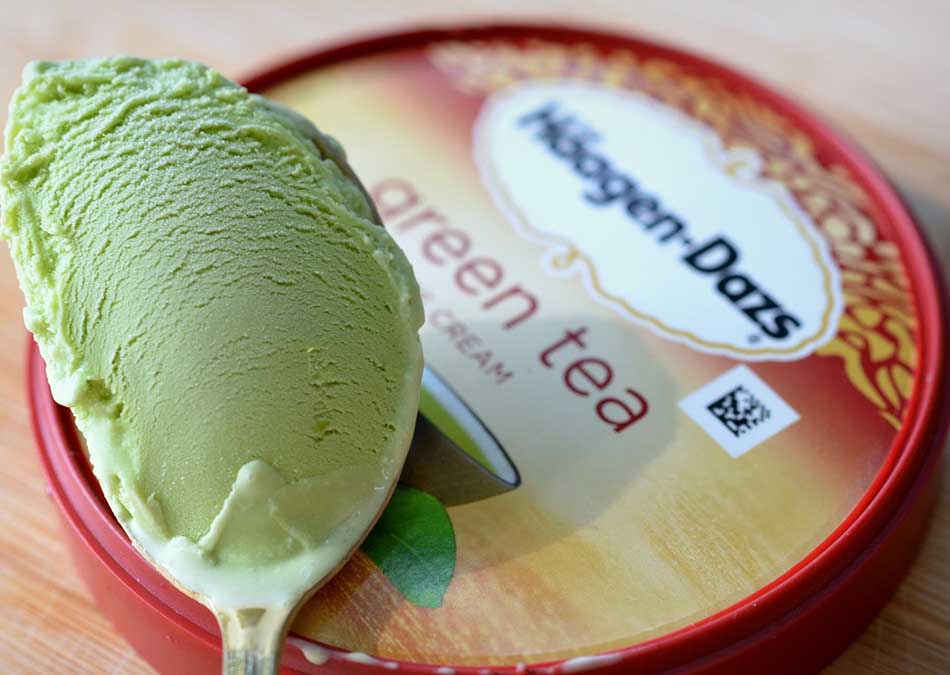 Most of the people will be shocked to read about this flavor because no one has expected that green tea can be a flavor. The texture and flavor of this ice cream are sublime. It is perfect and unique ice cream flavor which is very smooth and comes with the creamy texture and is named as one of the best flavors offered by Haagen Dazs. It is not very sweet ice cream but is very healthy one as it is made with the skim milk and healthy items which are must try for the people especially readers. 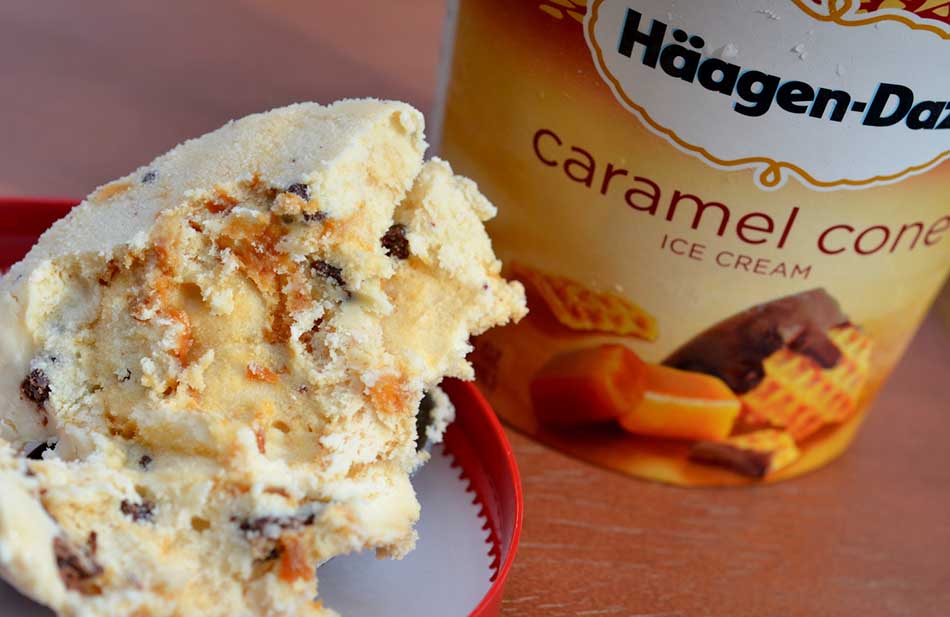 Caramel Cone is best and amazing flavor offered by Haagen Dazs for the ice cream lovers of the world, and most of the people are addicted towards this flavor. It completely fills the taste buds of the person with joy because of its amazing taste. Caramel Cone is named as the favorite flavor of ice cream according to the reviews taken from public. It is said that eating this flavor is a dream come true.