Music is quite an amazing thing, and everyone loves to listen music as it is said it provides peace for the soul and body as well. There are different types of music in the world which includes folk, rock, pop and classical as well, and every type of music has its clan of singers. There are almost hundreds of singers all around the world which are providing music entertainment for the people with their albums which became a big hit. Here we will only talk about the female rock singers who are named as one of the greatest ones in their field. It also includes some of the amazing and memorable for the rest of the life and is considered as rock goddess ever who have a very powerful voice. These rock singers have provided major hit and big albums to the whole world which made them won many awards for their songs and this whole ranking of singers I given according to the votes given to them by their fans and listeners.
The following are top 10 best female rock singers all over the world: 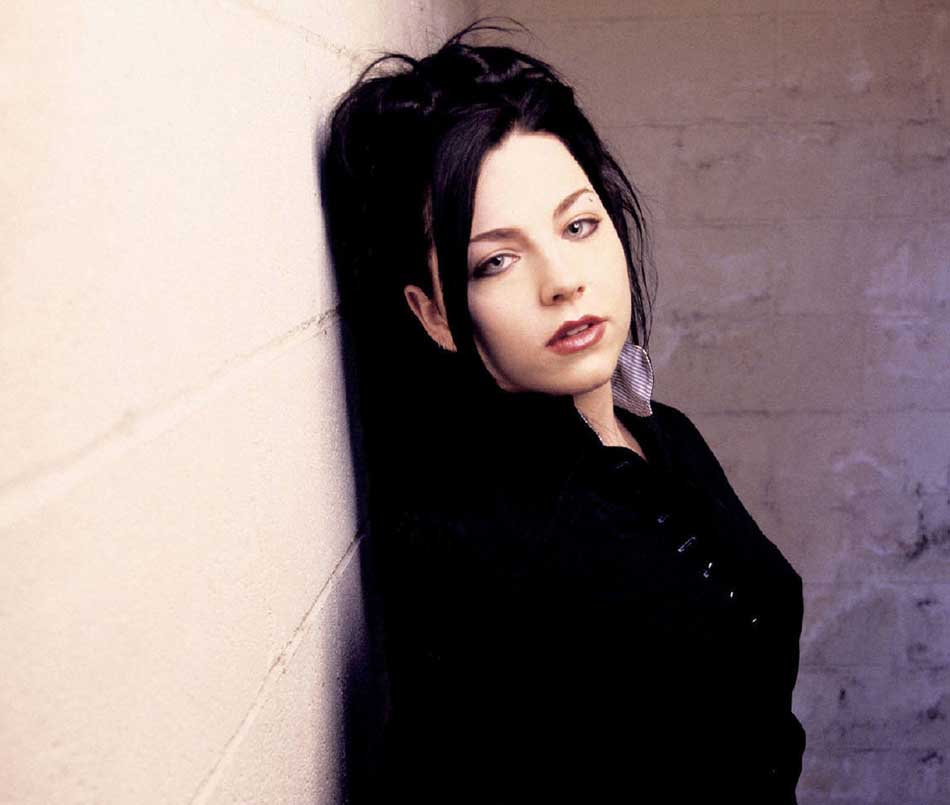 Amy Lee is an American singer, trained pianist and also an amazing songwriter as well. She is also the lead vocalist and the co-founder of the rock band Evanescence. She has composed songs for different big singers which include Tori Amos, Shirley Manson, and Bjork. She is much known for her contributions towards the rock music industry, and she has also done some big musical projects which include nightmare and Muppets. She has been ranked on the number 78 in the list of the Best Rock Vocalists of the world. 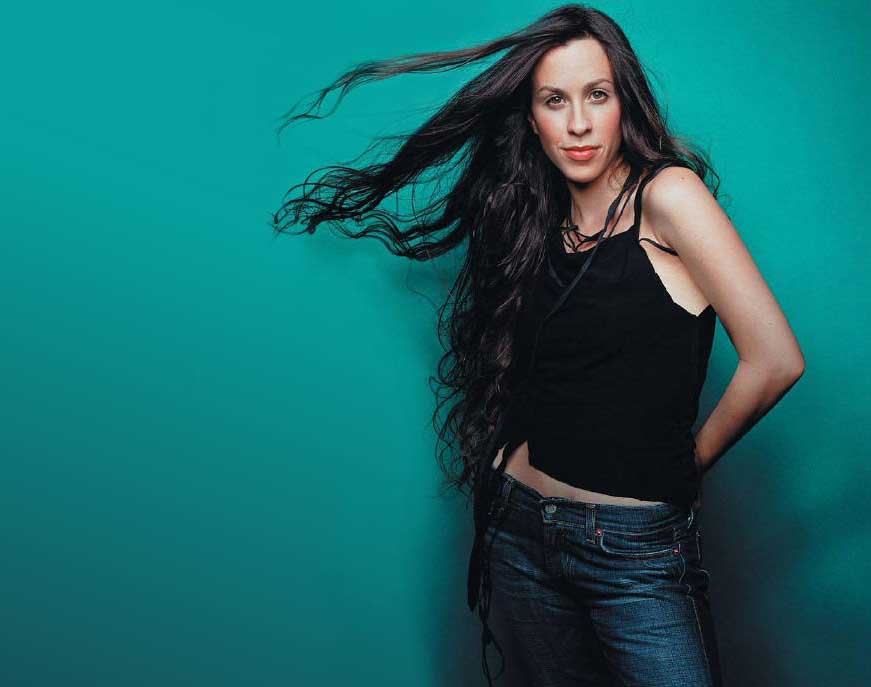 Alanis Morissette is a well-known Canadian rock singer, guitarist, songwriter and also an actress as well. She is very successful as she has won almost 16 Juno awards and almost 7 Grammy awards which depict her successful career and hit songs. She started her career from Canada in her teenage and then after that she launched her first international album all over the world. She has been ranked on the number 27 in the list of the Great music artists of all times in the world. 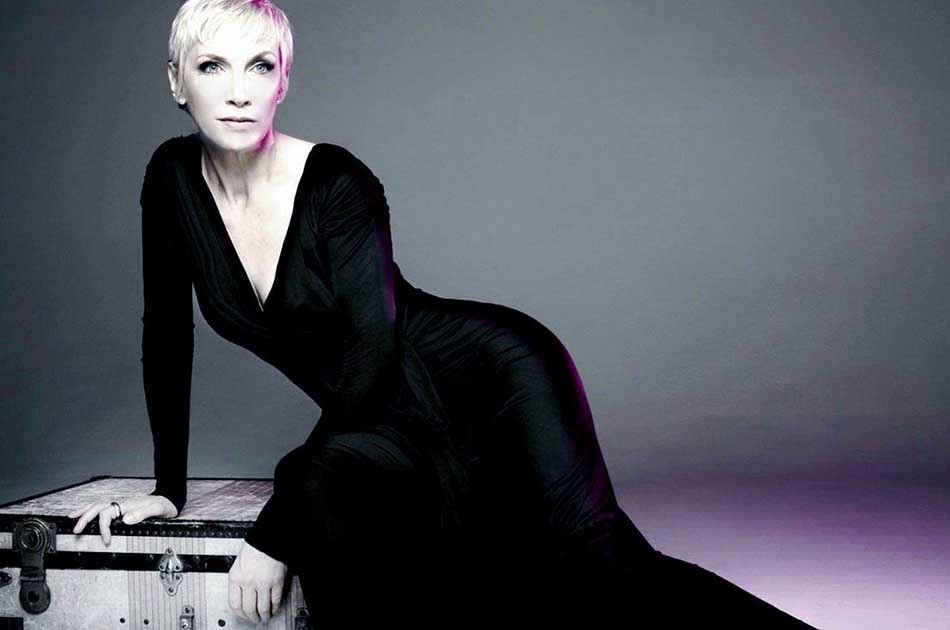 Annie Lennox is the singer famous with the name of Ann Lennox, who is a Scottish singer, political activist, and songwriter. She has gained little moderate success till the 1970s but after that, a new wave came in her career which made her much famous and successful in her music career after introducing international albums in 1980s. She has won almost 8 Brit Awards and Best British female artist for 6 times. She has been ranked on the number 14th position as the best female vocalist ever in the world. 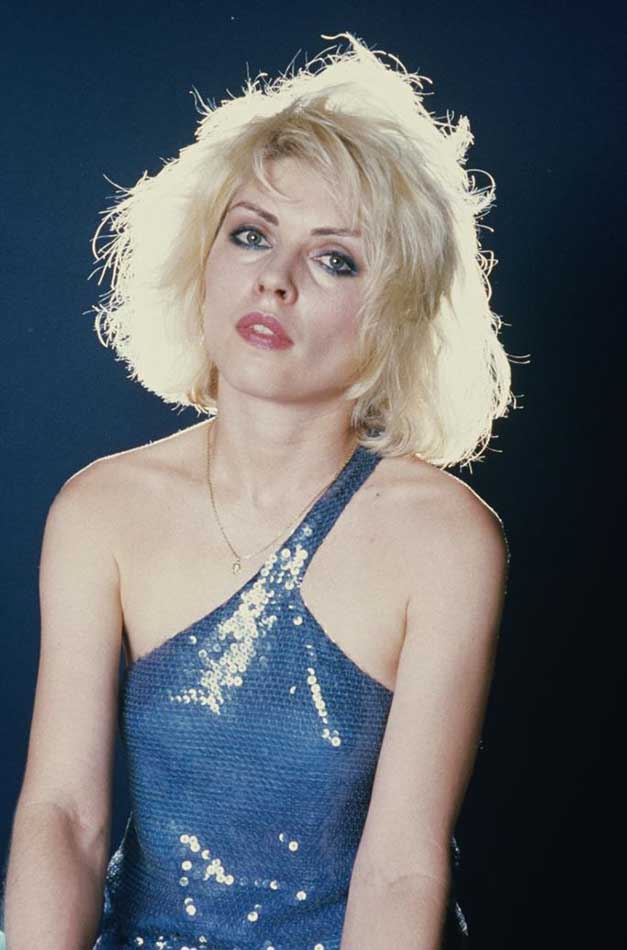 Debbie Harry is another famous American actress, singer, and songwriter. She was best known for her lead singing in the new wave and the known punk rock band Blondie. She has given much successful single which has mostly topped the music charts of the world. She gained much success as a solo artist and has also perfumed in different roles perfectly in more than 30 movies. She is also included in the list of the best female vocalists ever at the position of 32. 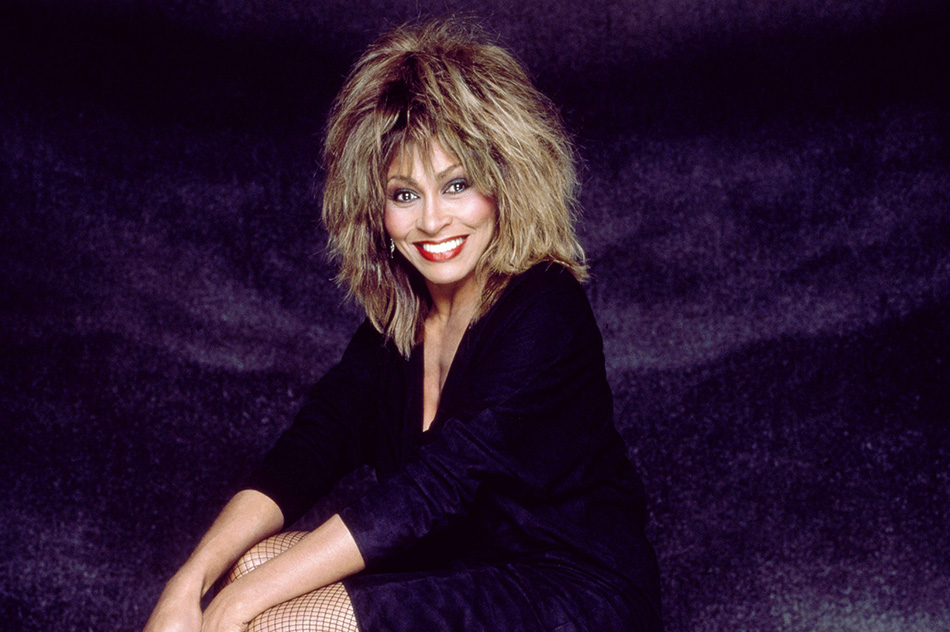 Tina Turner is the singer whose real name of Anna Mae Bullock and is not only a singer but also an actress, dancer, and author. Her total period of her career was more than half of the century and has won many awards during that whole span. She was a Swiss citizen and started her music career in the 1950s and has gained much success in very less time. She is also ranked on the number 10th position in the Best female vocalists ever in the world due to her popularity and success. 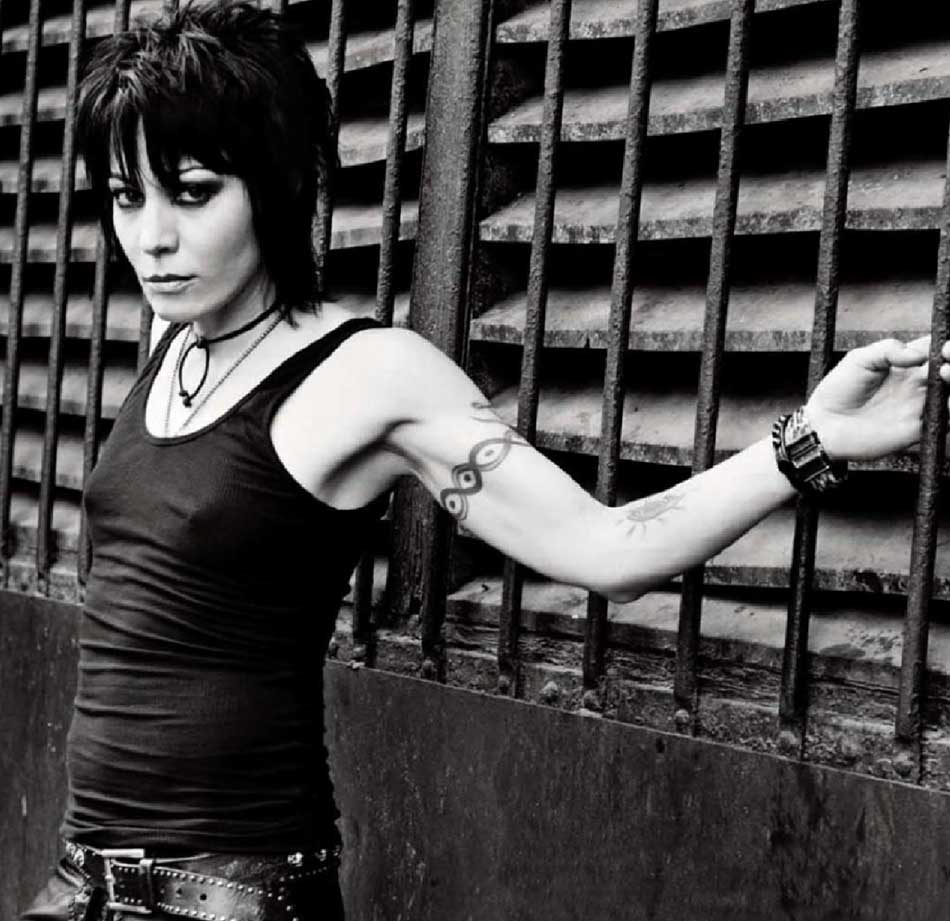 Joan Jett is another known American singer, guitarist, producer, songwriter, and actress. She is much known because of her hit record of I Love Rock n Roll, which has topped the Billboard Hot 100 at no 1 position. She has given many successful songs and albums to the music lovers all around the world. She is included in the list of the best rock bands of all times and also in the best female vocalists ever in the world. 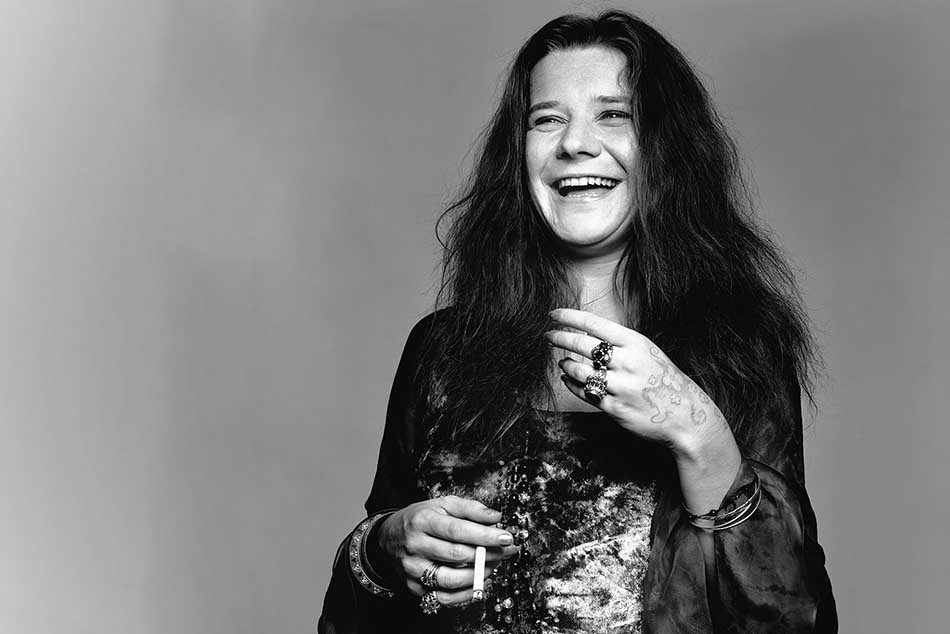 Janis Joplin was an American singer and songwriter who got much fame from the 1960s as the lead singer in different shows and albums. She has also performed at different places as a solo artist. She has given some performances on a very large scale which were public performances and made her more famous and made the whole world her big fan. She is included in the list of The Druggiest Rock Stars of all time at a position of number 8 and also in other lists like best singers of all time etc. 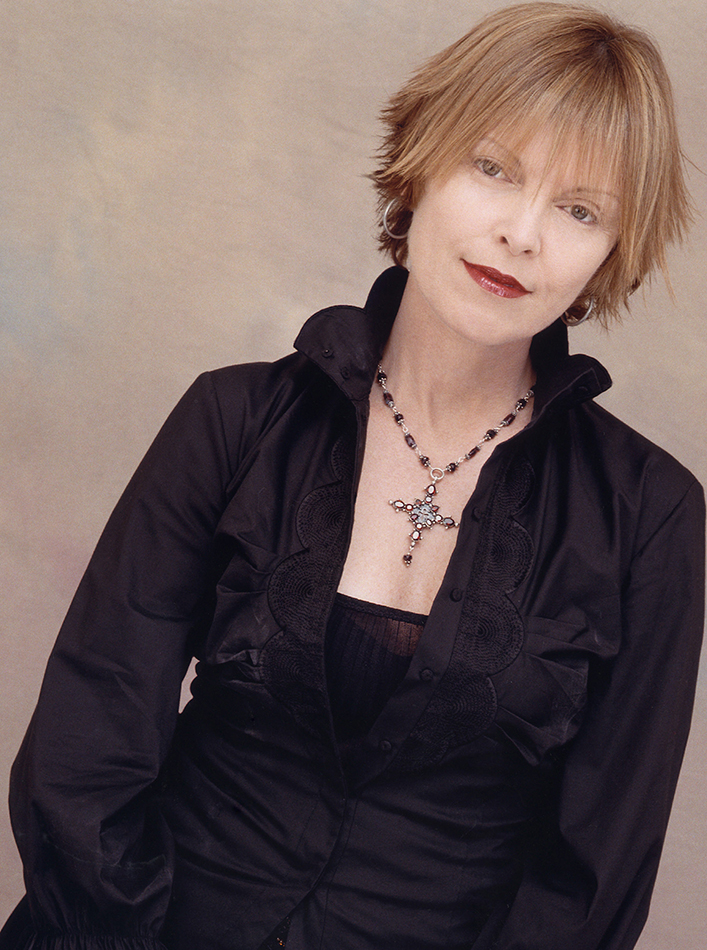 Pat Benatar is much professional singer and songwriter of America. She has won almost 4 Grammy awards which depict her successful career. She has gained much commercial success during her time span and was rated as the best singer as her most of the songs have topped the charts. She is placed on a no.17 position in the list of The Best female vocalists ever in the world. She is also named among the best singers of all times. 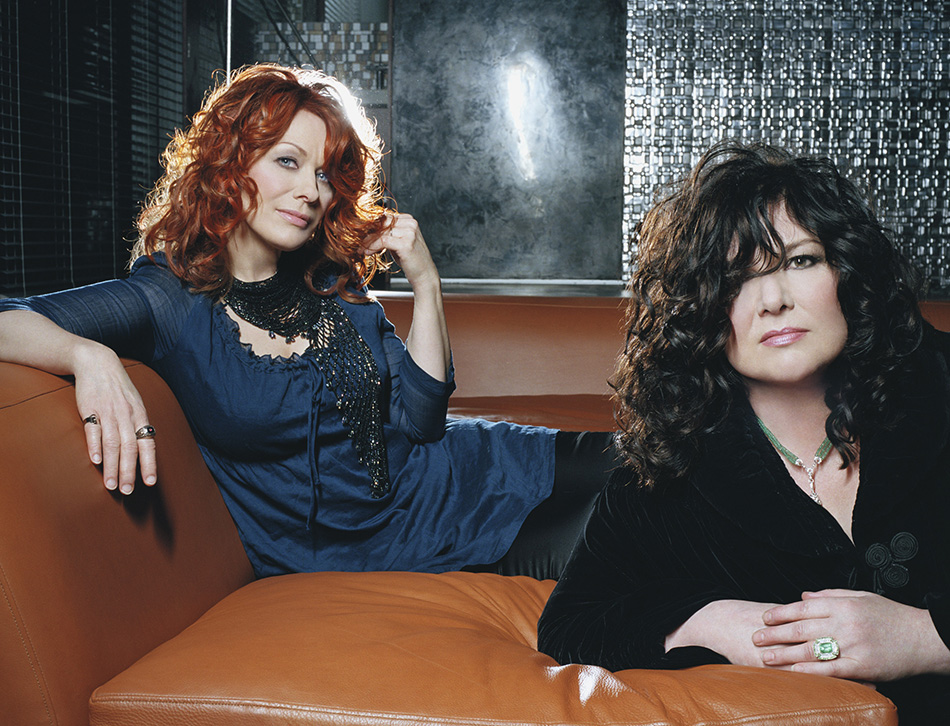 Ann Wilson is American singer and musician which are known for her leading singer qualities. She also plays flute amazingly, and the songs written by her are super amazing. She has played the guitar much professionally and was named as the best rock singers of all times. She is ranked on the number 18 position in the list of the best rock vocalists of all times and has given many successful albums like Hope and Glory. 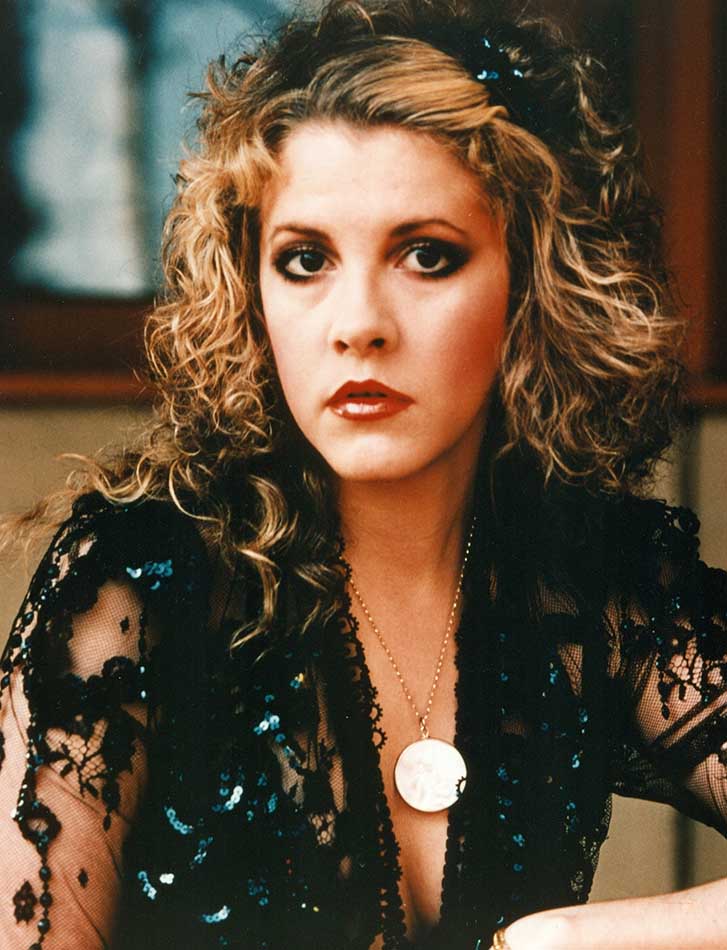 Stevie Nicks is the best rock singer and songwriter of America. She has performed as a solo artist during her whole career. Her solo albums have topped the top 50 hits, and almost 140 million copies of it were sold all over the world. She has earned total 8 Grammy awards which depict her successful career. She is ranked on the number 13 position in the list of the best female vocalists ever in the world.

The above ranking of top 10 best female rock singers of all times is given according to the hits given by them and their whole overall career. There are many rock singers in the whole world who have amazed the audience with their voice and songs. All these singers explained above are best in their ways and have given super hit songs for the music lovers.